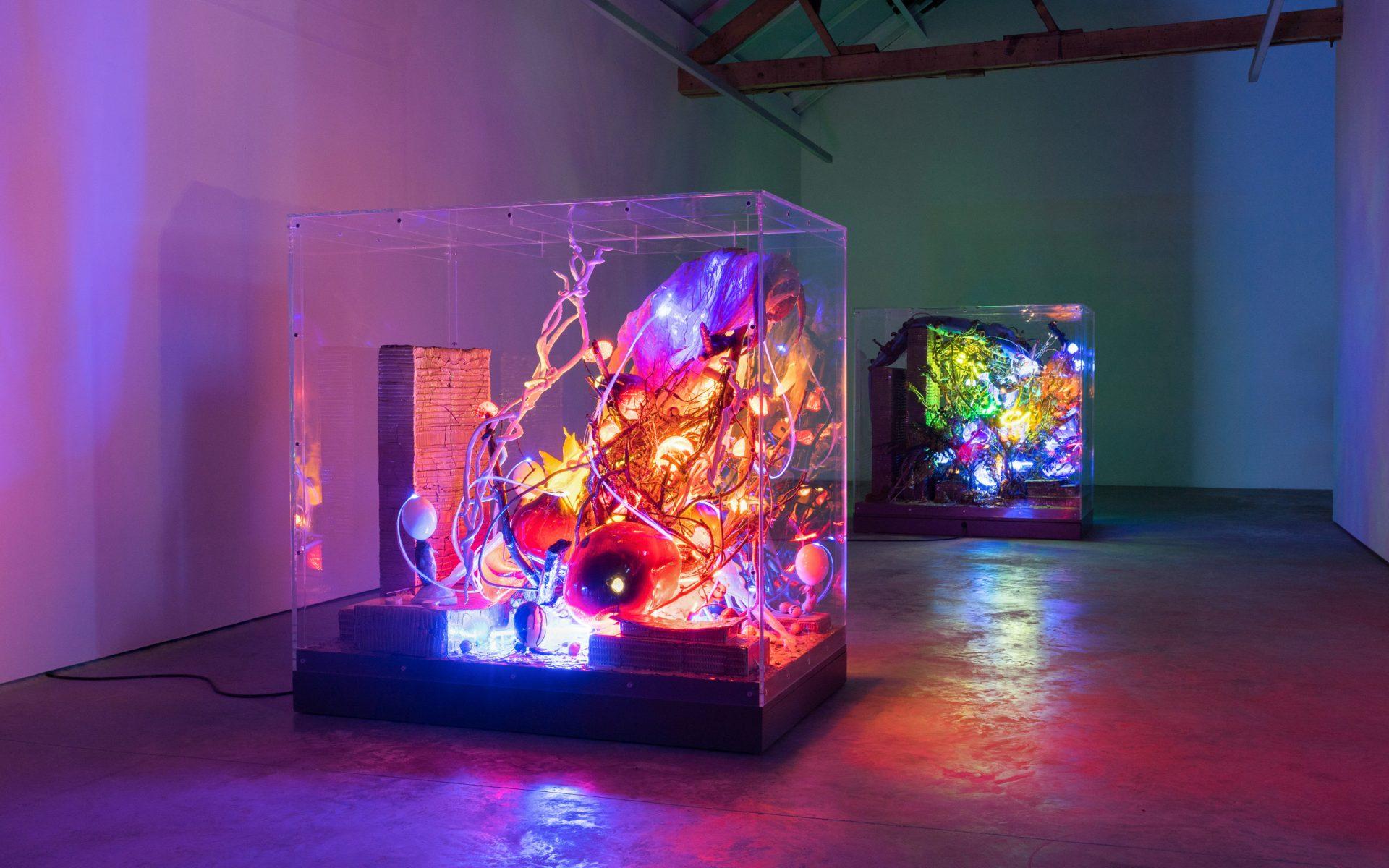 From Thomas Ruff to Shara Hughes, major talents got their start with the support of these visionary galleries

The relationship between artists and dealers is one of the dynamics that power the art world forward. Certain gallerists have shown an ability to spot talent early and a willingness to take risks to display new work—much to the benefit of audiences who flock to see exhibitions by up-and-coming creatives at not only their brick-and-mortar spaces but at art fairs such as Spring/Break, Scope, and NADA. We talked to four owners of visionary galleries about the rewards of getting in on the ground floor. If there’s anyone who can talk with authority about the importance of showing emerging artists, it’s Jack Hanley. He started a gallery in 1987 in Austin, Texas, and proceeded to display unknowns who would later hit it big, including photographer Thomas Ruff, multimedia maker Rosemarie Trockel, and conceptual star Zoe Leonard, who had a major survey at the Whitney Museum of American Art in 2018.

“I had a neon sign that just said art,” recalls Hanley, who turned those humble beginnings into a winning run as a gallerist in San Francisco and Los Angeles before closing those spaces and opening in his hometown of New York in 2008. Hanley has stuck with his role of incubating talent. “That’s pretty much all I do,” says the gallerist, whose most recent show highlighted New Zealander Jess Johnson’s drawings and virtual reality videos. “I get some satisfaction out of helping artists get a start.”

Hanley jokingly says he regrets that he didn’t stash a few more works by those who “hit it really big” under his bed. He adds, “I had to sell some of them to pay for the show of whatever obscure person was next.” But he still sounds pretty happy about the outcome. “Sometimes trees bear fruit slowly,” says Olivier Babin, the French-born founder of Clearing, which has spaces in Bushwick, Brooklyn; New York’s Upper East Side; and Brussels. “It’s a life project, and it takes a long time to unfold.” Babin is talking about building careers, which he’s done with top artists like Huma Bhabha, Marguerite Humeau, and Harold Ancart—always opting for provocative and unconventional viewpoints and providing a rooting place for good ideas.

Then again, sometimes it happens quickly: Take the dazzling rise of Thai artist Korakrit Arunanondchai, whose dreamy films and complex installations have garnered him huge acclaim, including the Venice Biennale, a spot in this year’s Whitney Biennial, and an upcoming commission for Performa. “We met Krit when he was graduating from Columbia in 2012,” says Babin.

It may be that the dealer’s personal history helps him help others. “I was a young artist myself,” he says, referring to his early days in Paris and New York before he had a gallery. “Empathy helps. It’s a jungle out there.” Bold moves are not the province of only artists: Dealers have to make them too, as when Mariane Ibrahim moved her gallery from Seattle to Chicago over the summer after working in the Pacific Northwest for seven years. “It’s what defines the gallery—taking calculated or uncalculated risks and going with a feeling,” says Ibrahim, who was raised in Somalia and France.

She shows many female artists of African descent, as with the current show of Ayana V. Jackson, “Take Me to the Water,” which displays the artist’s striking, rich photographs.

Ibrahim also uses her art fair booths to introduce the work of her roster—like Negar Farajiani and Zohra Opoku—to the wider world. “I love being at the starting point and building a foundation with an artist,” she says. “The gallery is not old, so there’s a reciprocity. We’re going to grow together.” Rachel Uffner’s initial business timing wasn’t ideal: “We opened in 2008, a week after Lehman Brothers collapsed,” she says of her gallery on New York’s Lower East Side, which has since relocated to a larger Suffolk Street space. “But there was less pressure then.”

Uffner has used her time wisely, nurturing undiscovered talent. “Many of them are people who wouldn’t necessarily be seen otherwise,” she says of her list, which includes Shara Hughes and Leonhard Hurzlmeier, whose exhibition “Told Tales” is currently on view. “You can give people a platform.”

One standout on Uffner’s current slate is 30-year-old artist Arcmanoro Niles, who had a show of his brightly colored figurative paintings at the gallery in the spring. Uffner first exhibited him in 2017; now he’s in the collection of five major institutions, including the Dallas Museum of Art and the Phoenix Art Museum.

The majority of artists Uffner represents are women, including Sally Saul (the wife of painter Peter Saul), who’s had a career breakout in her 70s by showing her whimsical ceramics with the gallery. “It’s what I love the most,” says Uffner. “Discovering beauty and something you don’t see every day.”

A version of this article first appeared in print in our 2019 Late Fall issue under the headline “Launch Pad.” Subscribe to the magazine.

Cover: Korakrit Arunanondchai’s 2018 exhibition “A Workshop for Peace.”
Photo: Courtesy of the artist and Clearing New York, Brussels
Next Post