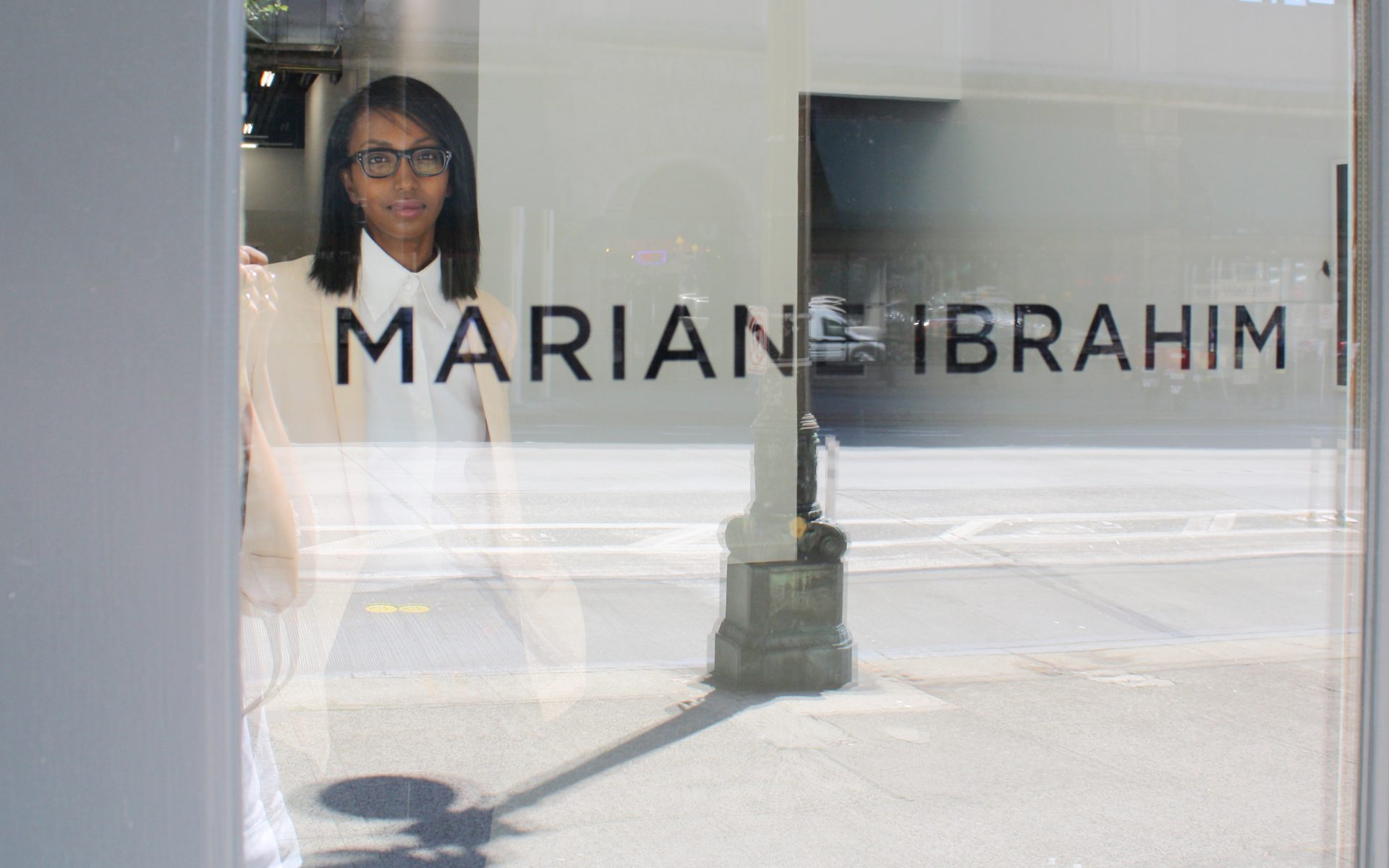 Ibrahim at the door of the gallery. Photo: Emma McKee

Mariane Ibrahim is no stranger to risk. Not only had the dealer never worked in a gallery before opening her eponymous space in Seattle in 2012, but when she did, she was determined to buck art world convention: “I wanted to create an environment for people to look at art, mostly of African descent, through a normalized lens,” explains the gallerist, who hails from New Caledonia, in the South Pacific.

Six years later, thanks to her persistence, the gallery has come to reflect the trends and concerns of contemporary art production in Africa and its diaspora. Focusing on the representation of such promising black artists as Ayana V. Jackson, Kudzanai Chiurai, and Lina Iris Viktor, Ibrahim feels she has been “entrusted by the artists to share, in the most accurate way, their intention and practice,” she says. This is precisely what is achieved in the recently opened “Harmattan Tales,” the first solo show of German-Ghanaian artist Zohra Opoku (through March 17), whose work explores the lives of Muslim women living in Accra, Ghana. With time, Ibrahim has extended her bold approach to art fairs. “I try to stay away from simply putting work on the walls without any staging,” she explains. At the 2016 Seattle Art Fair, she asked French-Togolese artist Clay Apenouvon to wrap the exterior of her booth in ripped-up black plastic bags to call attention to the paucity of black artists on the market and in museums. And at New York’s Armory Show last March, Ibrahim’s installation of photography- and fabric-based works by Opoku won her the fair’s inaugural $10,000 Presents Booth Prize, which honors young dealers. “What I am trying to achieve is a form of legacy,” she says. “I would like the next generation to see an Ayana V. Jackson or a Zohra Opoku in a museum long after we’re gone, so they can be inspired and say, ‘If they did it, so can I.’ ” marianeibrahim.com