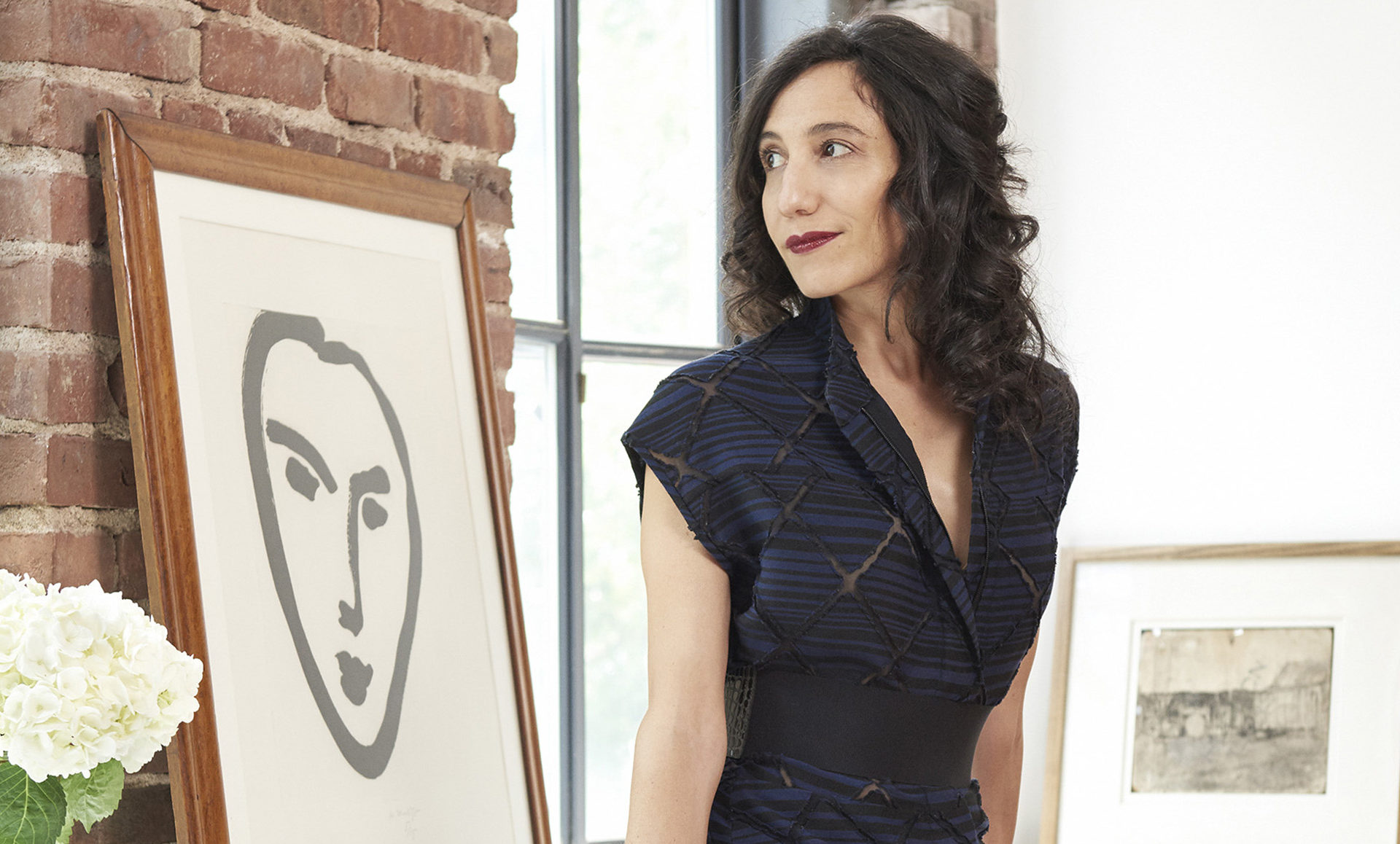 Sara Kay, the founder of POWarts, opens a hotly-anticipated gallery in the former Rivington Arms space Over the course of her 20-year career, Sara Kay has worked at some of the art world’s most established institutions. Yet, for Kay, some of the best artists have been those not always recognized by the artistic establishment, prompting her to start her own gallery, which will highlight the contributions of female and Outsider artists from across the ages.

Her eponymous space, which opened September 28 on New York’s Lower East Side, will be christened with a show that underscores Kay’s mission, with works from the private collection of Audrey B. Heckler, one of the foremost champions of Outsider art. Featuring artists such as Aloïse Corbaz, Madge Gill, and James Castle, the exhibition represents the public debut of many of these works, which have been culled from Heckler’s home. They’ll be presented alongside sculptures by major modernists like Picasso and Dubuffet.

For Kay, the gallery is a realization of her own longtime inspirations. “I was introduced to Outsider art when I was working as an intern at the American Folk Art Museum, back in 1997,” she says. The work of artists like Madge Gill, Martín Ramírez, and Adolf Wölfli, she explains, had a level of “authenticity and vulnerability” she had never seen before. Kay was equally entranced by how these artists, with little formal training, influenced so many others who are considered “masters.” The gallerist is no stranger to art history’s masters, both past and present. Prior to founding her art-advisory business in 2015, Kay was the director of London’s expansive White Cube, one of the most influential contemporary art galleries in the world. Before that, she worked for Jan Krugier Gallery, the exclusive agent to the Marina Picasso Estate, and served as a specialist in Old Master drawings at Christie’s, leading the New York department.

“The thread of ‘outsiders,’ from Old Masters to contemporary, is something I’ve been following for the entirety of my career,” she says. “These artists have such incredible voices across time periods, across geographic locales, and for so long no one heard them.” This isn’t the first time Kay has launched a venture to amplify the voices of those marginalized in the art world. In 2008, she founded the Professional Organization of Women in the Arts (POWarts), which champions the advancement of women who work in the business of fine art. Since then, the organization has expanded internationally, and Kay continues to serve as its chairman.

Although she won’t exhibit female artists exclusively at her gallery, she wants to make sure they’re getting the due they deserve—and have historically been denied. To that end, she’s already announced she will show a slew of new work by painter Natalie Frank during the 2018 Armory Show. “If POWarts was my way of supporting women working in the arts, then this is my way of supporting women artists,” Kay says. Kay’s space brings new life to the Lower East Side gallery scene, which has experienced a spate of lamentable closures over the past couple of years, including CRG Gallery, Laurel Gitlen, and, most recently, On Stellar Rays—all of which had women at the helm. Her decision to set up shop in the neighborhood wasn’t so much intentional as it was fated. “I had been dreaming of a townhouse with a red door, and just through word of mouth, I heard that the old Rivington Arms building was available,” she says. When she went to see it, the first thing she noticed was its red door. “I like to think that the space found me.”

The gallery bucks the white-cube format typical of commercial spaces, and Kay made sure to preserve the 19th-century charm and coziness of the townhouse with reinforced wooden beams, exposed brick, and wide-plank floors. “I think the intimacy of the space really aligns with the work,” she says. “There’s an intimacy to Outsider art, a certain interiority. And to me, too, this gallery is an insight into me, to who I am.”