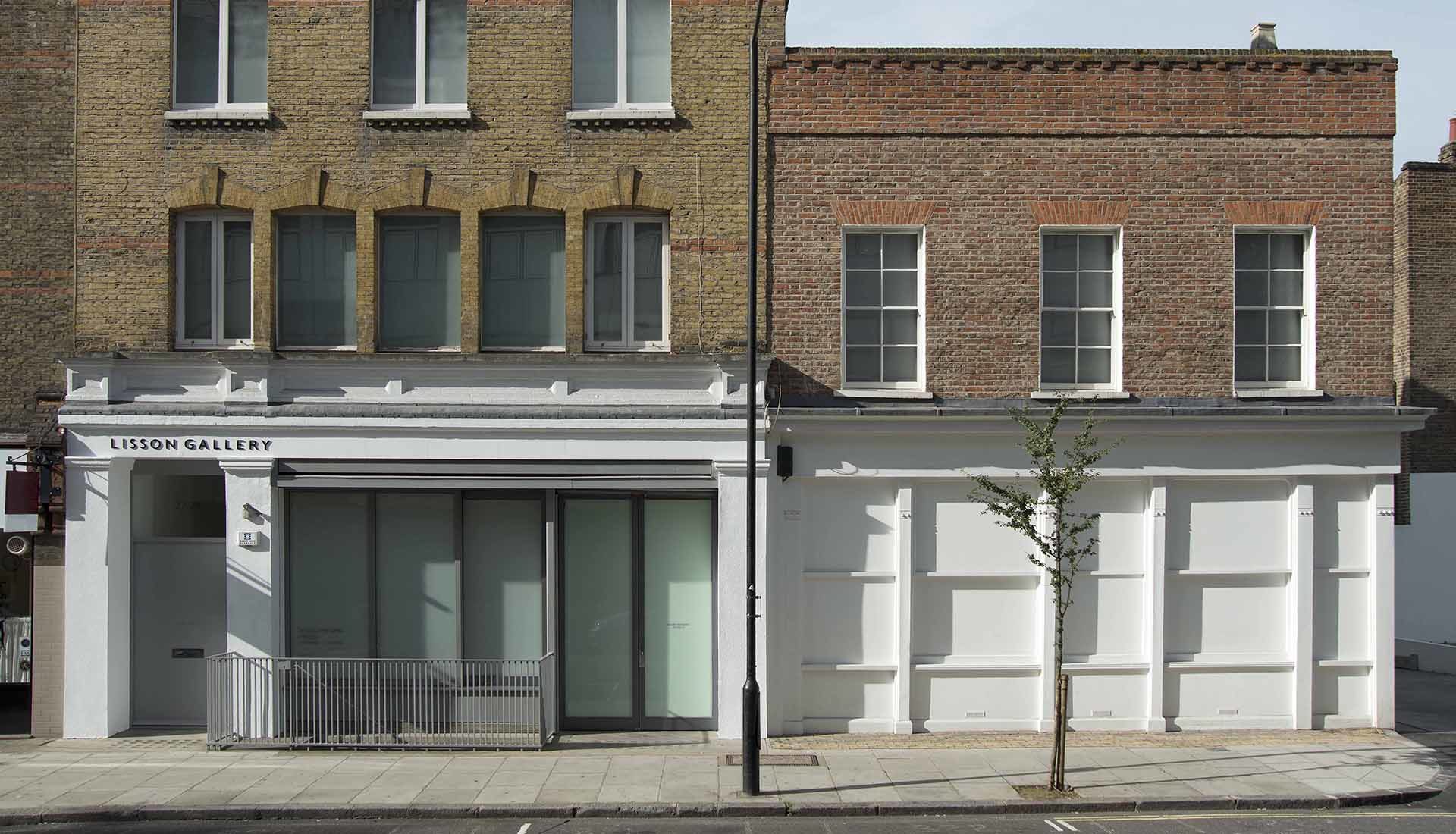 In  1967 Nicholas Logsdail hadn’t intended to open a gallery in a derelict building just off London’s Lisson Street, where he was squatting as an art student enrolled at the Slade School of Fine Art. He and some fellow students just thought three of the rooms could be fixed up to stage an exhibition of their work. The five-man show ended up almost selling out, at a time when most contemporary galleries in London had gone bust.

“This show caused quite a stir,” says Logsdail, who after getting kicked out of Slade for non-attendance got serious about making a go of the gallery. He followed up with exhibitions of Yoko Ono and Lygia Clark. “I was too young to understand what risk was,” he says. “I just did it.”

Today, celebrating its 50th anniversary, Lisson Gallery represents some of the most important living artists globally, including Ai Weiwei, Anish Kapoor, and Marina Abramović. It employs 80 people at its two spaces in London and two locations that have opened recently in New York—a venture run by Logsdail’s son, Alex, that has energized the elder Logsdail at a time when he might otherwise be winding down professionally. Anish Kapoor has been represented by Lisson Gallery since early on. Pictured is his Mirror (Black to Red Brandy Wine) from 2015. Photo: Courtesy of Lisson Gallery

Lisson marks its big birthday in October with a 1,000-page anniversary publication and a major off-site exhibition at London’s sprawling new cultural space the Store. “What has directed this gallery for 50 years is to show art that’s about real stuff and not just mucking about with aesthetics,” says Logsdail, who credits his uncle Roald Dahl, the eccentric author, with instilling in him a love of art. “I like art that gets to the point.” Lisson was the first to introduce New York minimalists such as Sol LeWitt to the U.K. audience in the early 1970s and to champion the next generation of British sculptors, including Tony Cragg. In 2010 Logsdail took a chance on the geometric abstractions of Carmen Herrera, a virtually unknown artist in her 90s. Honored last year with a Whitney Museum retrospective, Herrera, now 102, will show new paintings at Lisson in London in November.

While Lisson has experienced dramatic growth, Nicholas Logsdail still models its community on his experience of a close-knit family. “That has kept me on track,” he says. “If I was ever in doubt about something, I’d think, What would a family do?” lissongallery.com