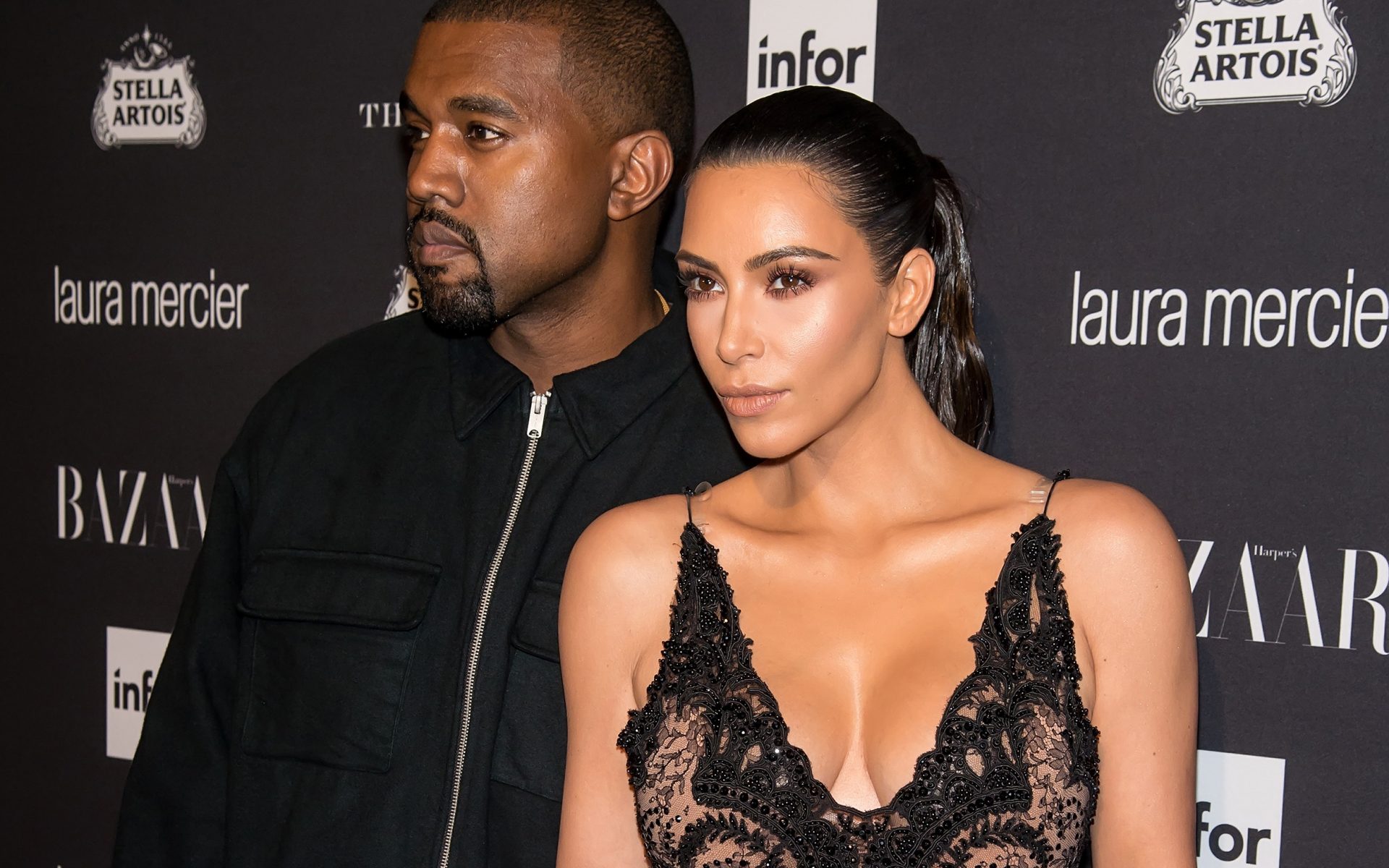 Kim Kardashian and Kanye West are heading to Miami. E! News reports that the ultra-famous couple are in the process of purchasing a $15.5 million condo at the lavish Faena House in Miami Beach.

The Kardashian-Wests, who announced yesterday that they’re expecting their fourth child in May, chose a 6,200-square-foot unit with four bedrooms, five and a half baths, and a terrace. The building offers amenities like a spa, fitness center, and private beach club as well. The condo was reportedly a Christmas gift from West to his wife, who E! claims has never seen the unit and was “completely surprised” by the purchase, as they had not been looking to expand their real-estate portfolio.

The California-based couple primary lives in a $20 million Hidden Hills mansion, which they renovated with the help of Belgian architect Axel Vervoordt.

The condo had been listed with Oren Alexander and Isaac Lustgarten of Douglas Elliman.

See below for a look inside the beachfront property. The fifth-floor unit is 6,200 square feet and has a private terrace. Photo: Douglas Elliman The spacious condo was a Christmas gift from the rapper to his wife. Photo: Douglas Elliman Sweeping views of the ocean can be seen from nearly every room in the unit. Photo: Douglas Elliman The condo is next door to the Faena Hotel Miami Beach, a hot spot during Art Basel. Photo: Douglas Elliman One of the condo’s four bedrooms, complete with a private balcony. Photo: Douglas Elliman A breakfast nook sits outside the kitchen. Photo: Douglas Elliman