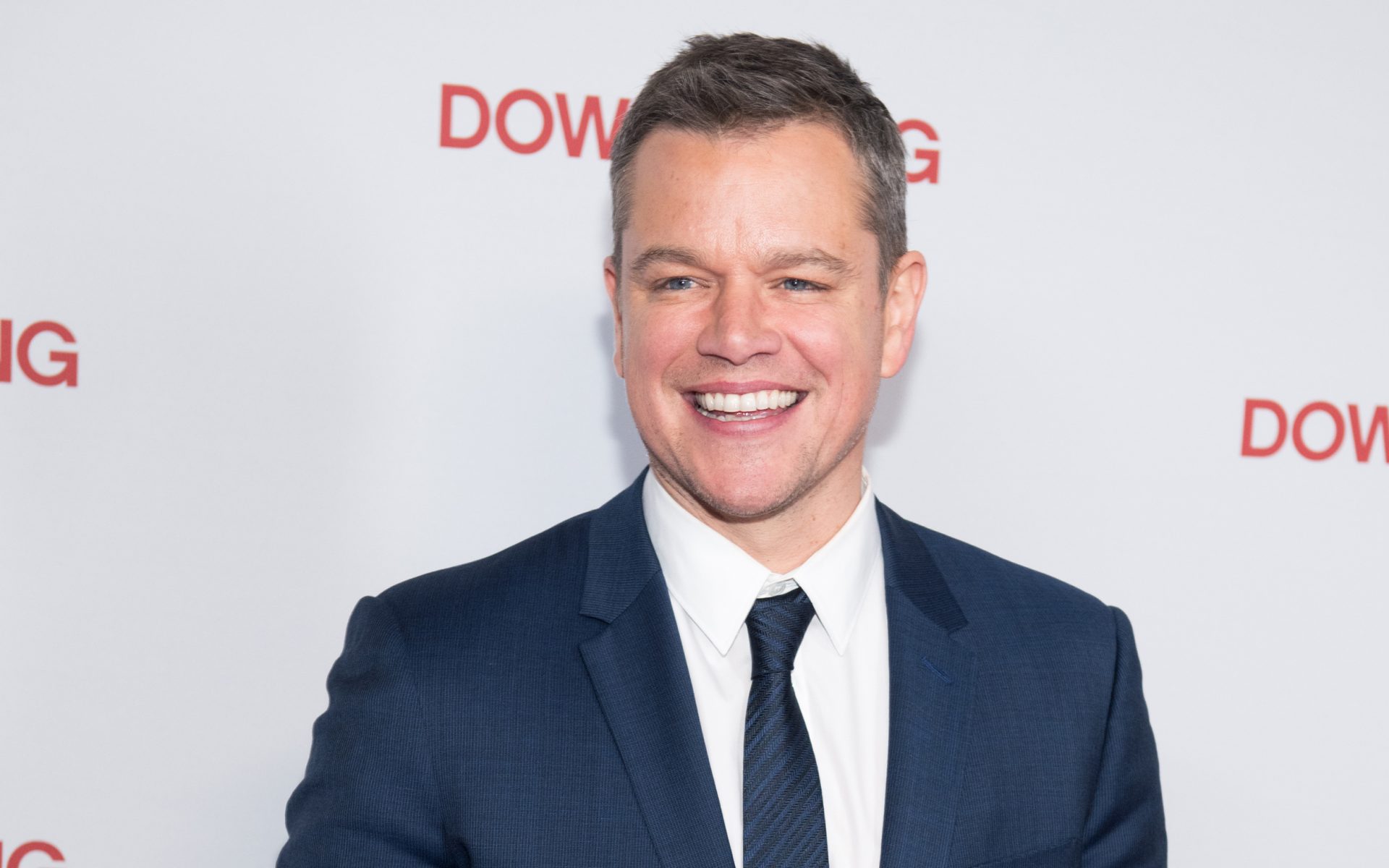 Matt Damon is now the owner of the most expensive condo in Brooklyn.
Photo: Noam Galai/WireImage/Getty

The Oscar winner closed on a $16.7 million penthouse in the borough shortly after Christmas

Matt Damon celebrated the end of 2018 with a record-setting real-estate deal. The Oscar-winner has acquired the most expensive property on the market in Brooklyn—a $16.7 million penthouse, The New York Post has reported.

The sale surpassed the previous record for the highest price paid for any residential real estate in the borough, set in 2015, when photographer Jay Maisel bought a 10,000-square-foot townhouse in Cobble Hill for $15.5 million. The highest price paid for a condominium in Brooklyn had previously been set in 2017, when art dealer Lio Malca paid $15 million for the penthouse at the Clock Tower building.

Recommended: The 8 Most Beautiful Celebrity Homes to Hit the Market in 2018

Damon’s new triplex is reported to be 6,200 square feet and comprises the 11th and 12th floors of The Standish, a historic building that was notably featured as Clark Kent’s home in the Superman comics and was also referenced in Arthur Miller’s Death of a Salesman. Formerly a hotel called the Standish Arms, the building was designed by Frank S. Lowe in 1903 and was purchased by the Jehovah’s Witnesses in the ’80s, before being sold to architecture and development firm DDG in 2007. The building is located on the Brooklyn Heights promenade and offers sweeping views of the Brooklyn Bridge and downtown Manhattan.

Amenities at the 31-unit development include a 24-hour doorman and concierge services, a fitness studio, a children’s playroom, and a communal roof terrace.

The actor, who previously had a New York residence on the Upper West Side, also has a 9,000-square-foot mansion in the Pacific Palisades area of California and reportedly bought a home in Australia’s Byron Bay last March.

Stunning views of the East River and downtown Manhattan can be seen out of the apartment’s windows. Photo: The Standish Bertazzoni-Italia and Bosch appliances and natural brass Fantini fixtures are featured in the sleek kitchen. Photo: The Standish The chic kitchen features a marble backsplash and brass fixtures. Photo: The Standish The triplex penthouse takes up the 11th and 12th floors of the historic building. Photo: The Standish The kitchen opens up into a cozy sitting room. Photo: The Standish One of the penthouse’s six bedrooms. Photo: The Standish Damon was reportedly in negotiations to buy the more than 6,000-square-foot condo for over a year. Photo: The Standish The bathrooms are finished with wood and brass elements. Photo: The Standish The master bath comes with a rain shower. Photo: The Standish
Cover: Matt Damon is now the owner of the most expensive condo in Brooklyn.
Photo: Noam Galai/WireImage/Getty
Next Post