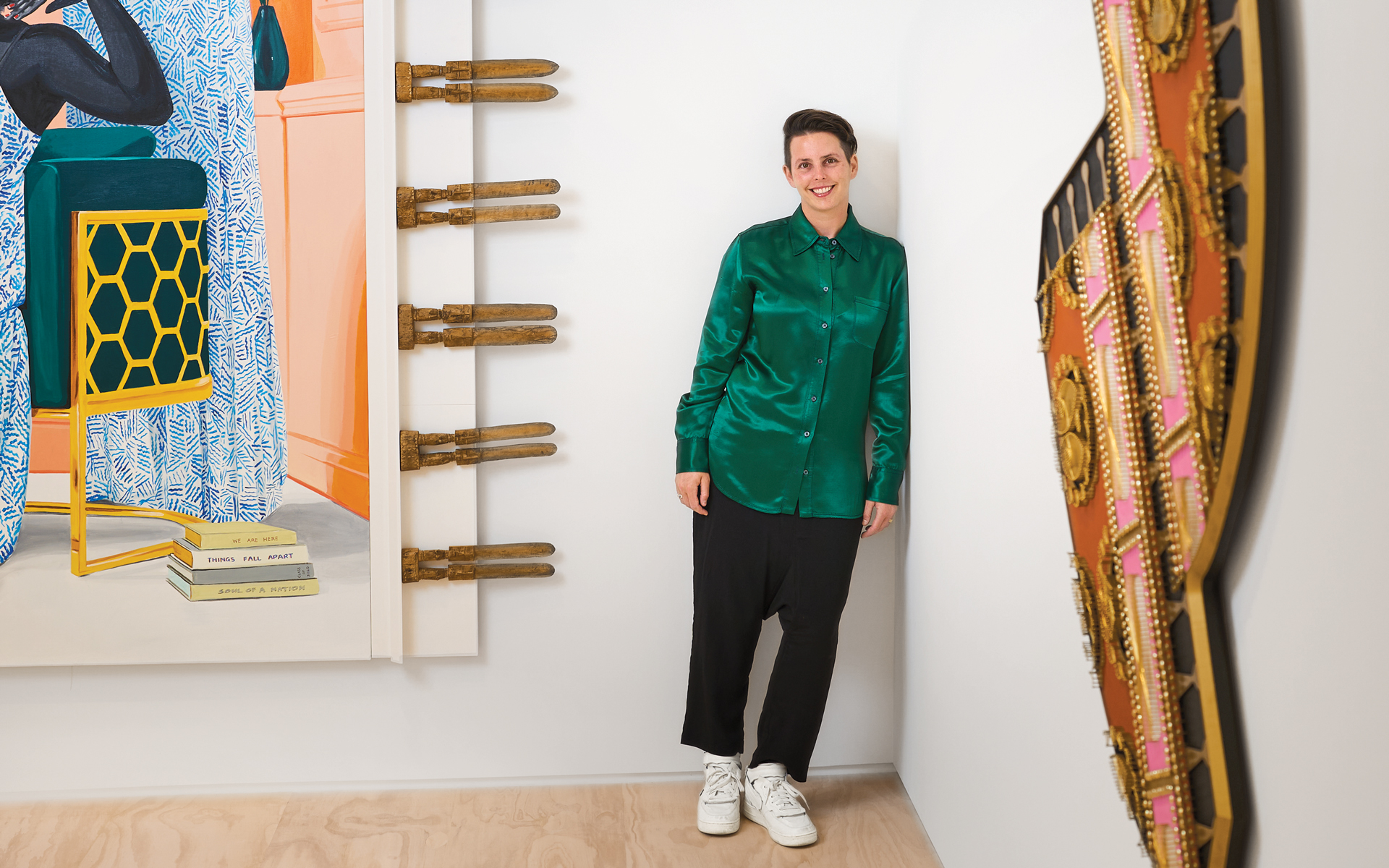 Located in the city's Chinatown neighborhood, the gallery shines with a diverse roster of emerging and established talent, including an exhibition of works by Woody De Othello, opening October 2

In the American art-world cosmos, New York may have the strongest gravitational force, with Los Angeles increasingly throwing its weight around. But don’t count out the discreet pull of San Francisco, especially given Jessica Silverman’s new, 5,000-square-foot space in Chinatown, designed in collaboration with Abigail Turin, cofounder of Kallos Turin.

Boasting 16-foot-high ceilings and a dramatic, street-facing vitrine wall, the gallery opened in May as a showplace for Silverman’s roster of more than two dozen diverse artists, whom she also shows at premier fairs like Art Basel in Miami Beach.

“The program is very multigenerational,” says Silverman. “That relates to my interest in building careers—careers can and do happen at any age.” Hence her work with feminist pioneer Judy Chicago and filmmaker Isaac Julien but also younger talents such as Sadie Barnette, who was featured in the recent Guggenheim Museum show “Off the Record,” and sculptor Matthew Angelo Harrison, the subject of a major solo exhibition at the Kunsthalle Basel in Switzerland. 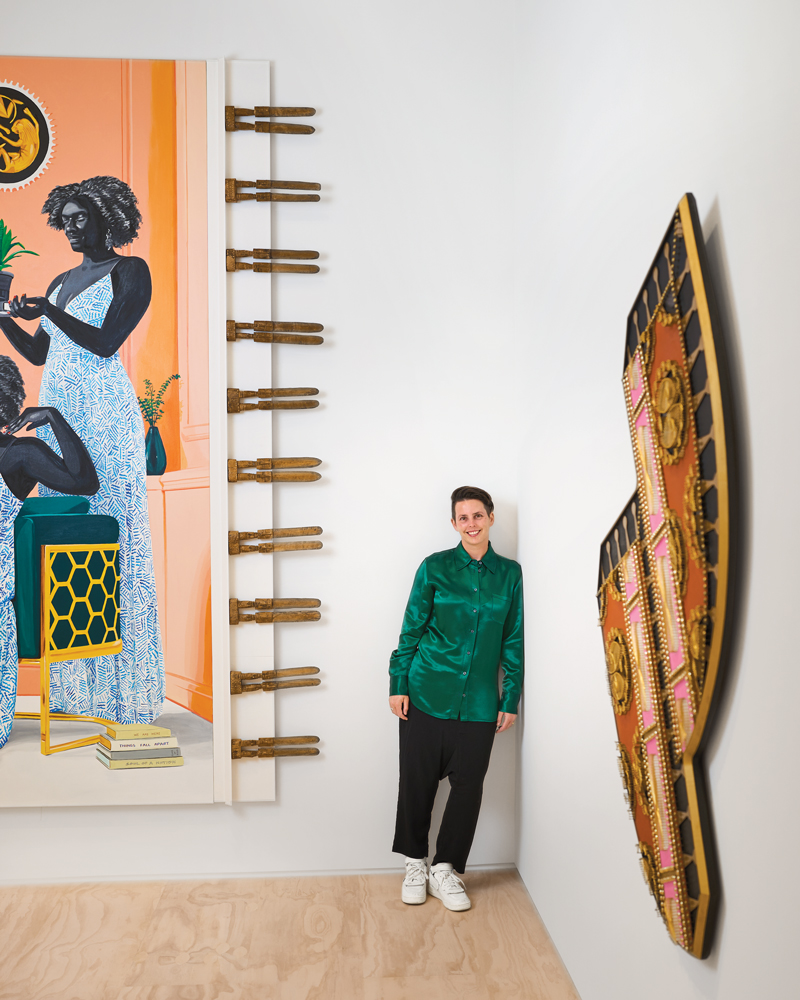 Jessica Silverman in her San Francisco gallery during the spring exhibition “We Are Here,” featuring (from left) Conrad Egyir’s Above Your Head I Hold a Crown, I Challenge You to Grow into It and Wear It (2021) and The Sun (El Sol) (2021) by Glendalys Medina. Photo: Stan Olszewski

A Michigan native, Silverman has been working her way up slowly and steadily, starting with a small project space in 2006 while getting her masters at San Francisco’s California College of the Arts. She founded her gallery in 2008 and has been moving to bigger and better Bay Area spaces ever since. “I thought I could grow the gallery here under a less intense spotlight, and I’m sure there are errors I made that people probably just missed,” she says with a touch of Midwestern self-deprecation. 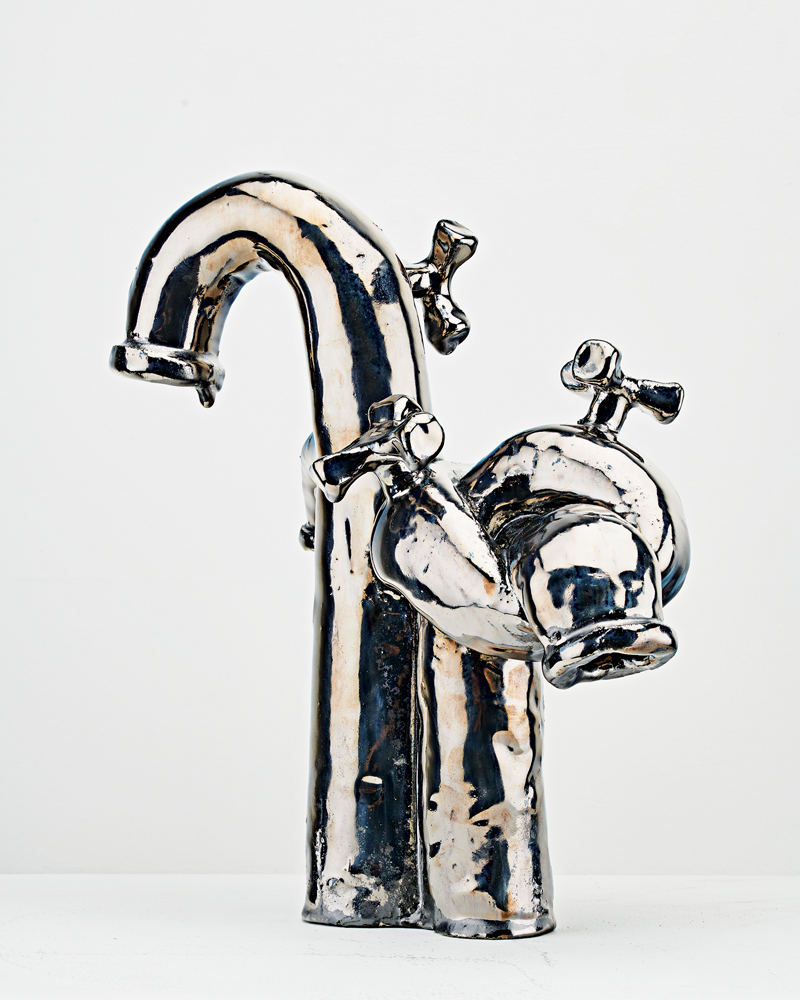 A study for Fountain (2020) by Woody De Othello, whose work is on view at the gallery from October 2 to November 13. Photo: Courtesy of the artist and Jessica Silverman, San Francisco

But her taste and passion have not, in fact, gone unnoticed by major collectors, including Lisa P. Jackson, Apple’s vice president for environment, policy, and social initiatives, and the former administrator of the Environmental Protection Agency under President Barack Obama. “I love her,” says Jackson. “She’s ambitious, smart, savvy, and aggressive—in the best possible sense of that word.” Jackson got to know Silverman at a benefit for the Headlands Center for the Arts, where a work by Woody De Othello, who has been winning raves for his vibrant ceramics, was being sold. She shared her admiration of the piece with Silverman, who told her, “We’re going to get you a Woody.” She did. 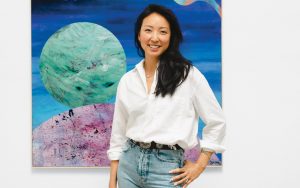 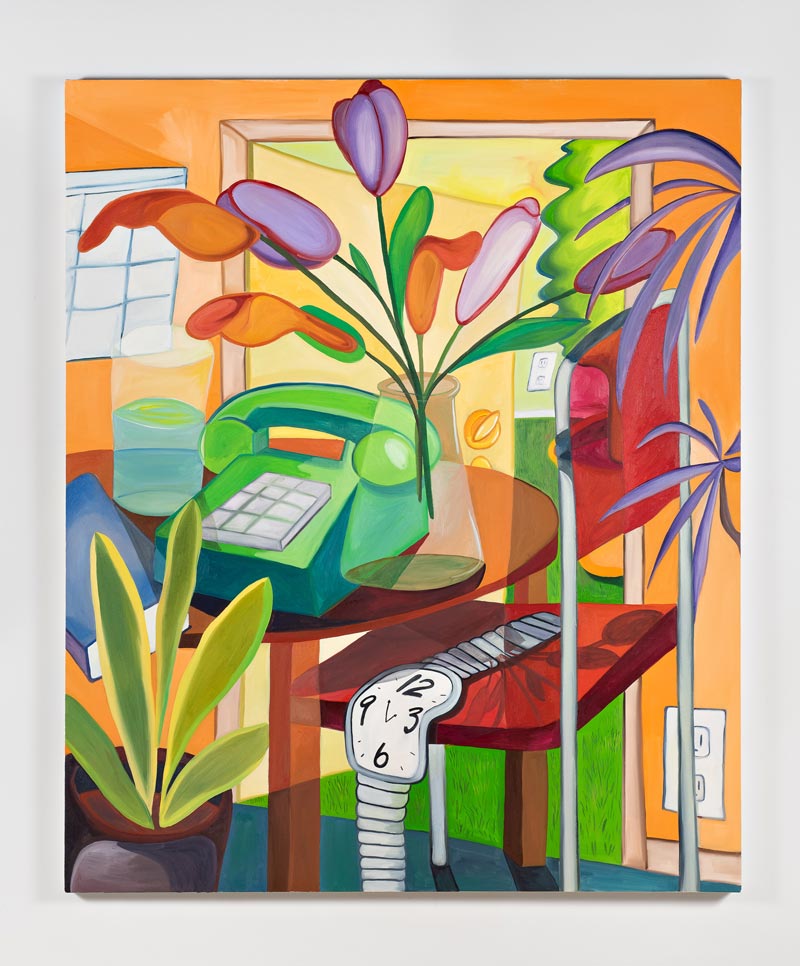 Woody De Othello, Take as Much Time as You Need, 2021. Photo: Courtesy of the artist and Jessica Silverman, San Francisco

There’s no template for a Silverman artist, but many of the creators she shows deploy color powerfully, from the high-key paintings of Conrad Egyir to Andrea Bowers’s installations with neon tubes. “I’m really interested in how things are made,” Silverman says. “I don’t tend to like sloppy or messy paintings. I’m drawn to conceptually rigorous things that require craftsmanship and time.” And she reflects a generational taste for multimedia makers: “If they just do one thing, I tend to be less interested.”

Woody De Othello, Making the Most of the Day, 2021. Photo: Courtesy of the artist and Jessica Silverman, San Francisco 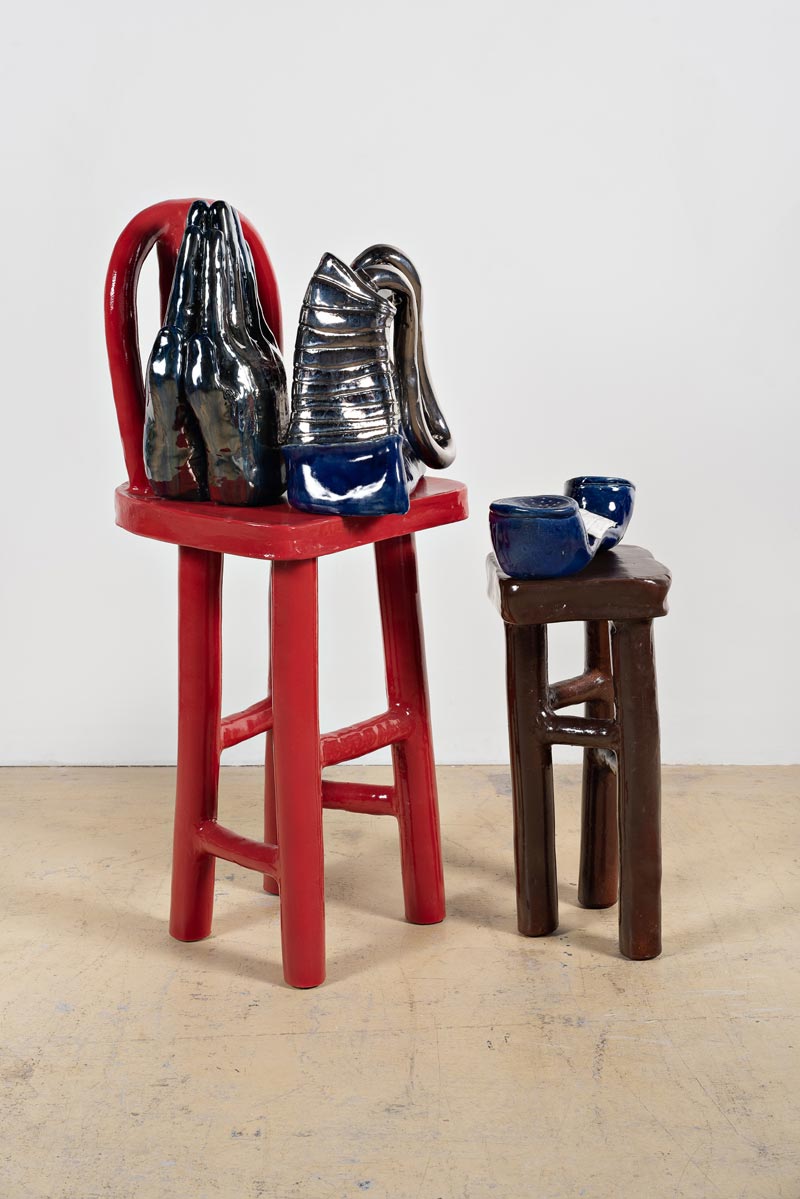 As with any good dealer, spotting and nurturing talent is Silverman’s North Star. In 2018, she was traveling in New Mexico with her partner, writer Sarah Thornton, and Judy Chicago when she first saw work by Rose B. Simpson, who draws on her indigenous heritage and has recently been making striking ceramic figures adorned with jute and grout. Silverman invited Simpson to be in a group show; now she represents her. “Rose lives on the Santa Clara Pueblo, and her work is about place—she needs to be there in order to do it,” says Silverman. “She deserves a major career, and we get to be there with her. It’s really beautiful to watch.”

A version of this article first appeared in print in our 2021 Fall Issue under the headline “Golden Touch.” Subscribe to the magazine.