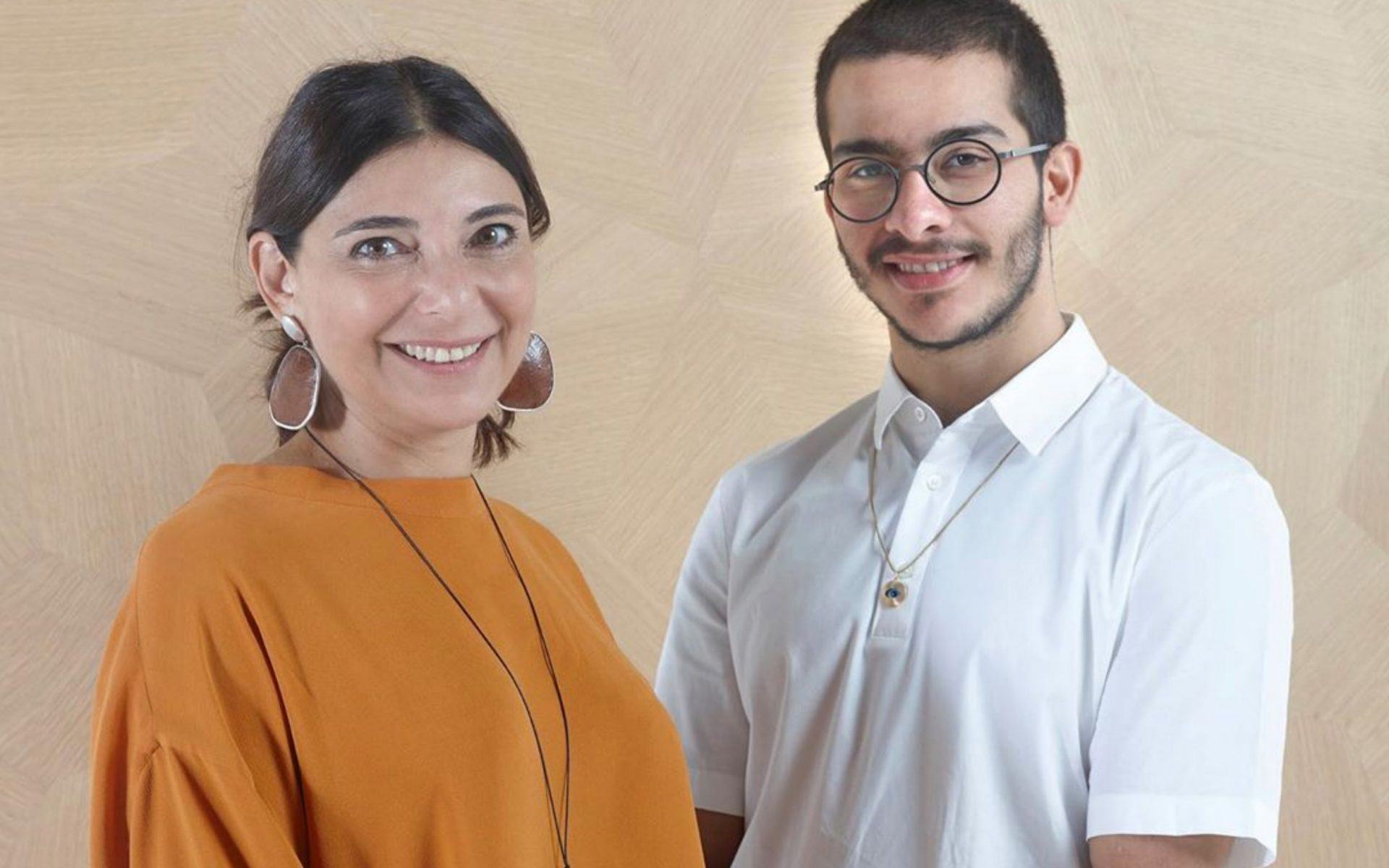 The vibrant city of Beirut has never failed to summon artists and intellectuals to its picturesque Mediterranean shores. Although Lebanon’s so-called golden age—a period rife with tourists, Hollywood celebrities, casinos, and an all-out glamorous ambiance–peaked decades ago, over the past several years there’s been a resurgence of creative energy, particularly in the fields of art and design. Creatives such as Chahan Minassian and design duo David/Nicolas, who mounted the exhibition “Supernova” at Carpenter’s Workshop Gallery in New York earlier this year, serve as guiding lights for a host of emerging Lebanese designers.

A number of remarkable events are also bringing global attention to the cultural melting pot, including the annual Beirut Design Week, launched in 2012, and House of Today, a nonprofit organization founded by Cherine Magrabi that promotes Lebanese design internationally at events such as Design Miami and Design Days Dubai. Now in its third edition, the Beirut Design Fair (September 19—22) showcases a vibrant mix of both emerging and established Lebanese designers.

“In the region, Lebanon is by far the country with the largest number of designers,” Guillaume Taslé d’Héliand, founder and director of Beirut Design Fair, tells Galerie. “Most of them grew up in Lebanon, a country steeped in history, where people know how to find innovative, elegant, and economical solutions to solve problems. We thought the scene deserved international attention.”

Read on for some of the buzziest design stands featured at this year’s fair. In collaboration with House of Today, the Lebanese architect and designer is known for her limited-edition pieces that explore the relationship between human bodies and the space that they occupy, notably in her collection titled Anatomy. With their curvaceous structures, these anthropomorphic creations breathe new life and movement into interior living spaces. Displayed at the Beirut Design Fair was a charming yet thought-provoking white console and mirror made in high-performance concrete. The Belgian designer arrived in Beirut with his acclaimed Coil series, which earned him a prize in the objects category in the Interieur Awards during the Biennale INTERIEUR in Belgium last year. Known for objects characterized by their potential for transformation, Kerkhofs proposed a new solution to the typical cabinet system by introducing a modular unit with a semitransparent curtain made of woven elastic rope. The ropes, which feel gentle to the touch, must be pulled away in order to place objects inside.

Renowned for her unique fusion of design, craft, fashion, and art within minimalist pieces influenced by her years growing up in Japan, Nada Debs presented a booth featuring her latest work: Patterns in Nature, a collaboration with Lebanese illustrator and storyteller Salim Azzam. The new collection of handcrafted furniture fuses Debs’ signature style and technique with Azzam’s narrative, resulting in charming pieces featuring natural symbols of birds and flowers. Against the Wind armchair from Neshiman. Photo: Courtesy of the Beirut Design Fair

One of Iran’s leading furniture producers, the Shiraz-based design store dates back to 1997, when it debuted in the small furniture shop Lamkade. Since then, the company has gone on to open seven showrooms around Iran as well as an international branch in Copenhagen. Neshiman works with top Iranian designers, architects, and artists on bespoke furniture pieces. Displayed at the Beirut Design Fair was a stunning cabinet called Mohegh #065, which features intricate mirror work by Parizad Hadis recalling that of the late Iranian artist Monir Farmanfarmaian. Neshiman was the recipient of the Initiative Award at this year’s fair. A table repurposed from a Lebanese house by Samer Buo Rjeily. Photo: Courtesy of the Beirut Design Fair

Through his work, Beirut designer Samer Buo Rjeily explores the relationship between natural materials, time, and the beauty of imperfection. Showcased at the fair was a long table made from materials recuperated from an old Lebanese house. “With this work I wanted to offer the message that we should stop demolishing these old beautiful houses because it takes away from our possibility to create beautiful things,” Bou Rjeily told Galerie. “The wooden beams on the table were from the ceiling and they were dipped in cold liquid metal. The texture is unique because it is produced by time itself. Time is the artist in this table.” Hailing all the way from Abidjan, Cote d’Ivoire, design gallery owner Véronique Rieffel is dedicated to showcasing art and design from the Middle East and Africa. For its first participation at the Beirut Design Fair, the gallery presented a solo show of furniture pieces by Ivorian designer Jean-Servais Somian. In his work he uses local materials such as coconut and ebony wood and also old fishermen’s canoes crafted in a meticulous way in order to render his furniture sculptures with their unique luster. Of note was his bar on wheels crafted from coconut wood and in the form of a gigantic trunk, a work that won him the Object Award.