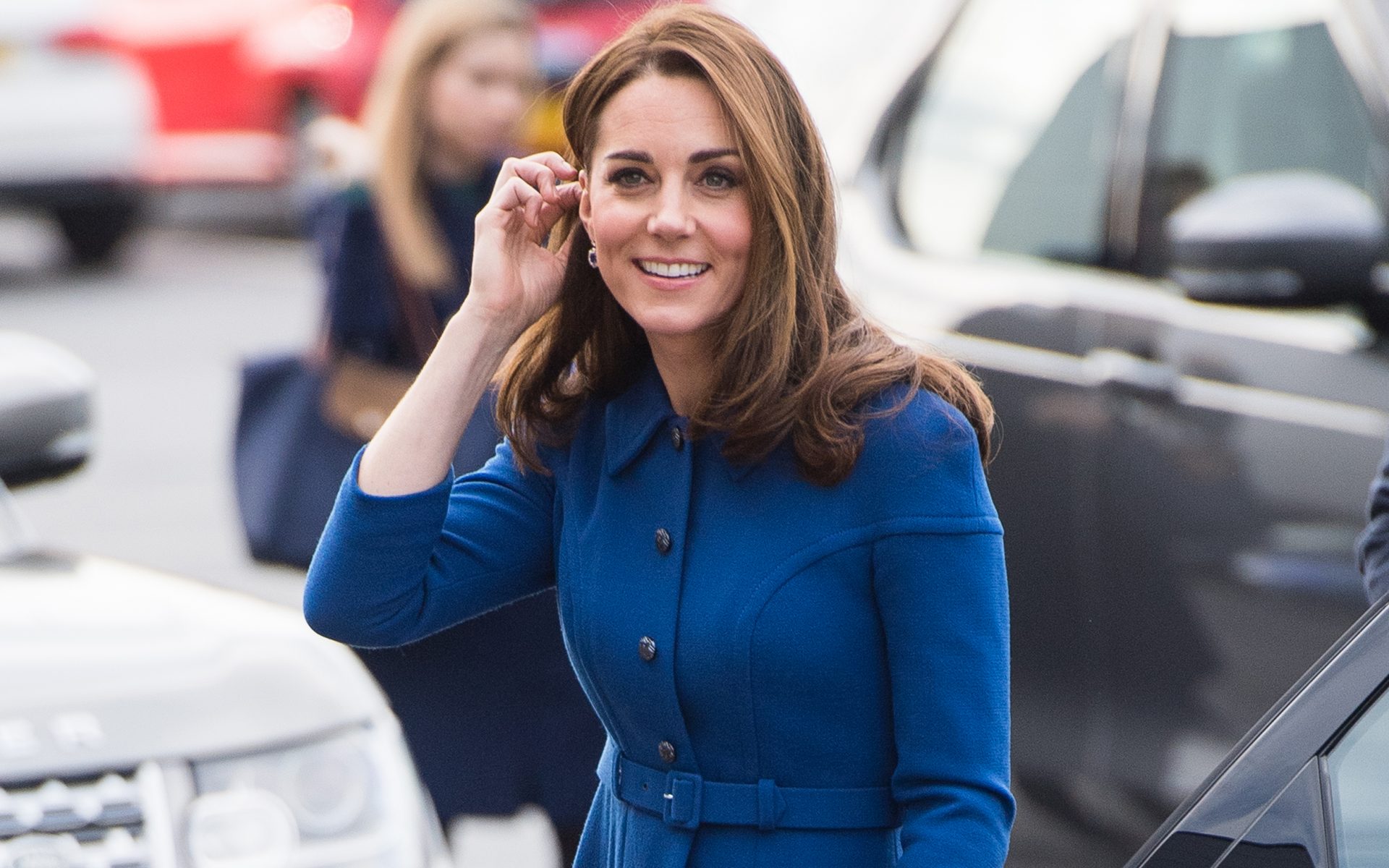 The apartment that Kate Middleton lived in before joining the royal family is up for sale.
Photo: Samir Hussein/WireImage

The cozy London flat where the Duchess of Cambridge lived before marrying Prince William is listed for $2.5 million

Before she was cemented as the future queen of England, Kate Middleton was just a twentysomething woman living in a chic London flat with her sister, Pippa. Now Kate and Pippa’s bachelorette pad is up for sale.

The three-bedroom apartment in London’s Old Chelsea is listed for $2.5 million. The apartment was originally purchased by the Duchess of Cambridge’s parents, Michael and Carole Middleton, in 2002 for around $886,000, substantially less than they intended to resell it for. Spanning two floors, the flat has two baths in addition to its three bedrooms and features a double reception room and a small kitchen.

Recommended: See How the Royal Family Decorated for Christmas at Buckingham Palace

The duchess now resides in a 20-bedroom apartment at Kensington Palace with her husband, Prince William, and their three children. Prince Harry and Meghan Markle were set to move in next door to William and Kate, but with their first child on the way the couple announced last month that they have opted for the quieter setting of a cottage at Windsor Castle. Pippa lives not far from Kensington with her hedge-fund millionaire husband, James Matthew, and their four-month-old son, Arthur.

The Middletons’ erstwhile London flat is listed with Robert French of Knight Frank. The living room, which the listing says gets beams of light throughout the day. Photo: Knight Frank Another angle of the living room, which features a petite fireplace. Photo: Knight Frank The apartment is spread over two floors. Photo: Knight Frank One of the apartment’s three bedrooms. Photo: Knight Frank The master bedroom, which the listing says has “a picturesque view onto Justice Walk and over the chimney pots of Old Chelsea.” Photo: Knight Frank The spacious master bath. Photo: Knight Frank
Cover: The apartment that Kate Middleton lived in before joining the royal family is up for sale.
Photo: Samir Hussein/WireImage
Next Post