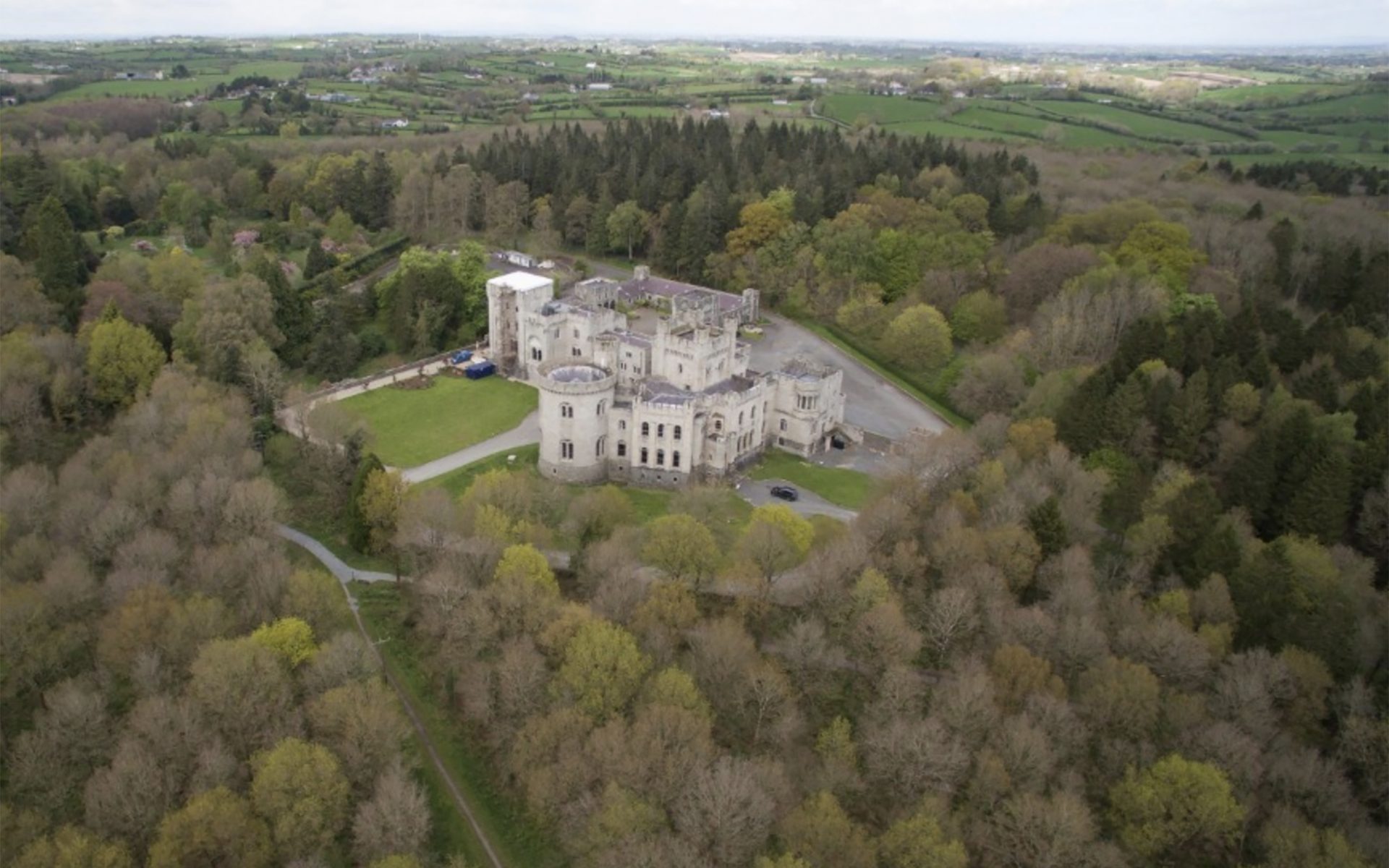 Now You Can Own This Castle From Game of Thrones

If you ever wished you could live like the king in the North, now’s your chance. A portion of Gosford Castle, an estate in Northern Ireland that stood in for a memorable castle in Game of Thrones, just hit the market. The castle stood in for Riverrun (the ancestral home of matriarch Catelyn Stark), on the hit HBO drama. While only part of the castle is up for grabs, it still includes 15 bedrooms, 10 bathrooms and 10 reception rooms, complete with original moldings and rooftop gardens. And it can be yours for a mere $650,000. The catch? It’s only partially restored and there’s no heating or air-conditioning.

Built in the mid-1800s, Gosford Castle was designed by London architect Thomas Hopper and was the home of the Earl of Gosford until 1921. During World War II, the estate was commandeered by the military and used to house troops and prisoners of war. The estate is also home to the 590-acre Gosford Forest Park, which was designated as Northern Ireland’s first conservation forest. Run as a hotel since the 1980s, the estate was acquired by a development company in 2006 who put forth a £4 million proposal to turn it into multiple luxury residences and restore the historic architecture of the castle. The listing claims that a buyer with an entrepreneurial spirit could turn the listed portion of the castle into six apartments, totaling 3,500 square feet each.

With the show coming to an end next year, for some lucky buyer, the song of ice and fire will play on.