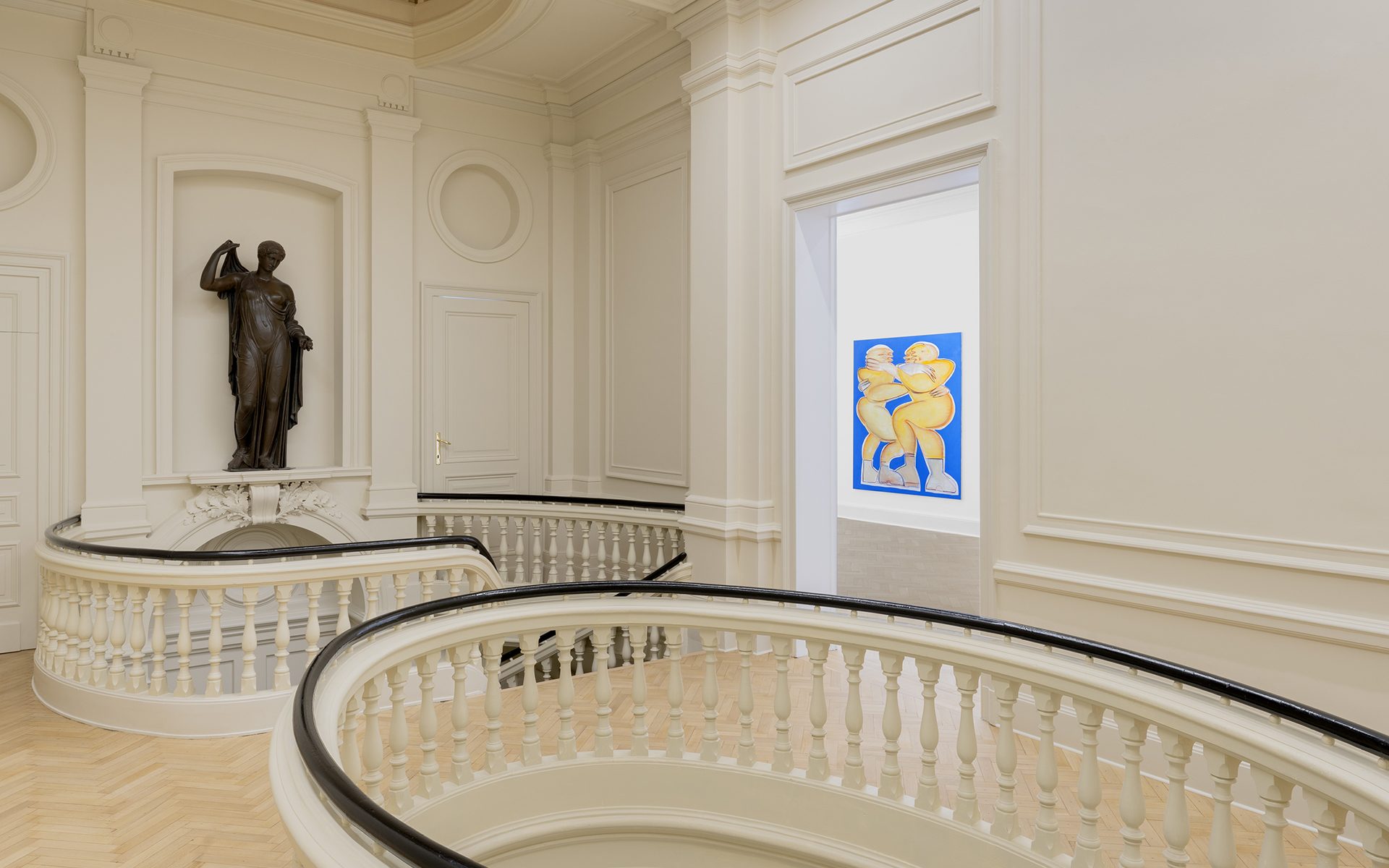 Discover what to see and do in the Belgian capital, which kicks off Brussels Gallery Weekend on September 8 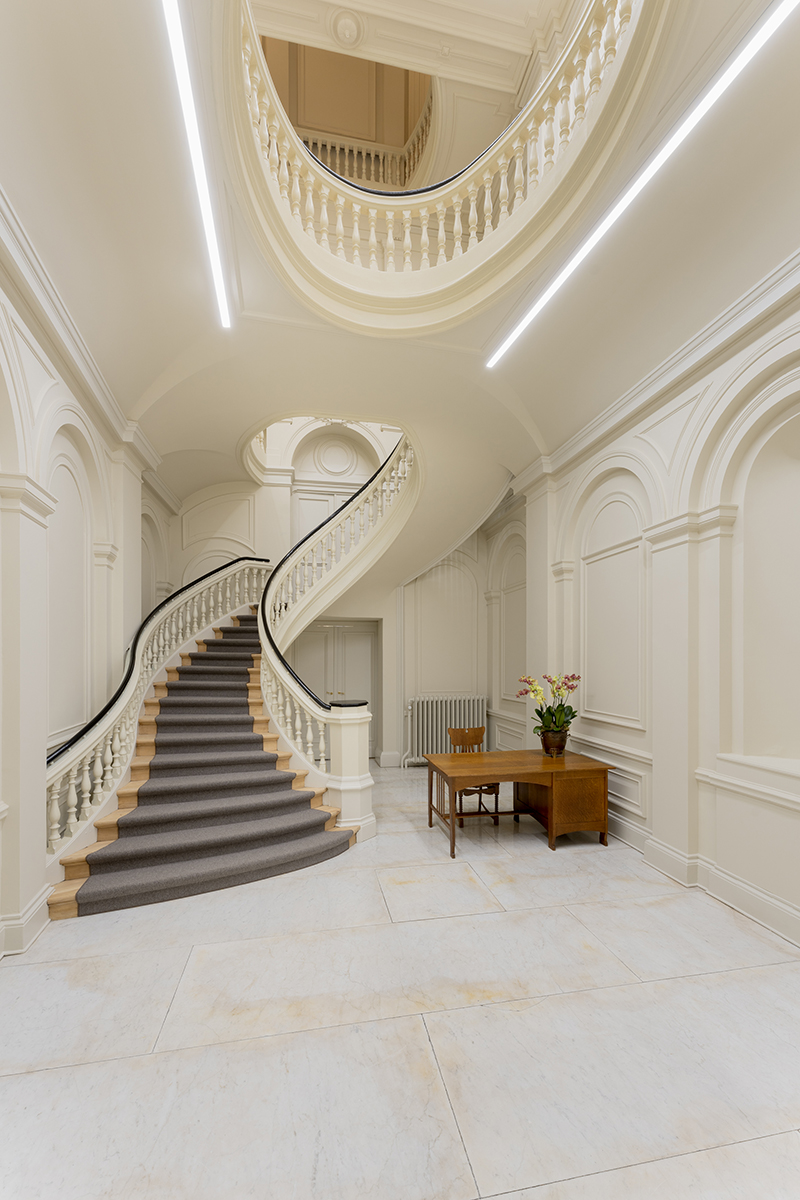 Home to the headquarters of both the European Union and NATO, Brussels already supports a heady collection of cultural institutions—such as the Magritte Museum, where one gets an overview of the famous Surrealist’s life and work, and the Royal Museums of Fine Arts of Belgium, which just closed a sensational survey by the enigmatic African painter Omar Ba—as well as a lively group of glamorous galleries exhibiting contemporary art from around the world. And still, the city’s well-established art scene continues to expand and offer cultural connoisseurs exciting reasons to visit, like the annual Brussels Gallery Weekend, taking place this year September 8 through 11.

“Belgium has always been a land of contemporary art collectors,” Sorry We’re Closed gallery owner Sébastien Janssen (a Brussels’s native) recently told Galerie. “The relatively young existence of our nation and [a lesser amount] of historical national art [compared to other European countries] caused the Belgians to turn spontaneously towards art directly linked to the present. The typical Belgian collector is interested in what he does not yet know.”

Starting out in 2008 as simply a window-display space, where artists like Cory Arcangel and Kehinde Wiley received early European exposure in the mid-2000s, Sorry We’re Closed has grown into a cutting-edge destination that helped launch the rocketing careers of Robert Nava, who had solos in 2018 and 2020, and Josh Sperling, who had the first presentation of his art in the gallery’s NADA Miami booth in 2016. 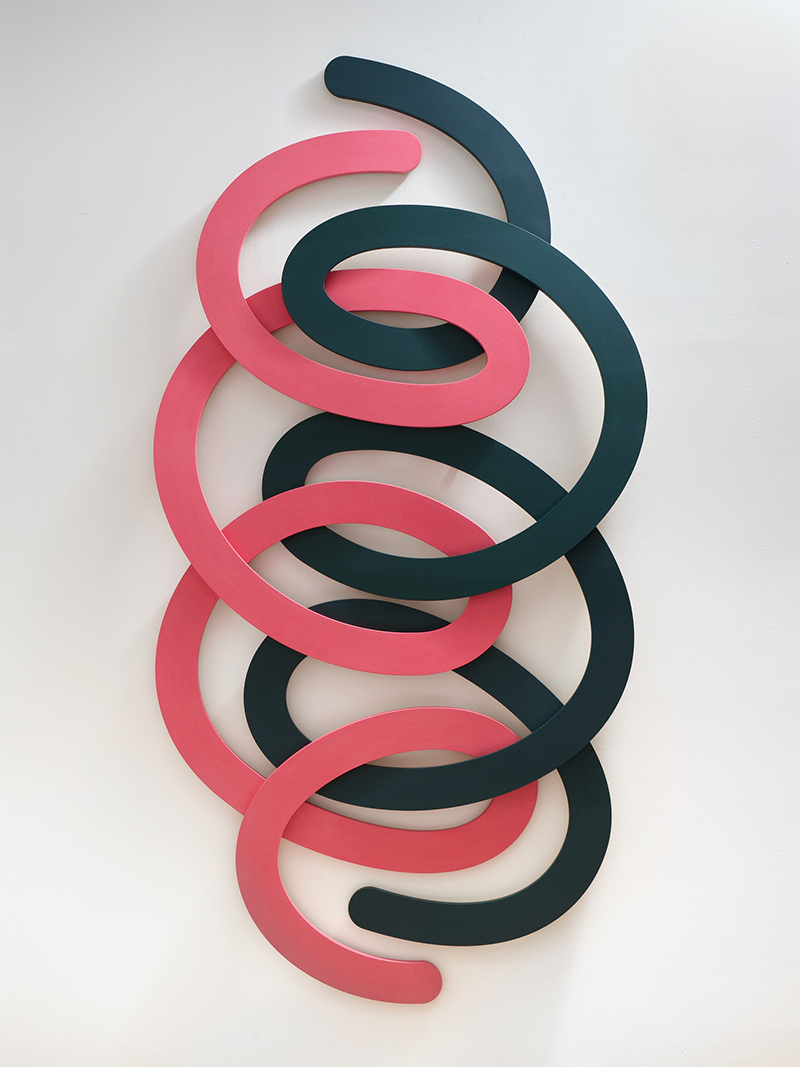 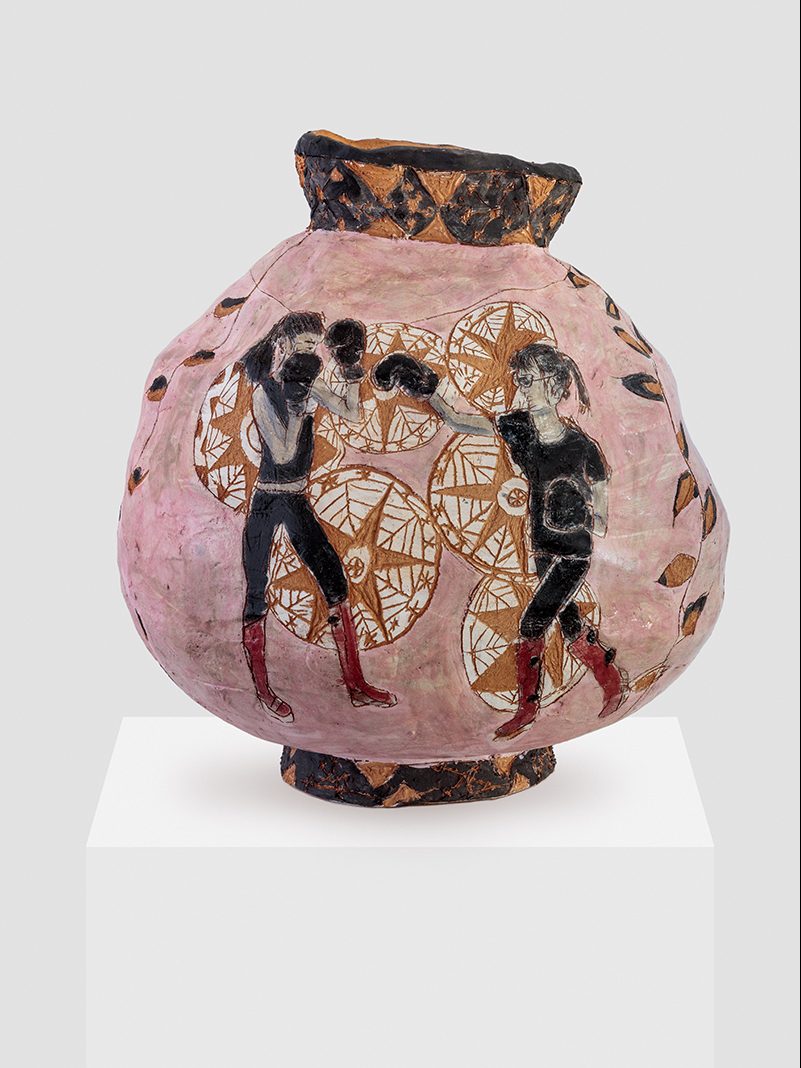 Relocating the gallery last year to a 5,000-square-foot neoclassical mansion built in 1877 for a law-book publisher, Janssen and his wife, Stéphanie Busuttil Janssen, renovated the structure into a contemporary setting while preserving the beauty and spirit of the original building, which had been untouched for 140 years. Sited in the heart of the city’s historic Sablon neighborhood—already home to Nino Mier Gallery, Mendes Wood DM, and Gladstone Gallery—the building’s most striking feature is a spectacular neoclassical staircase that extends to the third-floor viewing rooms. Opening here on September 8 will be Sperling’s second solo outing at the gallery while Jennifer Rochlin will present her figurative ceramic vessels in the exhibition “Foothills.” 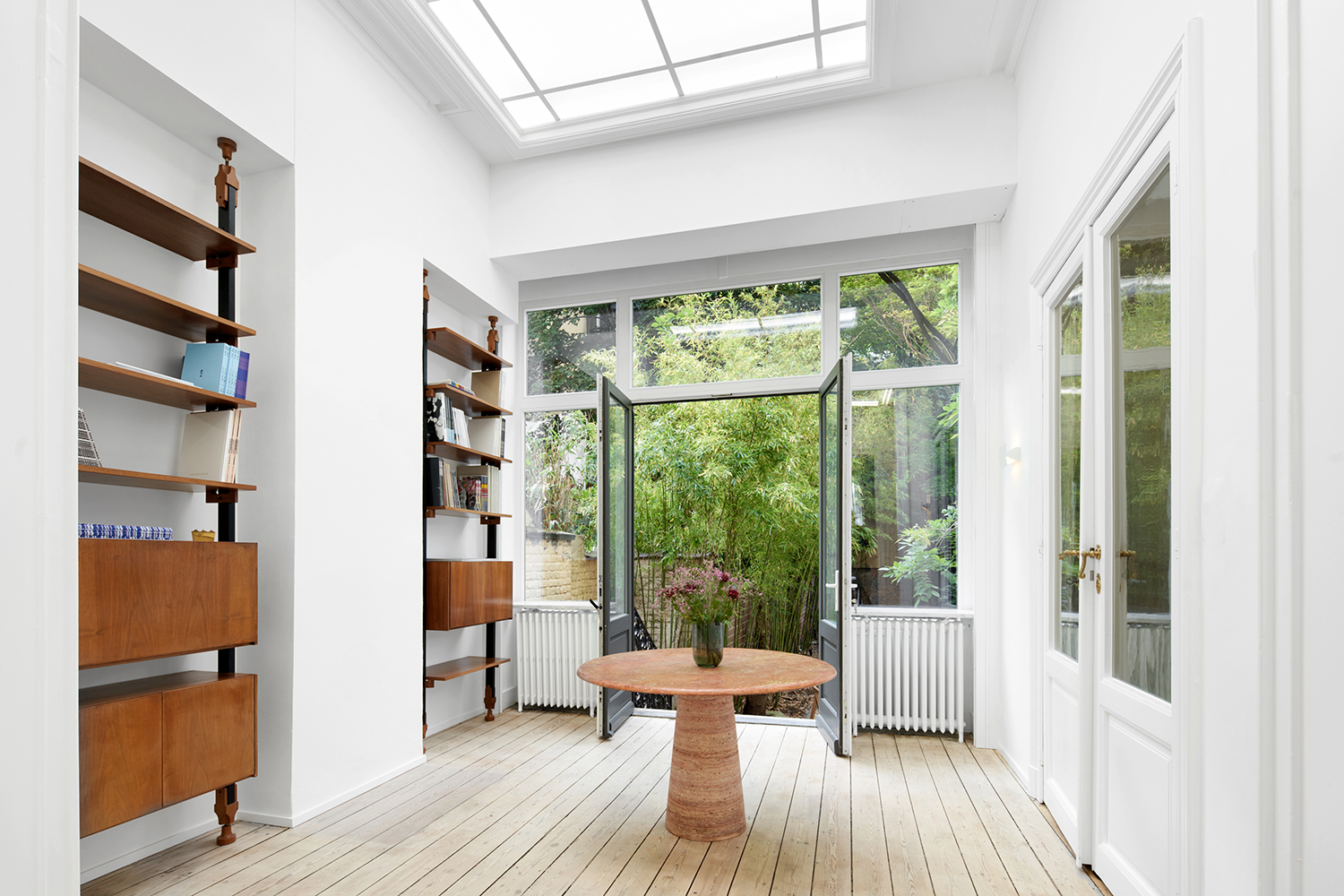 “I’ve been extremely impressed by the energy of the Brussels art scene, ever since I participated in Art Brussels in 2016,” Nino Mier shared with Galerie. “When I was thinking about expanding into Europe, Brussels was really the first city I considered, because I remembered the great interest of the collectors and the seriousness of that interest. An artist recently told me that the conversations he had during the gallery dinner for his show were the most challenging, both intellectually and art historically, he has ever had. It rings to the core of the community—they care and they want to understand the work, deeply—which is less and less the case in today’s art world.” 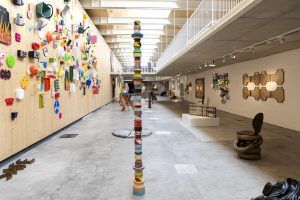 Mier, who operates five locations in Los Angeles, one in Marfa, and is due to open a 4,500-square-foot, ground-floor Manhattan space, designed by StudioMDA, in January, took over an historical building in the Sablon in 2021. The main gallery occupies four floors and the garden of an old brick townhouse, which Mier had remarkably refurbished by Belgian interior designer Lionel Jadot, founder of the innovative Zaventem Ateliers. Earlier this year, he added an annex space, reimagining a former coffee shop in a nearby corner building from the 1870s. In September, Brooklyn-based, German abstractionist Anke Weyer presents new large-scale canvases in the main studio, while American realist Michael Cline offers more intimate, homespun still life paintings in the annex. 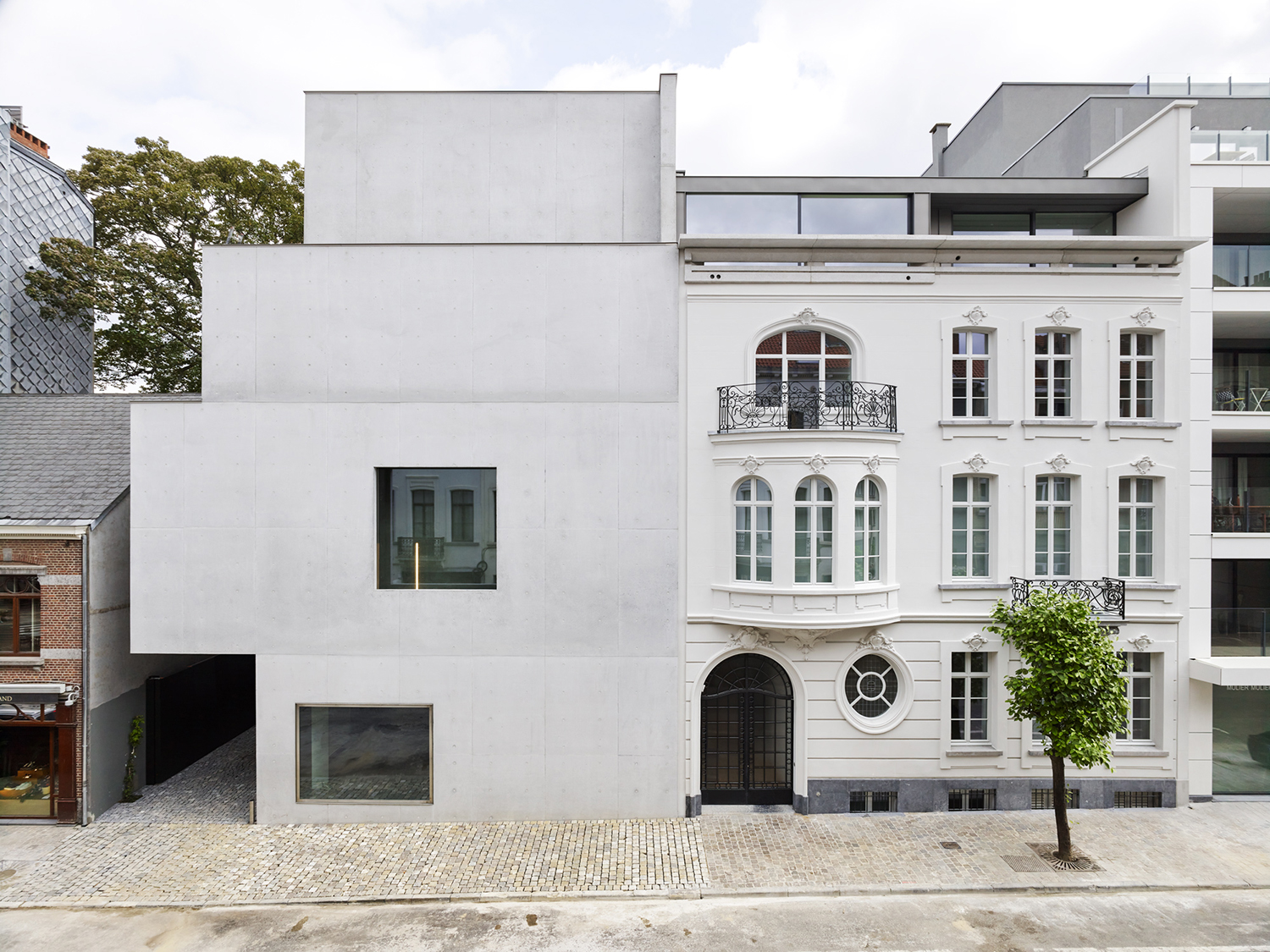 One of the most prestigious galleries in Brussels, Xavier Hufkens celebrated its 35th anniversary by expanding into a new monolithic structure designed by the Belgian firm Robbrecht & Daem, the same architects who renovated the gallery’s connected classical mansion 30 years ago. With scale, light, and proportion as the guiding principles, the new building, seemingly formed from volumes of stacked concrete, nearly triples the exhibition space, spanning six stories with almost 9,000-square-feet of presentation galleries. 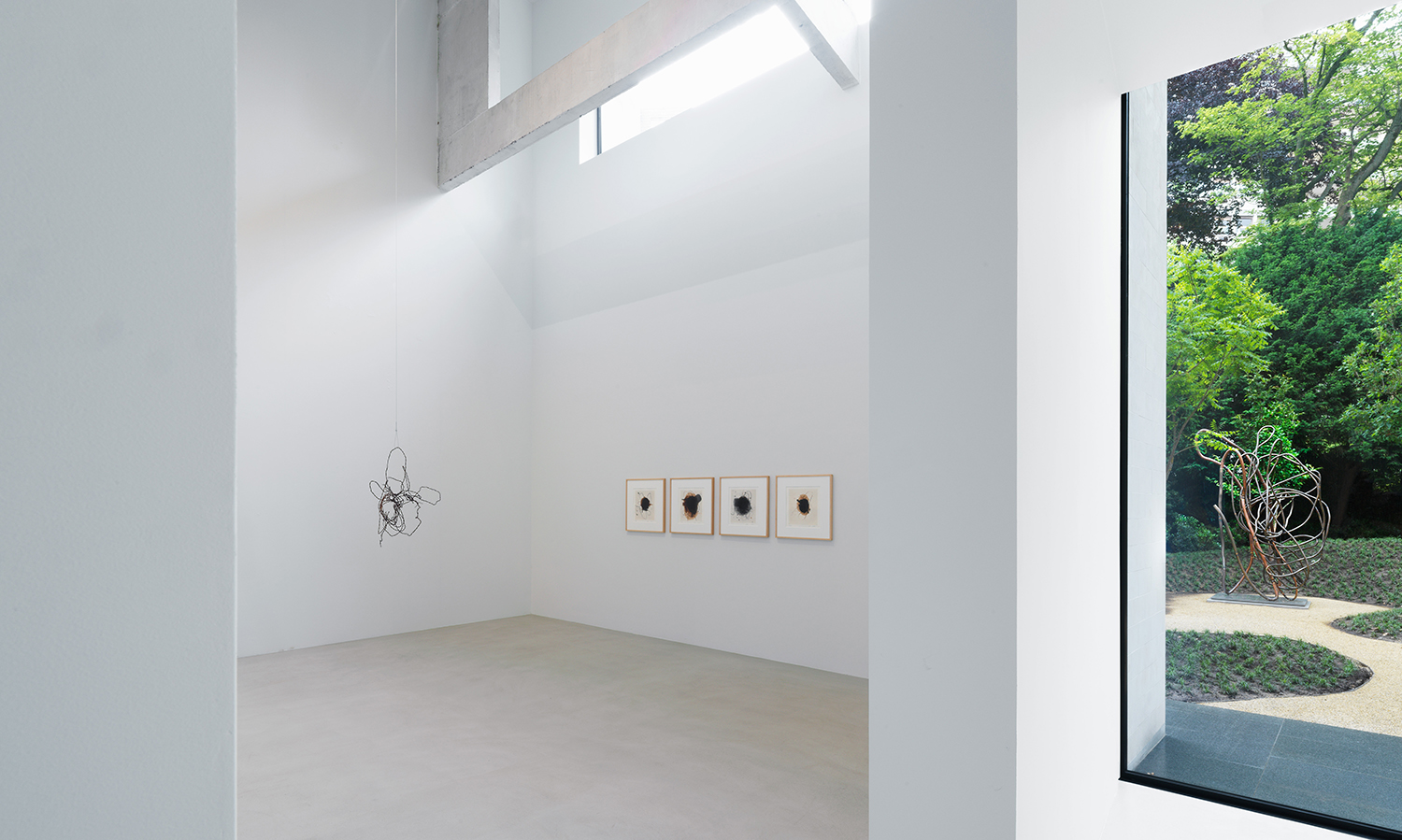 This summer Hufkens showed off the new flagship with an exhibition of recent works by American artist Christopher Wool, curated by Anne Pontégnie. Featuring groups of photographs, new paintings, works on paper, and a dynamic series of bronze and wire sculptures—all inspired by the stark desert landscape of West Texas, where the artist works in his Marfa studio—the stunning show took full advantage of the remarkable location, including an installation of sculptures in the garden, which was recently renewed by the venerable landscape architect Martin Wirtz. American gestural painter Joe Bradley takes over the massive exhibition space in September for his debut solo show with the gallery. 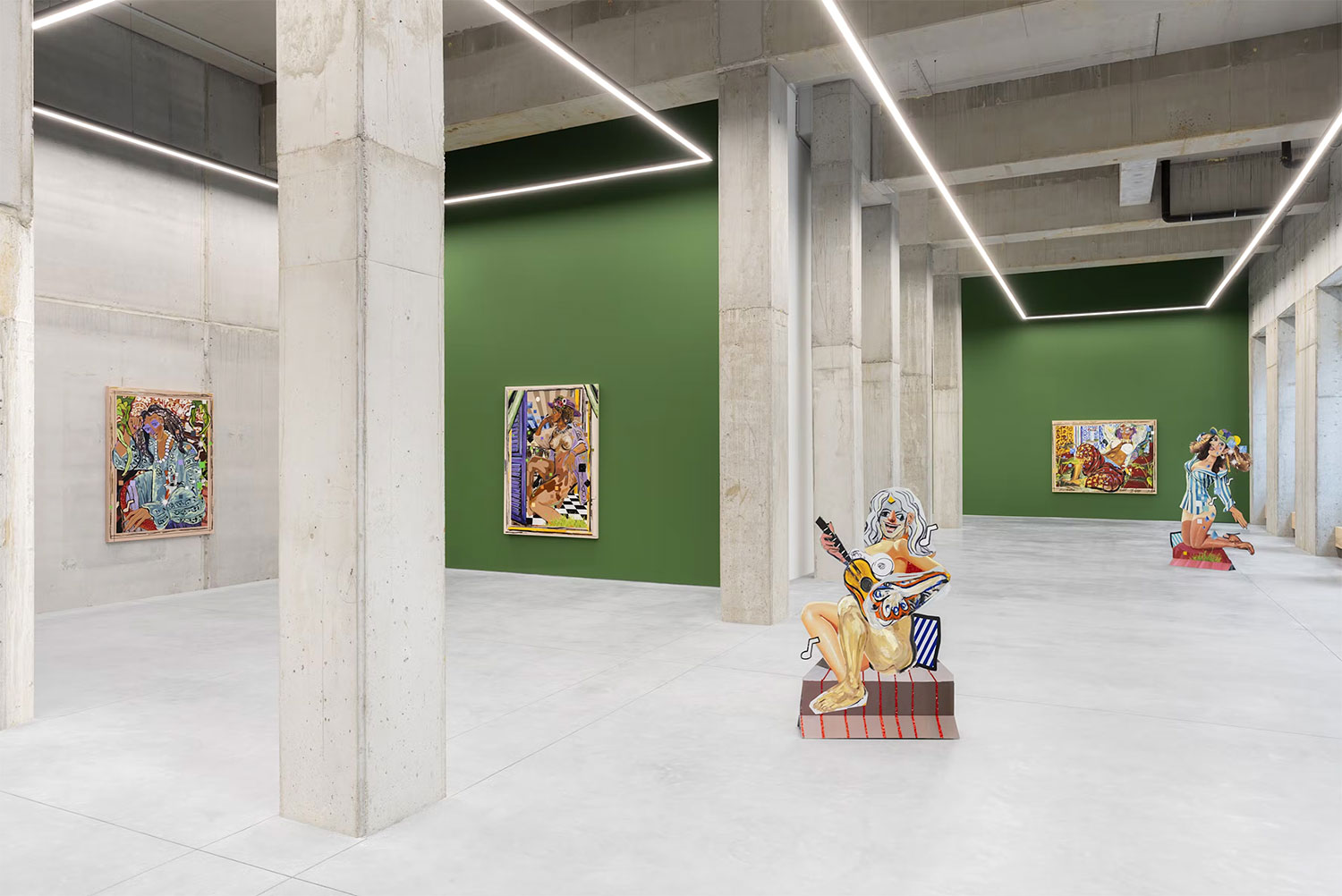 Focusing on emerging artists, the brother and sister team of Guillaume and Pascaline Smets—heirs to the high-end luxury store Smets, a family-owned business with several locations in Luxembourg and Brussels—opened their first Brussels gallery, Stems, which riffs on their family name, in 2015. An early champion of works by such rapidly rising artists as Mario Ayala, Nick Doyle, Emma Webster, and Allison Zuckerman, Stems Gallery also champions mid-career American painters, including Jane Dickson (a standout in the 2022 Whitney Biennial) and Walter Robinson.

Why Brussels Is Experiencing a New Wave of Art Visitors 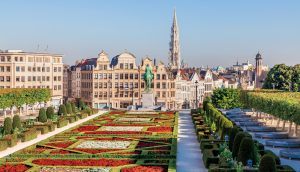 Last fall, the gallery took over a sparse industrial space, which had been the cafeteria of a biochemical company, introducing a refreshed interior crafted by Zurich-based architecture firm Solanellas Van Noten Meister. Inspired by the Japanese genkan, a traditional lifted entryway, the architects designed a simple timber podium to create a threshold between the public exhibition space and the office, and installed a series of window-front benches that visually reinforced the long perspective and openness of the main exhibition space. 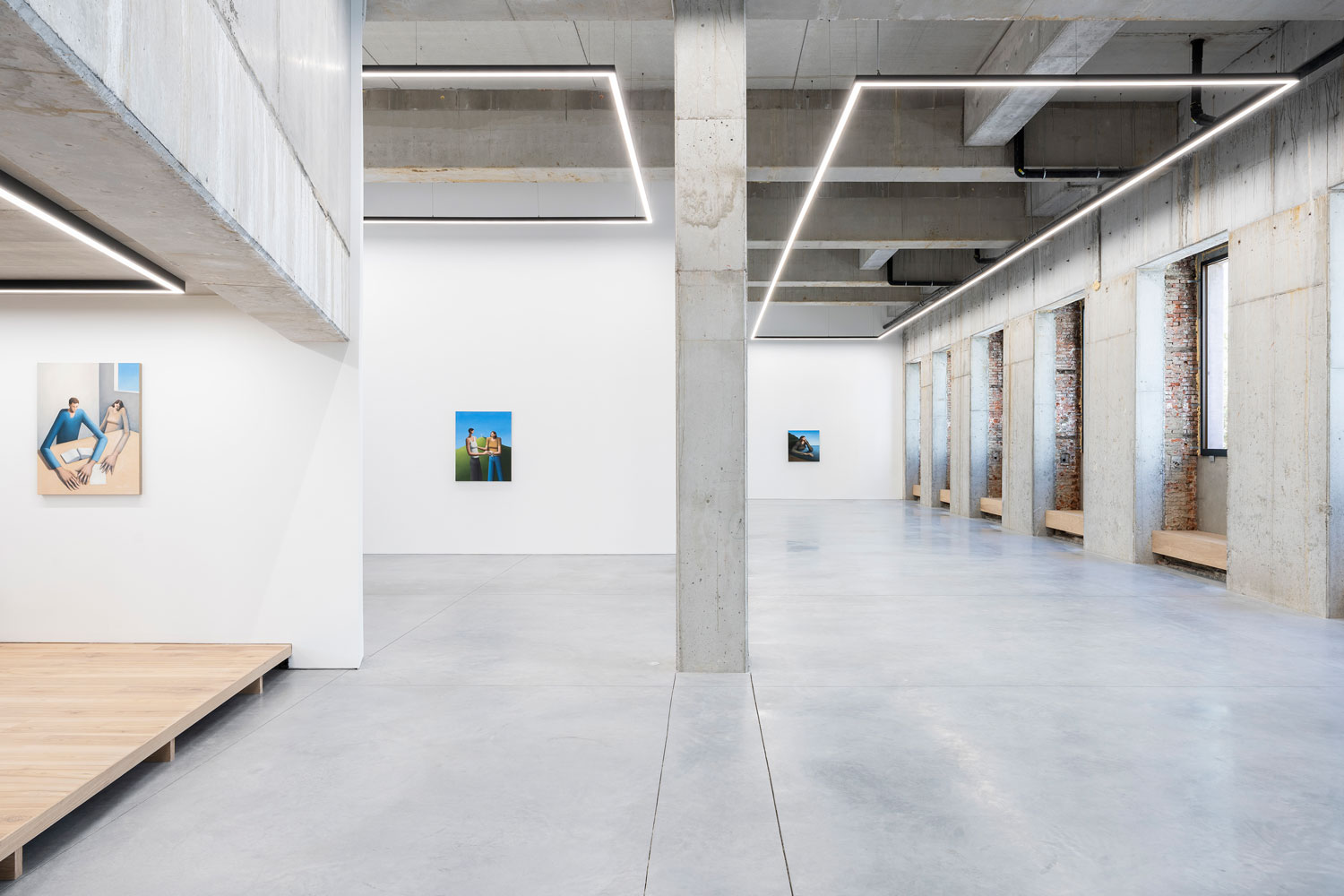