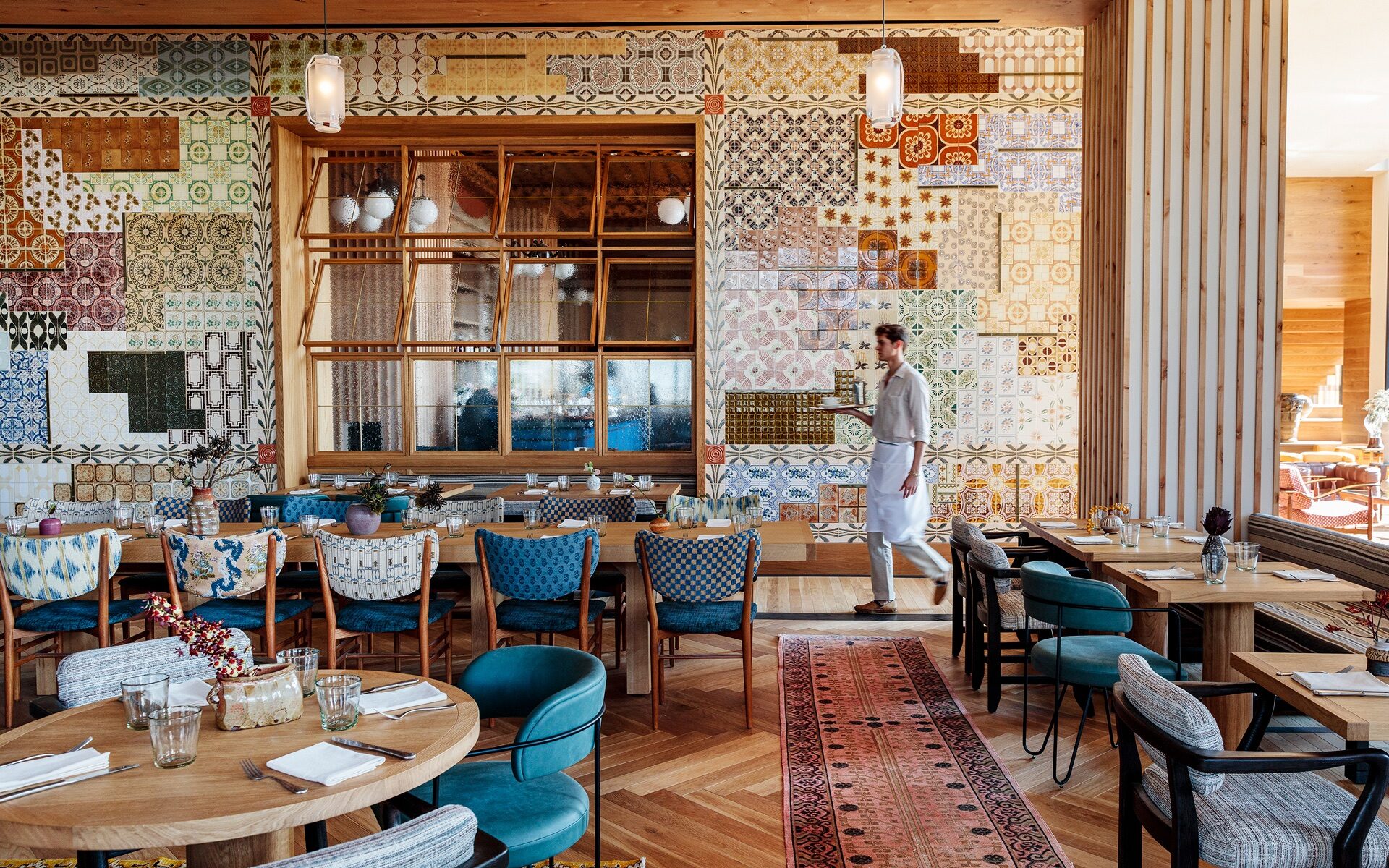 Peacock at the Austin Proper.
Photo: THE INGALLS

The Art and Design Lovers’ Guide to Austin, Texas 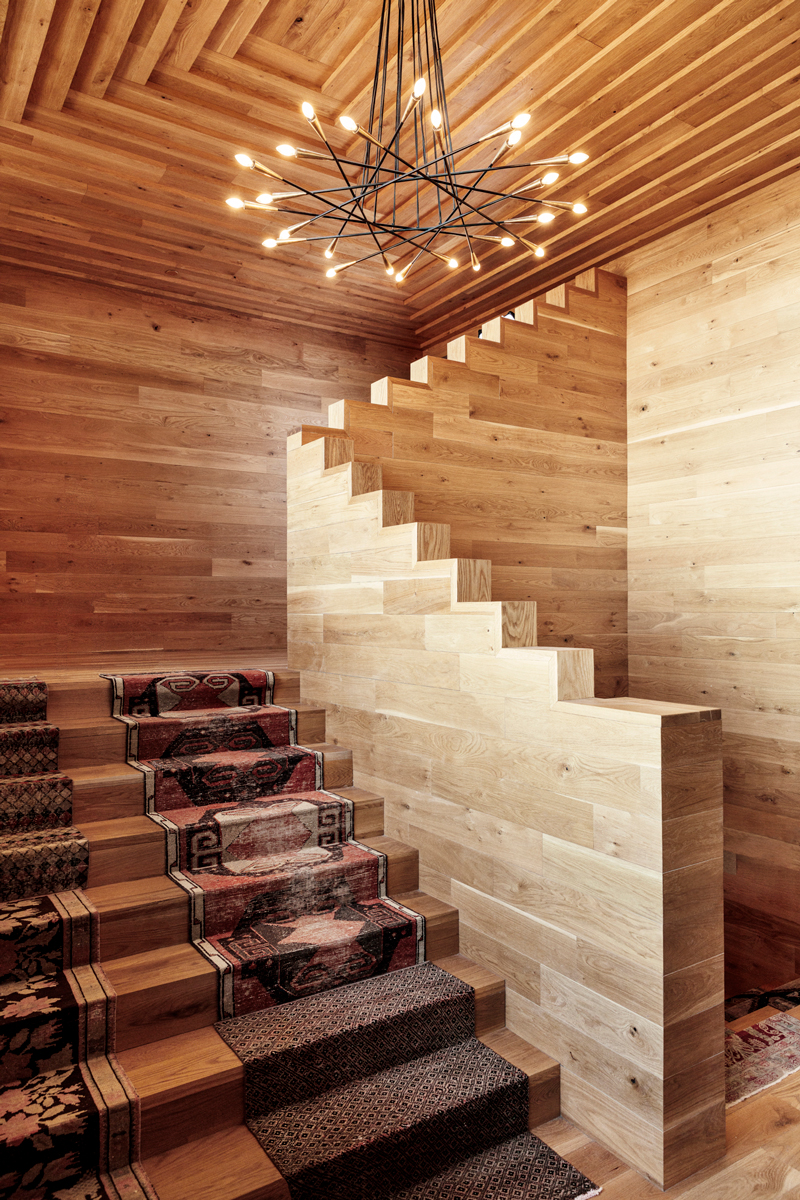 The entry staircase at the Austin Proper hotel. Photo: THE INGALLS

Few cities have emerged from the pandemic as strongly as Austin, which for years loomed in the shadow of big-ticket neighbors Dallas and Houston. The Texas state capital has successfully positioned itself as a worthy replacement of Silicon Valley, attracting a slew of buzzy start-ups and tech Goliaths alike. Add to that great weather and marquee music events like South by Southwest and Austin City Limits, and it’s clear why the city’s population (and rent) is increasing at a record clip.

“Austin is constantly evolving and always brimming with creativity,” says designer Kelly Wearstler, who recently masterminded the Austin Proper hotel in downtown Austin. “There is a wealth of things to do and see for lovers of art and design, from cultural institutions like the Blanton Museum of Art to vintage shopping at A Current Affair at Round Top, if you’re willing to travel a bit further.”

Round Top, a tiny town located about an hour and a half from Austin, holds a sprawling (some say world’s largest) antiques festival twice a year, in the spring and fall. A magnet for designers and dealers from around the world, the event is where Wearstler sourced some of the treasures that made their way into the Austin Proper.

How to Navigate the Legendary Round Top Antiques Fair in Texas 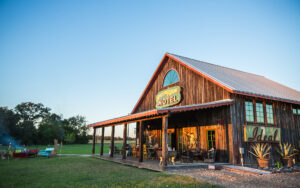 “You can see evidence of Austin’s rich culture of artistry and craftsmanship through the historic and contemporary architecture, colorful street art, and countless creative studios located throughout the city,” she adds. “There is a unique amalgam of influences from the past and present, which resonates deeply with my personal style and gets my creative juices flowing. I feel inspired every time I visit.”

Read on for Galerie’s list of where to stay, eat, and visit. 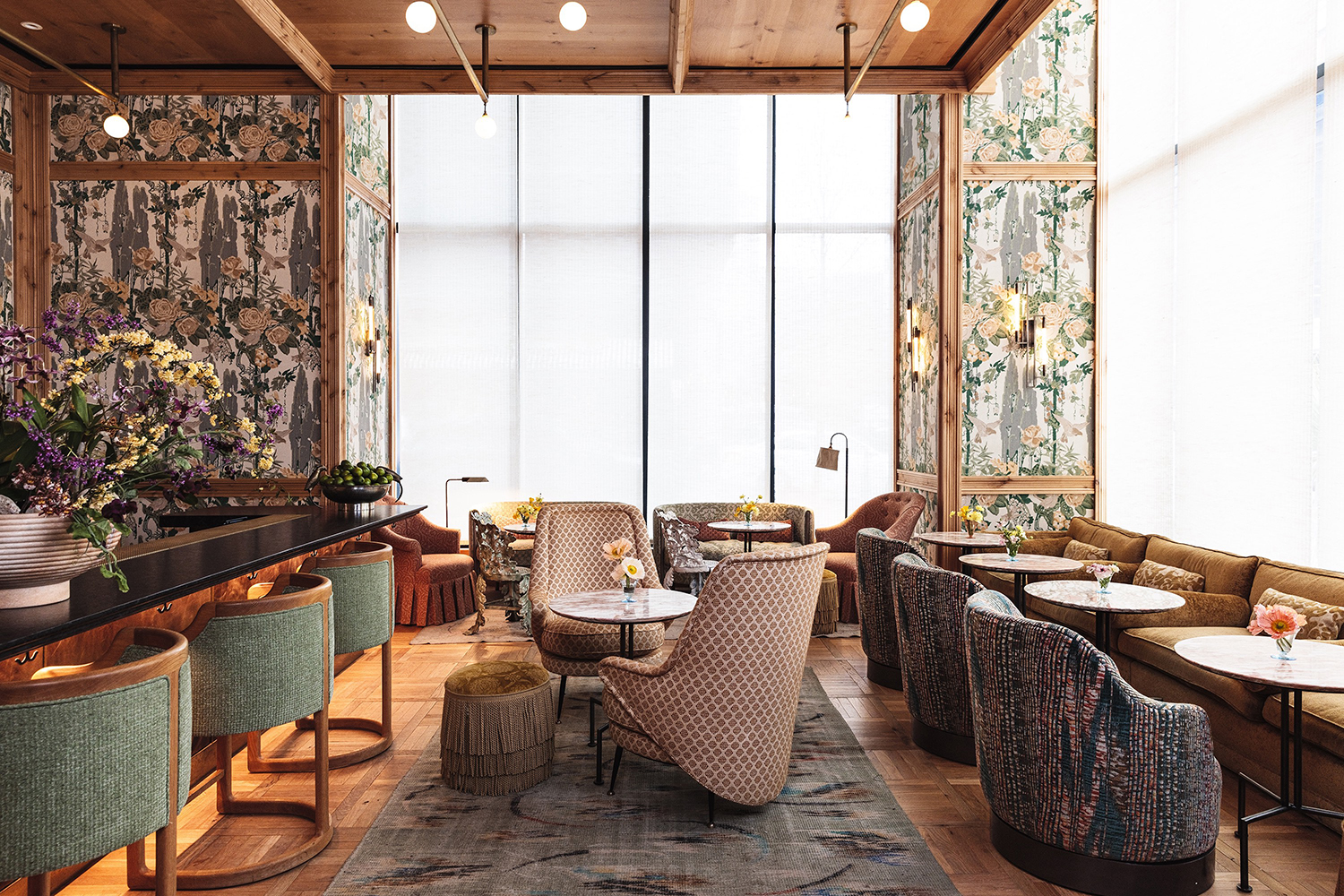 Goldie’s at the Austin Proper. Photo: THE INGALLS

In spite of its official opening coinciding with the early pandemic, the 244-room Austin Proper is perhaps the most stylish new addition to the city’s hotel scene. “The hotel has an idiosyncratic look that captures the tradition of artistry and craftsmanship that is distinct to Austin, informed by a melange of styles with a modernist take,” explains Wearstler. “The interiors incorporate Art Nouveau and Arts and Crafts motifs, alongside traditional joinery techniques, textures, and materials in charming juxtaposition with the modernity of the new-build construction. It’s a contemporary jewel box of Southern comfort adjacent to some of the area’s most popular natural settings, like Texas Hill Country and Lady Bird Lake.”

Her favorite space is the lobby’s striking wooden staircase. “This sculptural centerpiece is an ode to the historic and natural materials typically found in Austin’s stately homes, dressed in a patchwork collage of vintage rugs and adorned at the landing with a mix of both vintage and contemporary ceramics.” Similarly stunning juxtapositions of pattern can be found throughout the property, including at Peacock, the Mediterranean ground floor restaurant and lobby bar. Also on site are the poolside spot La Piscina and Goldie’s Sunken Bar, an elegant lounge. 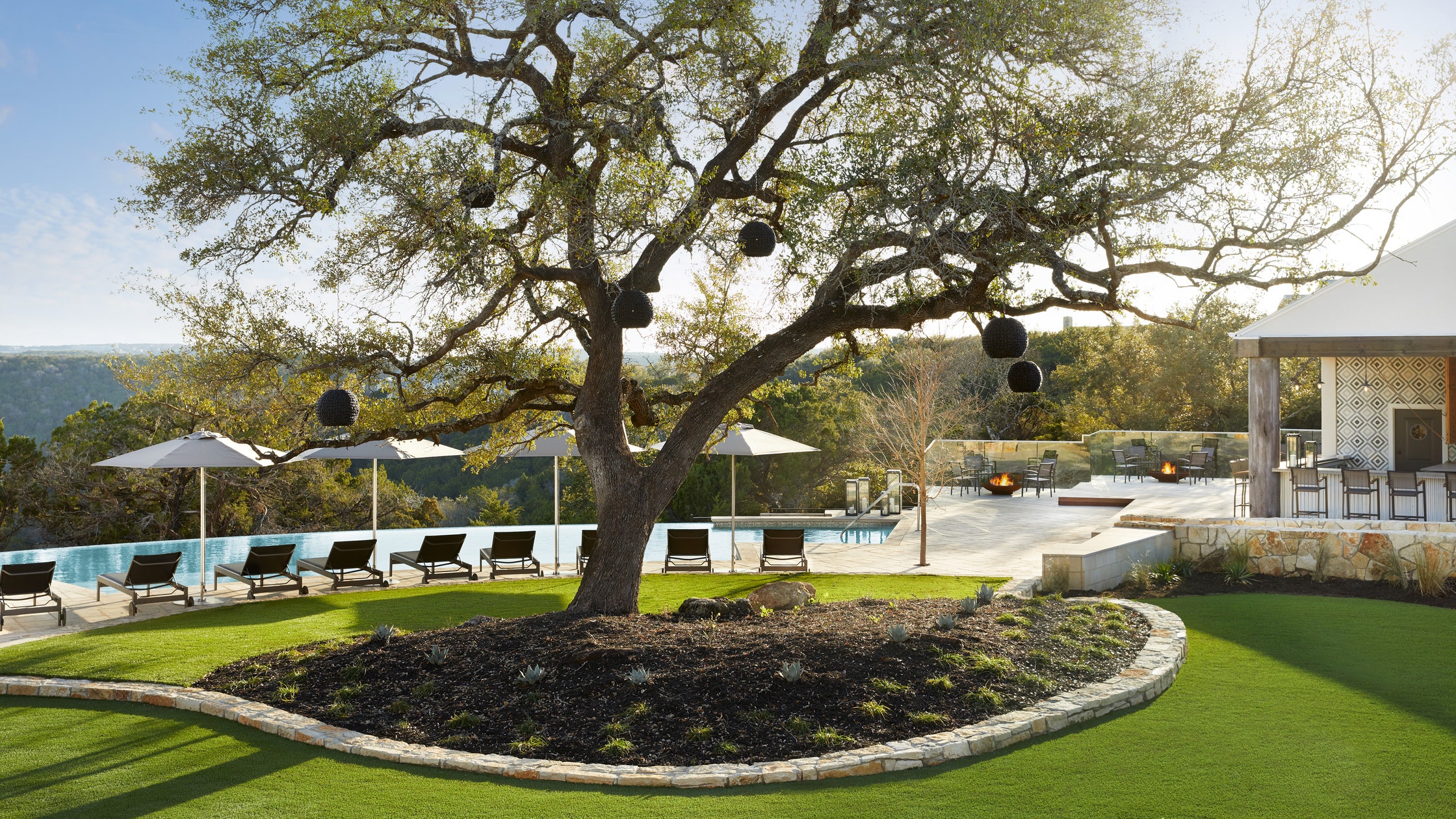 Popular Arizona wellness brand Miraval expanded to Austin in 2019, opening a 220-acre retreat overlooking Lake Travis, one of the city’s leading attractions. Featuring 117 guest rooms and suites crafted by Hart Howerton, the sprawling Hill Country property also is home to a 20,000-square-foot Clodagh-designed spa, an organic farm that offers cooking classes, and an infinity pool. Even a brief stay will no doubt leave you feeling completely rejuvenated. 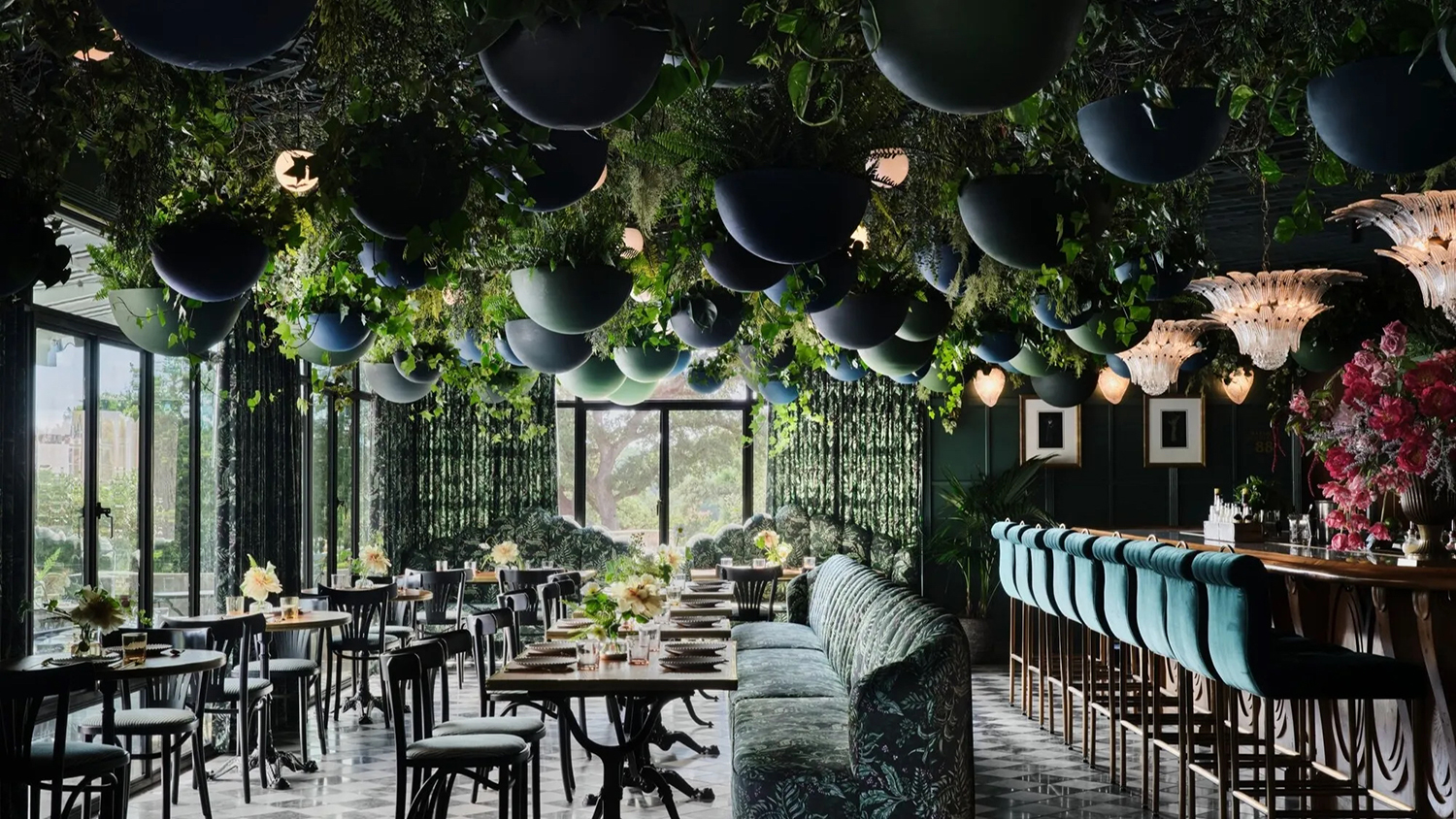 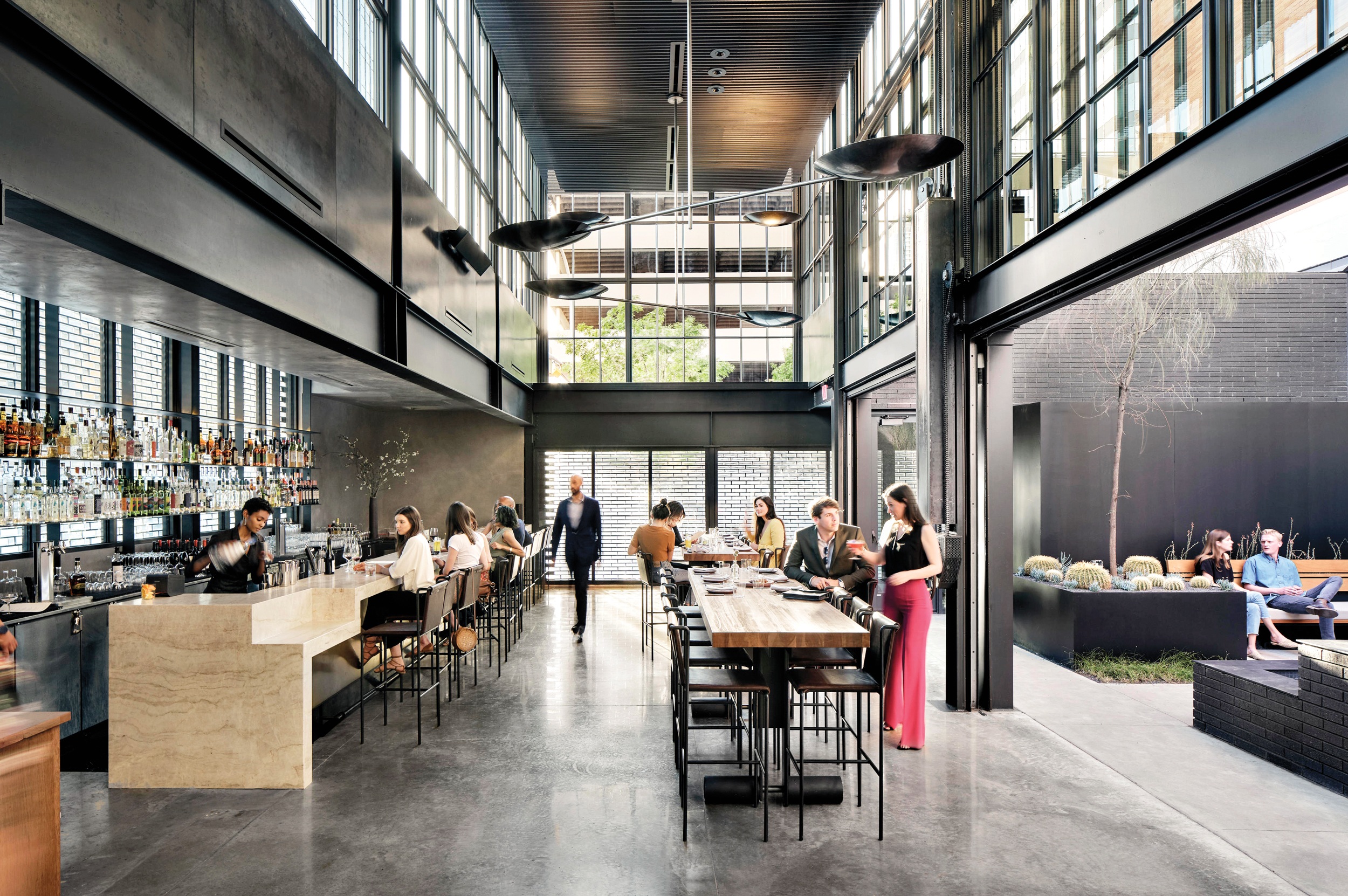 Unlike its humble blacked-out brick exterior, Comedor’s modern, Mexico City–inspired menu explodes with creativity and one-of-a-kind dishes. Crafted by architect Tom Kundig of Seattle-based firm Olson Kundig, the double-height dining space is connected to an interior courtyard via guillotine windows operated by hand crank, a signature of the architect’s. Led by chef Philip Speer, the kitchen churns out innovative fare that takes cues from a modern Mexican movement and utilizes ingredients sourced straight from Mexico. The buttery bone marrow tacos with hoja santa–pecan gremolata are a big hit. 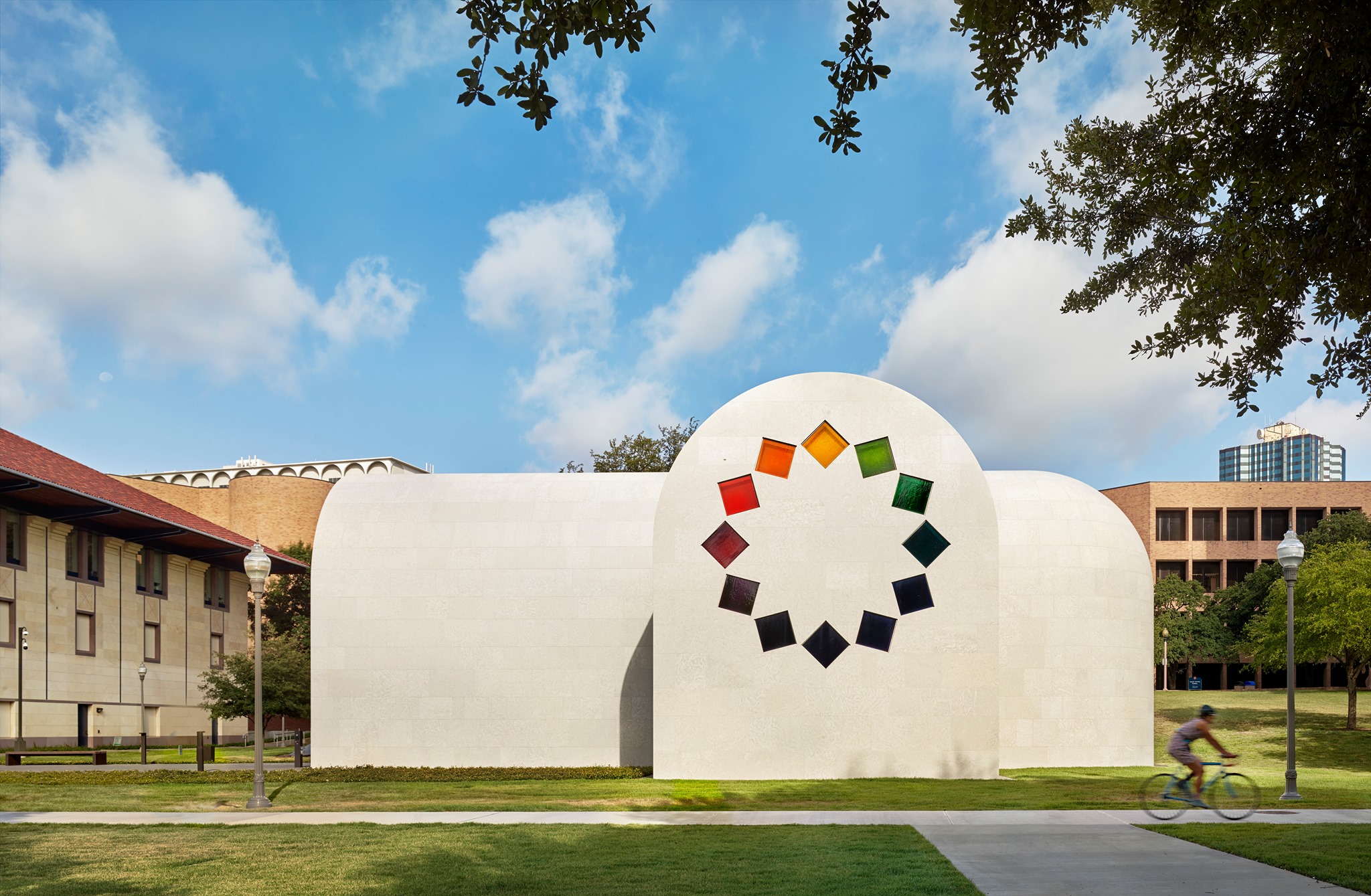 The only freestanding structure designed by American minimalist Ellsworth Kelly, Austin is located on the campus of at the University of Texas at Austin, on the grounds of the Blanton Museum. Only completed in 2018, the chapel-like space was initially conceived some three decades ago, informed by Kelly’s study of churches during his time in France, from 1948 to 1954. The striking building features rainbow stained-glass windows on three of its sides, arranged alternately in starburst, grid, and tumbling-square patterns that reveal tinted reflections during the day that recall Kelly’s monochromatic canvases.

Other institutions art lovers should check out are the Contemporary Austin (which operates two campuses, including a 14-acre “art-in-nature” site) and the Mexic-Arte Museum, which is currently showing an exhibition of Chicano art from the 1960s to ’80s. Another exciting art space is Women & Their Work, founded in 1978 as a catalyst for new ideas from women artists living and working in Texas and beyond. And for visitors who checked out the popular Barton Springs outdoor pool, don’t skip the nearby the Umlauf Sculpture Garden and Museum, a six-acre sanctuary devoted to the fascinating work of artist Charles Umlauf.

Cover: Peacock at the Austin Proper.
Photo: THE INGALLS
Next Post 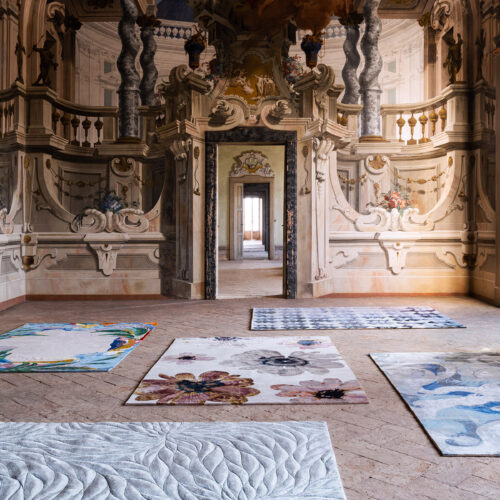 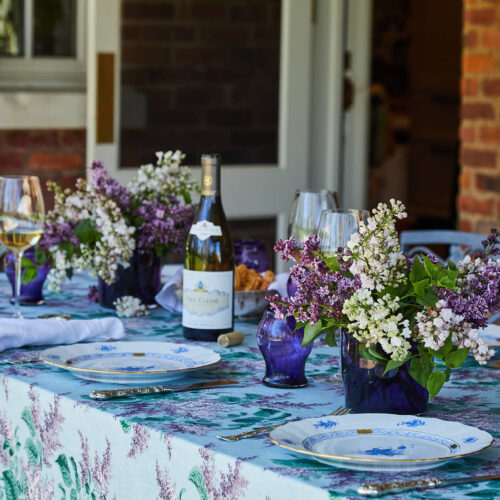 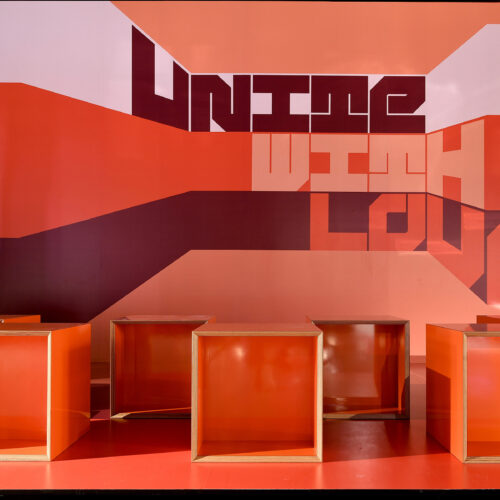 VIDEO: Tour the Incredible Installations from DIFFA by Design 2022 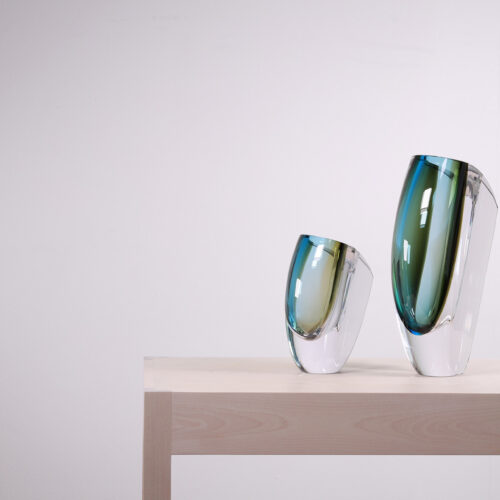