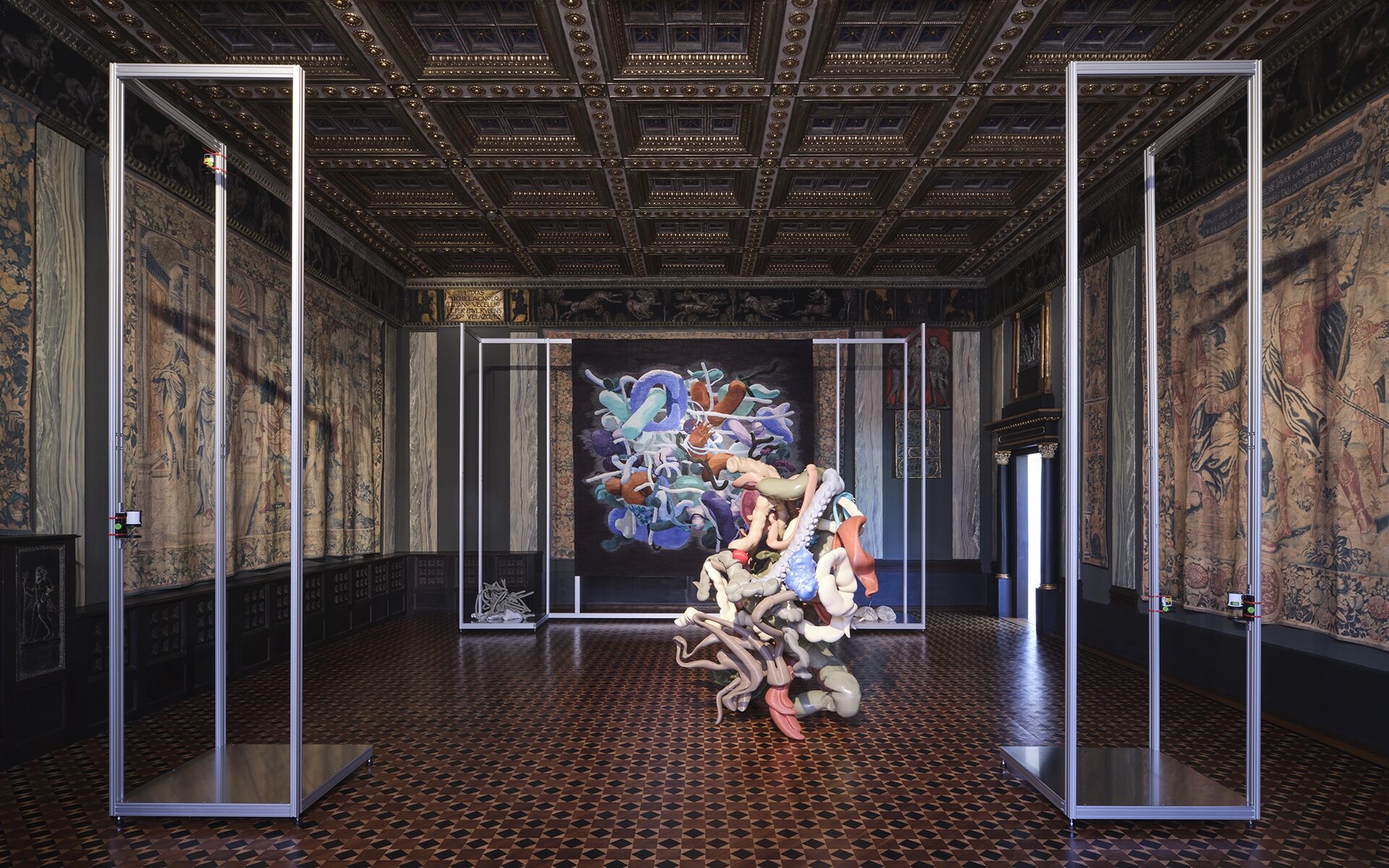 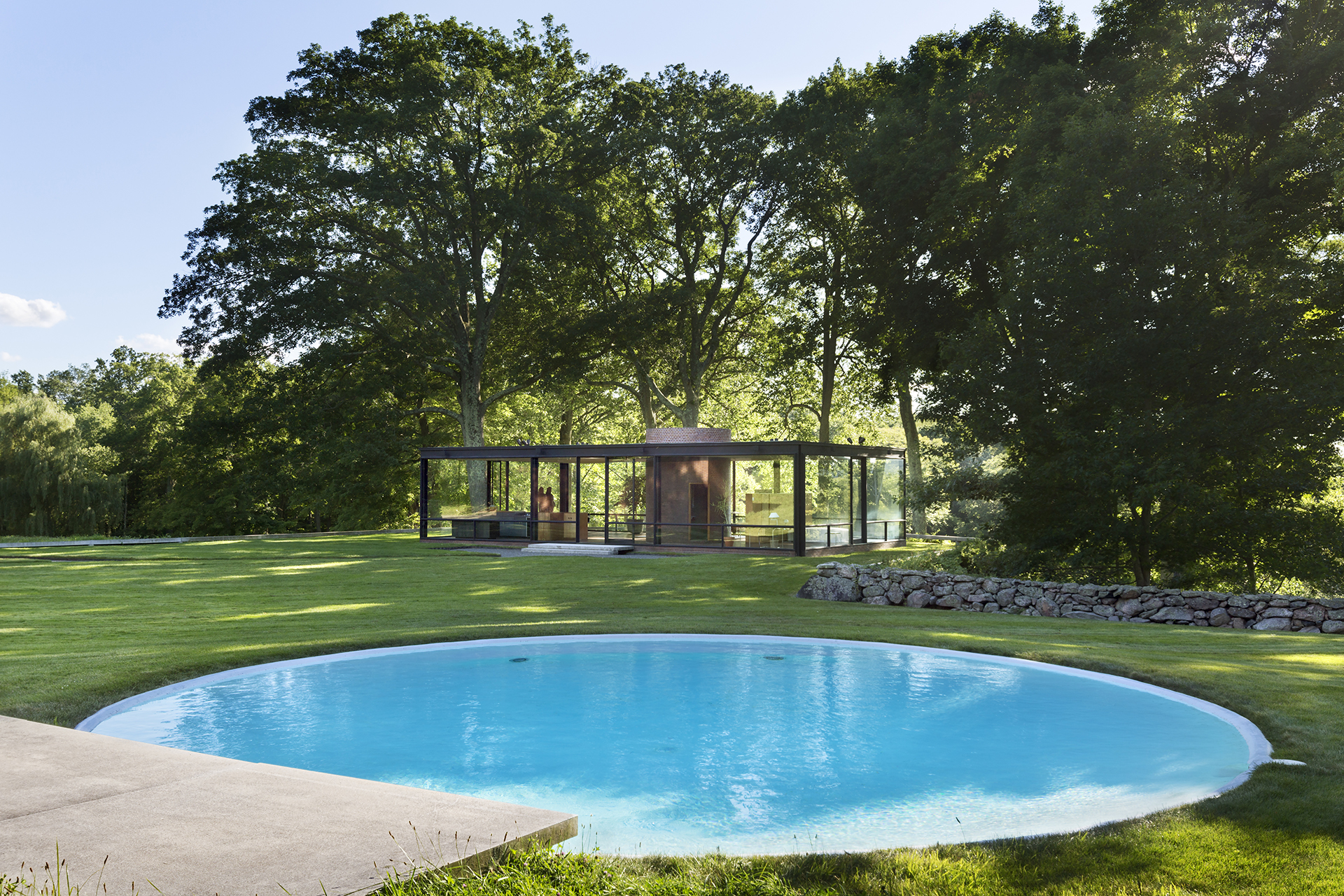 After a two-year hiatus, the Glass House is once again hosting its Summer Party on the bucolic grounds of the landmarked Philip Johnson residence in New Canaan, Connecticut. Taking place Saturday, June 11, the philanthropic event helps raise necessary funds to preserve and restore the property that not only includes the 1949 Glass House, but also the site’s many additional structures, such as the Brick House, Studio, and Pavilion in the Pond, as well as other architecturally significant outbuildings and outdoor sculptures. Guests will have the opportunity to view a special David Hartt garden installation that coincides with a selection of botanical artworks by Charles Ethan Porter displayed in the Painting Gallery, hear music by renowned DJ Paul Sevigny, take in a performance by award-wining dancer Ayodele Casel, and enjoy a picnic lunch on Dedar-upholstered loungers. Additionally, VIP ticket holders may pre-order a work by Glass House Artist of the Year Mickalene Thomas while other collectors can take part in a 120-lot benefit auction that features artworks by Nan Goldin, Alex Katz, Samantha McCurdy, and Kenny Scharf, as well as pieces of collectible by design from Stephen Antonson, Arne Jacobsen, Poul Kjærholm, Peter Marino, Jens Risom, and Marcel Wanders. —Jill Sieracki 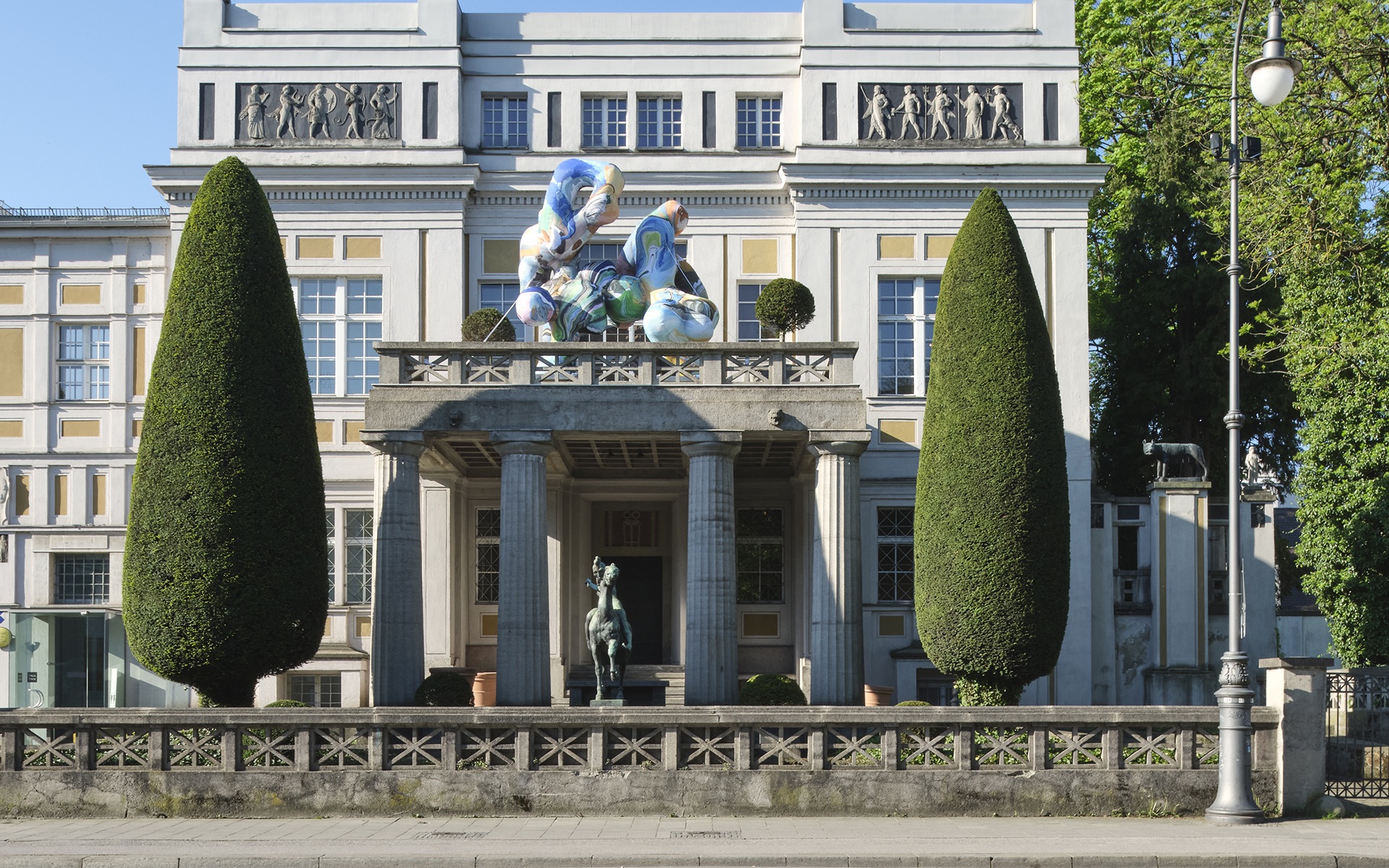 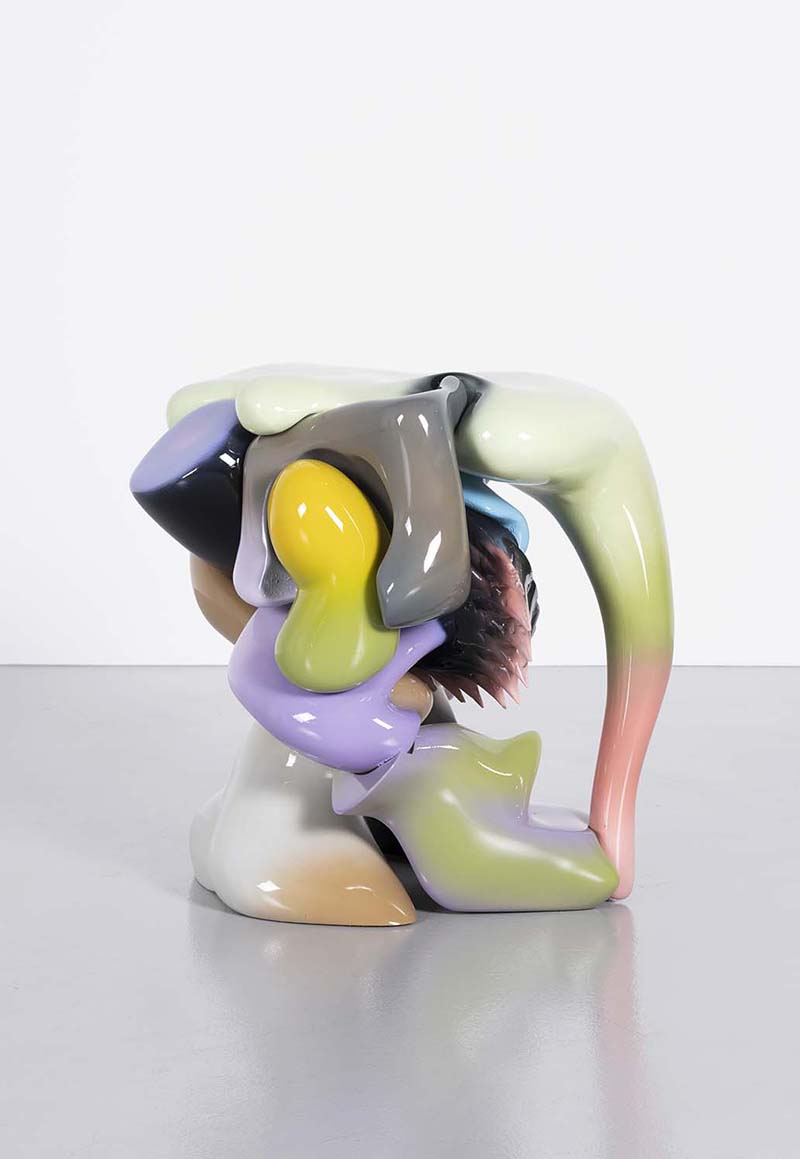 For his fourth solo show at New York gallery Friedman Benda, endlessly innovative artist Misha Kahn deployed a team of non-human assistants (described as a “retrofitted auto-industry robot and squad of 3D printers”) to help conjure an array of psychedelic pieces that are equal parts art and design. On view through July 1, “Style Without Substance” features cast aluminum and glass tondos, a multi-color velvet sofa and oversized chair, and a malleable dining table studded with colorful glass gems, among other treasures. Brooklyn-based Kahn is also the subject of his first institutional solo exhibition “Under the Wobble Moon: Objects from the Capricious Age,” now on view at Germany’s Villa Stuck, the former Munich estate of painter Franz Stuck that’s been turned into an art museum. The sprawling show—which takes over historical rooms on the ground floor and the former private rooms and studio upstairs—is the most comprehensive exhibition of the artist to date and also includes a garden installation in which a robot will create paintings until the exhibition closes, on August 21. —Geoffrey Montes 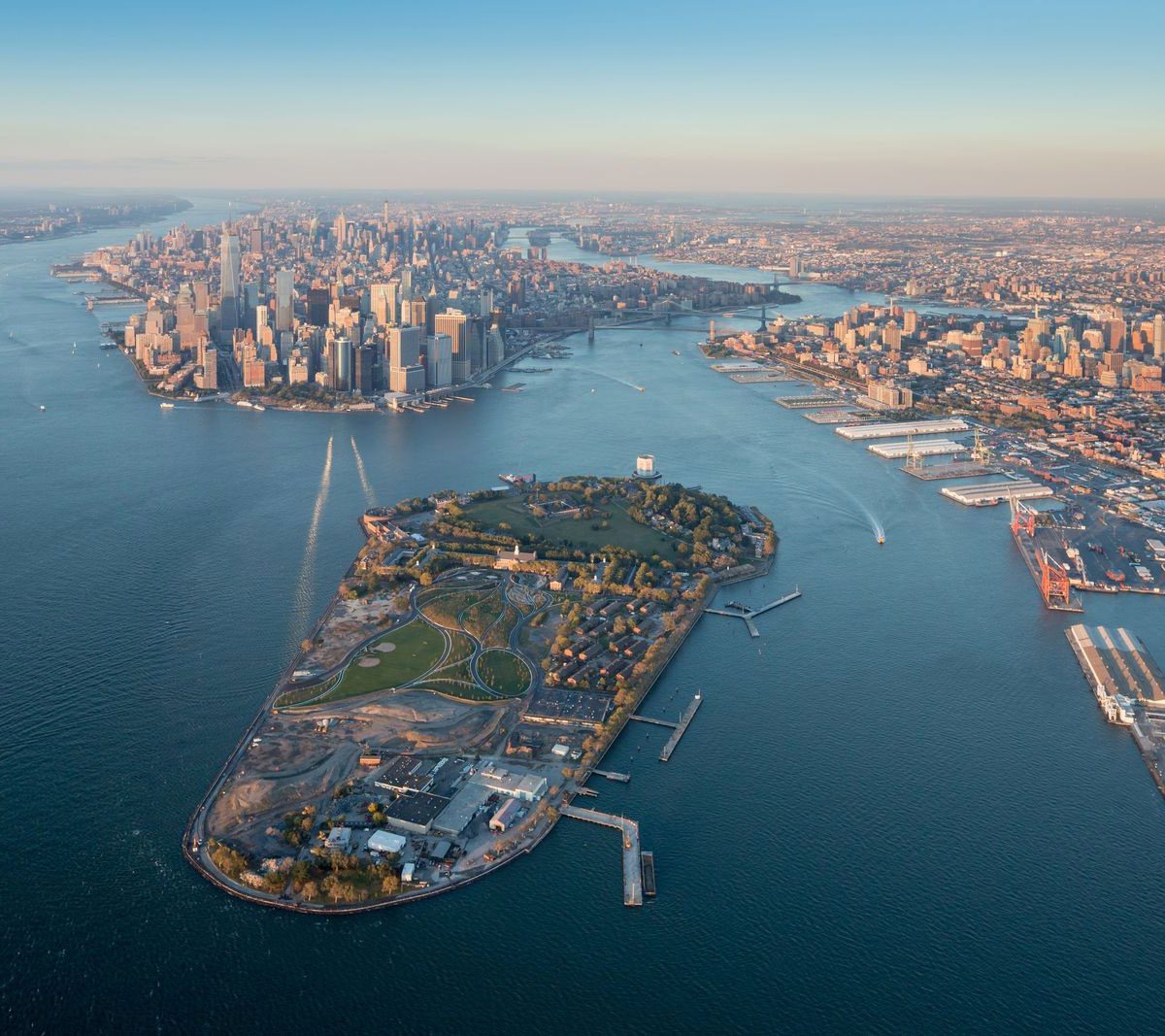 An aerial view of Governors Island. Photo: Courtesy of NADA 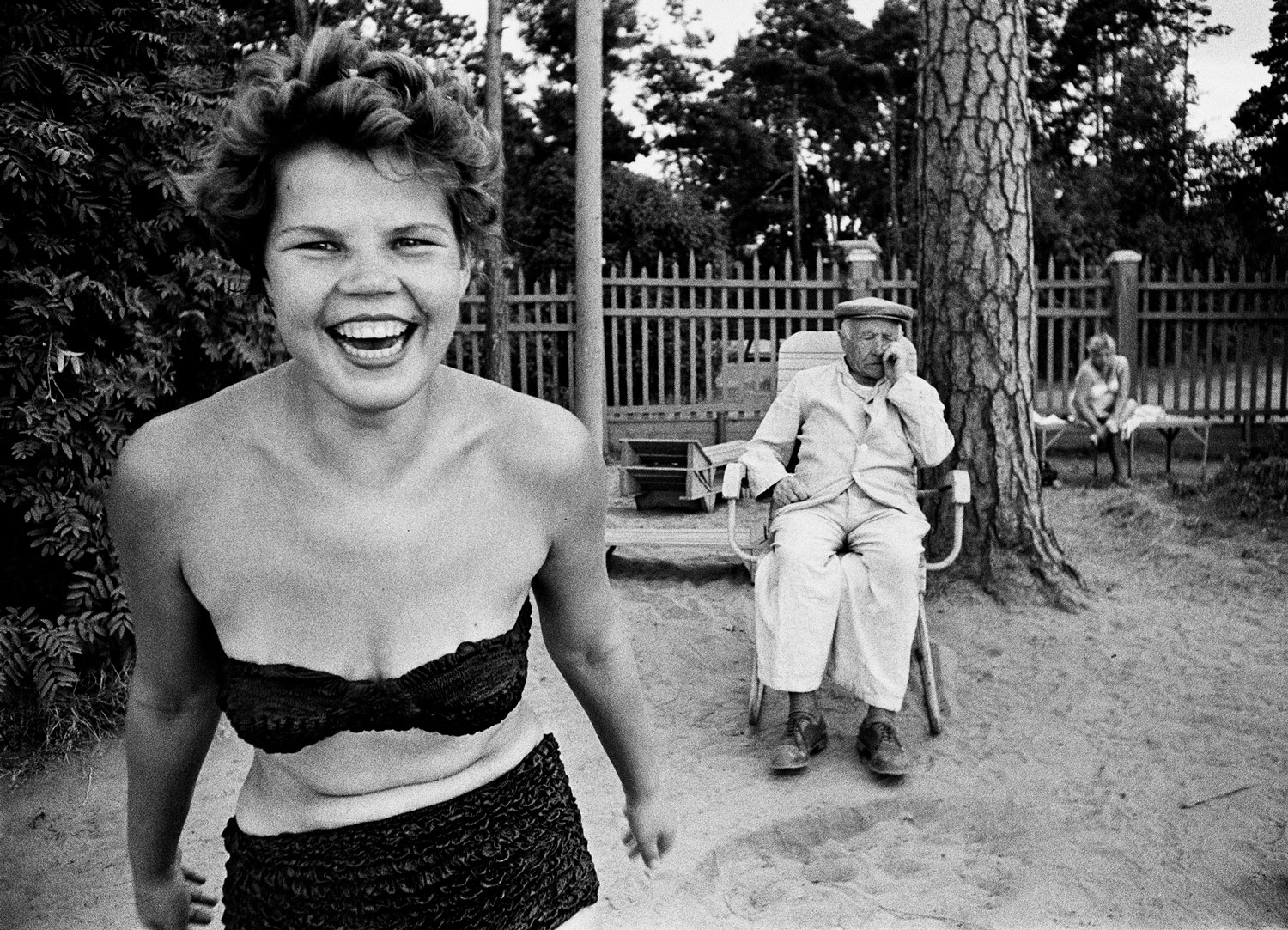 The International Center of Photography (ICP) will be brimming with works by William Klein this summer—filling its multiple exhibition spaces with hundreds of pieces from the artist’s career, which spanned from 1948–2013. Known as a fashion photographer by some, street photographer, painter and filmmaker by others, Klein’s work knows no bounds. ICP’s Curator-at-Large, David Company, collaborated with the artist for over a decade to craft a retrospective that showcases every facet of Klein’s artistic practice. “Artists like Klein, who ranged freely and avoided specialism, are key to understanding the culture of the last century,” notes Company. “William Klein: YES” will be on view until September 12. —Stefanie Li 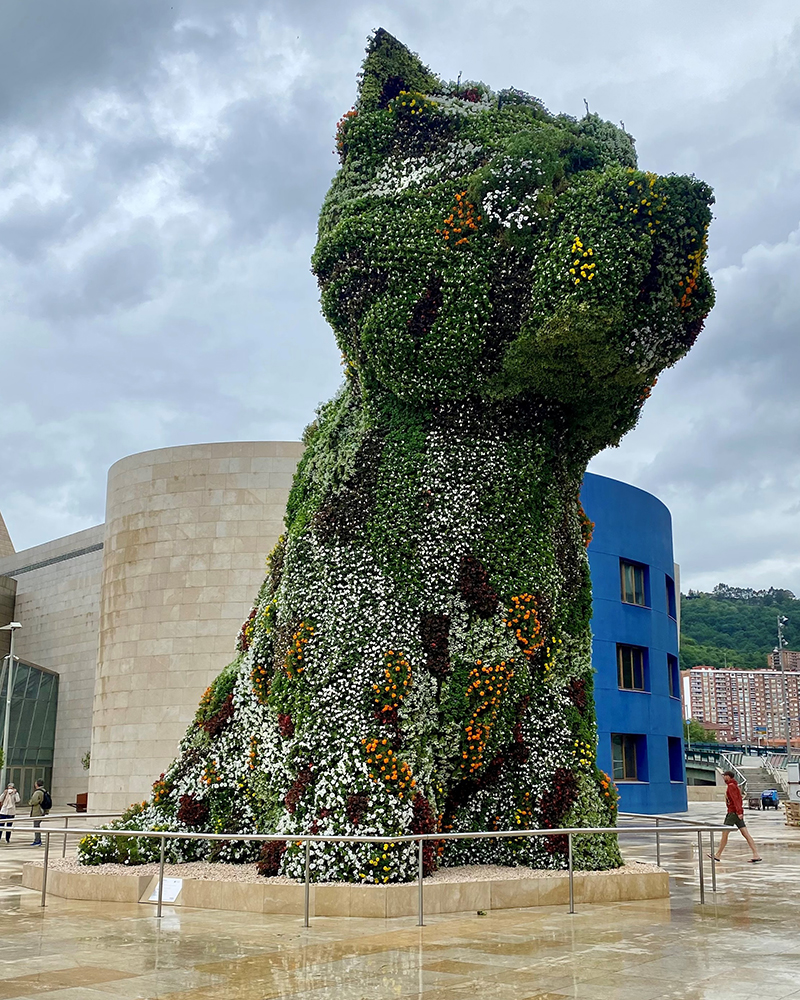 In anticipation of the upcoming 25th anniversary of Guggenheim Museum Bilbao opening its doors, the Frank Gehry–designed museum’s legendary Puppy sculpture by Jeff Koons is sporting its first-ever monochromatic look. With the help of 20 gardening experts, the artist has revisited his noteworthy installation for a complete transformation of this West Highland White Terrier. Unlike Puppy’s usual design, where flowers are planted to resemble spots of color, Koons’s monochromatic design predominantly incorporates white, while additional colorful flowers highlight its outline and texture. Impressively, nearly 40,000 flowers are included in the design and include white petunias, begonias, dimorphothecas, alyssum and impatiens—which are all expected to be in full bloom later in the season. —Shelby Black