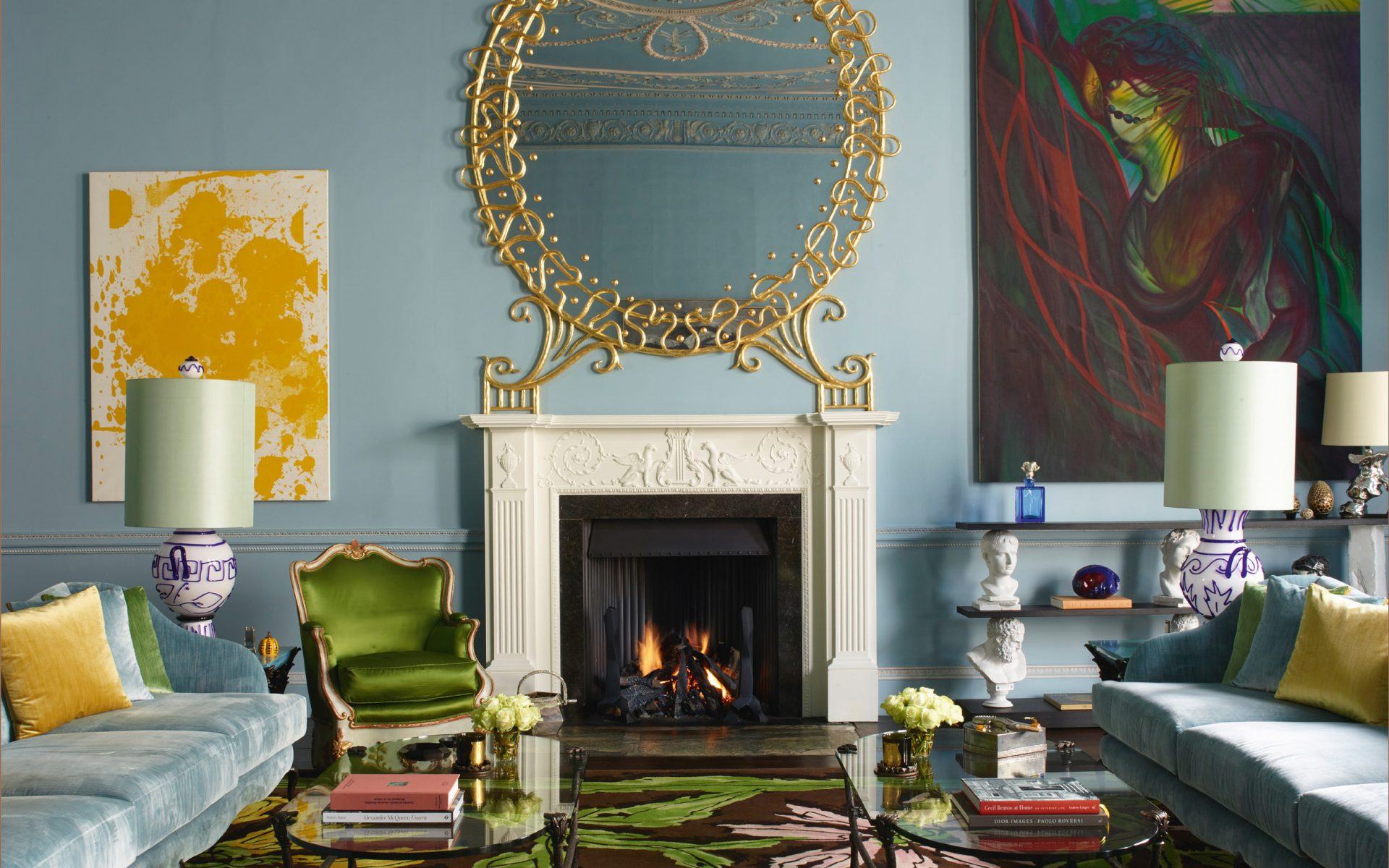 Delve into the fantastical universe of British design wunderkind Luke Edward Hall, who, in just four years, has amassed a following that has led to partnerships with Richard Ginori, Christie’s, and the Rug Company. This debut monograph spotlights his ever-charming forays into furnishings, ceramics, art, and interiors—all of which put a playful twist on classical motifs. teNeues, $65 One of fashion’s greatest showmen, John Galliano never failed to deliver major drama while overseeing the House of Dior, where he worked from 1996 to 2011. Vogue lensman Robert Fairer captured the provocative couturier’s prolific rise, and this account boasts many never-before-seen images that are bound to enthrall any fashion lover. hames & Hudson, $150 Powerhouse event planner Bryan Rafanelli masterminded the holiday decor for President Obama’s White House and even organized Chelsea Clinton’s wedding. Now you can throw a POTUS-worthy fête of your own, courtesy of his new title, which reveals his best-kept secrets for conjuring memorably elegant celebrations that spin a personal yarn. Rizzoli, $55 Christened Malta’s Ambassador of Culture last year, acclaimed interior designer Francis Sultana is marking a decade of his namesake firm with a lush new monograph. A comprehensive guide to his striking oeuvre, the book captures Sultana’s gift for creating spaces as polished as they are unpredictable. Vendome Press, $60 The apartments at the famed Hotel Chelsea are far from cookie-cutter. Take artist Gerald DeCock’s psychedelic setup, which mesmerized photographer Colin Miller after he caught a glimpse inside four years ago. “It was this crazy space with supersaturated colors,” Miller recalls. “I instantly wanted to figure out a way that we could shoot it.” And so began the surreal odyssey that would become this deeply personal book that offers a behind-the-scenes look into the hotly contested battle to preserve one of New York’s most storied residences. The Monacelli Press, $50.

Recommended: Get a Rare Look Inside the Last Apartments at the Famed Hotel Chelsea Over a hundred letters from some of art history’s biggest names—among them Michelangelo, Rembrandt, Van Gogh, and Picasso—have been collected and reproduced for the first time in this engrossing compilation. (Letters in foreign languages, like Joan Miró’s missive in French to architect Marcel Breuer, have been translated.) Art historian and radio broadcaster Michael Bird provides context for each of the correspondences, some of which include personal illustrations. White Lion, $30.

A version of this article first appeared in print in our 2019 Late Fall issue. Subscribe to the magazine.