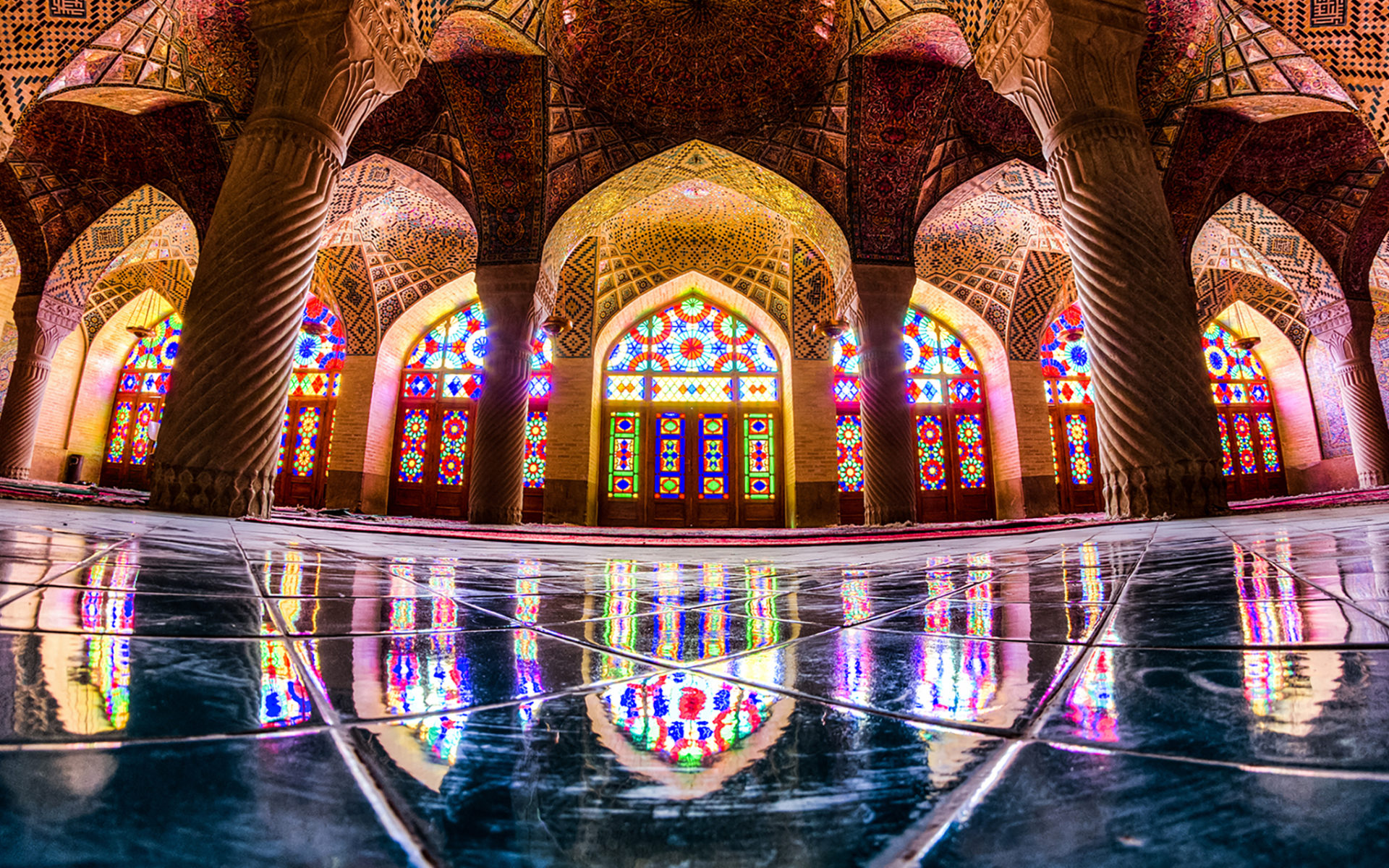 7 of the World’s Most Beautiful Stained-Glass Windows

The traditional craft of stained glass has a lengthy history. In fact, it has been around for nearly a millennium, with medieval artisans (who perhaps doubled as mad scientists) combining superheated glass with metallic salts to create a brilliant range of hues. Installing stained glass into buildings takes a substantial amount of engineering prowess, since the glass pieces need to fit perfectly within their iron frames, which, in turn, need to support the weight of the entire structure. And because they often function as a windows, the completed works need to be able to withstand a variety of weather conditions. Past these technical details, stained-glass windows are magnificent works of art, using light and color to depict scenes, in some cases, or to change ambient lighting within a space. Herewith are seven amazing examples of stained-glass windows around the world. Though revolutionary architect Antoni Gaudí passed away in 1926, construction continues on his magnum opus, Barcelona’s La Sagrada Familia cathedral, according to his original plans. It all started in 1882, when work commenced on what was supposed to be a Neo-Gothic structure, but when the original chief architect quit, Gaudí stepped in and reimagined the sanctuary as a more innovative, modern edifice. The brilliant stained-glass windows are a 21st-century addition, though they help complete Gaudí’s vision of a “church of harmonious light.” Carrer Mallorca, 401, Barcelona, Spain Islamic architecture is known for its stunning geometric patterns and use of bold hues. So it’s fitting that the Nasir Al-Mulk Mosque in Iran makes use of these characteristics in its downright magical stained-glass windows. The best time to view the gorgeous portals is in the morning, as the light filters through them, creating dazzling patterns that dance across the floor. Fars Province, Shiraz, Lotf Ali Khan Zand St, Iran While Notre Dame and the Sacre-Coeur Basilica might be two of the most famous religious buildings in Paris, it’s the little Sainte-Chapelle that takes our breath away—at least when it comes to stained-glass windows. Built in the 13th century, the chapel features some 6,500 square feet of them across 15 panels, each depicting biblical scenes. A meticulous restoration of the windows was completed in 2015. Sainte-Chapelle 8, Boulevard du Palais, Paris

Planned by urban designer Lúcio Costa and architect Oscar Niemeyer, the Brazilian capital of Brasília—a UNESCO World Heritage Site—is home to a number of architectural gems, among them the Santuário Dom Bosco. Though its exterior might seem unassuming, the interior is bathed in an ethereal blue light, thanks to 80 stained-glass windows that use twelve different shades of the hue. St. de Habitações Individuais Geminadas Sul 702 – Brasília, Brazil The Tiffany Dome Ceiling at the Chicago Cultural Center. Photo: Courtesy of Wikimedia

Within the Chicago Cultural Center is a magnificent rotunda that might just hold the world’s largest Tiffany dome, a 1897 beauty created by the company’s Swiss-born “chief mosaicist” Jacob Adolphus Holzer. The enormous glass masterpiece is 38 feet in diameter and comprises 30,000 panes of glass. While it was formerly illuminated via natural light, a protective outer dome was constructed in the 1930s to mitigate any damage to the work, and today the dome is lit artificially. 78 East Washington St., Chicago, Illinois Reims Cathedral has a long history with stained glass, starting with its medieval-era windows. And while only a few of the original stained-glass panels remain, they are an enduring testament to the beauty of Gothic art. In the 20th and 21st centuries, three artists have contributed new windows to replace ones that have long been destroyed: local artist Brigitte Simon-Marq, the daughter of a stained-glass master; Marc Chagall; and Imi Knoebel. Place du Cardinal Luçon, 51100 Reims, France