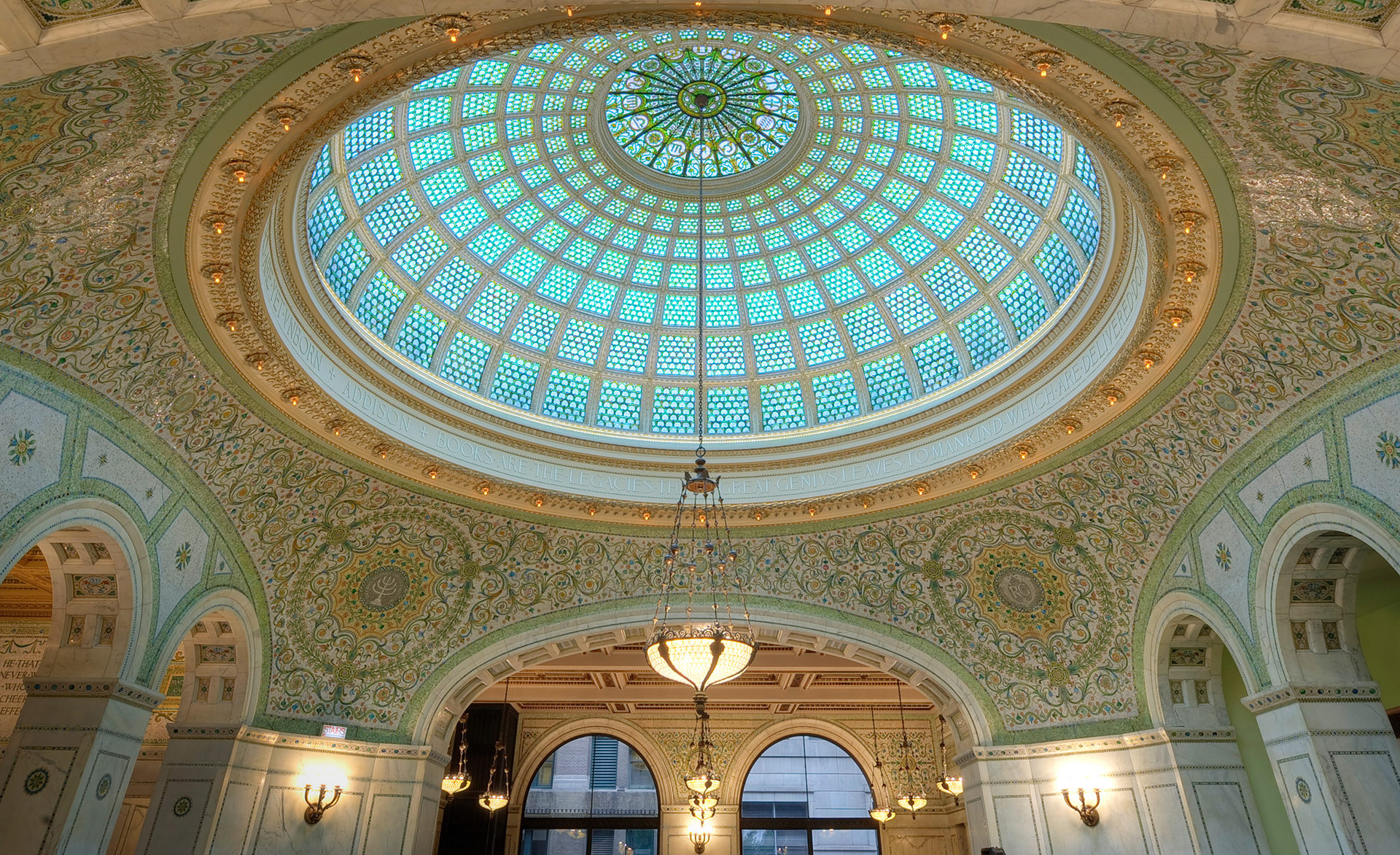 Why the Windy City is a must-visit destination this fall

Chicago has long had a penchant for crowd-pleasing installations—see Anish Kapoor’s Cloud Gate sculpture in Millennium Park—and this fall it has a roster that will make the city a must-see stop. Expo Chicago, the annual art fair, is partnering with Paris’s Palais de Tokyo to exhibit work by 11 emerging artists from France and Chicago at the DuSable Museum of African American History (September 13–October 29). The Roundhouse at The DuSable Museum of African American History. Photo: Courtesy of Expo Chicago

The city’s reputation as an architect’s haven is well deserved, so it seemed a natural fit when the Chicago Architecture Biennial was launched two years ago. The latest edition—the largest of its kind in the country—includes the work of 141 architects from more than 20 countries, on display at the Chicago Cultural Center and free to the public (September 16–January 7). For those interested in art with a socio-political bent, Iraqi-American artist Michael Rakowitz mounts his first U.S. museum show at the Museum of Contemporary At, featuring a pop-up food truck serving Iraqi dishes (September 16–March 4). A performance by Nick Cave.

The gallery scene has also grown in the West Town neighborhood. Western Exhibitions, which just relocated to the area, is featuring works by animation artist Lilli Carré (September 9–October 28), and the Gray Warehouse, an offshoot of Richard Gray Gallery, will exhibit sculptures by Jaume Plensa, who’s already well known in the city for his playful LED Crown Fountain in Millennium Park (opening September 14).