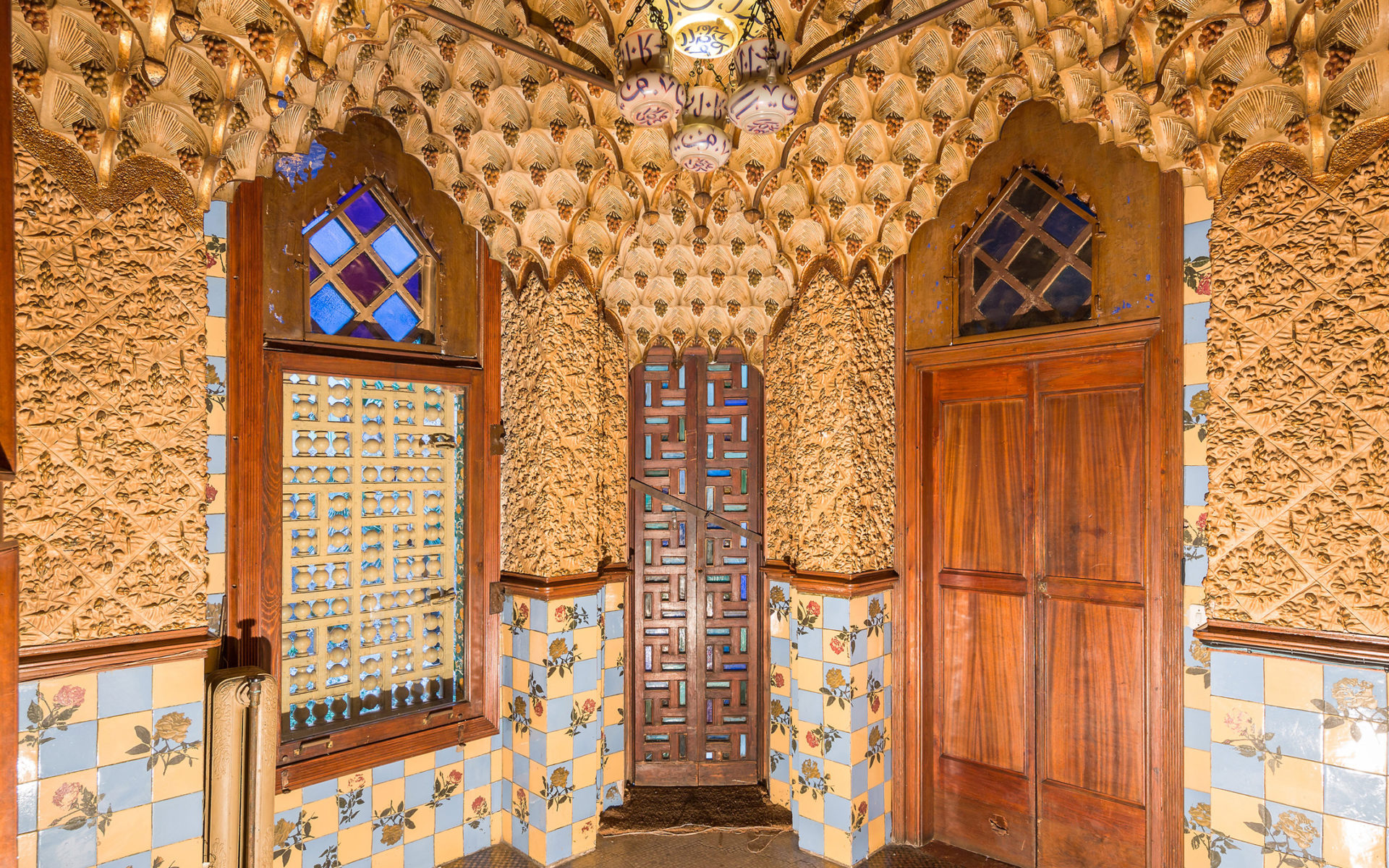 After a $5-million facelift, the residence opens as a museum honoring the visionary architect The UNESCO World Heritage site will soon be open to the public for the first time. Photo: Pol Viladoms

After 130 years as a private Barcelona residence, the first house designed by visionary Catalán architect Antoni Gaudí will open to the public as a museum on November 16. Dubbed Casa Vicens after the original owner, the four-story mansion is ornately tiled, with Neo-Moorish elements and unexpected touches of whimsy (think wrought-iron palmetto leaves on the front gate and wall tiles painted with French marigolds). The UNESCO World Heritage Site’s recent $5–million restoration—overseen by local firm Martínez Lapeña-Torres Arquitectos and paid for by the current owners, Andorran financial firm MoraBanc—returned the striking teal-checkerboard façade and the interior ornamentation to Gaudí’s original plans, all the better to highlight future exhibitions exploring his work and philosophy. casavicens.org The natural world provided inspiration for all of Gaudí’s works. Photo: Pol Viladoms The residence was the first example of the architect’s pioneering Catalanisme style. Photo: Pol Viladoms