Within the historic district of At-Turaif, a UNESCO World Heritage Site in Diriyah, in Saudi Arabia, Cartier has installed some 250 exquisite jewelry creations. The exhibition, which kicked off with a concert performed by the British Royal Philharmonic Orchestra on March 17, is on view through March 26, 2022. The celebrated Paris jewelry maison is the first brand to exhibit its wares within the landmark site, showcasing 40 masterpieces drawn from the brand’s archives, many of which have never been exhibited before, alongside some 200 signature creations. Highlights include a scroll tiara, which was crafted in 1910 and owned by Elisabeth Queen of the Belgians (1876–1965), who had it altered to suit the flapper style of the time. Don’t miss the iconic Crocodile necklace, which was made especially for the actress María Félix in 1975, includes 1,000 brilliant-cut yellow diamonds and over 1,000 emeralds. The striking gold exhibition display is certainly worthy of the shimmering jewels, too. —Lucy Rees 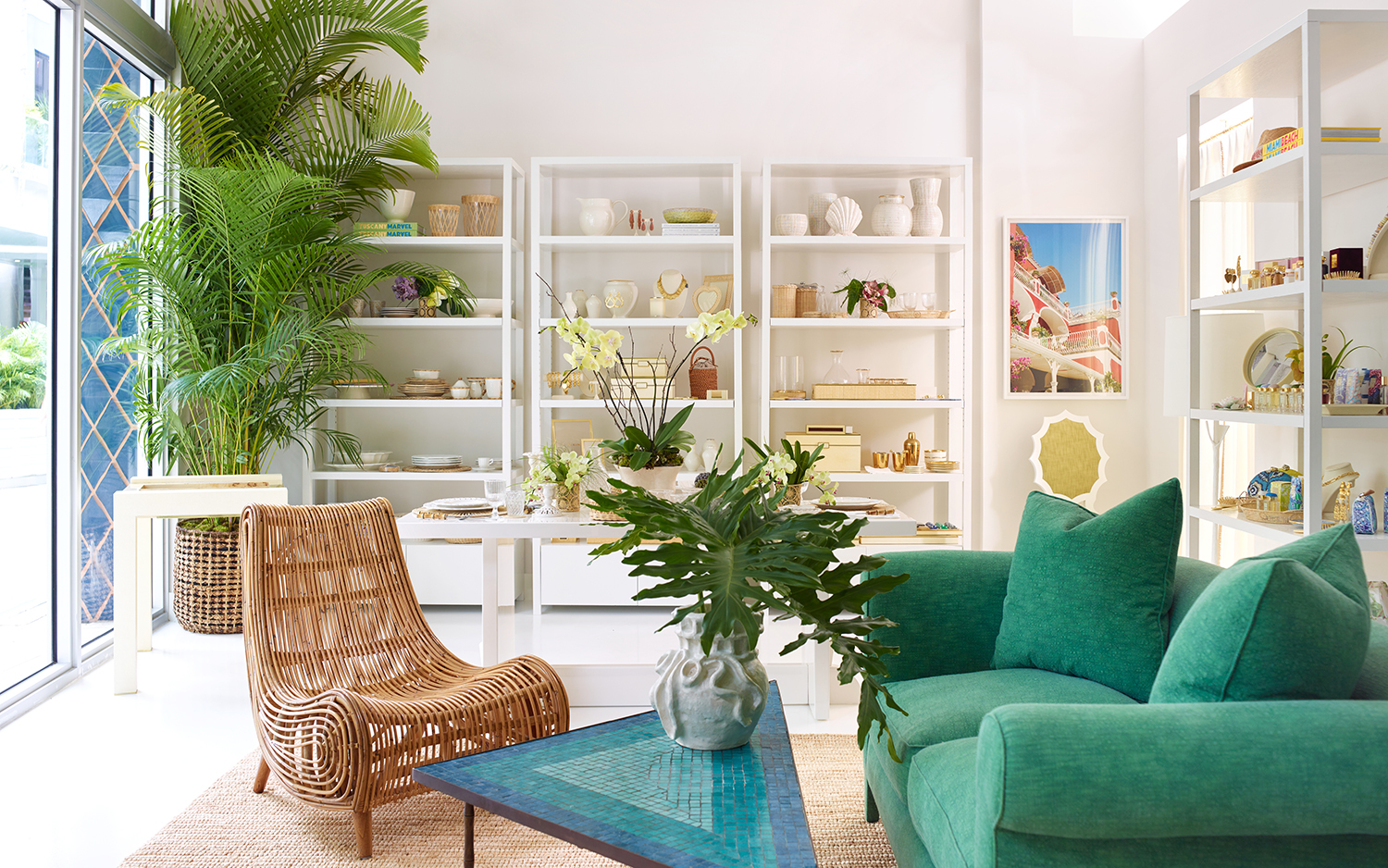 A sofa and bamboo seating by Jacques Grange on display in Aerin's new Miami boutique. Photo: Courtesy of AERIN

Aerin Lauder’s namesake lifestyle brand has become synonymous with resort communities such as the Hamptons and Palm Beach; now the fashionable entrepreneur has opened her fourth location in Miami’s buzzy Design District. Available at this outpost will be cool furniture pieces by José Canudo and Jacques Grange, the latter of whom worked with Florida architect Jeff Smith to conceive the retail space. Other pieces sourced from Grange’s Portugal design destination, Stork Club, share shelf space with selections from Lauder’s extensive array of decorative goods and beauty offerings. Visitors will also find chic home accents and accessories by Emporio Sirenuse, Rebecca de Ravenel, and Johanna Ortiz, among others. It’s just the latest lively creation Lauder has brought to the Sunshine State following her introduction of the tropical Villa Jasmine at the Colony Palm Beach, where the creative also conceived a Christmas tree that perfectly straddled the line between holiday festive and sun-kissed beach chic. —Jill Sieracki 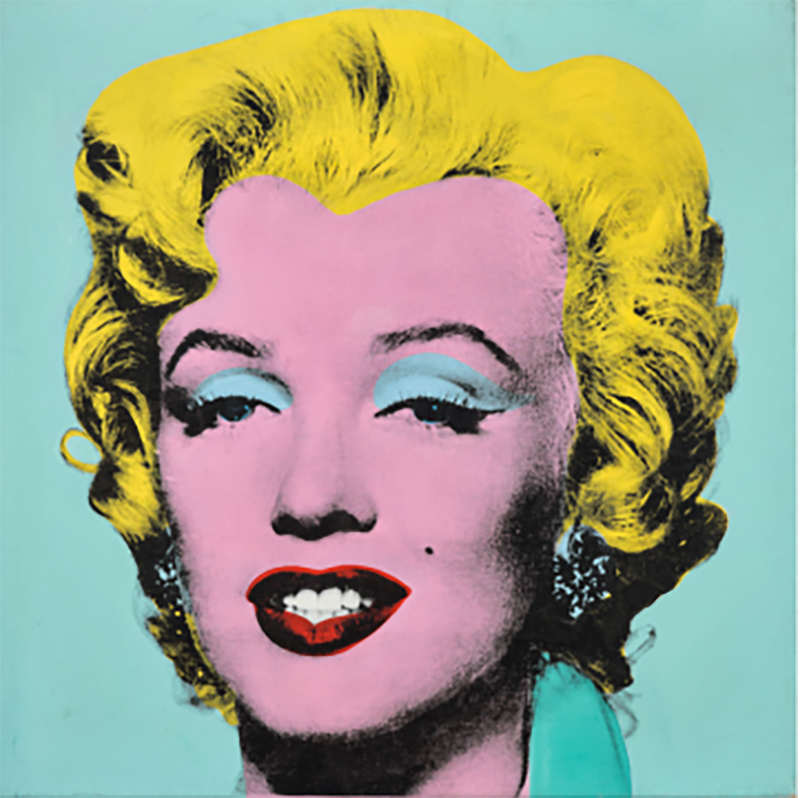 3. Marilyn Monroe Portrait by Andy Warhol to Be Auctioned for an Estimated $200 Million

Christie’s has announced the upcoming sale of an iconic Marilyn Monroe portrait made by Andy Warhol, estimating the 1964 work at a record-breaking $200 million. The visually arresting canvas, dubbed Shot Sage Blue Marilyn, would be the most expensive 20th-century artwork ever sold at auction if it reaches that sum, eclipsing the $179.4 million paid for Picasso’s Les Femmes d’Alger in 2015. (The most expensive Warhol, meanwhile, is Silver Car Crash (Double Disaster), which fetched more than $105 million a decade ago.) Created using a labor-intensive process that Warhol rarely utilized, the 40-square-inch piece was last owned by late Swiss art collector Thomas Ammann, who acquired it from Condé Nast chairman Si Newhouse. Ammann’s charitable foundation is working with Christie’s on the May sale, the proceeds of which will go to philanthropic endeavors involving children and healthcare.—Geoffrey Montes 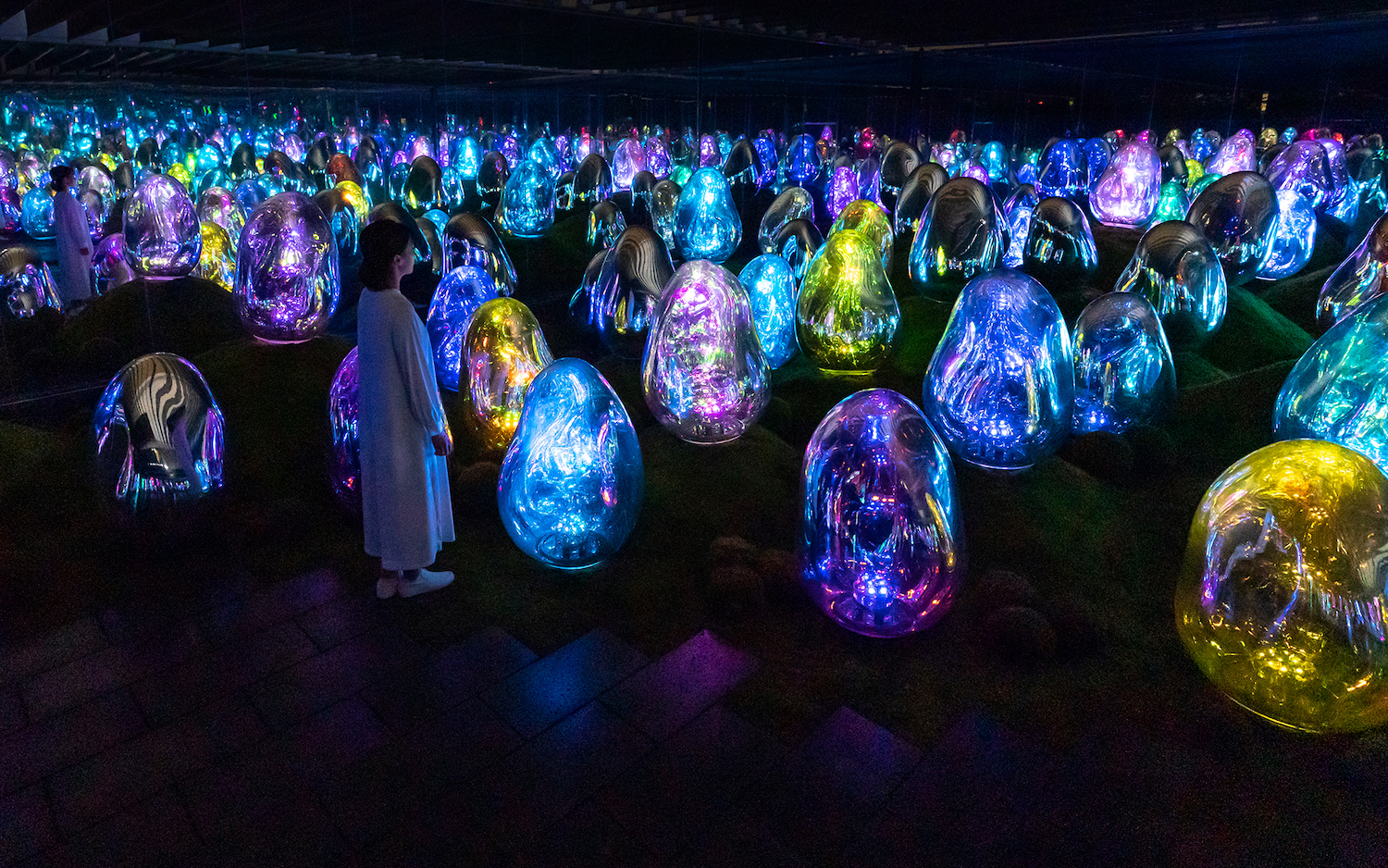 Renowned French fair Maison&Objet is taking over the Paris Nord Villepinte exhibition center with an impressive lineup of talks, installations, and nearly 2,000 exhibitors. From March 24 to 28, seven different halls spotlighting the theme of “New Luxury” will be filled with work from both esteemed and upcoming talents. Among the highlights are a room by Maison&Objet’s Designer of the Year Franklin Azzi, whose architectural eye blends heritage with new perspective; a space designed by company The Invisible Collection that proves luxury can be sustainable; and designer Mathieu Lehanneur, whose reimagined Renault 4L automobile will also be on display. To make this a truly immersive experience for everyone, more than 15 installations will also be on view, including a vibrant piece by artist collective teamLab titled Resonating Microcosms of Life—Solidified Light Color. Traveling from hall to hall will feel akin to visiting Alice’s Wonderland, just with more chic design. —Shelby Black 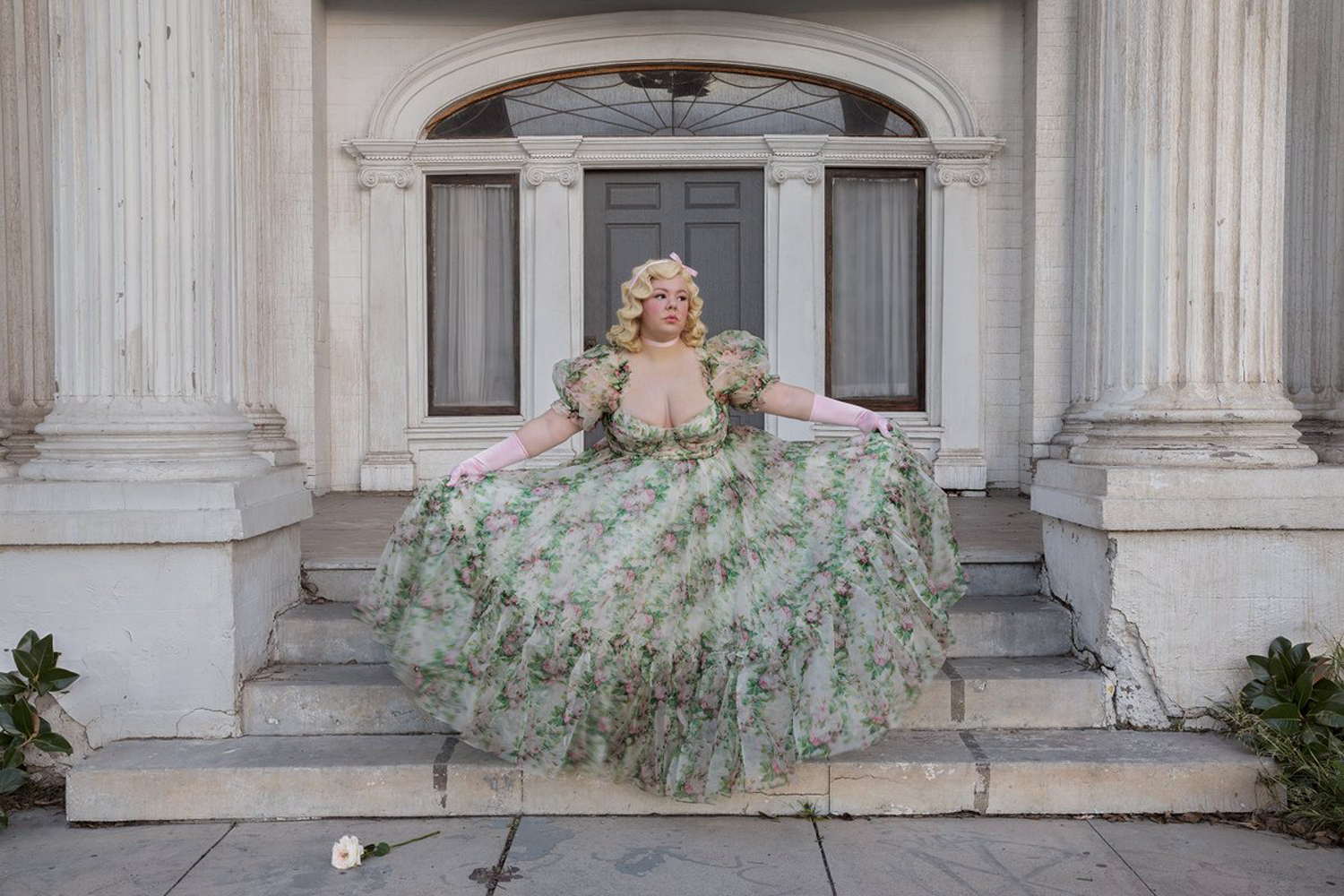 Off With Their Heads: The Gallant South (2022) Photo: Genevieve Gaignard, Courtesy of the artist and Vielmetter Los Angeles

Los Angeles–based photographer Genevieve Gaignard‘s latest exhibition, “Strange Fruit,” is now on view at Vielmetter Los Angeles. Named after Billie Holiday’s iconic song that protested the lynching of Black Americans in the 1930s, Gaignard’s exhibition draws on the haunting history of racial violence in the U.S.“My work starts from my personal story, growing up biracial in a small, predominantly white town in New England. It has evolved into something that, while still personal, is able to speak on a more universal level,” the 2019 Emerging Artist told Galerie. Gaignard continues to utilize self portraiture in the new series of photographs, Off With Their Heads, where she embodies a Royal Doulton figurine. These Southern Gothic images hang among an installation of 81 headless mammy themed ceramics in a work entitled, The American Dream is A Pyramid Scheme. “Strange Fruit,” is running through May 7. —Stefanie Li