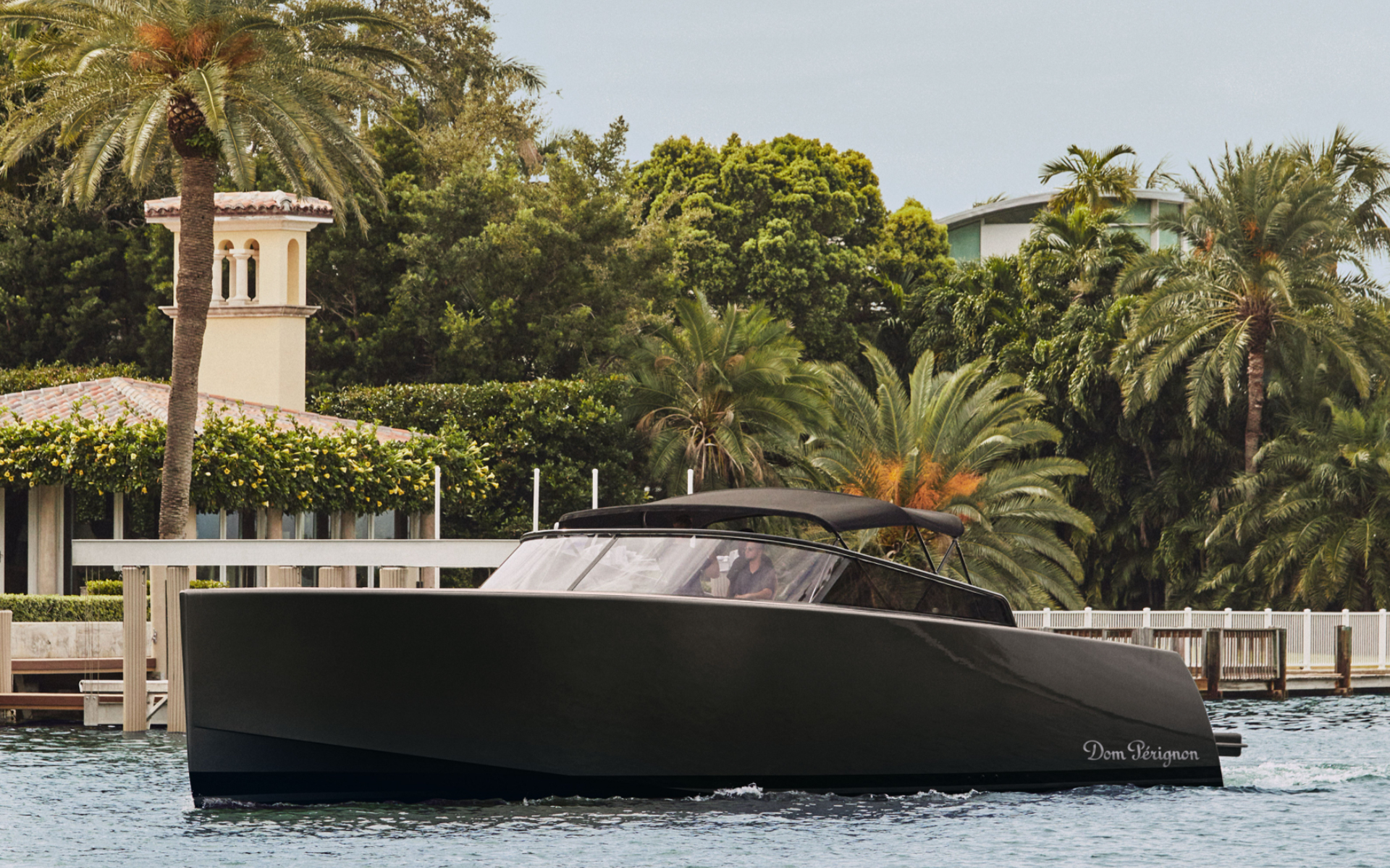 From December 1 through December 4, Dom Pérignon’s Yacht Concierge will be taking place in Miami, delivering some of the best champagne by boat.
Photo: Dom Pérignon 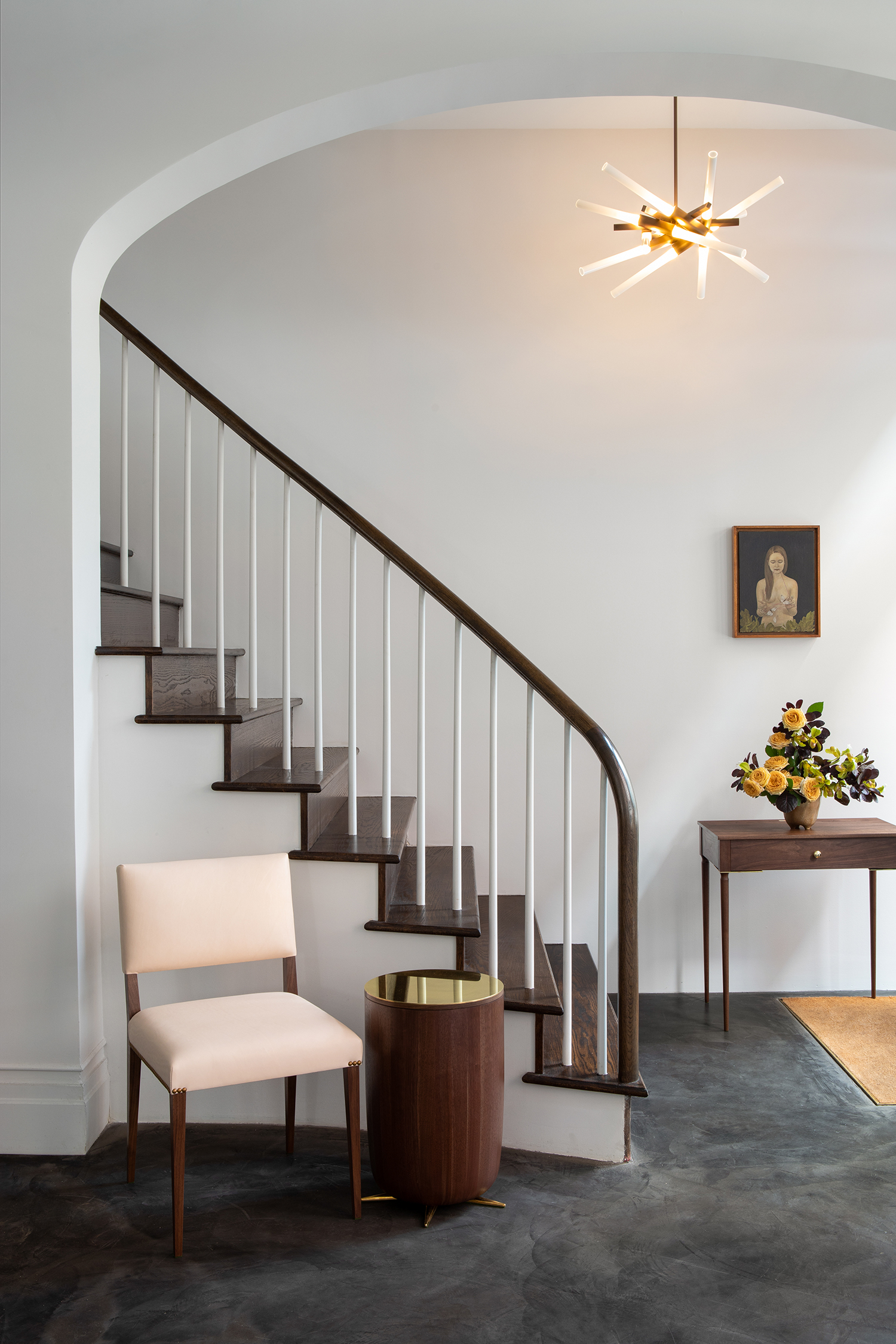 Former J.Crew creative director Jenna Lyons is translating her effortlessly chic personal style into her first line of home furnishings. Influenced by the 1970s, the eight-piece collection—produced by esteemed Brooklyn brand Roll & Hill—consists of tables, chairs, benches, and lighting. “Jenna epitomizes New York,” said Jason Miller, CEO of Roll & Hill. “Her attitude towards design reveals an incredible sense of freedom, but is grounded in her respect for history and her reverence for materials.” Among those materials are oiled woods, natural stone, and unlacquered brass—all of which imbue the versatile collection with an elevated sense of craftsmanship.—Geoffrey Montes 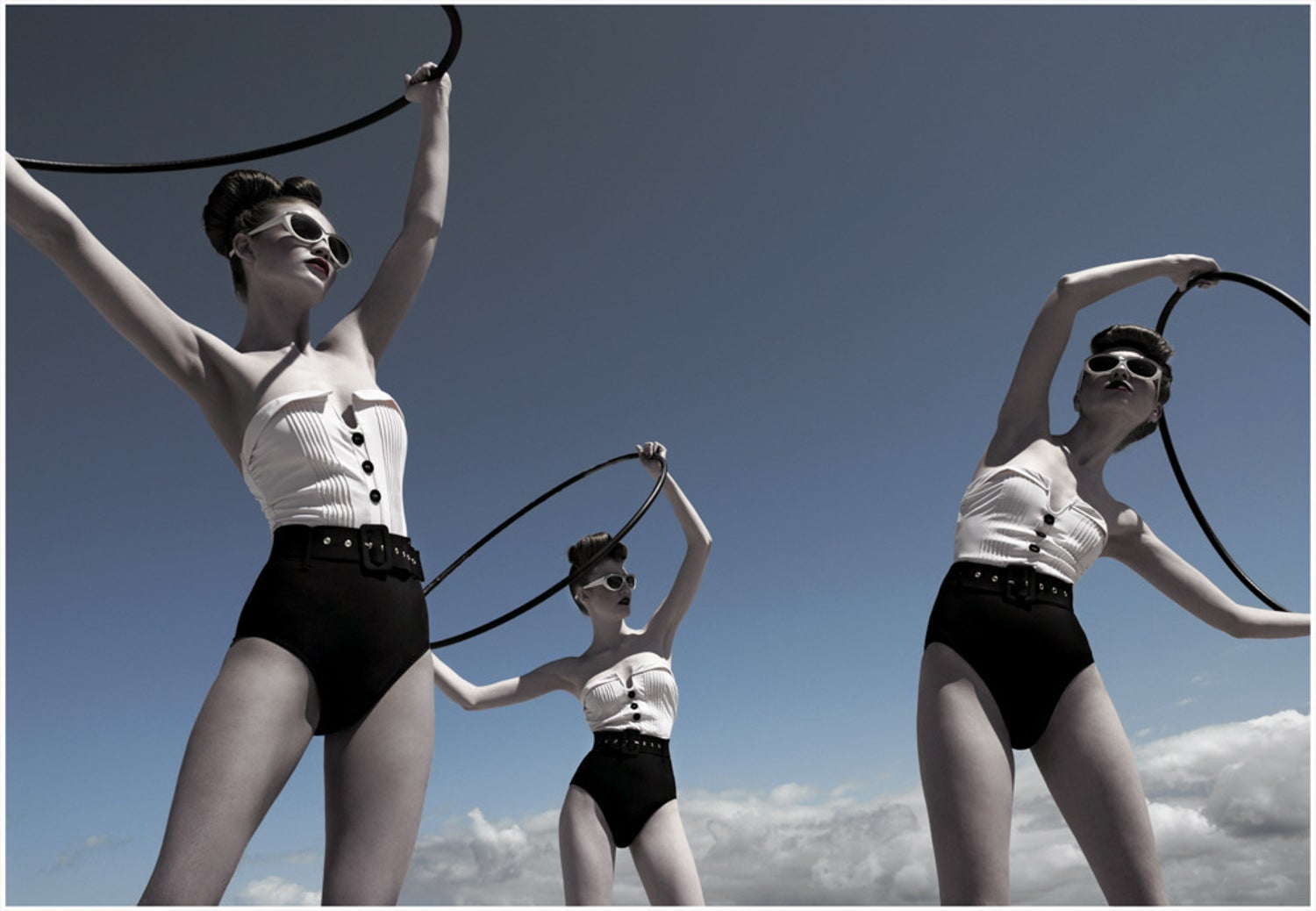 Jetsetters now have another reason to escape the cold for the island paradise of St. Barthelemy in the French West Indies. From November 23 to December 2, the inaugural St. Barth Photo Festival is taking place. Kicking off with an exhibition at the Wallhouse Museum in partnership with Prix Picto de la Photographie de Mode, the new festival comprises ten internationally renowned fashion photographers each displaying their work at the chicest five-star resorts on the island. Organized by the St. Barth Artists Association, the Collectivity of Saint Barthélemy, and the Tourism Board, there will be over 140 works to see. Highlights include Ellen von Unwerth at the Cheval Blanc; Greg Lotus’s exhibition “By the Pool” at the Christopher Hotel, Greg Kadel’s show “Plein Soleil” at the Manapany Hotel; and Daniel Arsham’s documentation of the moon at Eden Rock.“The festival is an amazing way to immerse yourself in the glamorous world of photography in a very elevated yet relaxed and festive way,” says Marie Audier D’Alessandris of The Selects Gallery, which represents Greg Lotus and Greg Kadel. “It’s everything the island of Saint Barth is about!” —Lucy Rees 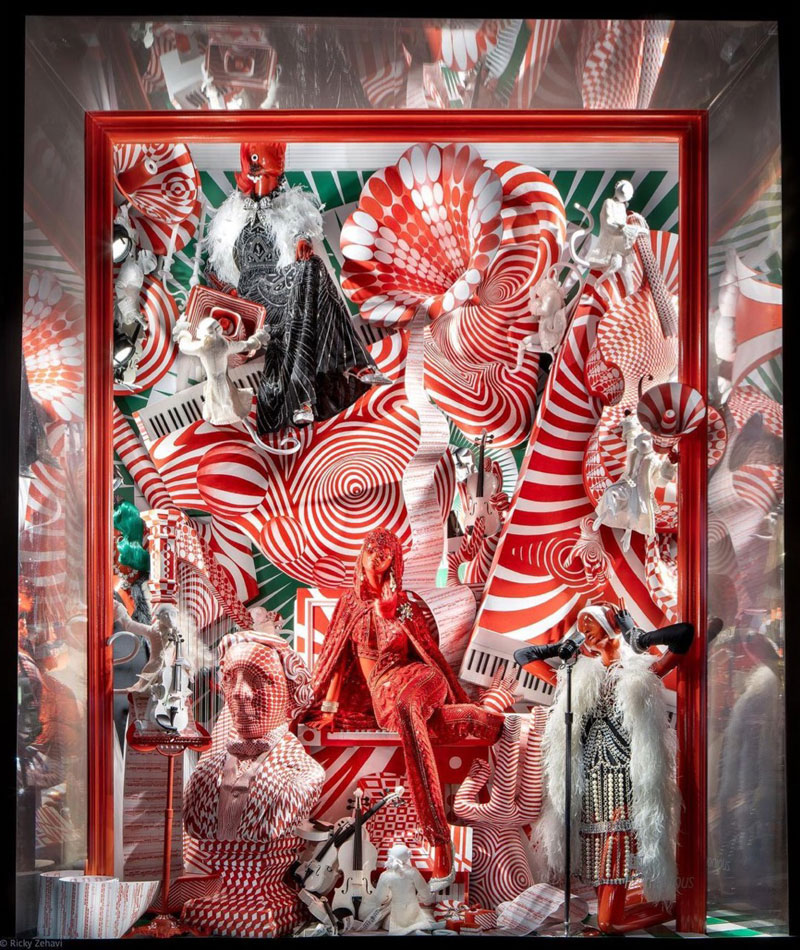 Bergdorf Goodman kicked-off the holiday season last week with the unveiling of its spectacular window displays embodying the theme of “The Present Moment.” Get in the spirit with a day of window shopping, followed by lunch at Kit Kemp’s newly designed Palette cafe and a pitstop at the limited-time New York themed pop-up “Bergdorf Goods.” —Stefanie Li 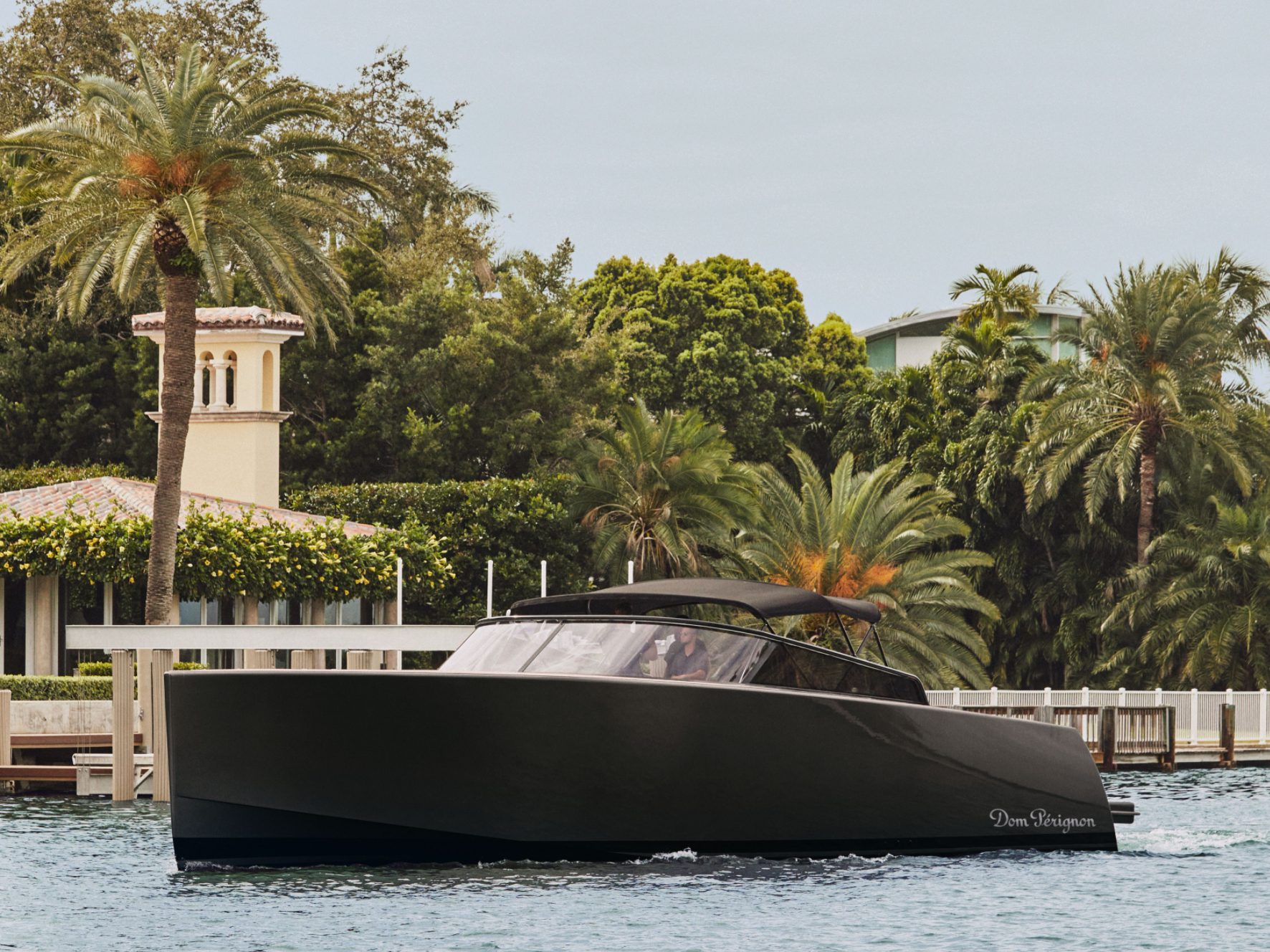 From December 1 through December 4, Dom Pérignon’s Yacht Concierge will be taking place in Miami, delivering some of the best champagne by boat. Photo: Dom Pérignon

Apps like Caviar and Uber Eats have made gourmet meal delivery easier than ever. But now, Dom Pérignon ups the ante with an exclusive yacht concierge serving homes and boats in Miami along Biscayne Bay with white-glove delivery by sea. For those wanting to toast their Art Basel purchases, there are three packages to choose from, including one Icon package, which includes 33 vintage Champagnes paired with stone crabs, Petrossian caviar, and more. Available with 24 hours advance notice from December 1 through 4, orders open this Friday, November 26. Bon voyage, indeed! —Jacqueline Terrebonne 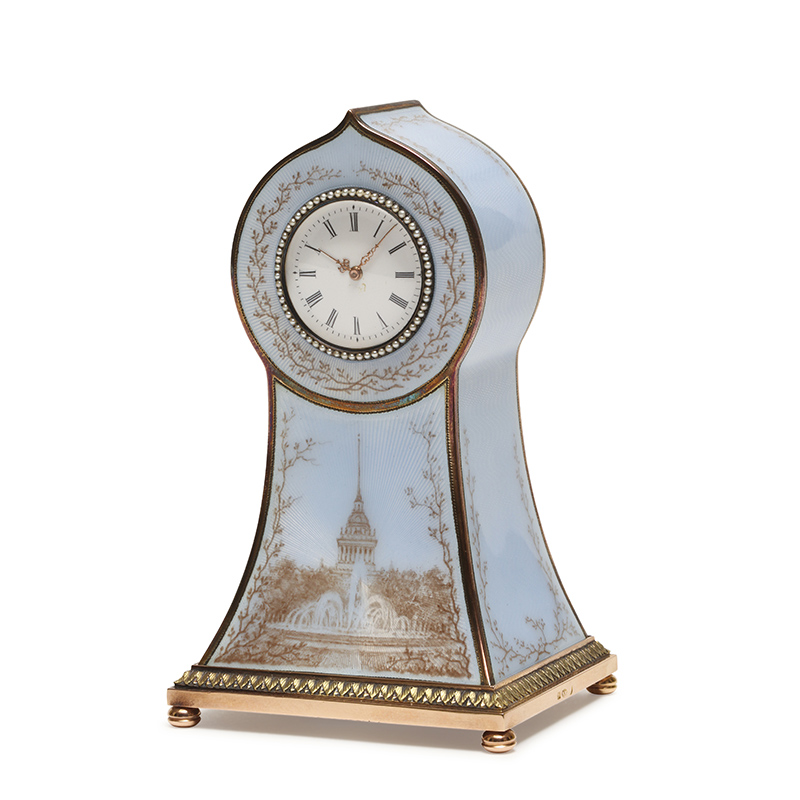 Circa 1910 clock by Henrik Wigström. Photo: Courtesy of A La Vieille Russie 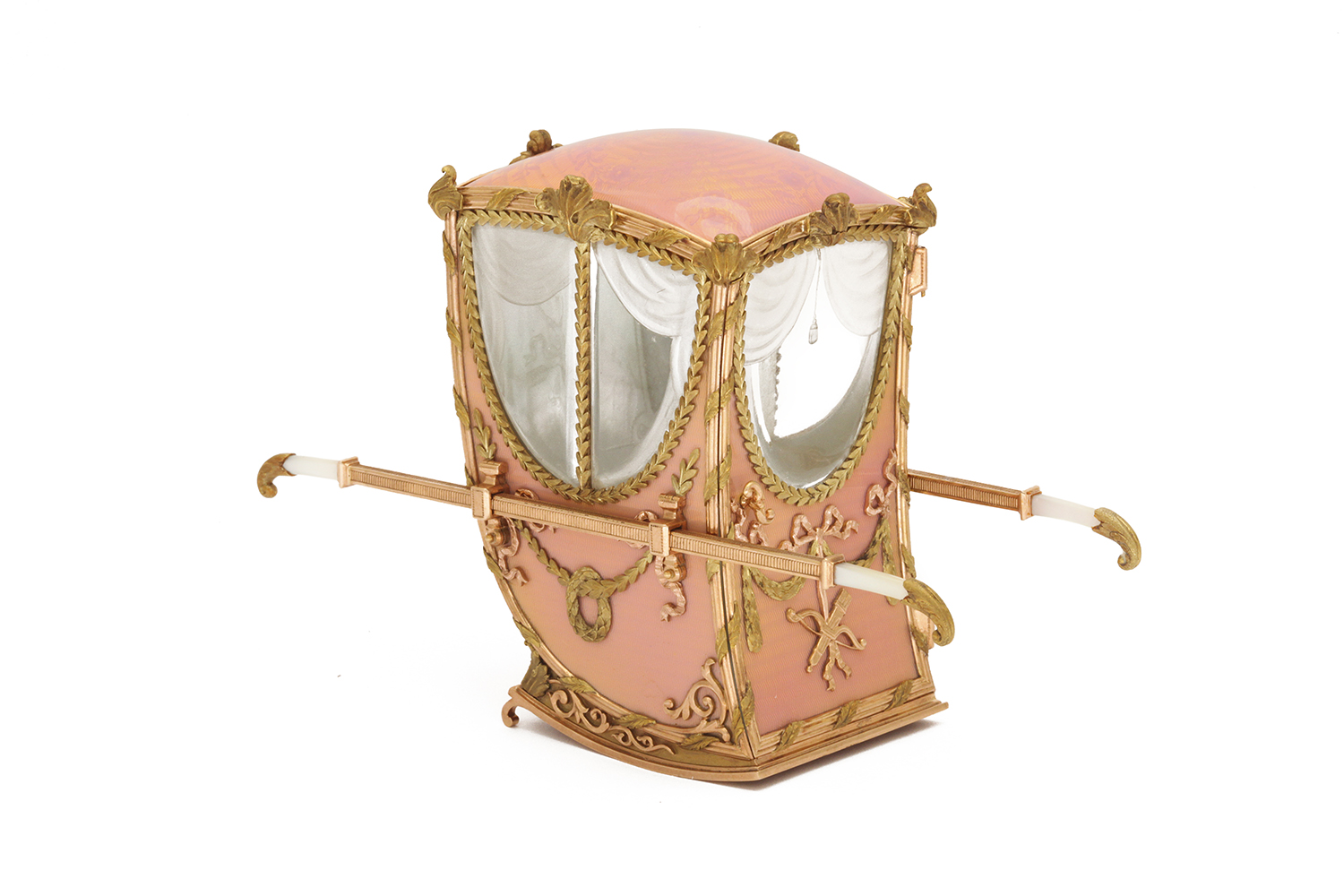 Circa 1908 Sedan chair by Henrik Wigström. Photo: Courtesy of A La Vieille Russie

5. Fabergé in London: Romance to Revolution

Now on view at the Victoria & Albert Museum, this comprehensive exhibition celebrates the remarkable talents of goldsmith Carl Fabergé. Amongst the more than 200 artifacts on view will be the largest array of Imperial Easter Eggs in decades, a number of which have before been seen in the UK. Also included in the presentation will be a selection of pieces by chief workmaster Henrik Wigström, a number of which are on loan from New York atelier A La Vieille Russie. Don’t miss a striking circa 1908 enamel and rock crystal Sedan chair that belonged to Alfred de Rothschild, a gift from his brother Leopold, as well as a beautiful clock made with enamel, gold, and pearls.

Cover: From December 1 through December 4, Dom Pérignon’s Yacht Concierge will be taking place in Miami, delivering some of the best champagne by boat.
Photo: Dom Pérignon
Next Post