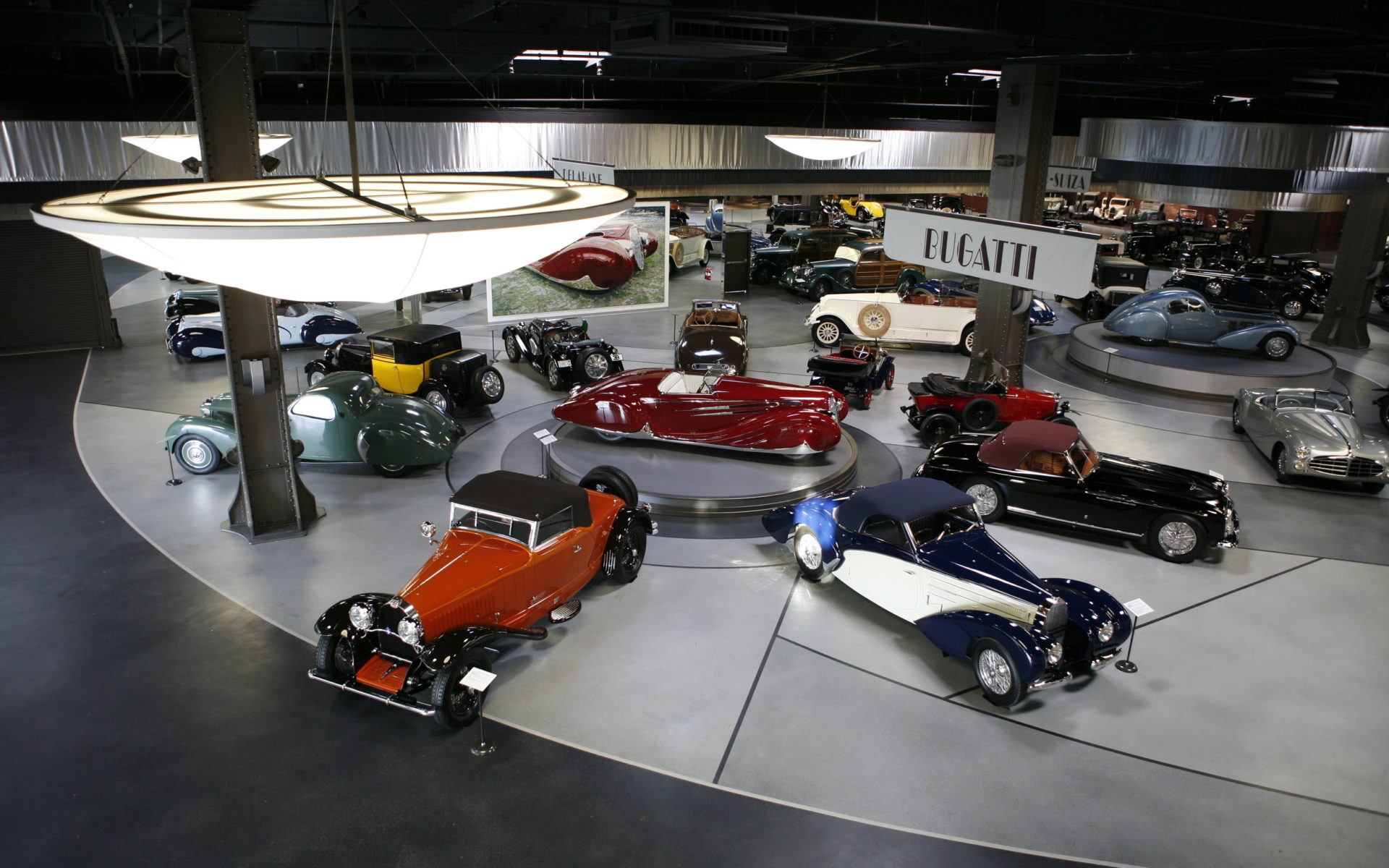 Respected author and automotive enthusiast Ken Gross, who’s been a judge at the esteemed Pebble Beach Concours d’Elegance for a quarter century, divulges his list of must-see car museums across America. Home to the Indianapolis Indy 500 race, adjacent to the track, the museum boasts one of the world’s premiere collections of race cars. Photo: Courtesy of crossroadsfb.com Designed after the 1930s Paris Automobile Salon, the museum features the largest collection of Bugattis outside of France along with a host of other French classics. Photo: Courtesy of the Mullin Automobile Museum The museum boasts 100 cars from Miles Collier’s famed collection. Also on show is a parade of Porches (including Gary Cooper’s,) one of two short-wheelbase Duisenbergs, plus every Post-War Cunningham ever made. Photo: Courtesy of the Revs Institute This Nevada-based museum has a fabulous collection of models owned by the late Bill Harrah, with rarities such as the only pancake-engine Julian Automobile.  Photo: National Automobile Museum

The late J. B. Nethercutt amassed an impressive classic-car collection including six Best of Show winners at the Pebble Beach Concours d’Elegance. And the family-operated museum’s restoration shop is second to none. Photo: Nethercutt Collection