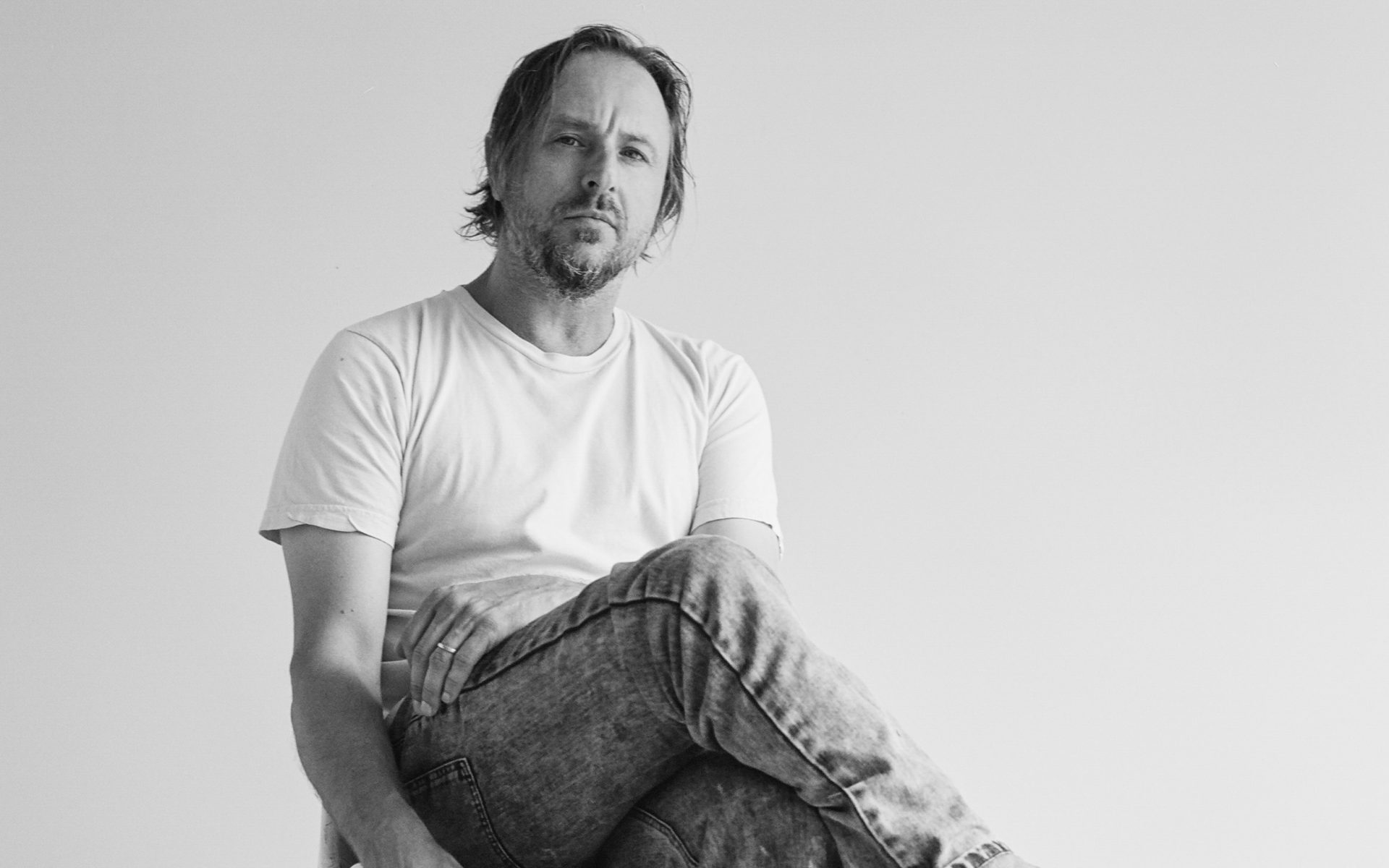 Ahead of Ruby’s first museum retrospective, Galerie reflects on some of his key works

For the last two decades, German-born artist Sterling Ruby has captivated the art world with his multifaceted practice that draws on everything from American quilting to urban graffiti culture. Based in Los Angeles, Ruby’s prolific output spans a diverse range of mediums, among them textile, ceramic, painting, and photography. Ahead of his first comprehensive museum survey in the U.S., opening November 7 at the ICA Miami, Galerie spotlights some key works.

This monolithic poured-urethane sculpture is part of a larger series that questions the role of the monument today. The base inscription references the California Department of Corrections and Rehabilitation (CDCR). Ruby’s intentionally wonky, large-scale ceramic vessels first made a splash at the Whitney Biennial in 2014. By submerging clay fragments and misfires from earlier works into pools of richly colored, high-gloss glaze, he celebrates the role of chance and reuse. Having grown up in a family of seamstresses in rural Pennsylvania, Sterling Ruby creates quilt works that are made with scraps of textiles and demonstrate a fascination with American craft, a recurring theme in his oeuvre. Recalling both urban graffiti culture as well as Abstract Expressionist painters, Ruby’s hypnotic spray-painted canvases blur the lines between high and low culture, the sacred and the profane. For the second edition of the Desert X outdoor art exhibition, Ruby installed a neon-orange monolith in Coachella Valley’s rugged desert terrain. The bright object was intended to appear as an apparition or as though something had been Photoshopped onto the landscape.

A version of this article first appeared in print in our 2019 Late Fall issue under the headline “Milestone: Sterling Ruby.” Subscribe to the magazine.