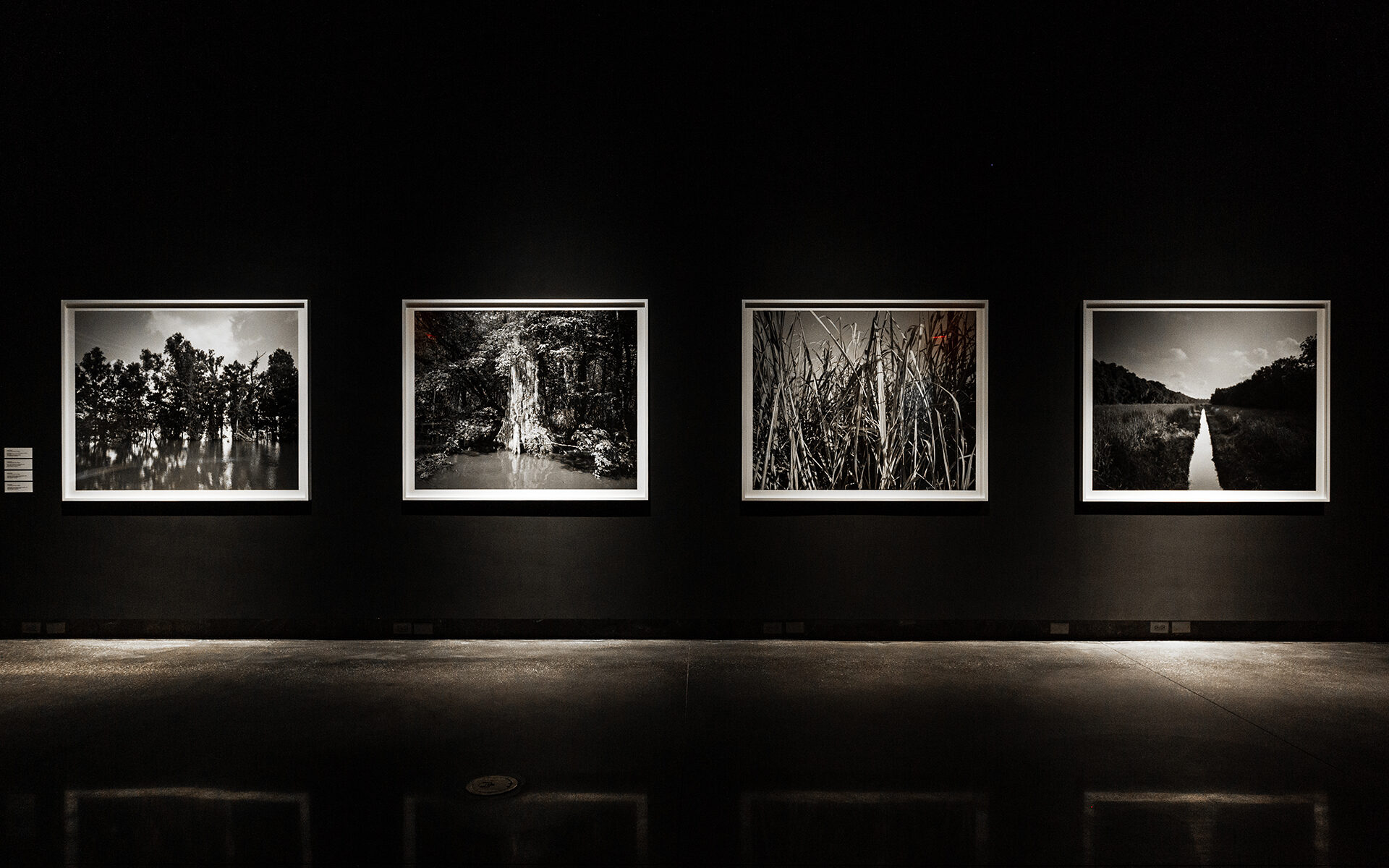 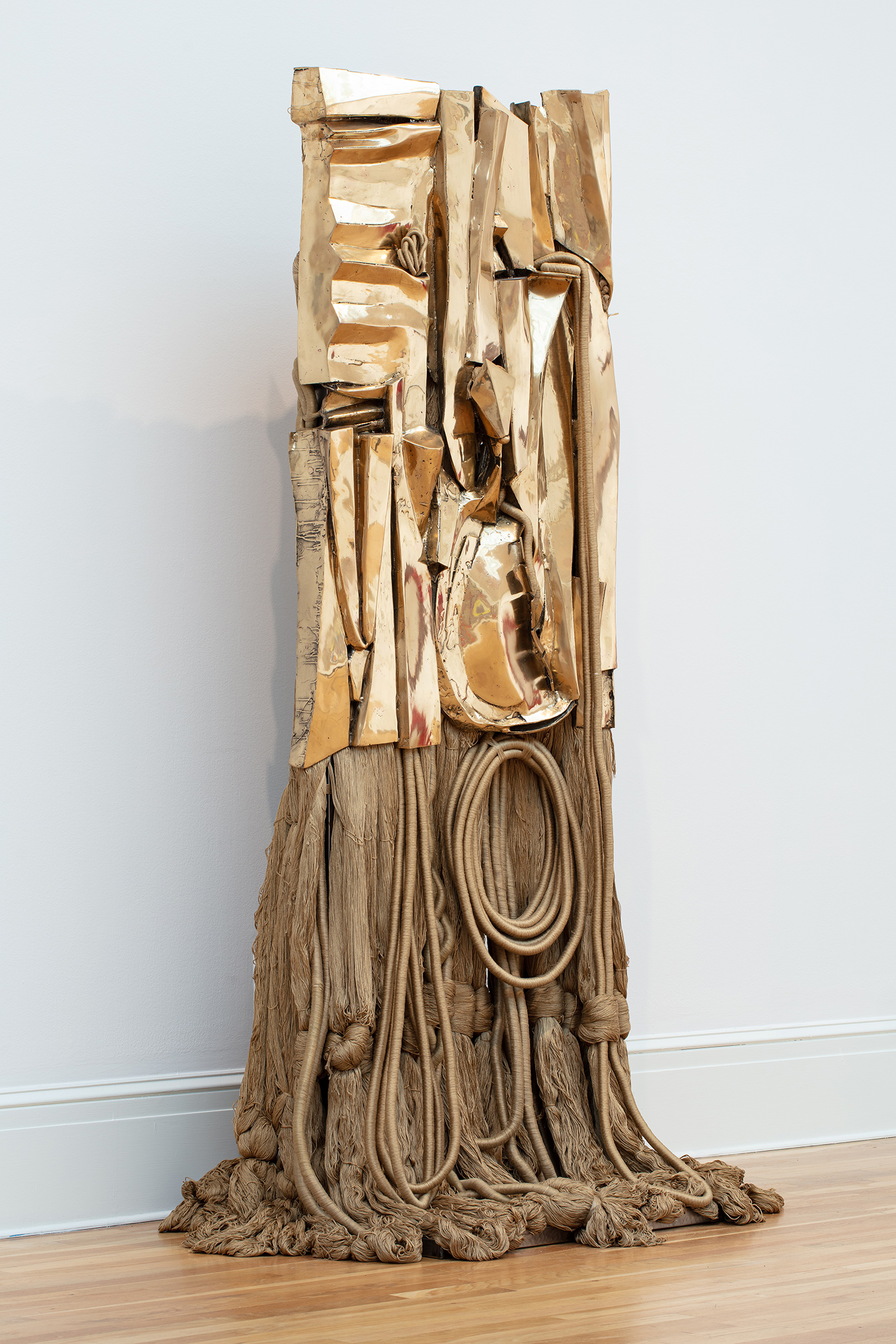 New Orleans creatives are a tenacious bunch, especially when confronted with adversity. This autumn, city leaders along with art and historical institutions mustered determination and guts to proceed with Prospect, the international contemporary art triennial now in its fifth edition. Originally launched in 2008 post-Katrina and founded by curator Dan Cameron, this year’s iteration, “Prospect5: Yesterday we said tomorrow” was almost postponed by another natural disaster: the cataclysmic Hurricane Ida, which barreled through the city in late August.

“Yesterday we said tomorrow is a reflection of the city, its legacies and complexities,” says Diana Nawi, who with Naima J. Keith are Propect5’s artistic directors. “It’s in the exhibition title itself, which references New Orleans–born jazz musician Christian Scott’s 2010 album,” Nawi says. “History—its deferrals, failures, recurrences, cycles, and traditions—is palpable in New Orleans and in daily life here. The show is a living representation of how the past informs the present.” 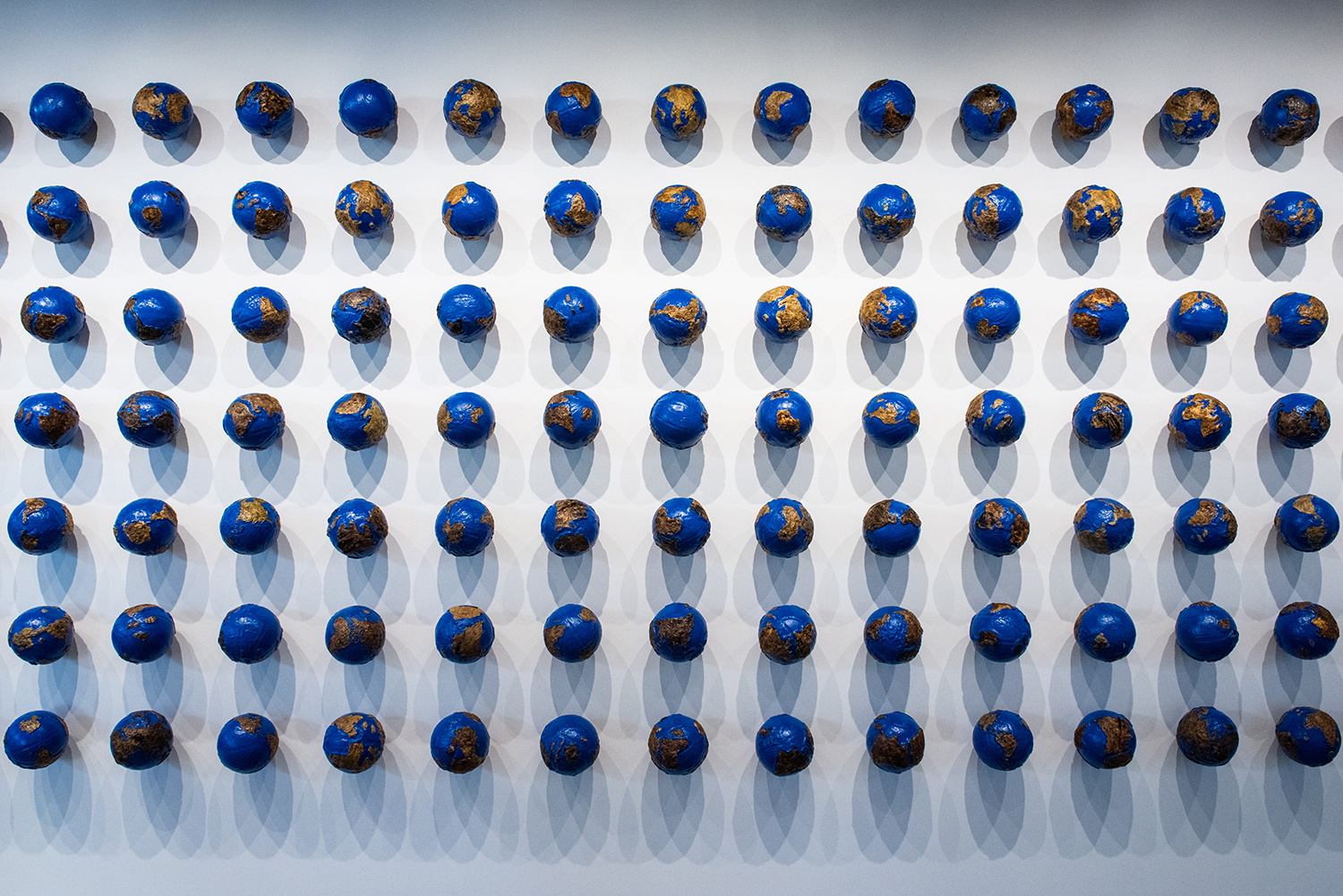 Work by international makers together with local talent underline Louisiana’s diverse and cultural heritage that is uniquely one-of-a-kind. Subsequent weekend openings occurred October 23, October 30, and November 6, highlighting an expansive checklist of 51 artists. According to the curators, a local and national community of artists, art workers, framers, and installers helped both realize and inspire this exhibition. “We believe this year’s artistic projects speak not only to the events we’ve lived through but also to the spirit of New Orleans. Sharing this exhibition with the public feels more necessary now more than ever before,” Keith explains about the ever-challenging circumstances they faced. 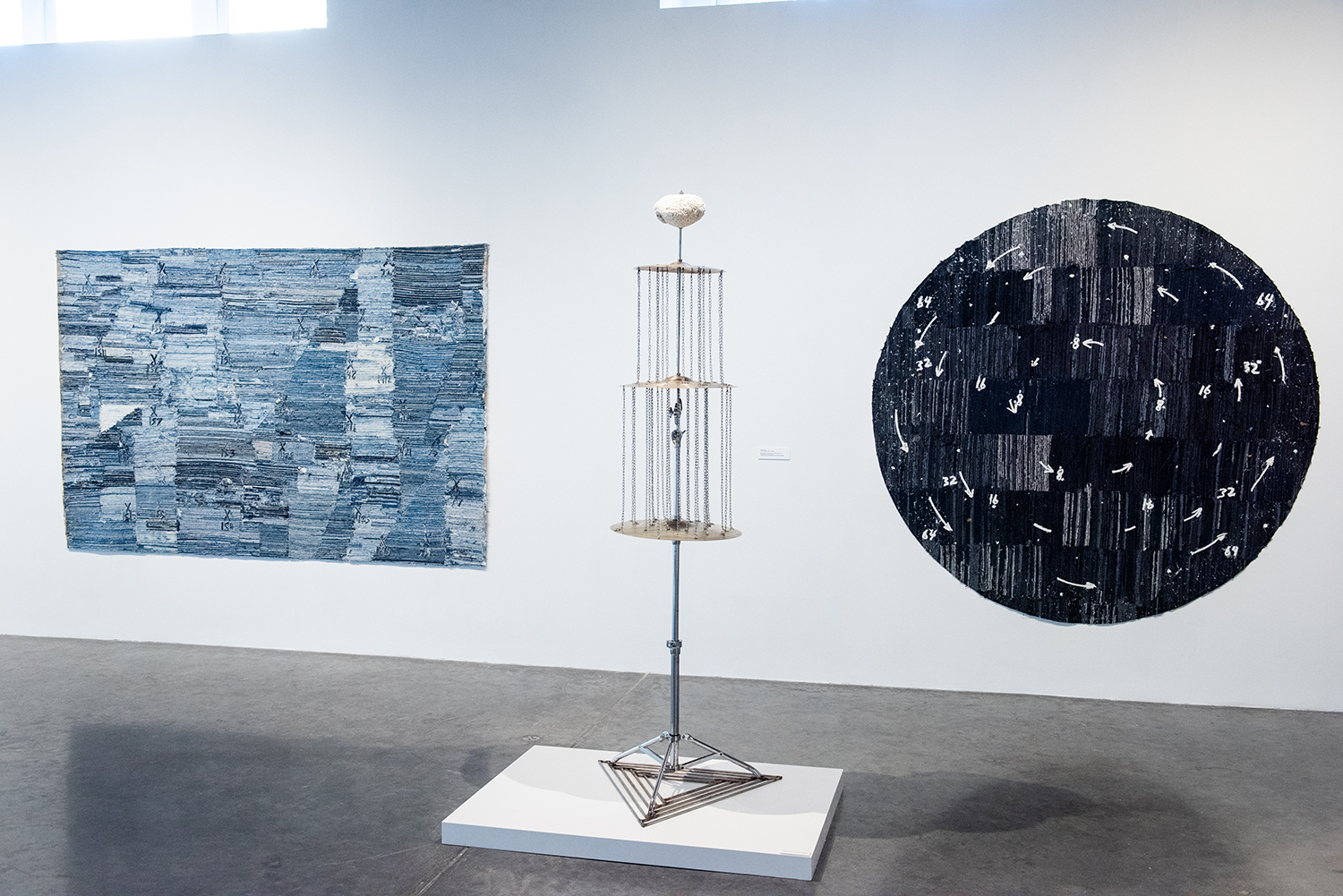 Located in the French Quarter, at the Historic New Orleans Collection, is work by New Orleans cultural practitioners, among them native son George Dureau’s photographs shown side-by-side with large-scale images of Louisiana plantation landscapes created by New York photographer Dawoud Bey. “Over and Over The Waves,” an exhibition of work assembled by scholar Josh Kun that recalls an historic visit by the 8th Cavalry Mexican Military Band to the 1884 World’s Fair, is also on display. 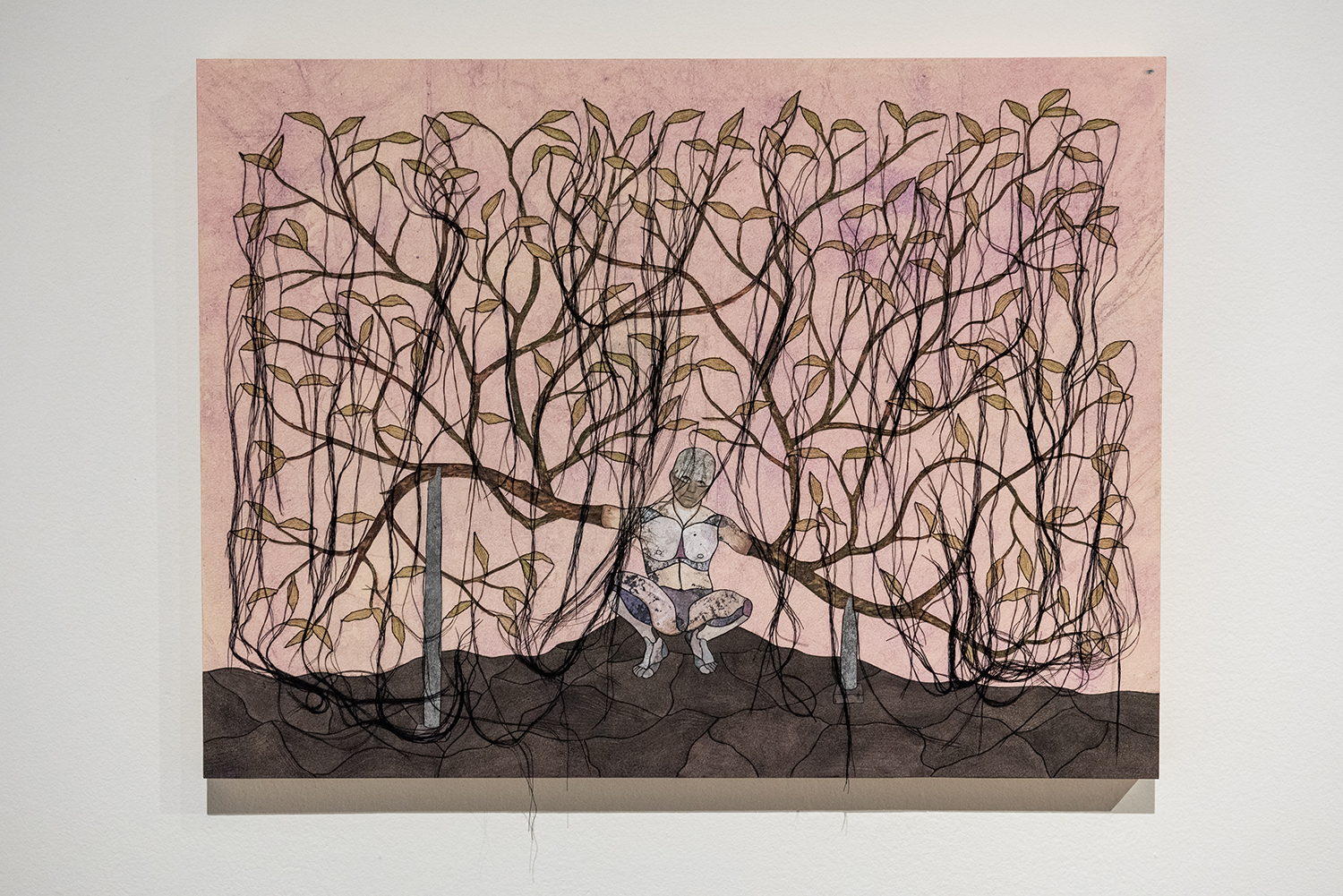 Felipe Baeza, You have to save every piece of flesh and give it a name and bury it near the roots of a tree so that the world won’t fall apart around you, 2021 at the Contemporary Art Center in New Orleans. Photo: Ryan Hodgson-Rigsbee 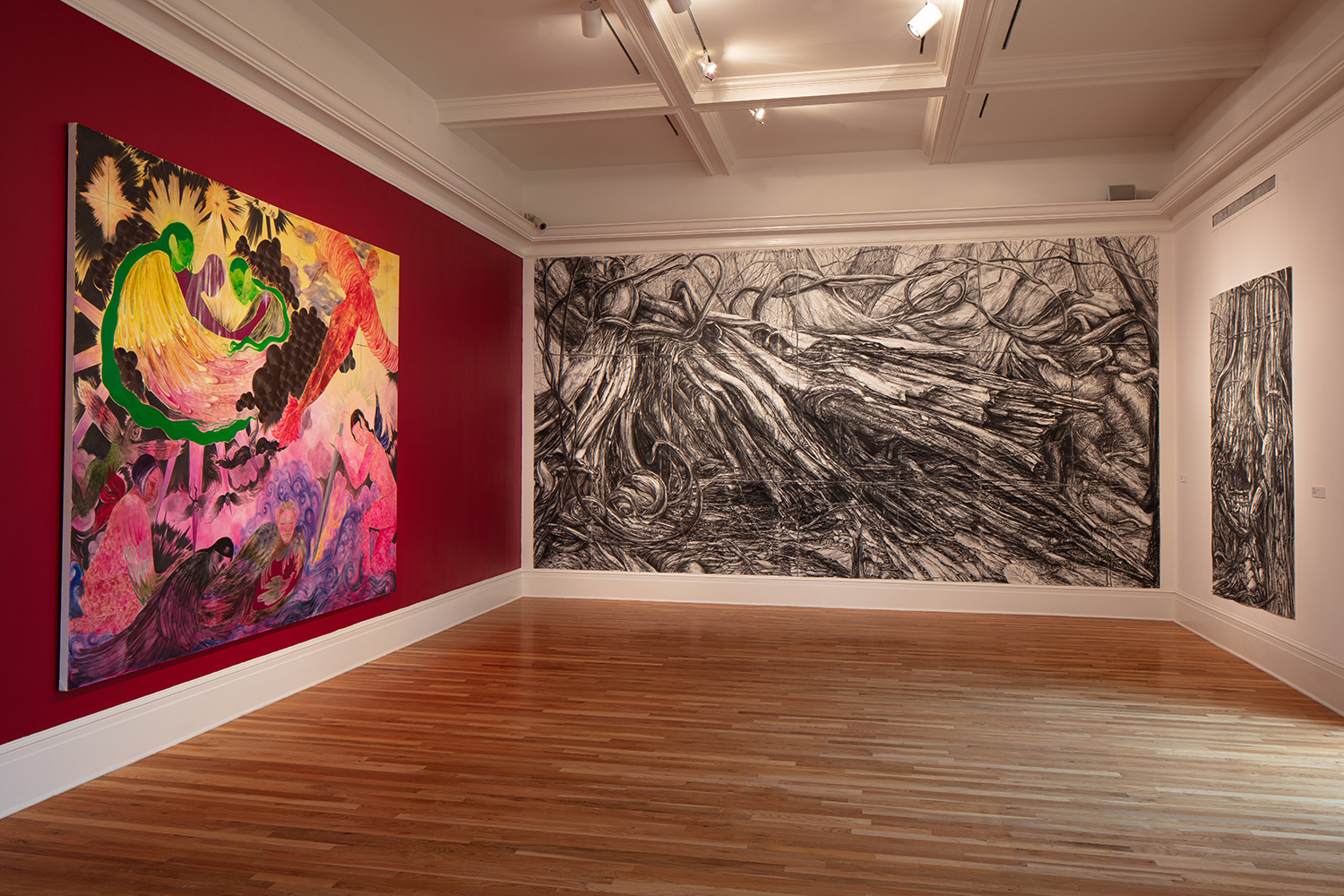 Naudline Pierre, (left to right) Don’t You Let Me Down, Don’t You Let Me Go, 2021; Ron Bechet, Harriet’s Advice, 2021, at the Newcomb Art Museum of Tulane University. Photo: Jeffrey Johnston

“New Orleans is a special place, and I’m happy to have been able to make work in response to this city’s rich history. I’ve been looking forward to the installation at the Newcomb Art Museum, not only because it’s such an honor to be among this group of artists, but also because the works in this exhibition hold so much in terms of world-building and creating imaginative moments for escape,” says painter Naudline Pierre, whose paintings were installed at Tulane University with sculpture by Barbara Chase-Riboud, charcoal drawings by Ron Bechet, Elliot Hundley’s painting and bronze sculpture, and Mimi Lautner’s pastels on paper. 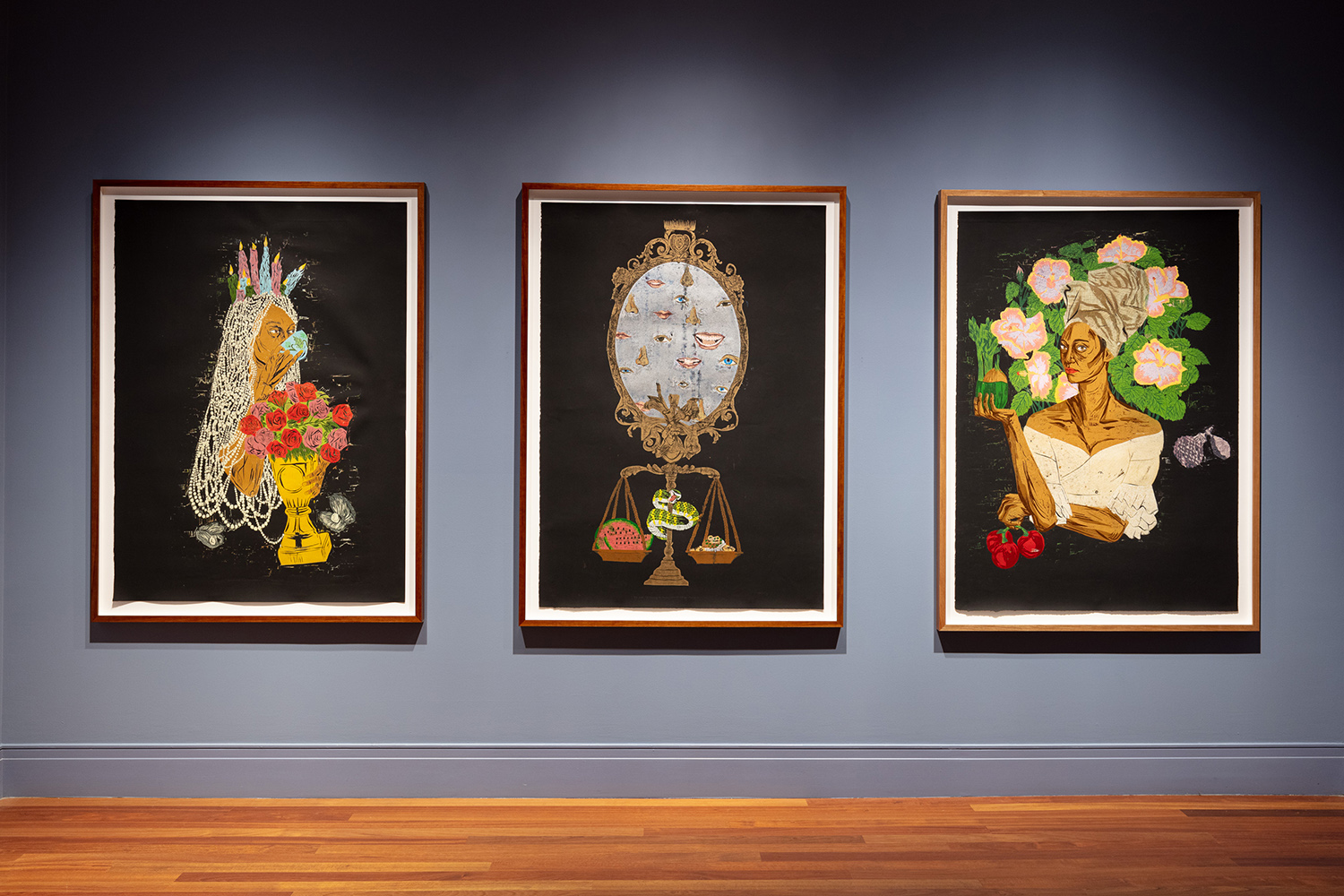 On view at the Ogden Museum of Southern Art are Katrina Andry’s works, None Worthier Than Thou In The Eyes of A Broken Man; The Scales Tip Favorably For the (wo)Man We Want to See in the Mirror, 2021; No Culture Above That of the (en)Lightened Man, 2020. Photo: Jonathan Traviesa 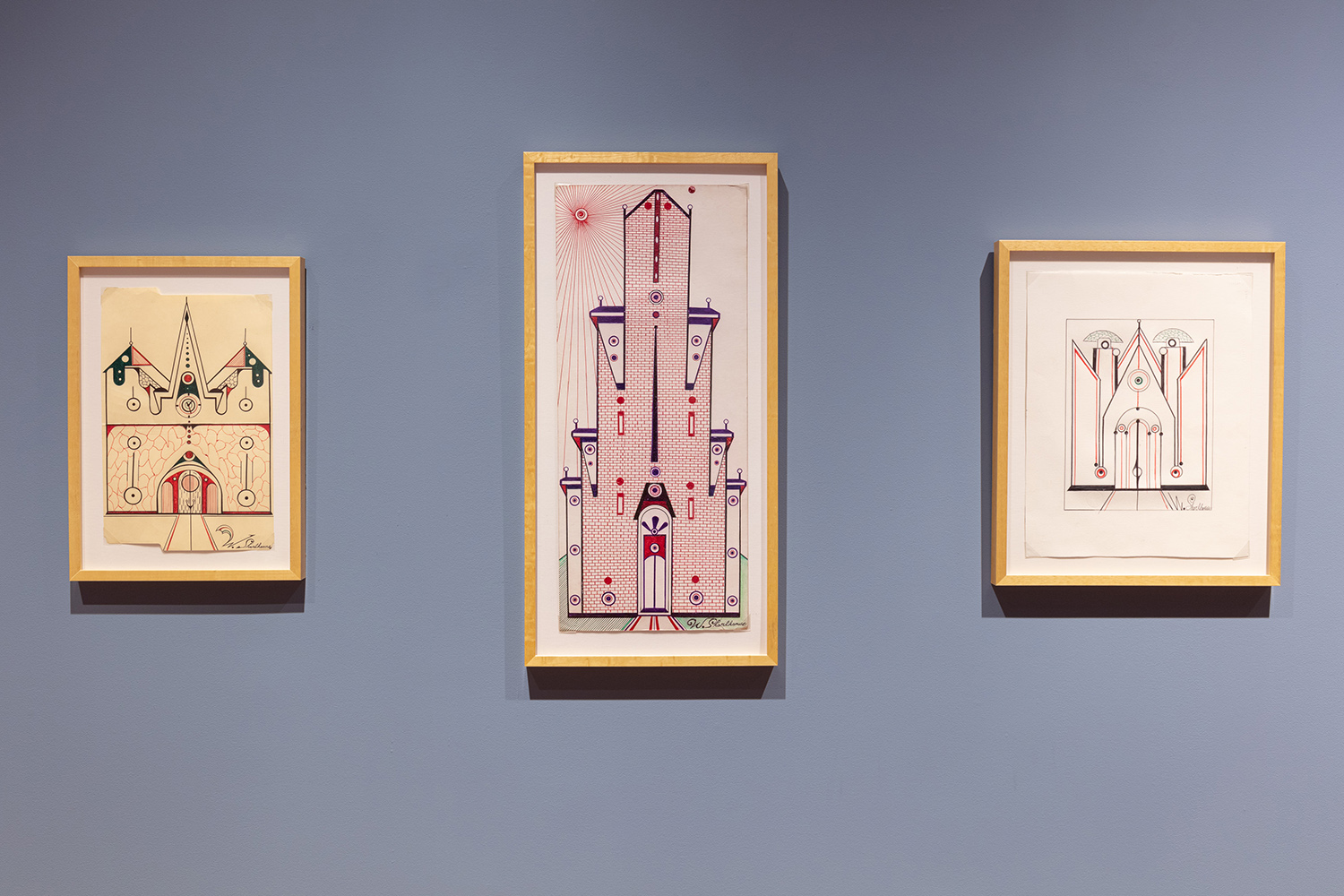 Nawi and Keith are both pleased with this recent Prospect, which highlights a range of voices, disciplines, and backgrounds. “We are proud that this iteration of Prospect New Orleans also foregrounds the largest percentage of local artists in Prospect’s history,” Keith says.