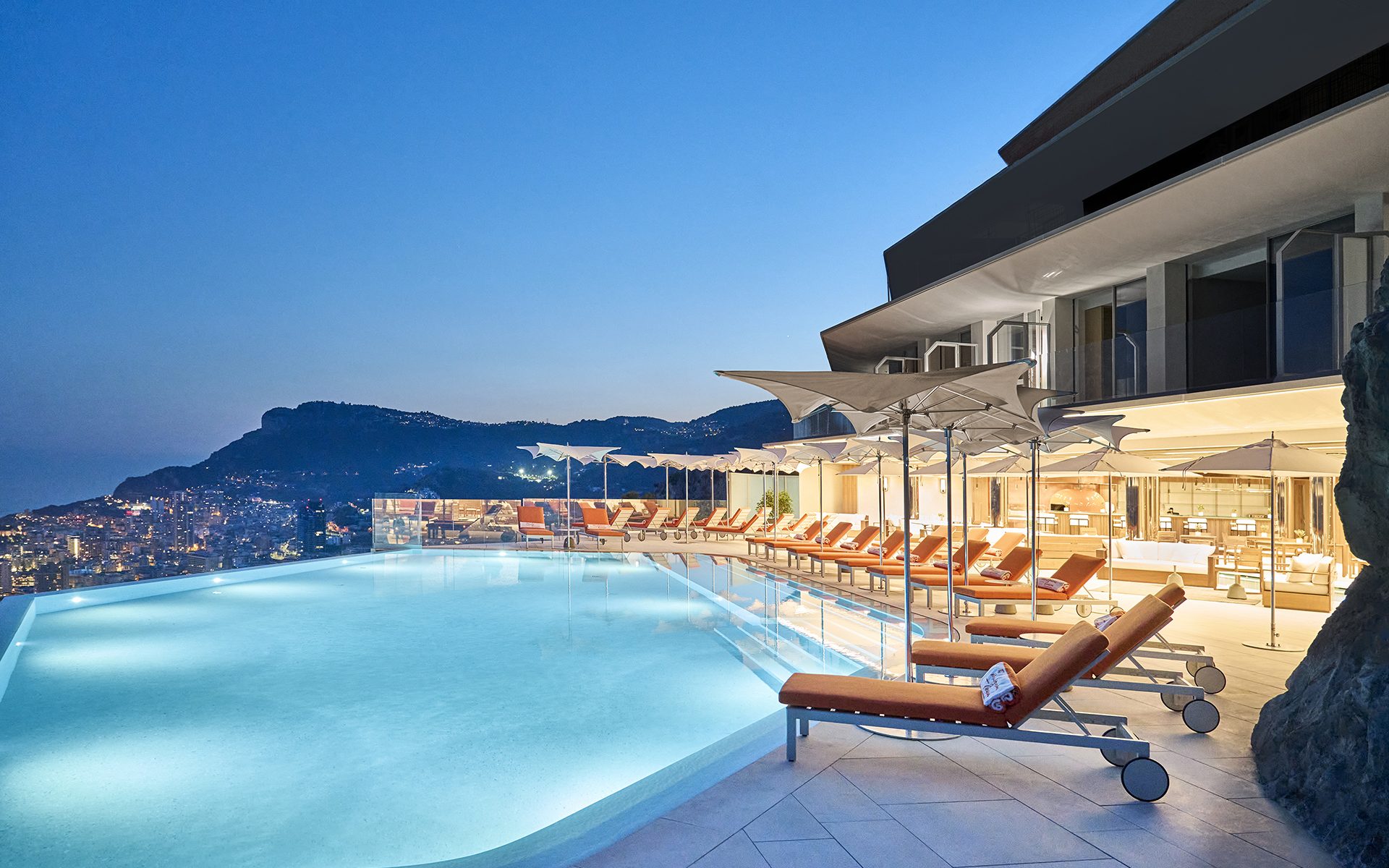 Overlooking the Mediterranean, the cliffside hotel features stylish guest rooms conceived by Bryan O’Sullivan and a spa by André Fu 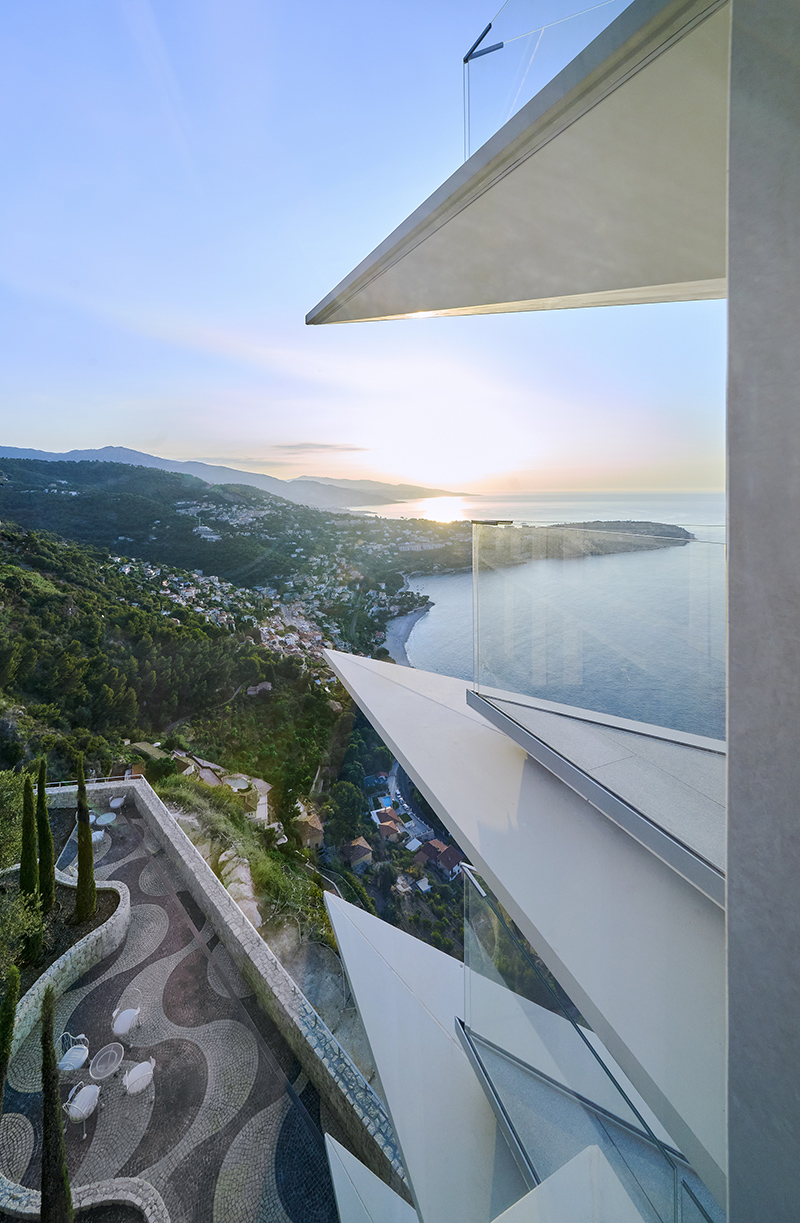 Carved into a cliffside overlooking the Mediterranean Sea, the new Maybourne Riviera draws inspiration from legendary architects Le Corbusier and Eileen Gray, who conjured iconic homes not far from the resort’s dreamy Côte d’Azur setting. Designed by noted French architect Jean-Michel Wilmotte, the exquisite hotel is the fifth property for the group behind London destinations Claridge’s, the Connaught, and the Berkeley, as well as the Maybourne Beverly Hills.

Adding to the area’s creative legacy, Bryan O’Sullivan Studio oversaw many of the destination’s 69 guest rooms and suites as well as the interior of chef Mauro Colagreco’s breathtaking restaurant Riviera, while André Fu conceived the spa. Adding to the resort’s star power is Colagrego’s spectacular restaurant Ceto, already presented with a Michelin star, with an atmosphere conjured by award-winning architect and designer Marcelo Joulia. 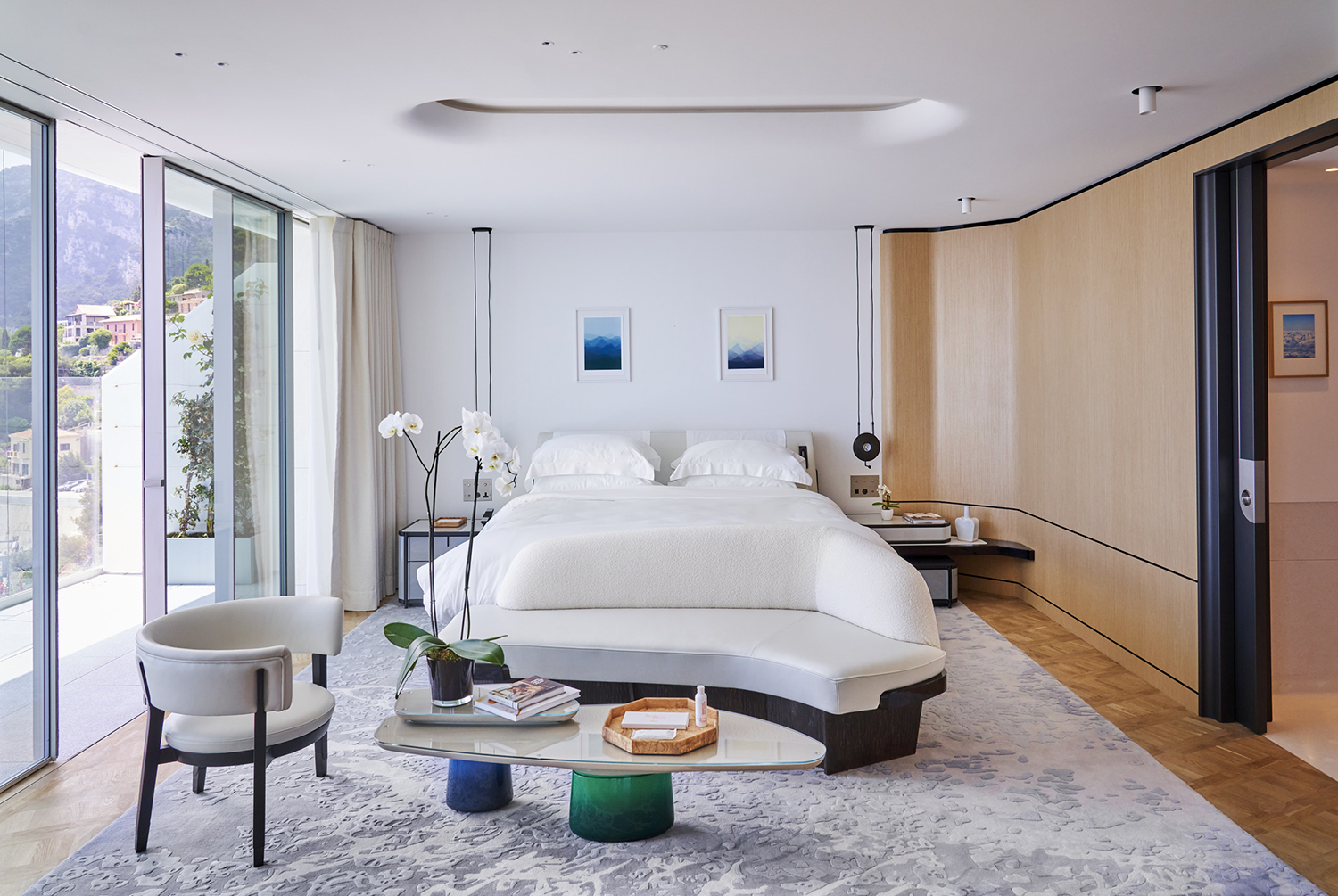 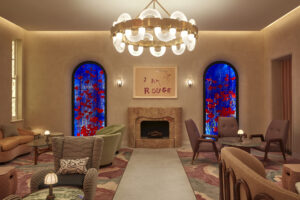 “The Maybourne Riviera is a highly personal project for me—it is not merely about creating a contemporary destination that captures a retelling of the Riviera,” says Fu. “It is about celebrating the azure sea and the boundless sky with a palette of porcelain white, sand, and mineral blue. Throughout the signature spa and the guest rooms, forms are fluid and organic, reflecting the meandering coastal lines of the Riviera.” 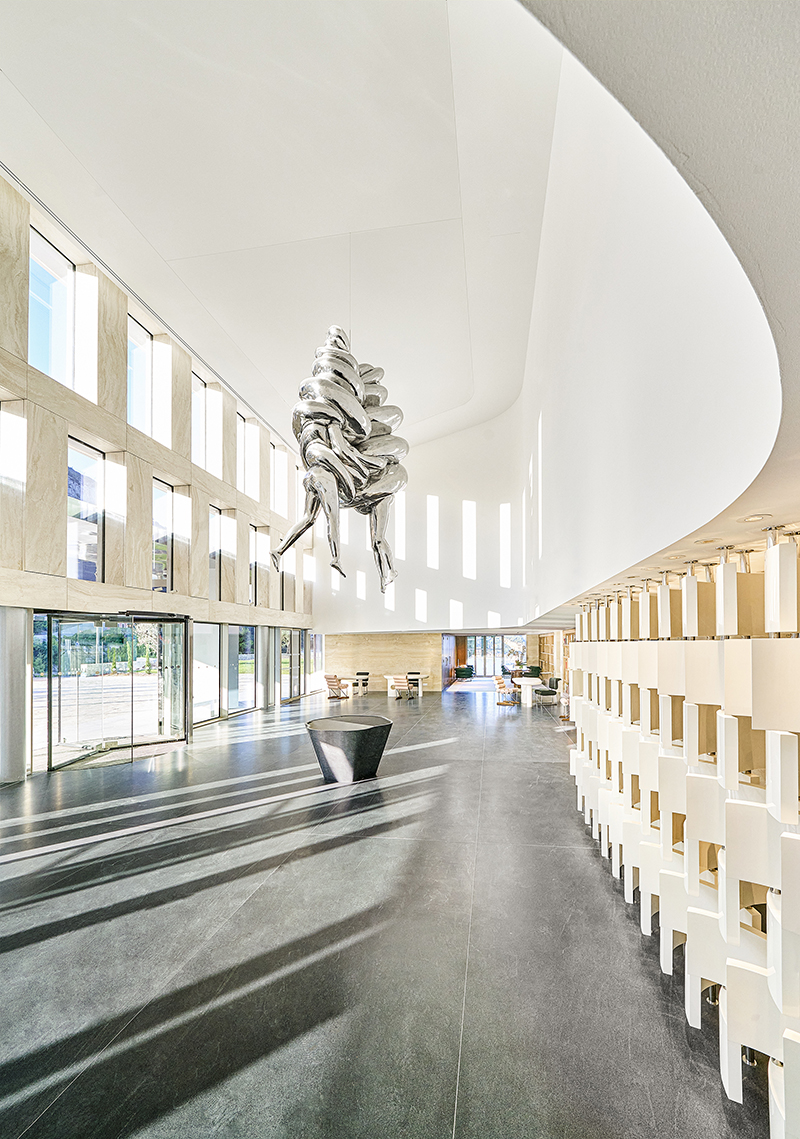 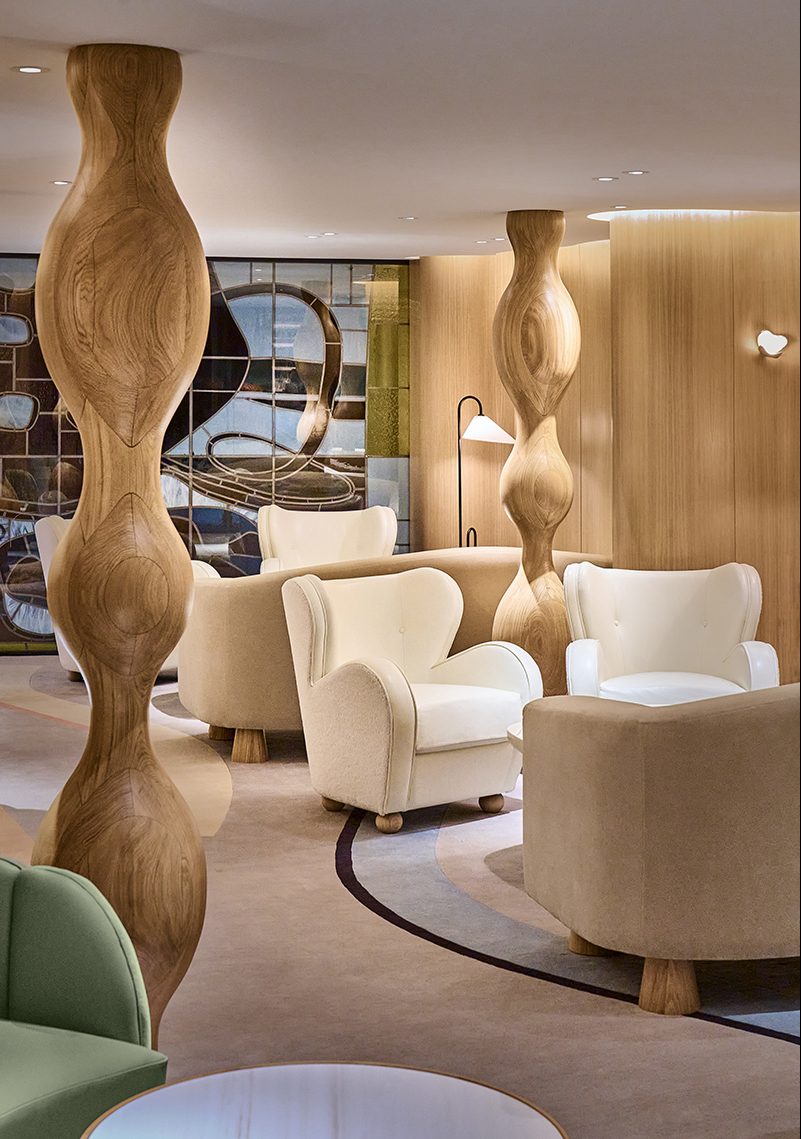 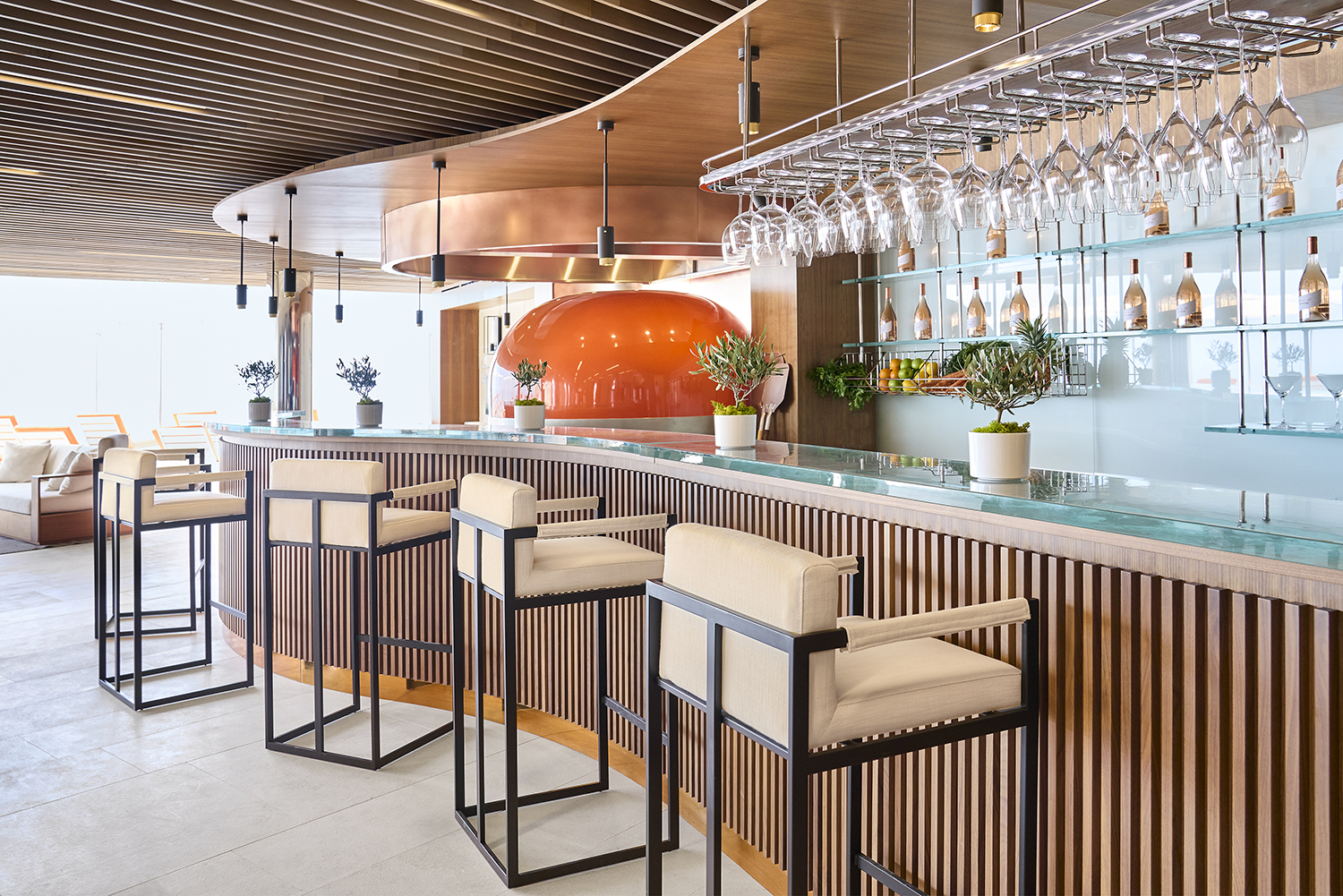 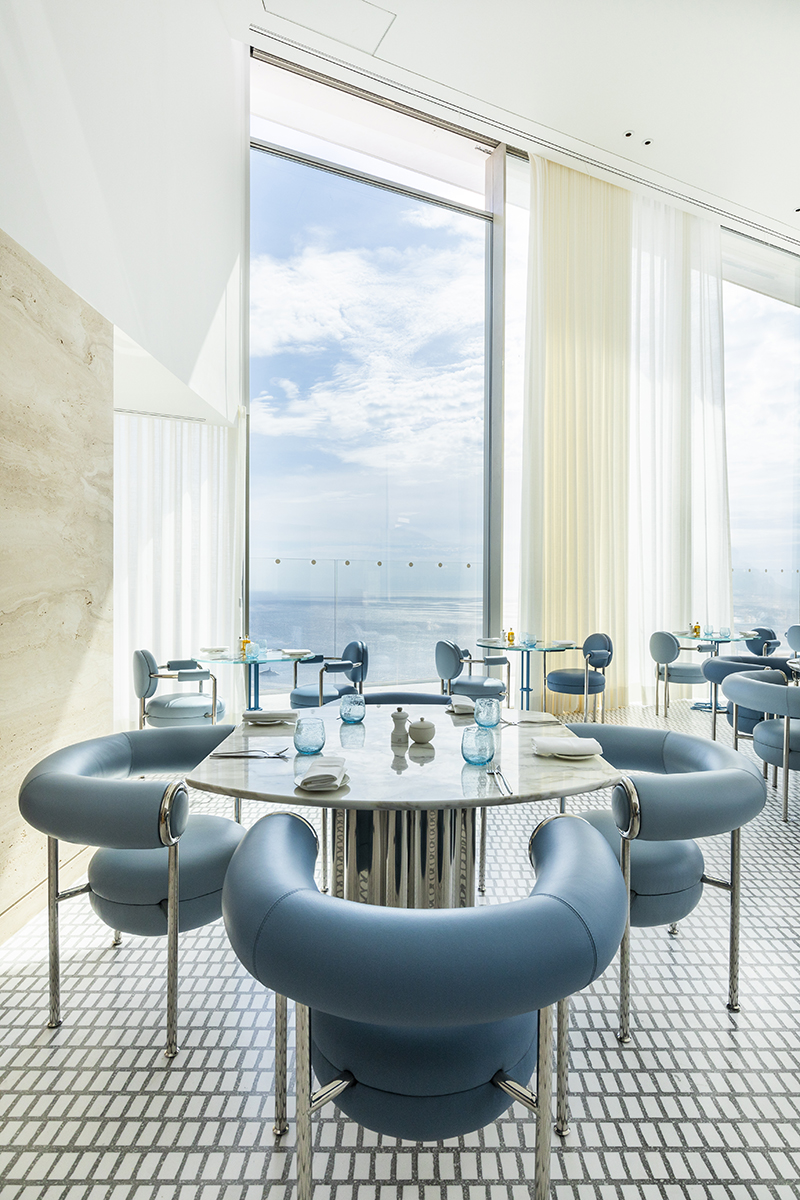 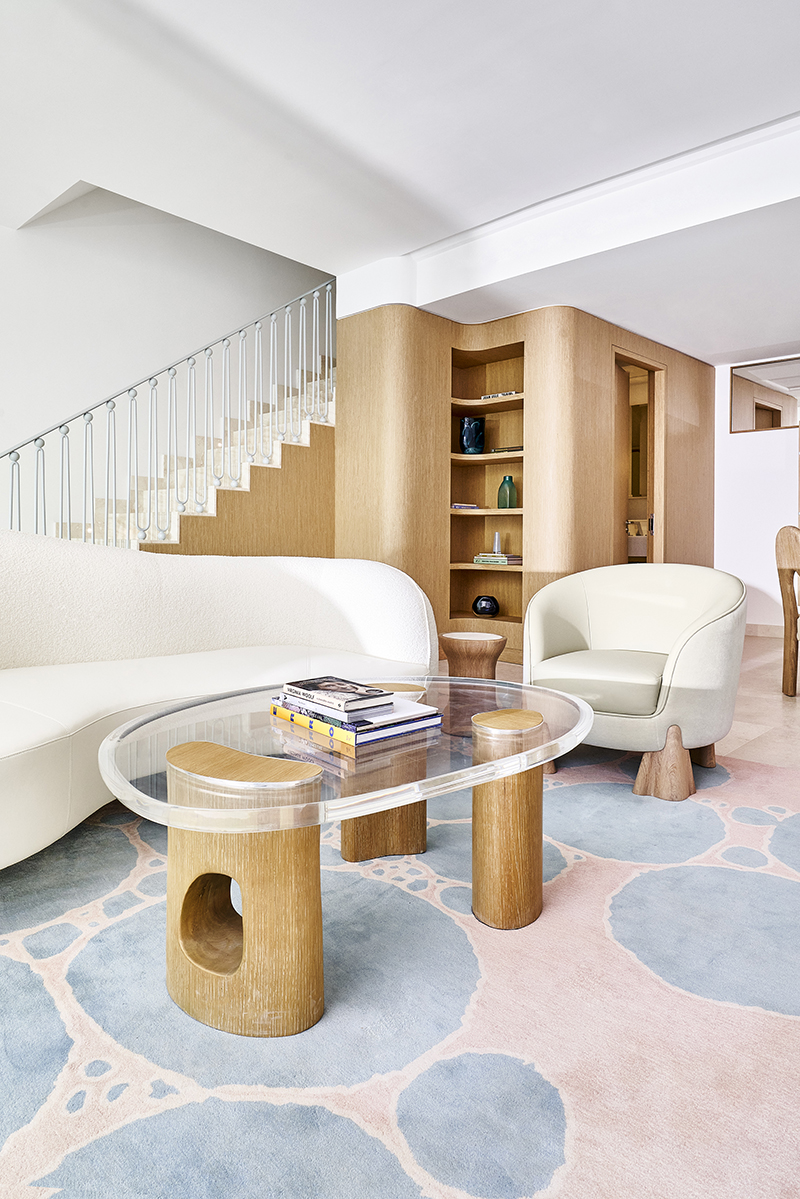 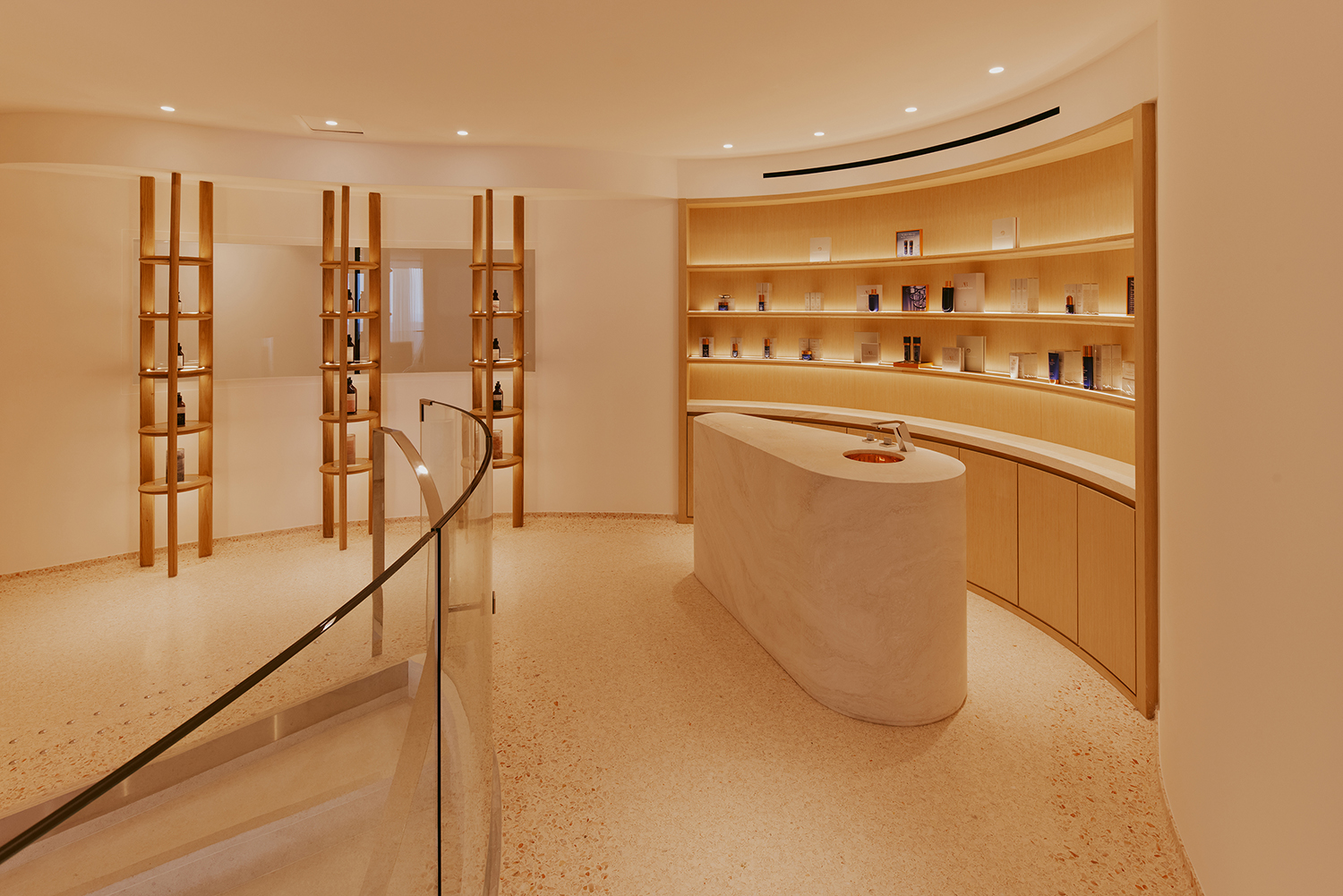 A version of this article first appeared in print in our 2021 Fall Issue under the headline “Above and Beyond.” Subscribe to the magazine.