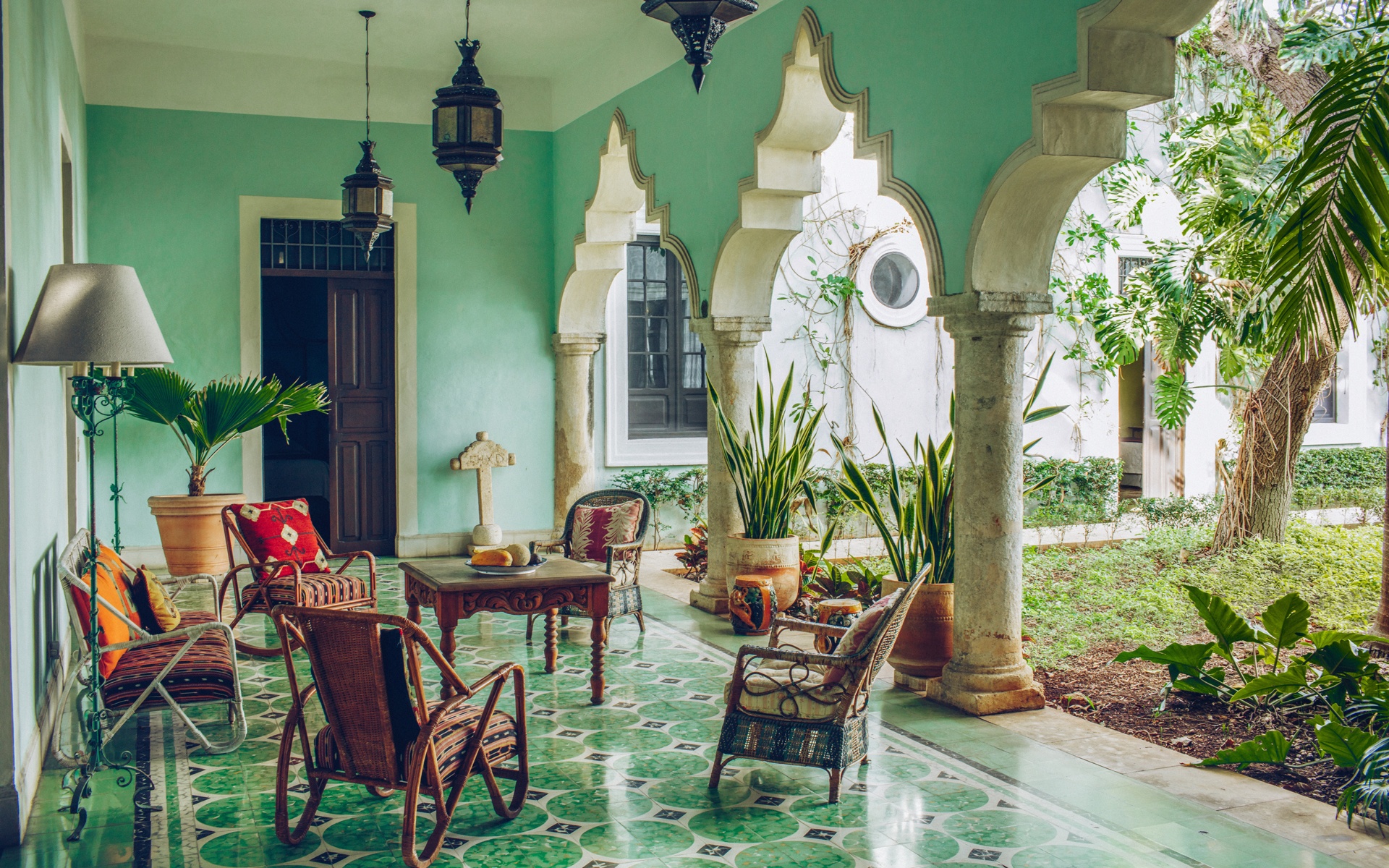 This 18th-century country house was renovated in 2016 by its owner, James Jordan, and interior designer John Prentice Powell. The house’s first renovation dates from 1930, when it was given as a wedding gift.
Photo: matthieu salvaing 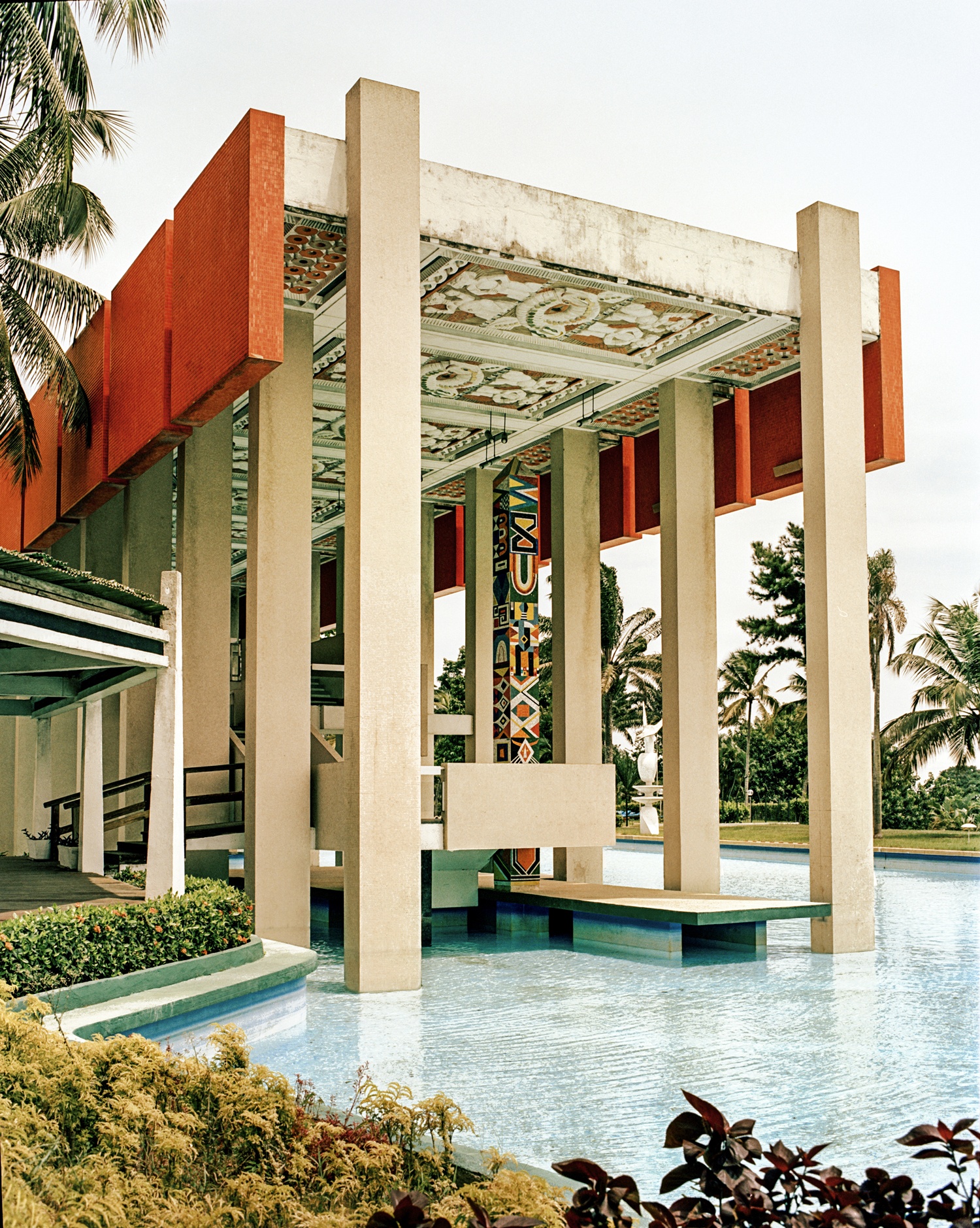 “For an interiors photographer, the most important thing is to find the pépite,” says Matthieu Salvaing from his home in the South of France. What’s a pépite, you ask? “It means nugget of gold,” he laughs.

Over his three-decade career, Salvaing has mastered the art of finding the pépite, becoming one of the industry’s brightest stars in the process, with his work appearing in the pages of virtually every top-tier design magazine—including on the cover of Galerie’s latest issue.

Now, Salvaing is releasing his first monograph, Interior Voyages (Rizzoli), which catalogues some two dozen of the most spectacular homes he’s photographed in the last 15 years, among them works by famed architects like Alvar Aalto, Le Corbusier, Luis Barragán, and Oscar Niemeyer. In fact, it was his friendship with Niemeyer—the late legendary Brazilian modernist—that helped train Salvaing’s eye to find myriad nuggets of gold. 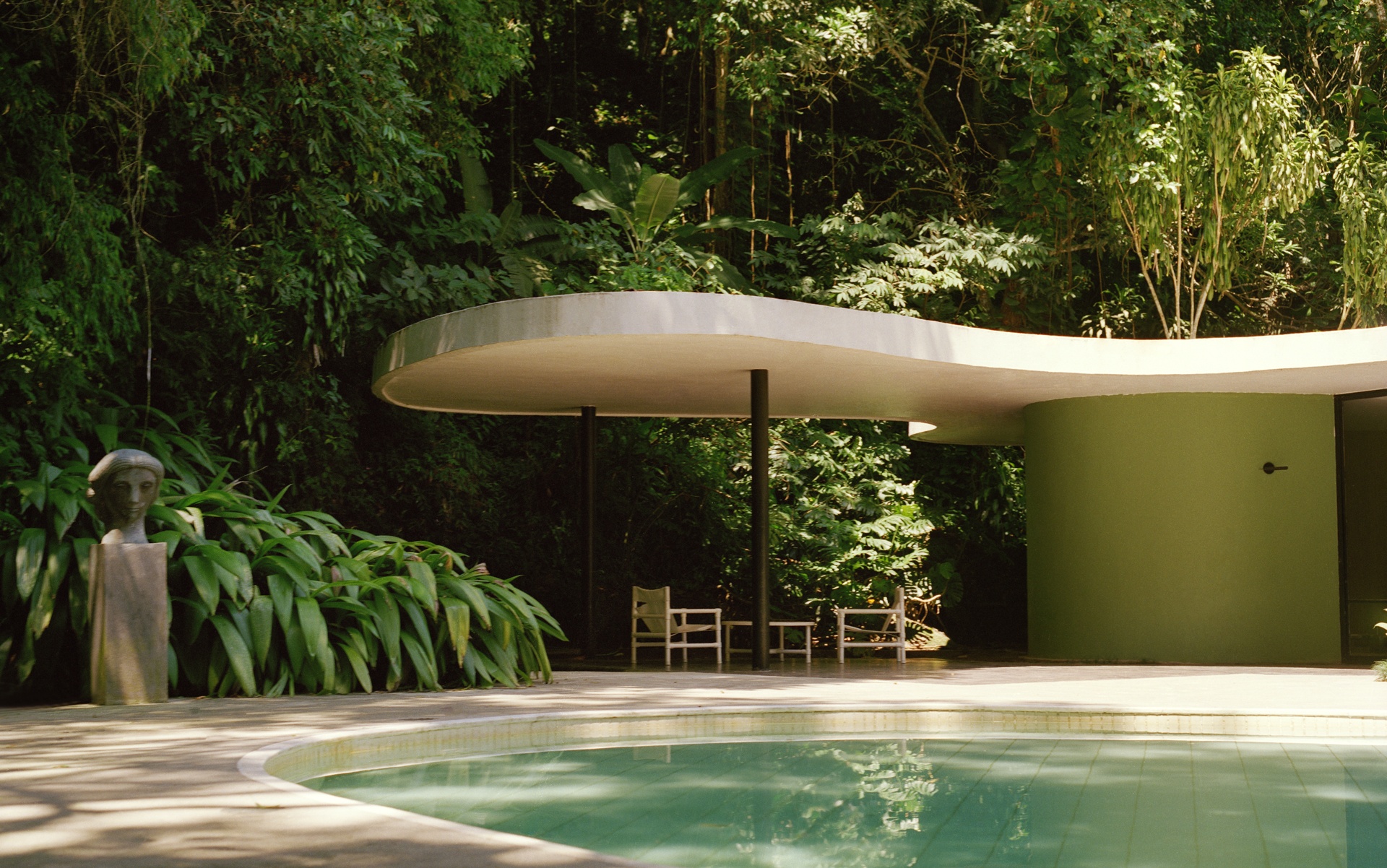 Casa das Canoas, built in 1951, was Oscar Niemeyer’s home in Rio de Janeiro. The house's design takes the surrounding vegetation into consideration, and its curvilinear shape is a testimony to Niemeyer’s style. Photo: matthieu salvaing

“If there’s a special house in the book, it’s the big story about Oscar Niemeyer,” says Salvaing, who met the esteemed architect in the late 1980s after Niemeyer had masterminded Brazil’s new capital city deep in the country’s lush interior. “He was my maestro and explained everything I know about architecture.” With Niemeyer’s guidance, Salvaing began capturing the work of the day’s leading Brutalists, including Marcio Kogan, Lina Bo Bardi, and Gio Ponti.

When compiling the projects for his book, Salvaing knew he had to include something by Niemeyer, who passed away in 2012. “Oscar is an important part of my story,” he reflects. “His home is really small for one of his buildings, but it’s so amazing.” Completed in 1951, Casa das Canoas was Niemeyer’s private retreat in Rio de Janeiro and takes its sinuous architecture from the surrounding swaths of tropical foliage while incorporating natural features (boulders, for instance) into the interior. 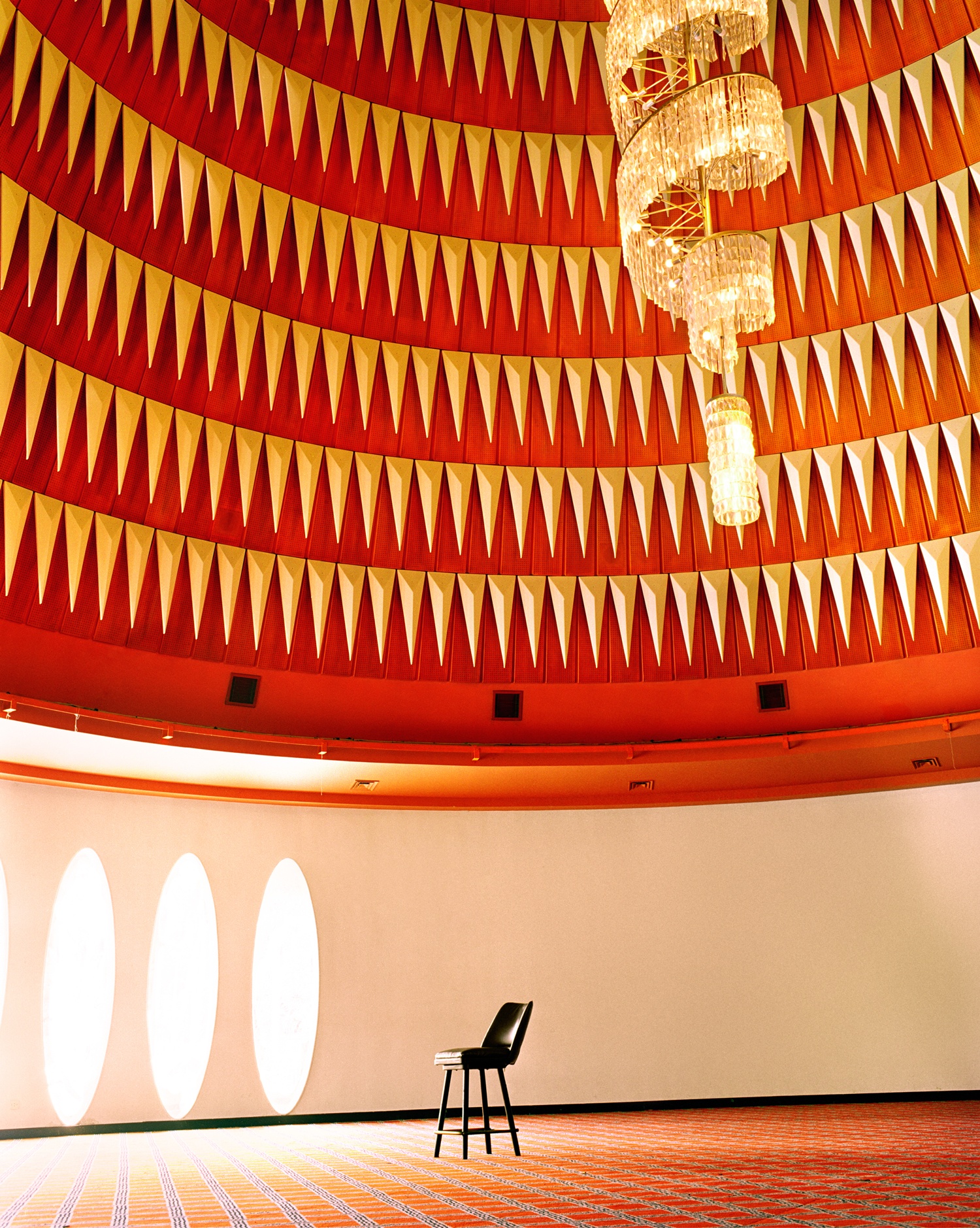 Opened in 1963, the Hôtel Ivoire is an impressive building originally designed by architect Moshe Mayer. Constructed after Ivory Coast’s independence, it stood as a symbol of modernity and of the “Ivorian miracle” during the 1960s. Photo: matthieu salvaing 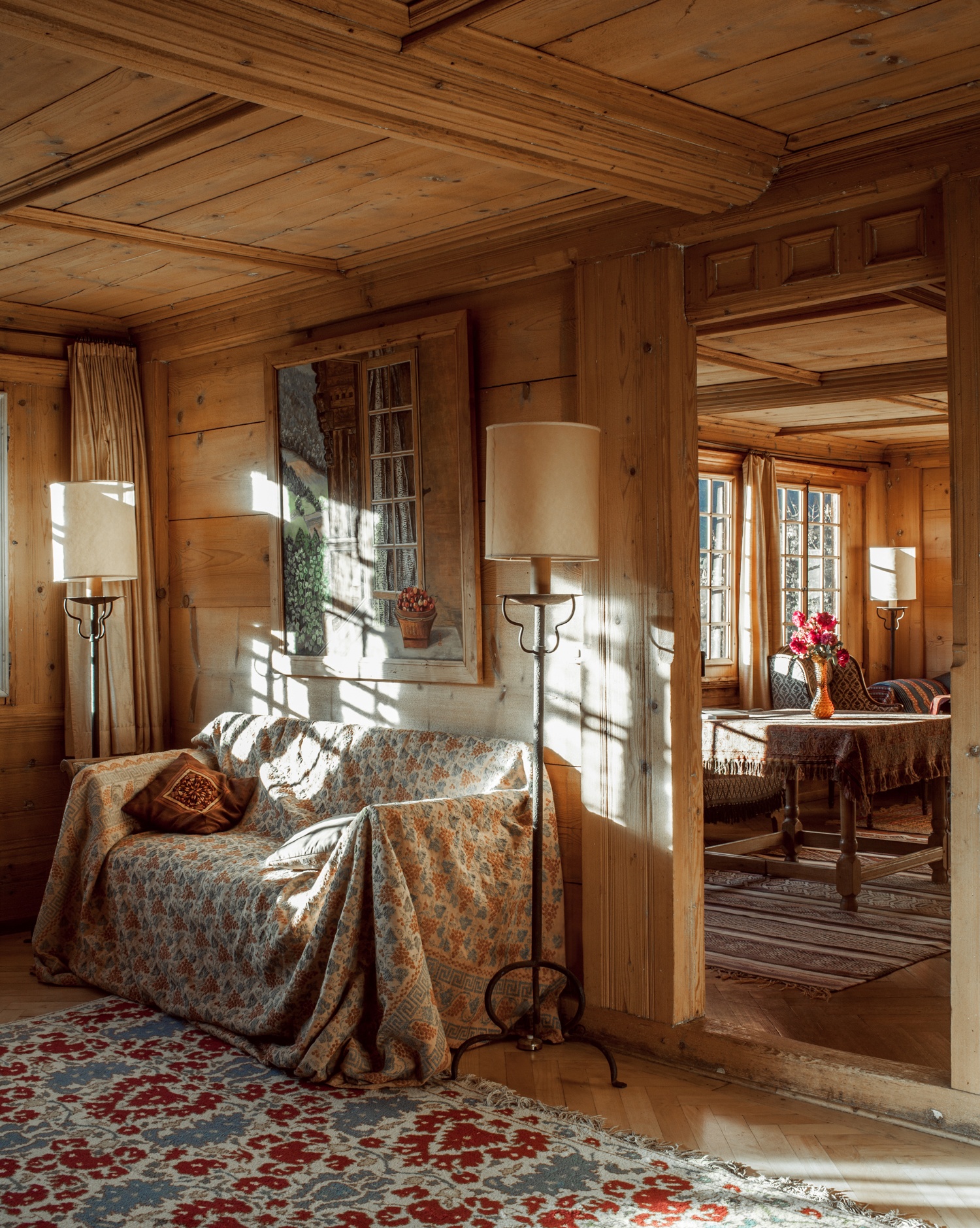 Built during the 1750s for Jean-David Henchoz, this famous chalet in Switzerland was purchased by Balthus in 1977. Raising itself to the skies, the structure bears similarities to Tibetan Buddhist architecture. Photo: matthieu salvaing

Other standout projects include Ivory Coast’s imposing Hotel Ivoire, a romantic Wong Kar-Wai film set in Hong Kong, and the Acapulco love nest where Frank Sinatra reportedly wooed Mia Farrow. “I wanted the book to be a story about identity,” explains Salvaing. “I’m always looking for something different, something with character, something that has become personal.” The photographer also loves a house with a special relation to its architect, for instance Mexico City’s Casa Barragán by Luis Barragán and Lina Bo Bardi’s Casa de Vidrio in São Paulo—both of which are documented in vivid detail. 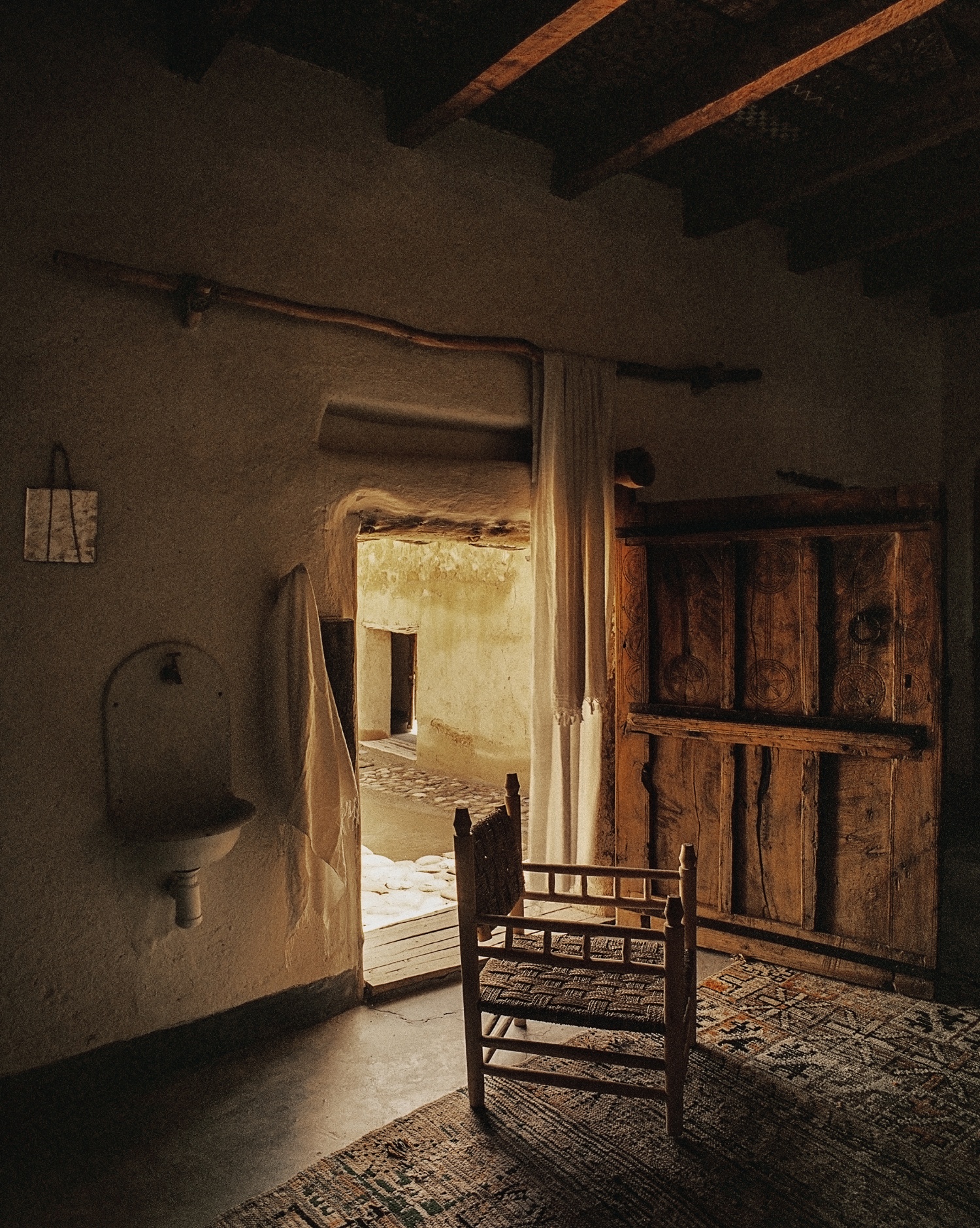 In the countryside near Marrakech stands a farmhouse conceived as a weekend retreat by the dynamic duo of architects from Studio KO, Karl Fournier and Olivier Marty, with their Moroccan godfather Jean-Noël Schoeffer. Photo: matthieu salvaing 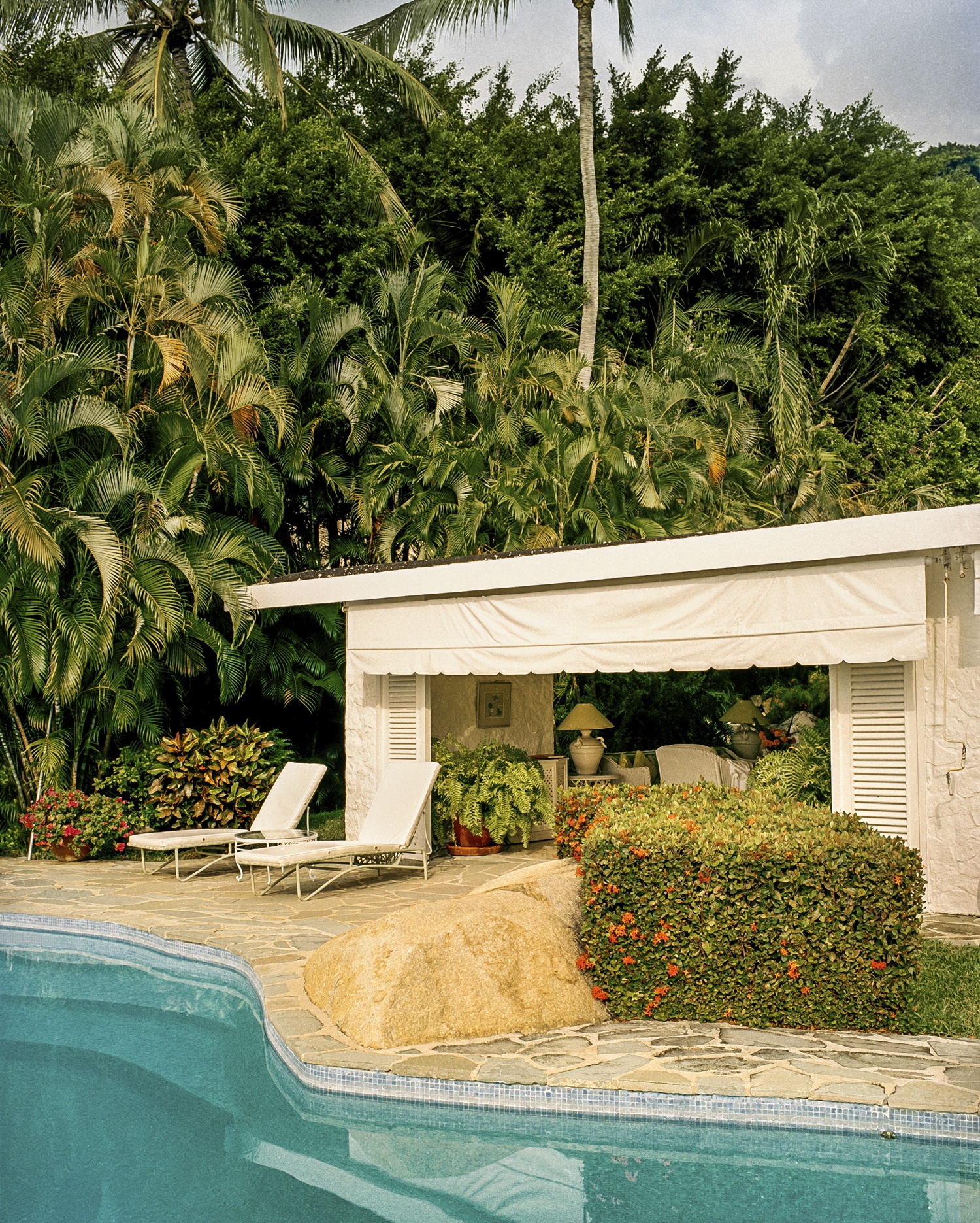 This house, once owned by Frank Sinatra, supposedly was the scene of his fleeting love affair with Mia Farrow. Opening onto Acapulco Bay, its architecture preserves the relationship with its exceptional environment. Photo: MATTHIEU SALVAING

Even though the title of the volume, Interior Voyages, seems particularly fitting for the COVID era, Salvaing actually arrived at the name prior to the pandemic. “It’s really crazy—the name is so on trend because everybody is talking about interiors more than ever,” he says, “but my life is really about finding the character of something special.”

See below for more endless inspiration from Salvaing’s new book. 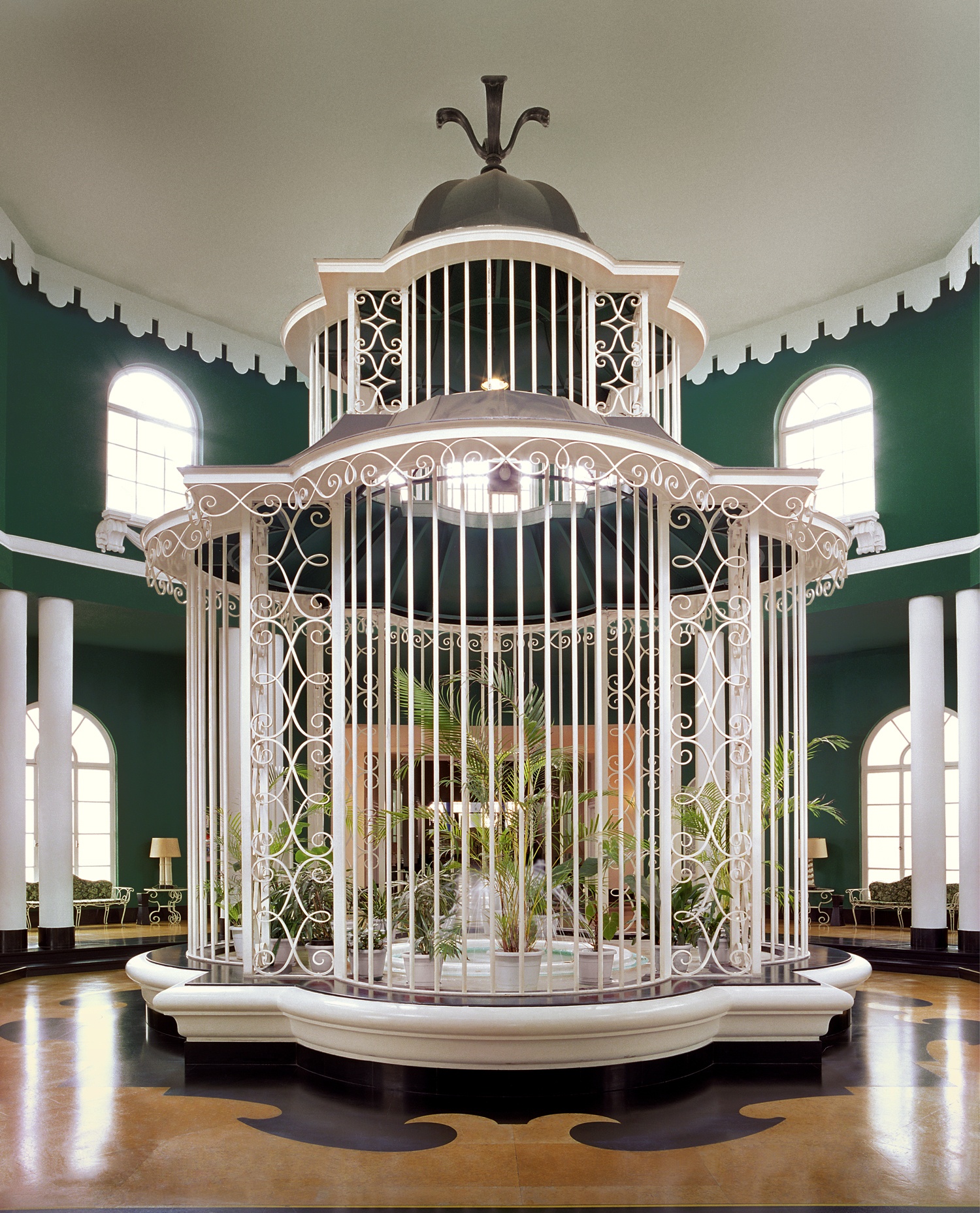 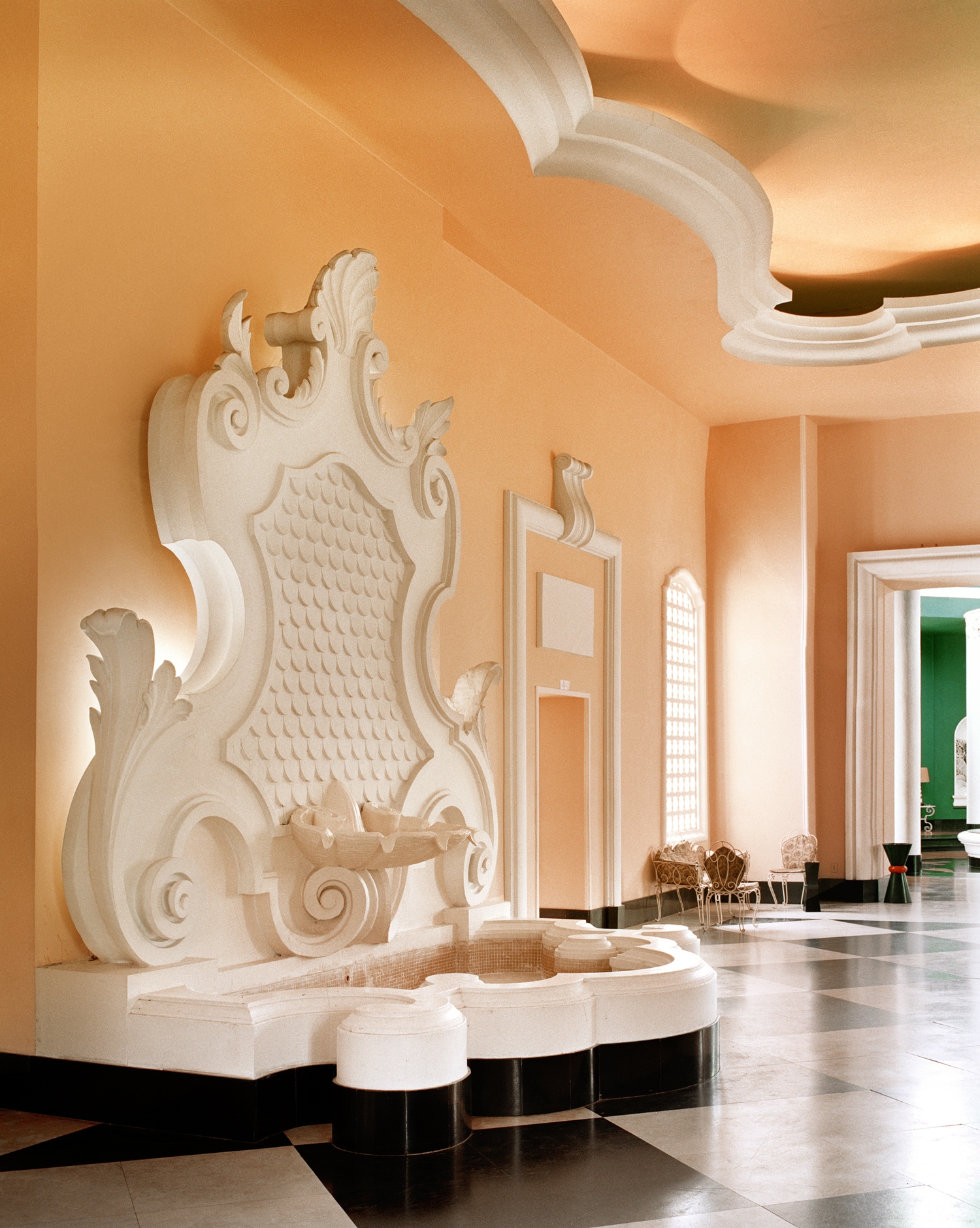 The façade is in the Norman French style with a mix of Brazilian baroque and Art Deco. It opened in 1944 and is located near Rio de Janeiro. Photo: matthieu salvaing

“My life is really about finding the character of something special, particularly when I’m looking at a house” 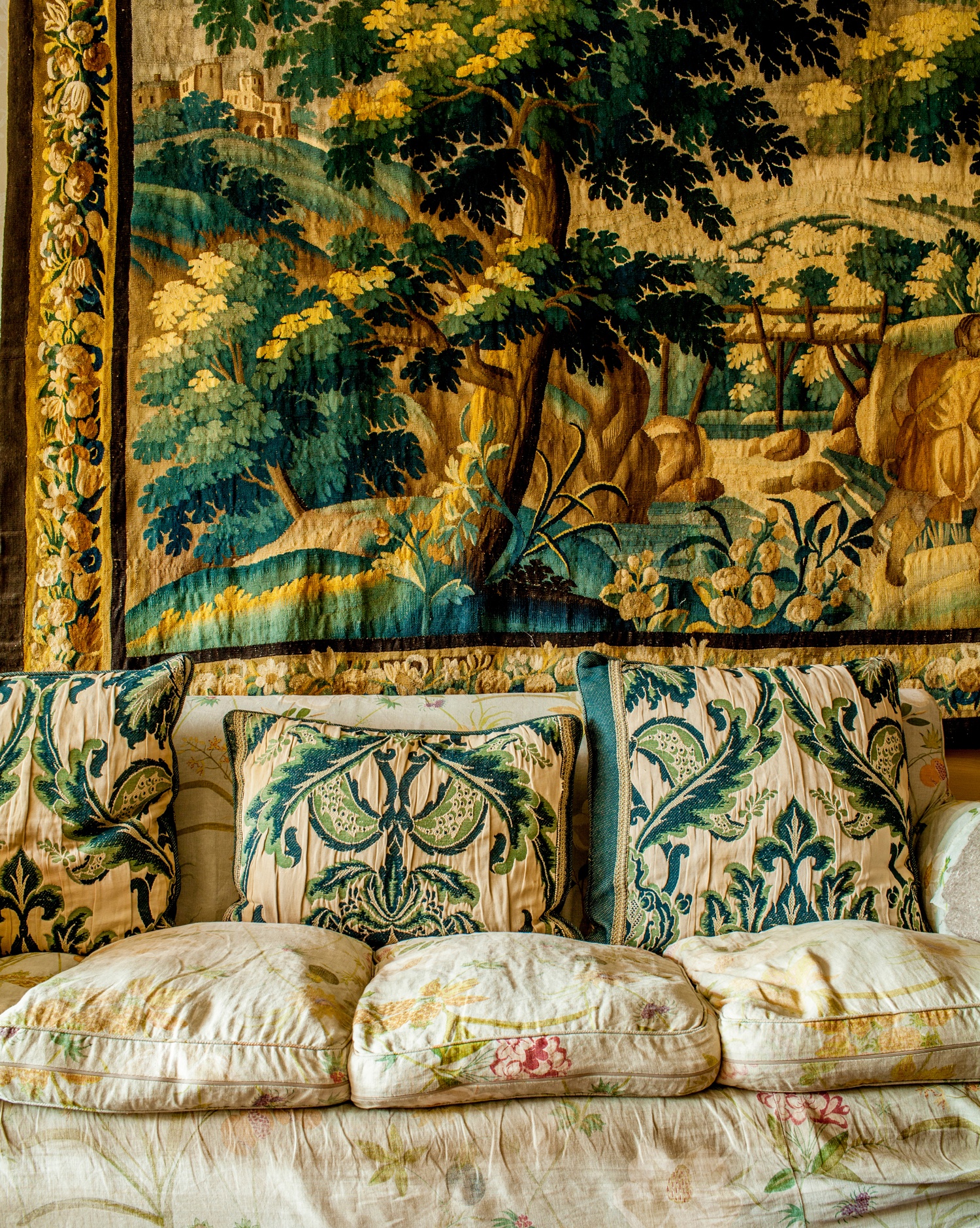 Lady Isabella Cawdor’s house, in the heart of the family domain in the Scottish highlands, is steeped in royal history, where flowers, cottages, and legend grow wild. Photo: matthieu salvaing 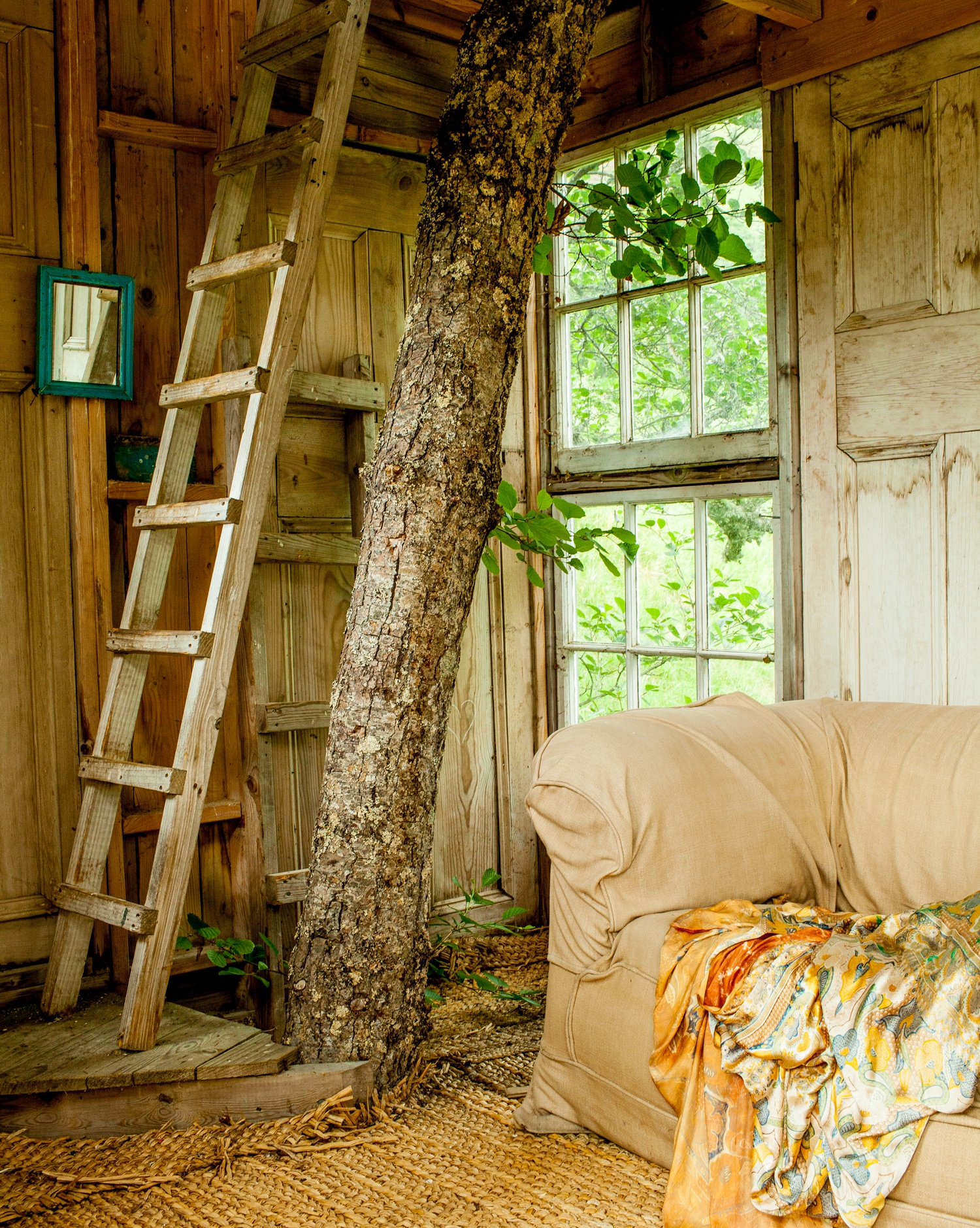 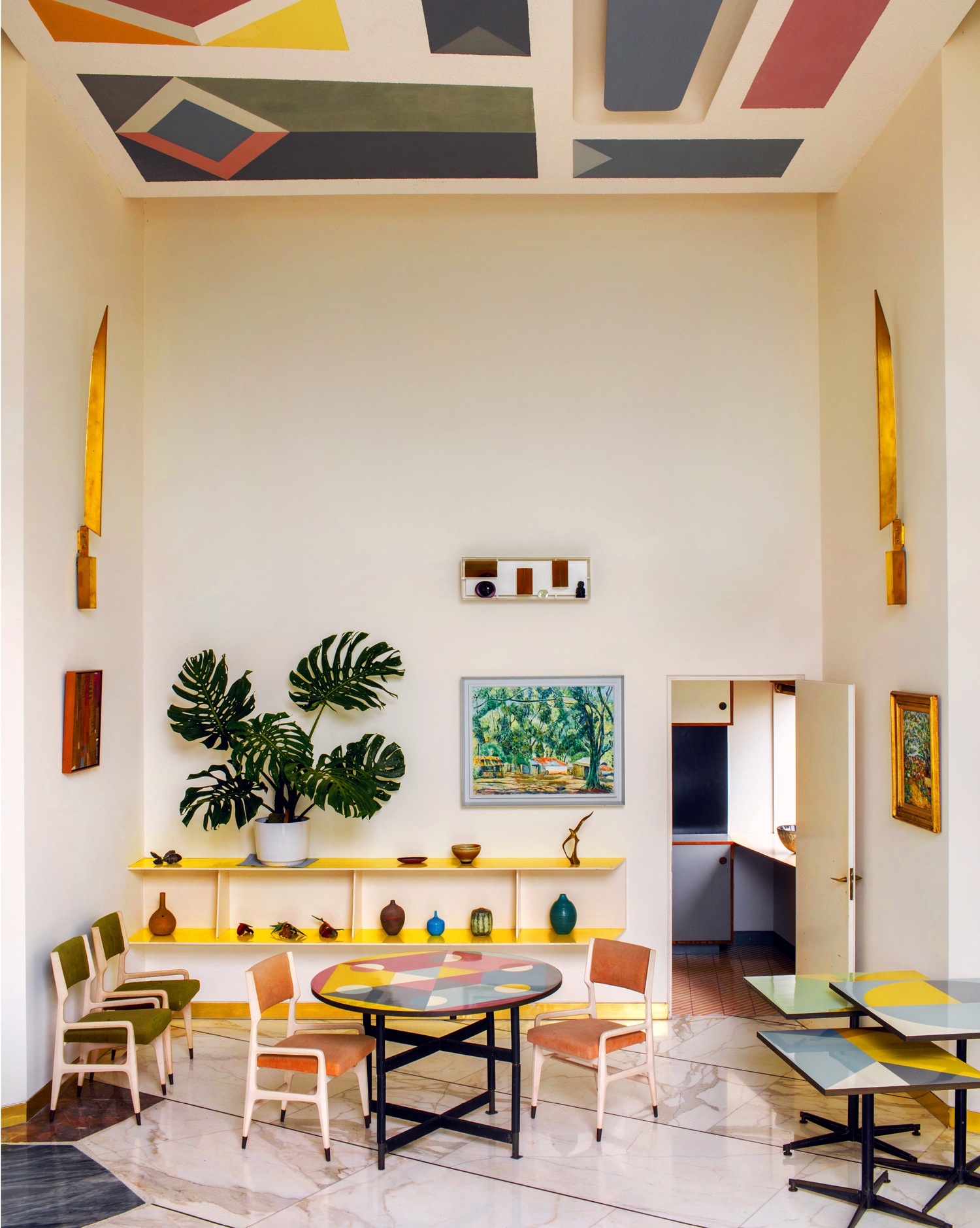 Also known as Quinta el Cerrito, Villa Planchart was built by Gio Ponti for the Venezuelan collectors Armando and Anala Planchart. Located in the hills of Caracas, the house was conceived by the Italian architect as an abstract sculpture. Photo: matthieu salvaing 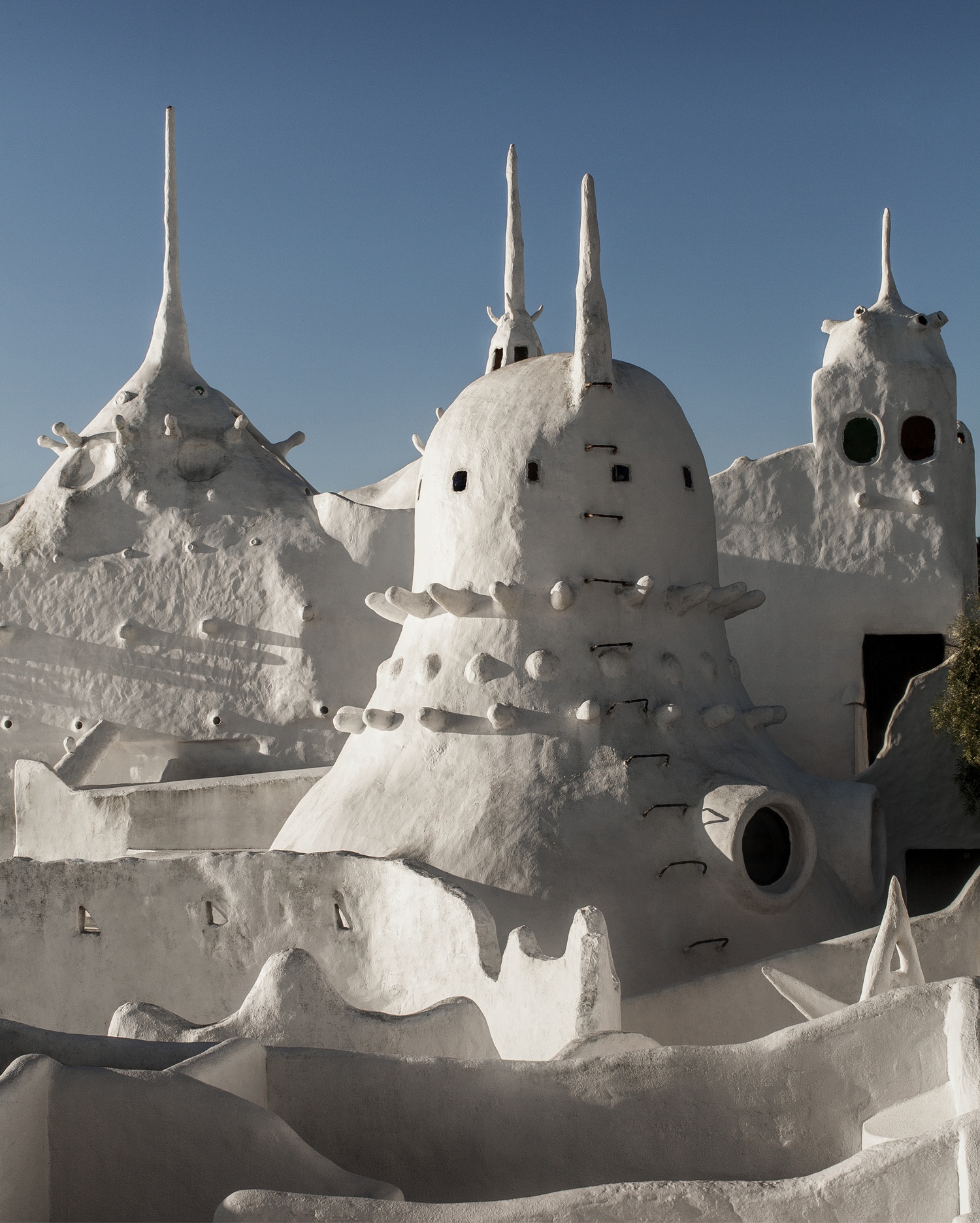 Casapueblo is an architectural complex founded by the artist Carlos Páez Vilaró in the 1960s. Its architecture mingles Mediterranean style with Gaudí influences, but Vilaró’s most determining inspiration was the nest of the hornero, a native bird and a symbol of Uruguay. Photo: matthieu salvaing 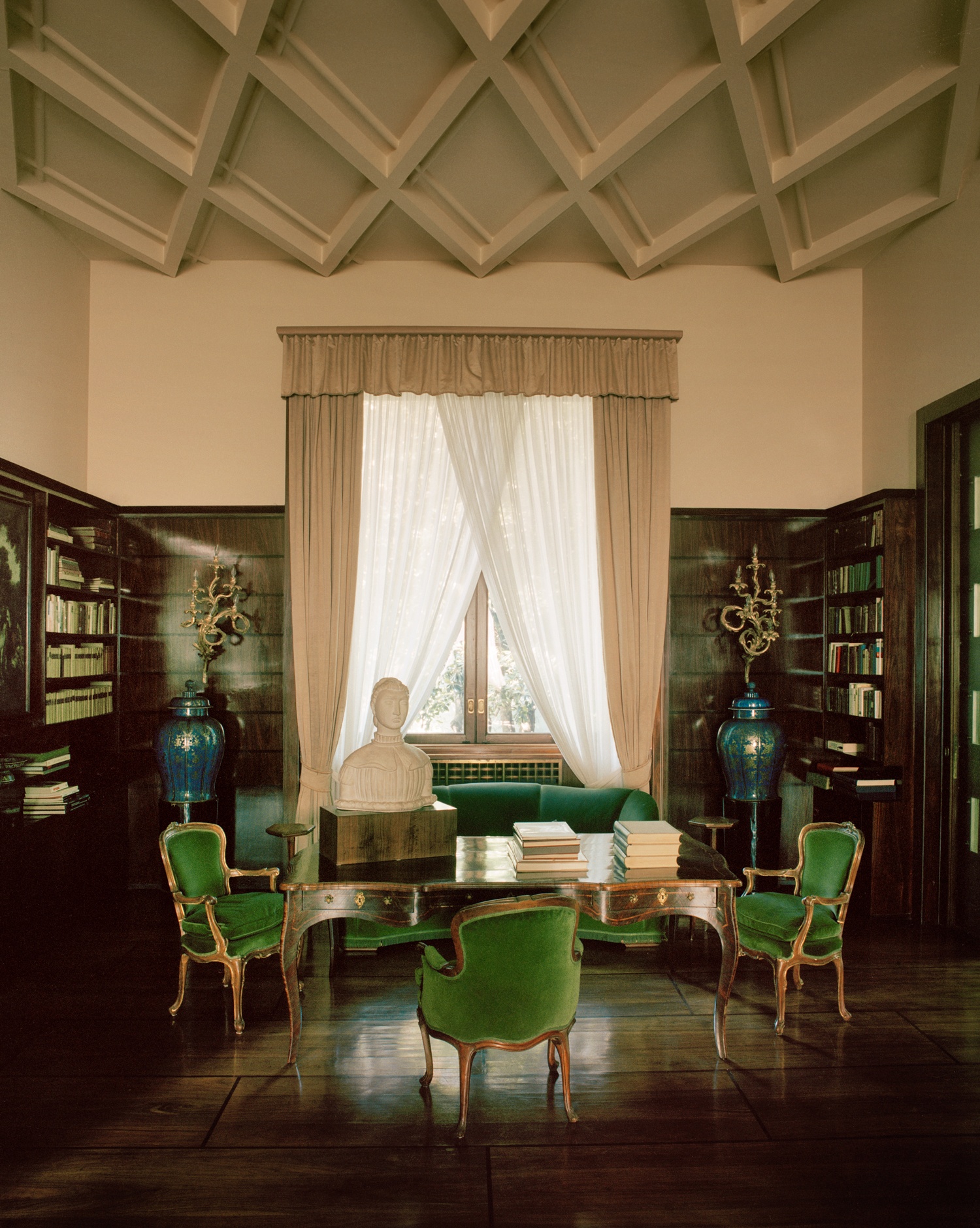 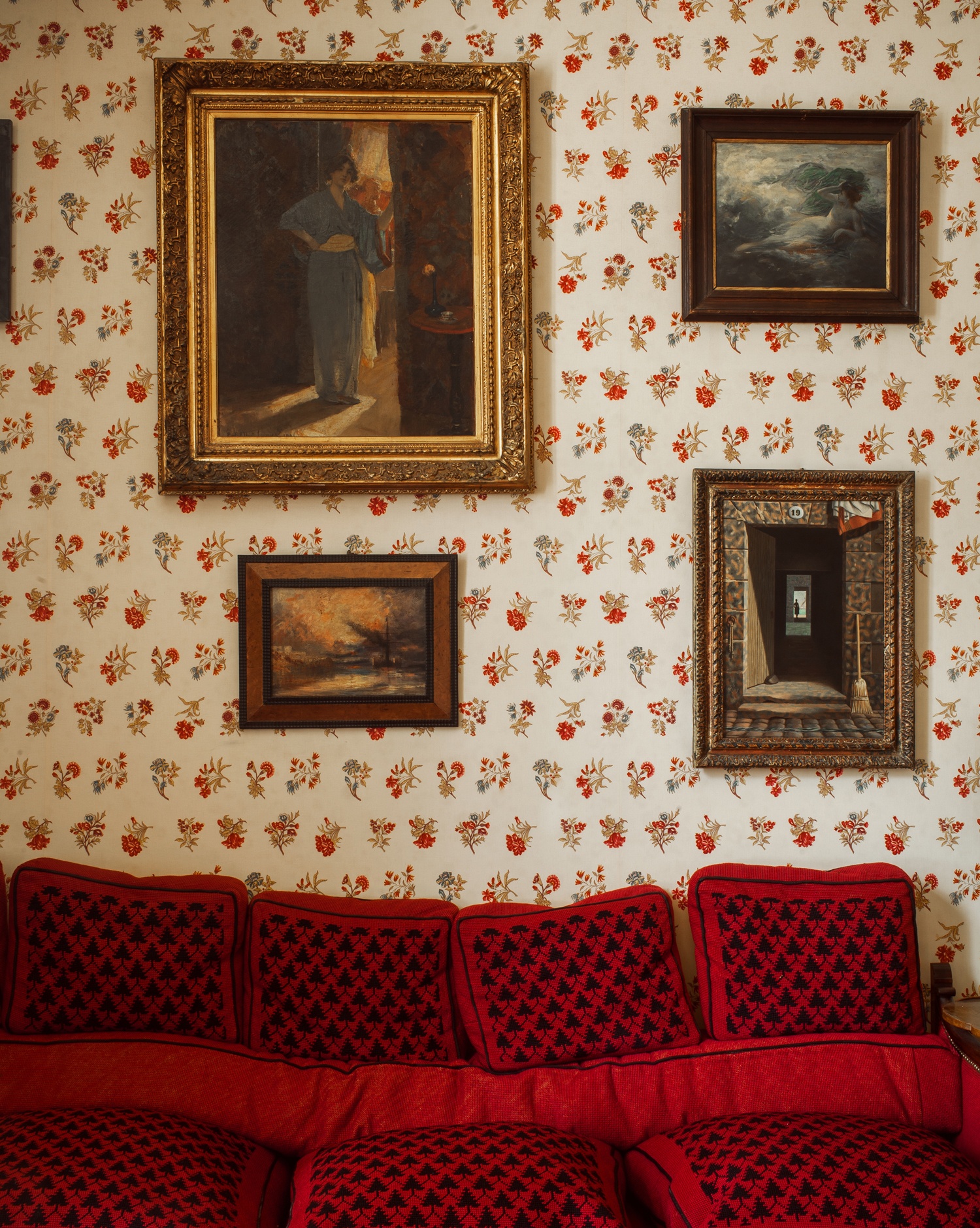 This castle, listed as a historic monument, has been in the Vilmorin family since 1815. Louise de Vilmorin, a woman of letters, was passionate about this house where she lived with her lover, André Malraux. She organized many literary and artistic meetings in the “blue room.” Photo: matthieu salvaing

Cover: This 18th-century country house was renovated in 2016 by its owner, James Jordan, and interior designer John Prentice Powell. The house’s first renovation dates from 1930, when it was given as a wedding gift.
Photo: matthieu salvaing
Next Post