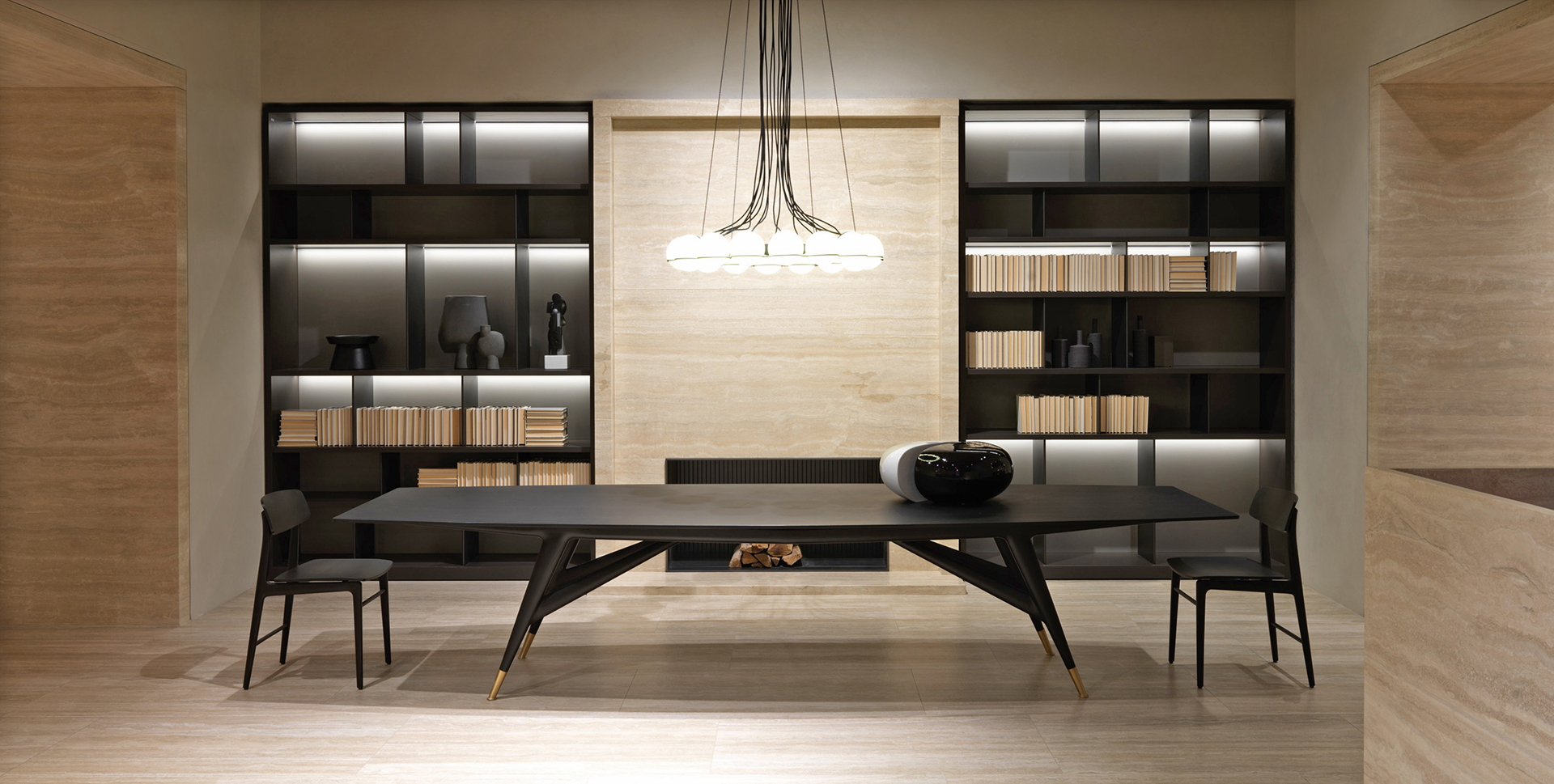 The new Vincent Van Duysen-designed flagship for Molteni&C and Dada.
Photo: Courtesy of the Molteni Group 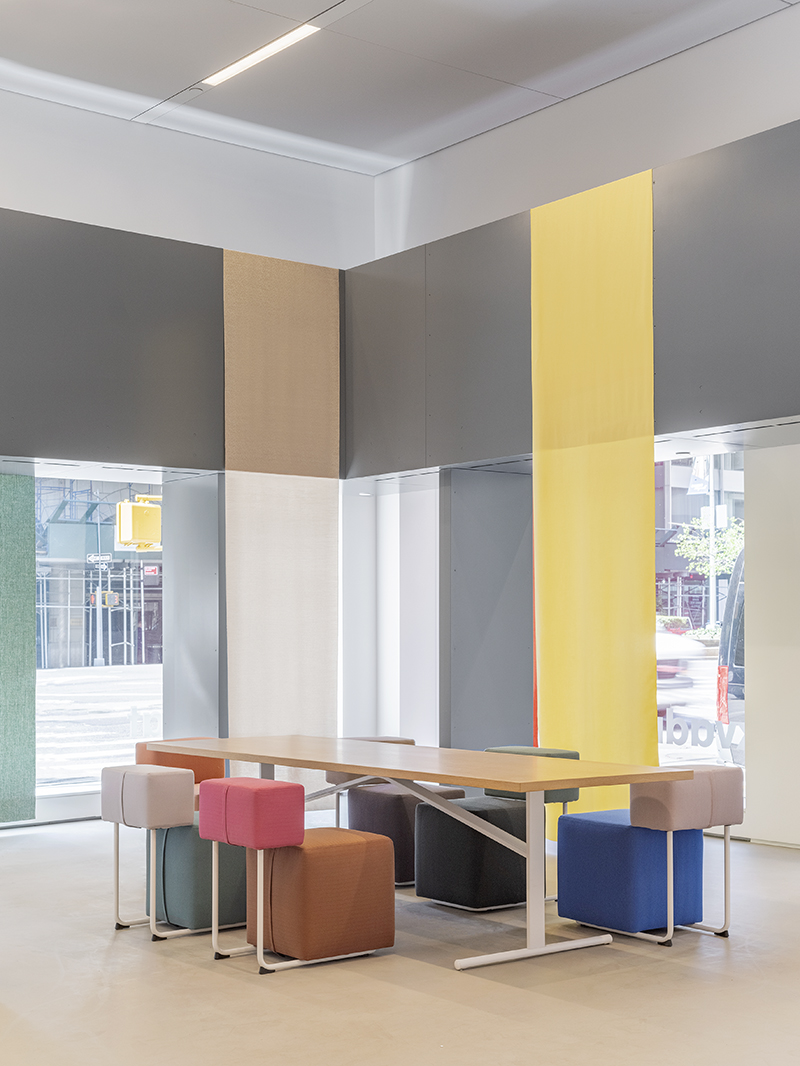 Following the debut of a new Los Angeles showroom, Danish textile company Kvadrat opened a multi-faceted space in Midtown. Surrounded by art galleries and auction houses, the location on the corner of Park Avenue and 58th Street opens with a soaring white-cube room conjured by industrial designer Jonathan Olivares, whose collection of textiles is implemented on colorful Cubist seating. Long stretches of textiles hang from a catwalk, painted a deep gray inspired by a hue found on the WWII-era Vought F4U Corsair fighter plane. A gentle ramp leads to a second, library-like setting crafted by architect Vincent Van Duysen, where new residential offerings are displayed alongside popular collections by designers such as Raf Simons. 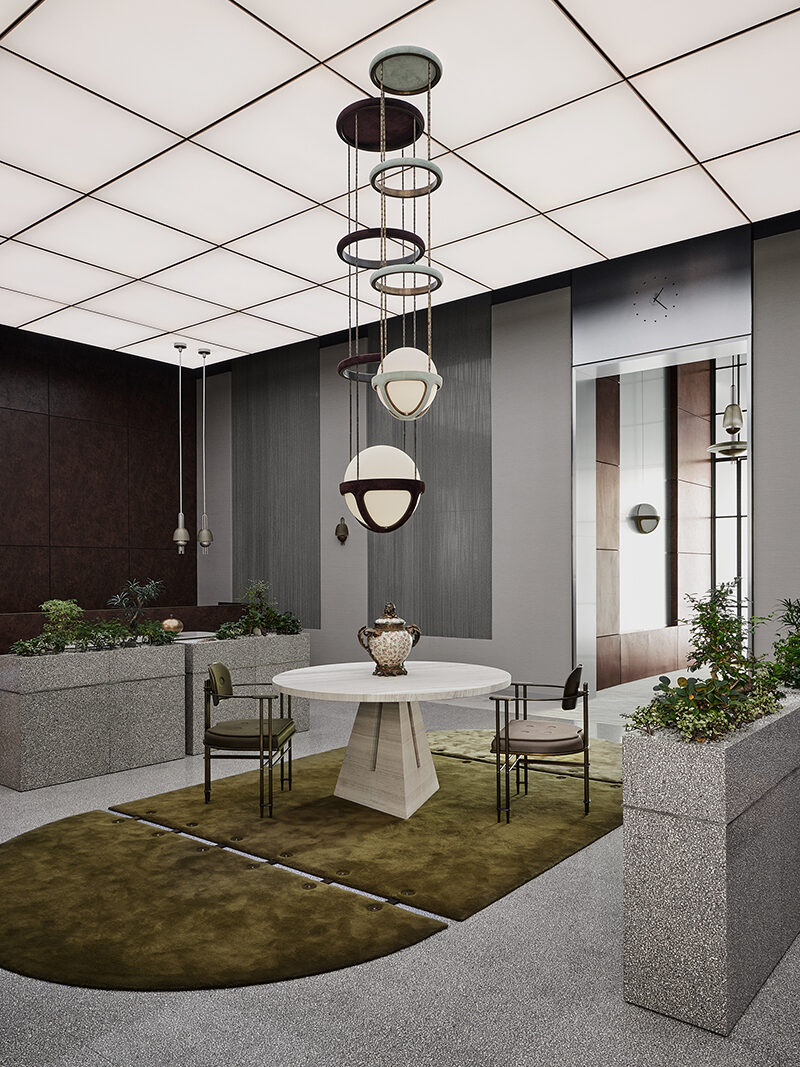 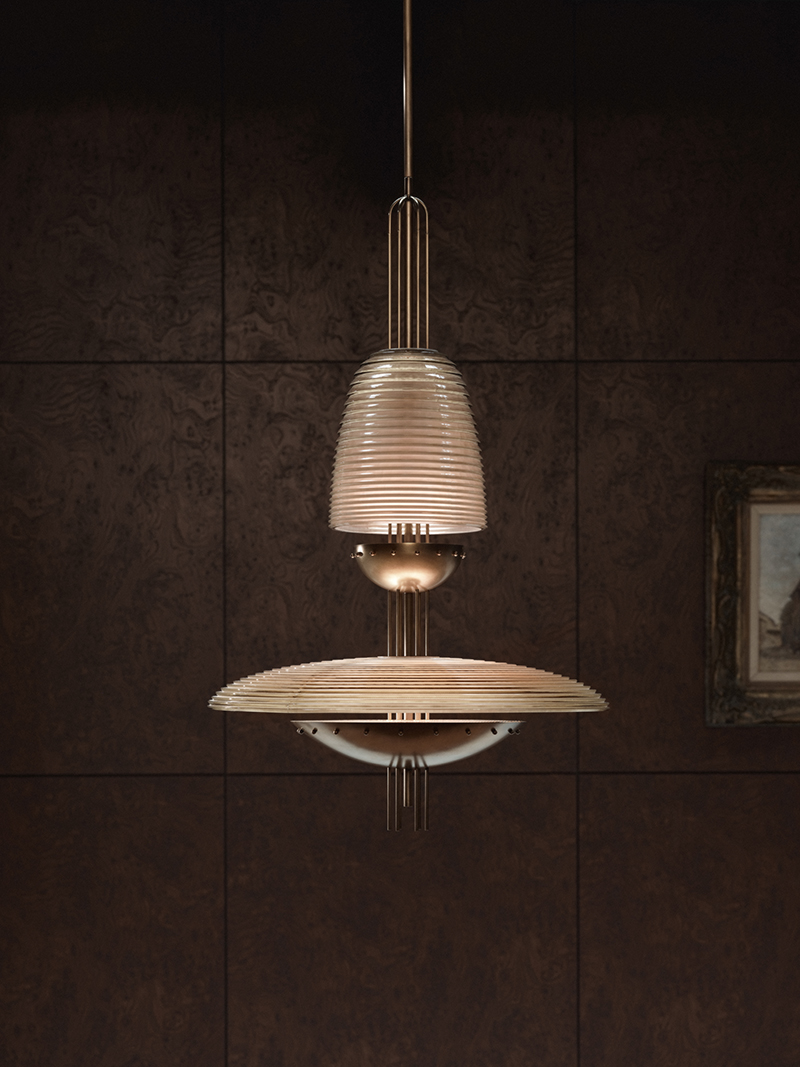 The designer-favorite lighting studio Apparatus debuted a stunning new space on West 30th Street, introducing the atelier with a short film by company cofounder and artistic director Gabriel Hendifar and pop-up cocktail club, Mums. Inaugurating the space is Act Four, a new collection by Hendifar that toes the line between industrial and artisan with nods to an era of invention and enlightenment. Included in offerings is Reprise, which conjures the glamor of a smoky Art Deco Paris bar with its column of brass rings that support a glowing pearl, while Signal is an otherworldly pendant of pressed glass. Complementing the perfectly proportioned lighting designs are Episode, a steampunk style array of chairs; mixed material tables, Standby; and modular Sequence rugs. 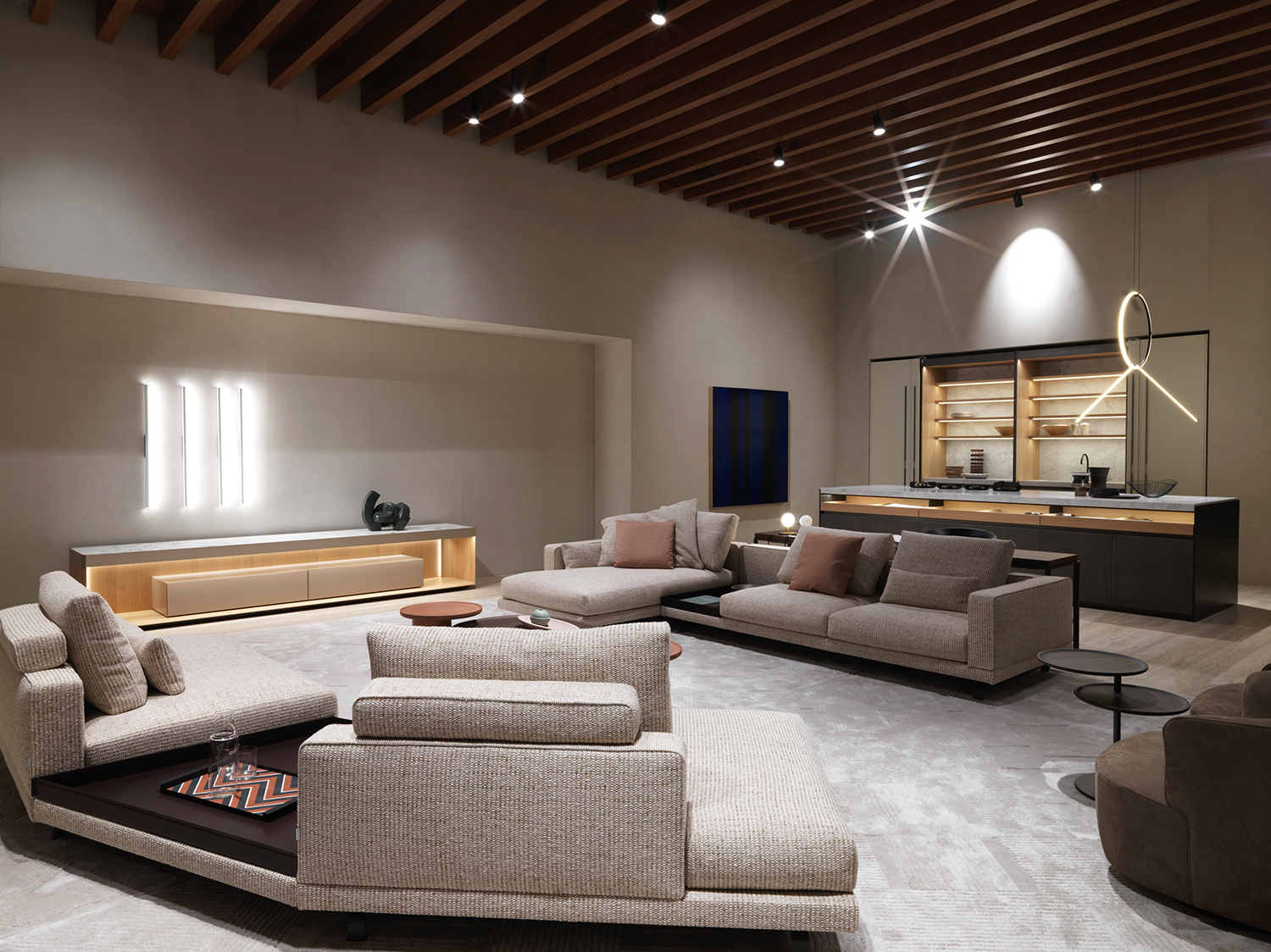 The new Vincent Van Duysen-designed flagship for Molteni&C and Dada. Photo: Courtesy of the Molteni Group

This power pairing unveiled a new Madison Avenue flagship just in time to host pieces that will make their worldwide debut at the upcoming Salone del Mobile exhibition. Currently on view is one early iteration—Living Box, a lighted console designed by Vincent Van Duysen, who also serves as Molteni&C and Dada’s creative director. The 12,500-square foot, two-story showroom was crafted to conjure the reserved elegance of a New York residence with a marble foyer, towering columns, and rich wood staircase. Giving the rooms their soul are serenely composed vignettes of furniture by Van Duysen, Rodolfo Dordoni, Yabu Pushelberg, Patricia Urquiola, and others, as well as beautiful pieces of art. “After that dark period we hopefully left behind, we want to have some brightness and light in our lives,” Van Duysen tells Galerie. “That’s the message I want to have in the 2022 collection and also the architecture, where there’s a very strong relation with nature.” 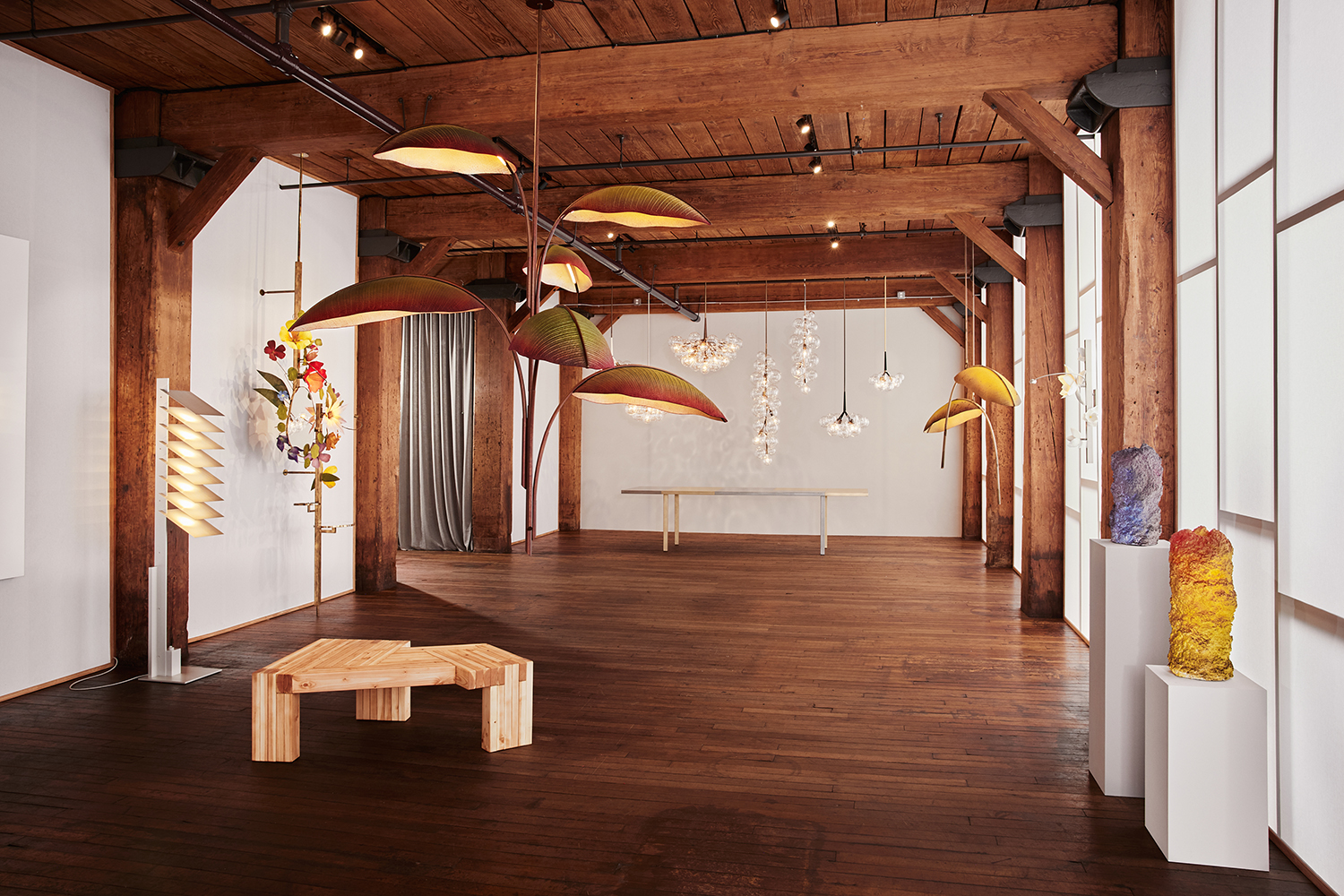 Known for sculptural lighting collections, Pelle has officially opened a new 10,000-square-foot studio and gallery space inside a historic former brick manufacturing building in the waterfront neighborhood of Red Hook, Brooklyn. Here, the company maintains a lighting fabrication studio, a materials-research and design-prototyping studio, and a dedicated gallery where new pieces like the Electrum dining table and a reimagined Nana Lure fixture are on display alongside classic designs from the celebrated brand such as the layered “Be Patient” floor lamp and playful Bubble chandeliers. 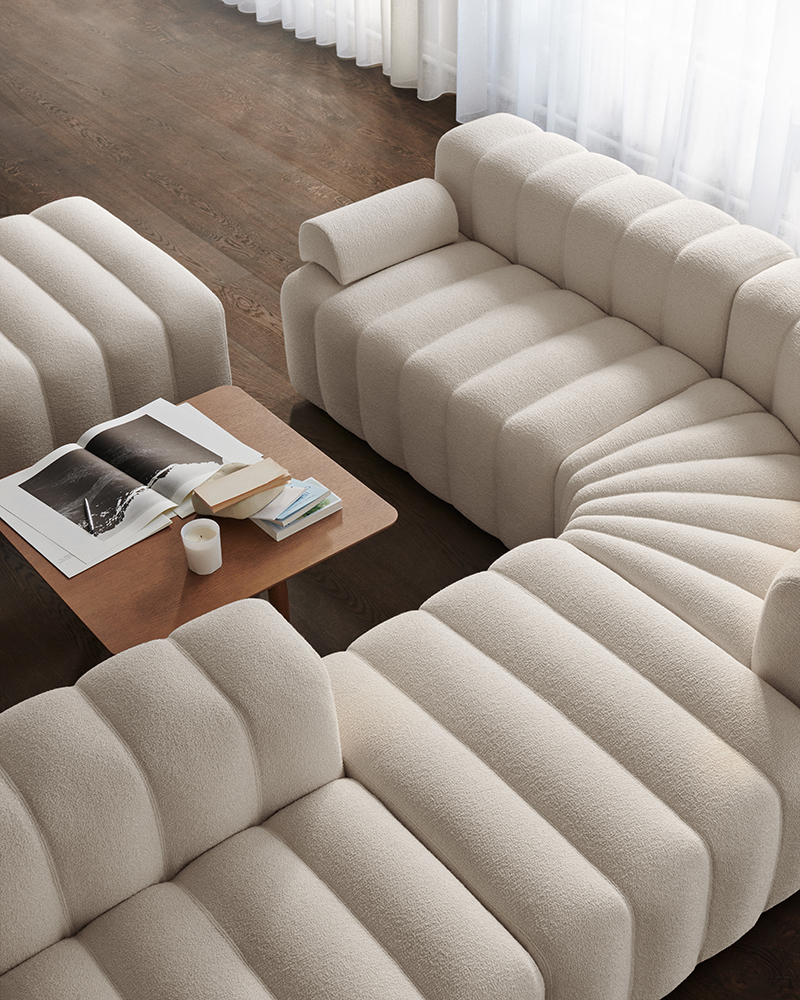 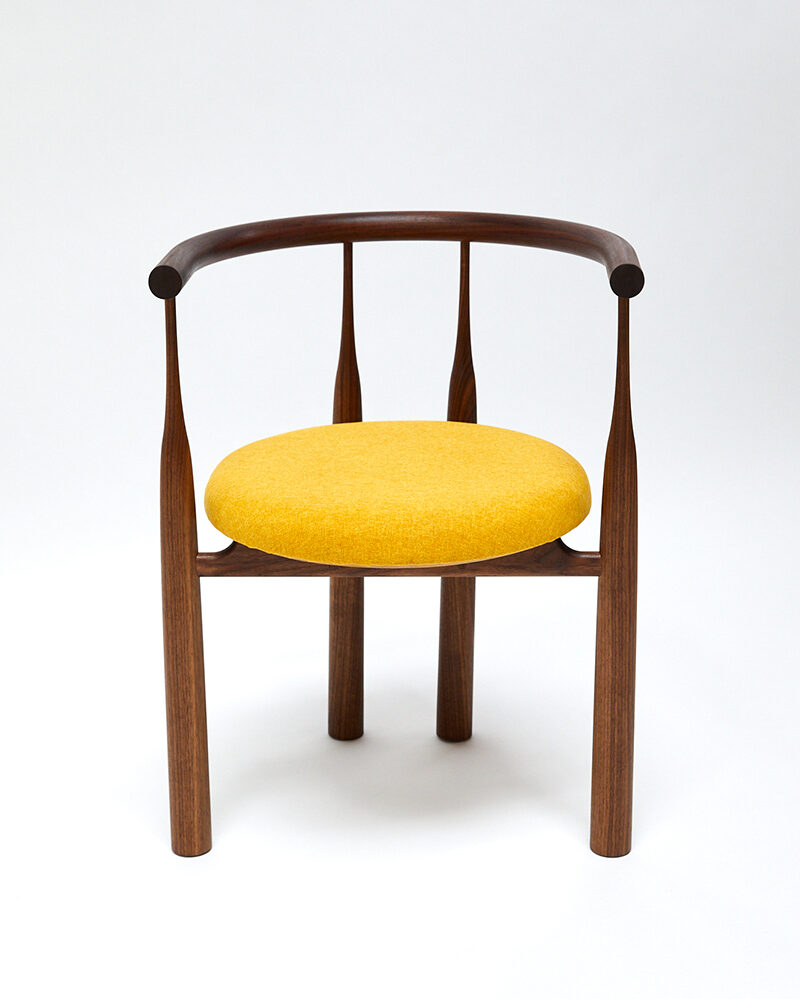 Chicago design studio Haute Living has opened a 7,000-square-foot showroom in Chelsea, offering a curated selection of furniture, lighting, and rugs from more than 120 global brands. The New York location features several exclusive pieces, among them the curvaceous Bukowski chair from Brooklyn designer Steven Bukowski and Studio sofa by Nor11, alongside highly sought after collections by Tom Dixon, Moooi, and Gubi.

Cover: The new Vincent Van Duysen-designed flagship for Molteni&C and Dada.
Photo: Courtesy of the Molteni Group
Next Post