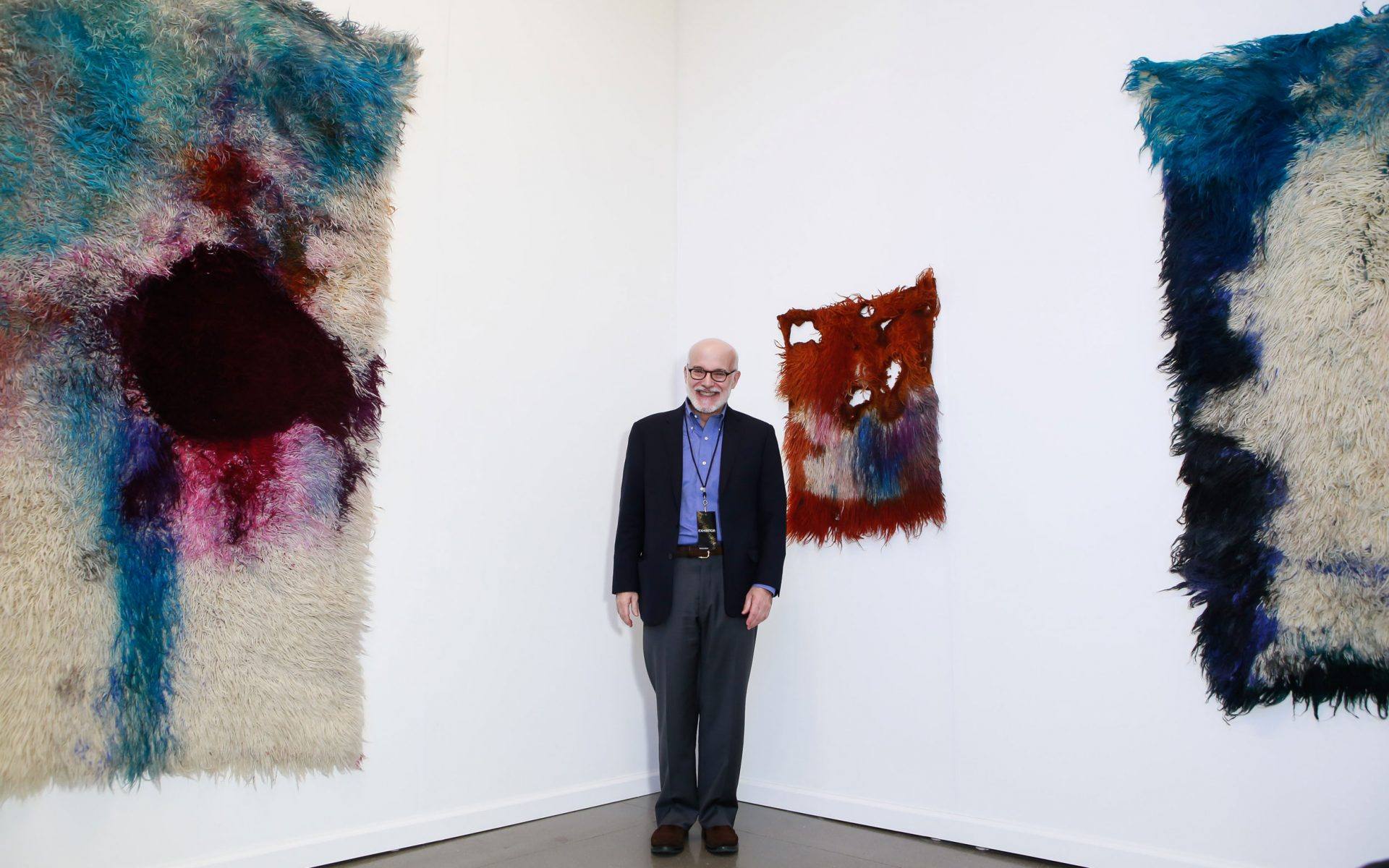 Marlborough has announced that veteran gallerist Jay Gorney is joining its team as senior director. Gorney will join vice president Pascal Spengemann to form a new senior directorship team at the gallery, which will be led by president Max Levai.

“Jay will help to make the programming decisions with our team, the creative decisions that will define the gallery going forward, which will manifest themselves both in New York and London,” Levai tells Galerie. “We look forward to ushering in new relationships but also to getting Jay’s fresh perspective on things we already have in place.”

The appointment of Gorney comes amid an overall restructuring of Marlborough, which recently announced a consolidation of the leadership team (with Spengemann becoming vice president and Levai president) and programming across its galleries, which were formerly spread across three locations—Marlborough (midtown), Marlborough Contemporary (Chelsea), and Marlborough Fine Art (London)—that were run independently of each other. The aim is to create a more “cohesive” operation, according to Levai, as it moves into its next phase as a “multinational space.” This will see closure of its midtown gallery for an overall smaller footprint in New York, where its new flagship will reside in Chelsea. Marlborough has acquired 547 West 25th Street, which is next door to its Marlborough Contemporary. The two spaces will be merged to create one 15,000-square-foot exhibition space, which will open in fall 2020.

Recommended: Lisa Spellman of 303 Gallery Looks Back on an Incredible 35 Years

“There needs to be a real consistency in the way we present works and in the story we want to tell,” says Levai. “That’s where Jay will make an important contribution.” Gorney joins the gallery from Paula Cooper, where he was appointed director in 2017. He has been a mainstay of the art world for 30 years. He started his namesake gallery, Jay Gorney Modern Art, in the East Village in 1985. The gallery, which moved to SoHo in 1987, represented artists including Catherine Opie, Martha Rosler, and Gillian Wearing, and staged exhibitions of the work of, among others, Richard Prince and Joseph Kosuth.

At Mitchell-Innes & Nash, where he served as director of contemporary art from 2005 to 2013, he was known for developing a roster of underappreciated midcareer and emerging talents, working with artists such as Pope.L, Virginia Overton, and Chris Martin. At Paula Cooper, he brought his relationships to bear in helping secure the estate of Pictures Generation artist Sarah Charlesworth, an artist he had worked with for 20 years in his previous roles.

“He has the confidence to have ideas and see them through,” says Levai, “and to make the decisions in terms of juxtapositions generationally.”

Artists in Marlborough’s roster range from young hip talents like Ivana Basic, Jonah Freeman and Justin Lowe, and Margaret Lee to more established artists, like Alice Aycock, Tony Matelli, and Red Grooms, as well as architect Santiago Calatrava and numerous estates, including those of Zao Wou-Ki and R. B. Kitaj.

About the artists he will be bringing on to Marlborough, Gorney would say only that he was in conversation with some artists. “I do think that this is a moment when we all need to dig deeper and to look at underrepresented artists, self-taught artists, and other art histories,” he says. “I’ve known Max Levai and Pascal for a while now, and look forward to working with them. Marlborough has a rich history, and working with the program represents an exciting opportunity for me.”