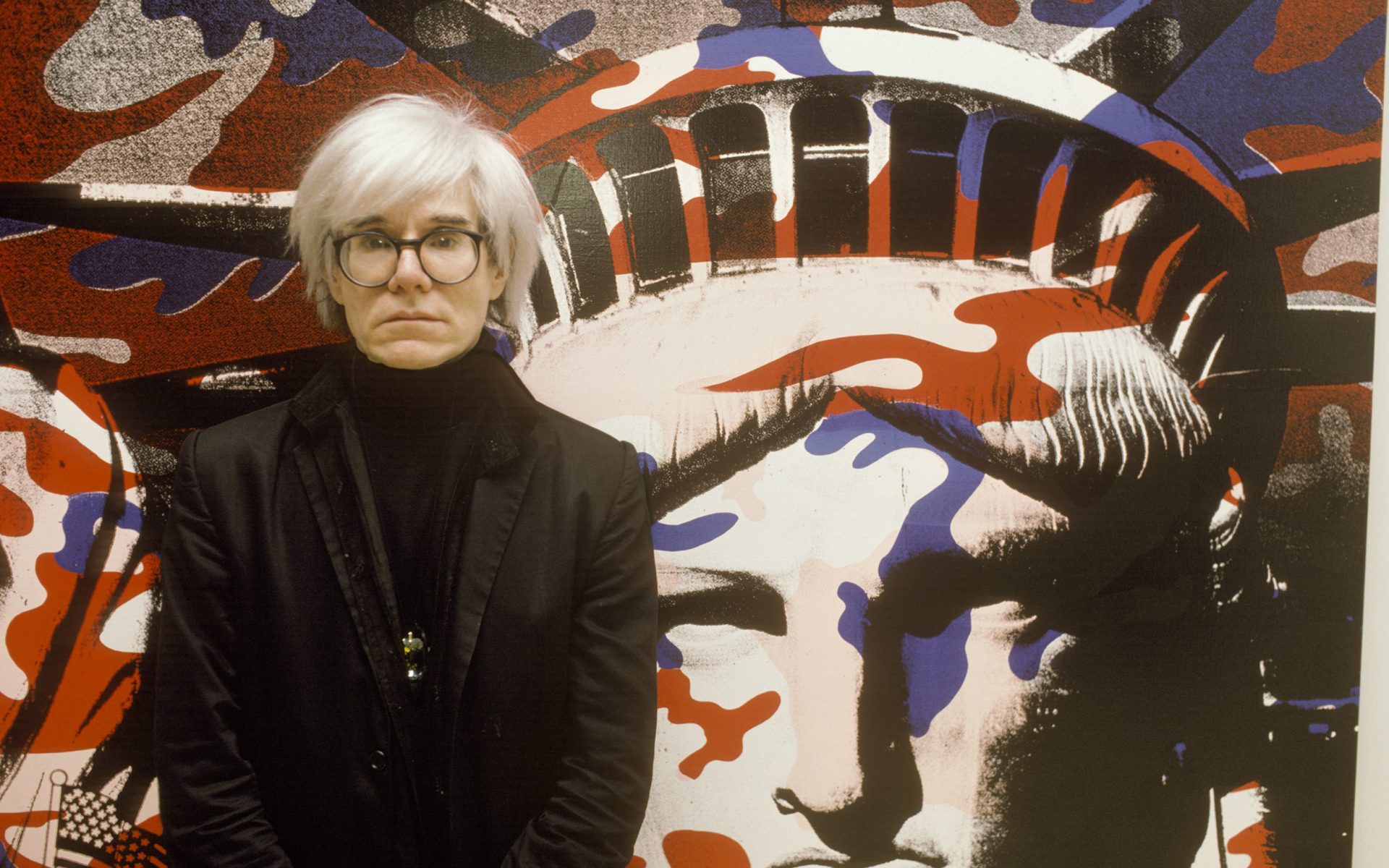 Andy Warhol in Paris, France on April 22nd, 1986. An East Village townhouse that the artist lived in is on the market.
Photo: Francois LOCHON/Gamma-Rapho via Getty Images

East Village Townhouse Once Home to Andy Warhol Hits the Market for $4.9 Million

The iconic pop artist and his friend, filmmaker Paul Morrissey, were connected to the property in the 1960s

A four-story townhouse in New York’s East Village that is rumored to have been home to pop artist Andy Warhol and filmmaker Paul Morrissey has hit the market for $4.9 million.

Located on East 6th Street, the Anglo-Italianate brick townhouse has seven bedrooms and eight bathrooms. The property is nearly 6,000 square feet with an additional 2,300 square feet of developable rights. Currently divided into five units, the building will be delivered vacant. Among the elements that remain intact from Warhol’s tenure of the space in the ‘60s are wood-burning fireplaces, crown moldings, 13-foot ceilings, and parquet floors.

The 20-foot-wide building has exposure on three sides and, thanks to a landmarked synagogue next door, it’s likely to retain its amazing natural light. There is a distinct high-stoop parlor entry as well as a separate garden-level entry that leads to a flagstone patio and small pond at the back of the house. A suggested alternate floor plan for buyers who wish to renovate the property includes a potential roof deck.

Warhol was connected to the property in the ‘60s when his friend, the movie director Paul Morrissey also lived there.

The townhouse is listed with Rachel A. Glazer and Douglas Bellitto of Brown Harris Stevens. The 20-foot-wide, four-story townhouse is located next to a landmarked synagogue. Photo: Brown Harris Stevens The vibrant furnishings of a current unit aren’t included in the sale. Photo: Brown Harris Stevens A garden-level unit leads out to a flagstone patio and small pond in the backyard. Photo: Brown Harris Stevens Rounding out the property are a flagstone patio and small pond. Photo: Brown Harris Stevens An alternate floor-plan for the townhouse proposes a functional roof deck. Photo: Brown Harris Stevens
Cover: Andy Warhol in Paris, France on April 22nd, 1986. An East Village townhouse that the artist lived in is on the market.
Photo: Francois LOCHON/Gamma-Rapho via Getty Images
Next Post