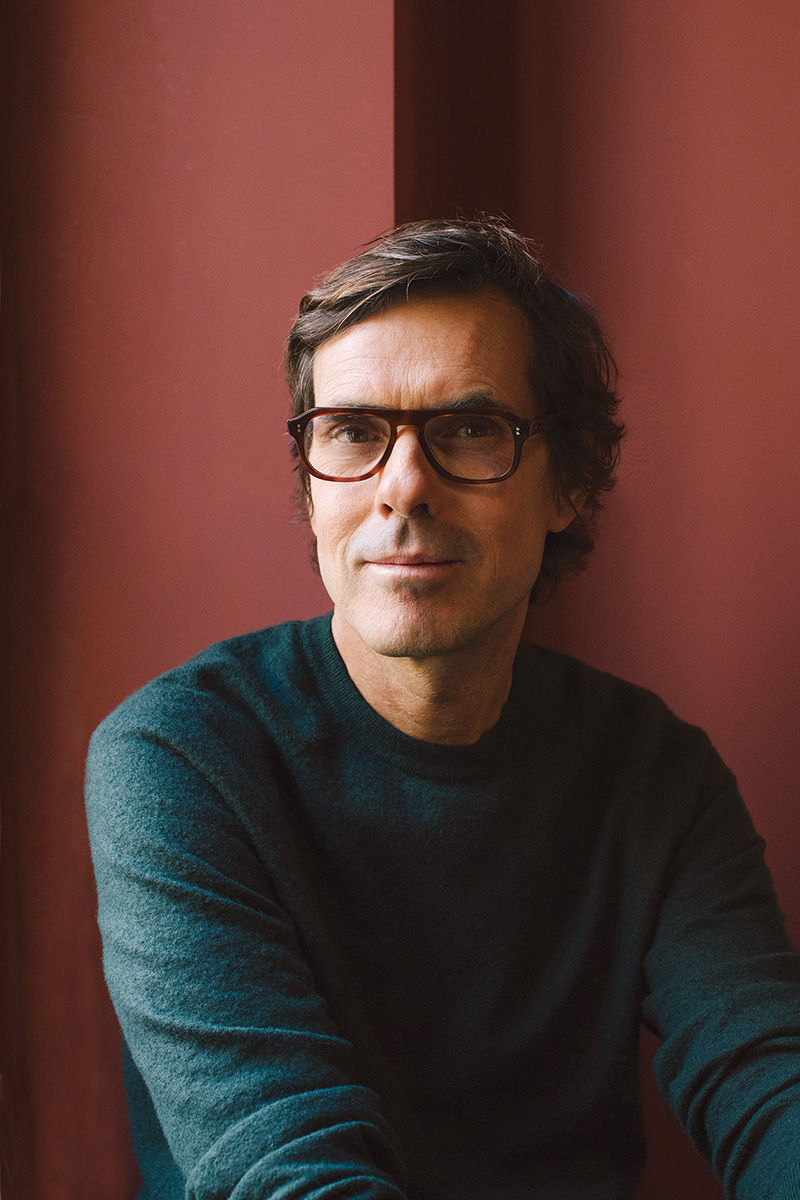 Although sculptural furniture with rounded edges, a palette of sophisticated colors, and a mix of sensuous materials are all trademarks of Pierre Yovanovitch, no two projects by the designer ever look alike. This distinct vision can be witnessed in his recent work: the Kamel Mennour gallery in Paris; Le Coucou hotel in Méribel, France; and the restaurant Hélène Darroze at the Connaught in London.

Last year, he also launched his own furniture line, Pierre Yovanovitch Mobilier, with a showroom in Paris and another on the way in New York. Naturally, the offerings include his already iconic Papa Bear chair. “With all of my work, there is a story line that makes each project unique,” says the designer. “With my furniture, for example, many pieces are inspired by characters from children’s books or from my own imagination.”

“With all of my work, there is a story line that makes each project unique” 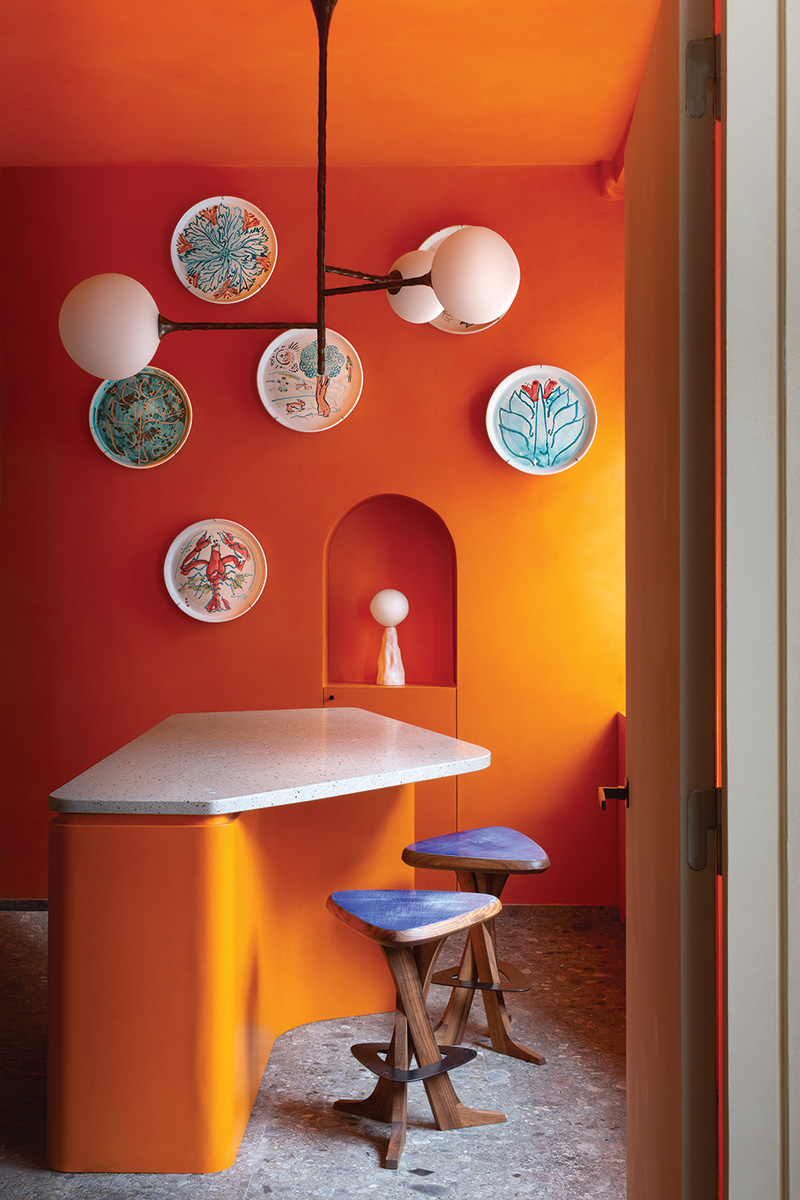 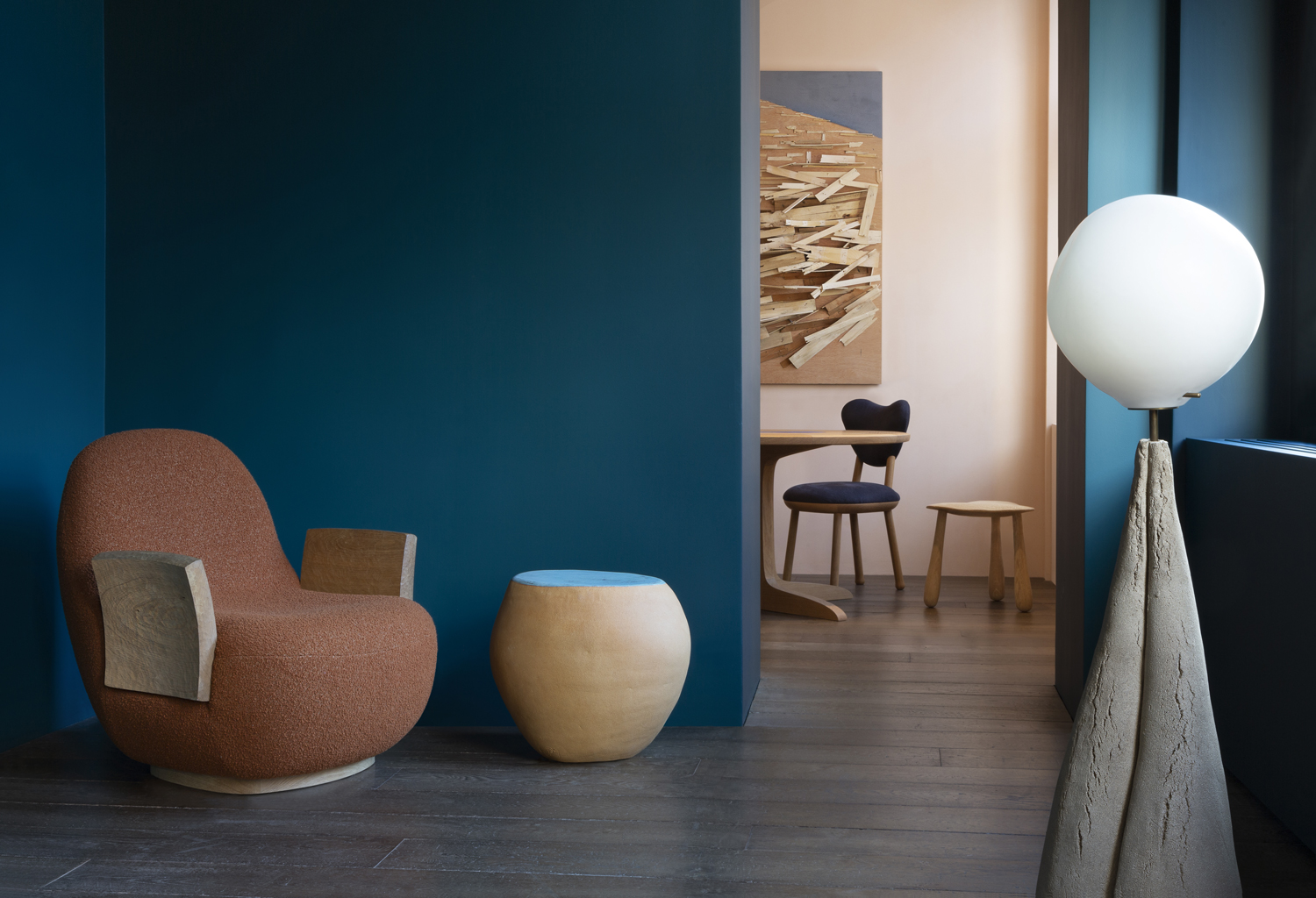 Artistic Touch: Art, especially by emerging talents, plays a major role in his creations. In his own château in the South of France, he recently commissioned Matthieu Cossé to create a site-specific pastoral mural of the seasons. “The work adds a depth and poetry to this area of my home that wasn’t there before, which is always the goal when incorporating art into a room.”

Up Next: This summer, he will unveil a new restaurant by Jean-Georges Vongerichten in Roquebrune-Cap-Martin, France.