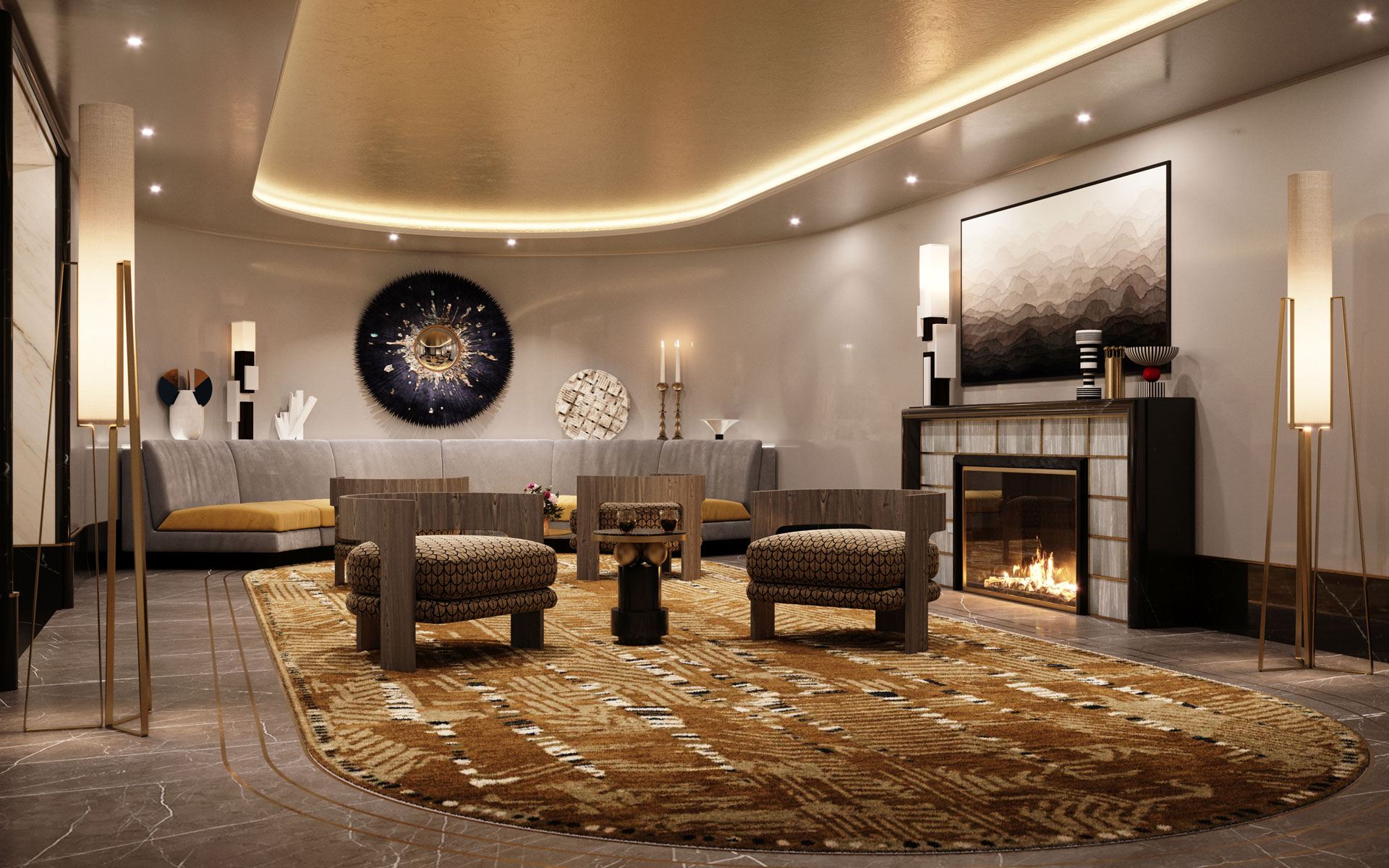 Galerie exclusively reveals the world-renowned auctioneer’s bold curation for the residences, which were designed by Jean-Louis Deniot

As the Waldorf Astoria reveals more details from its Manhattan property’s ongoing renovation, the anticipation for the return of a New York icon reaches new heights. The company recently shared an inside look at its Jean-Louis Deniot-designed interiors for The Towers, its new private residences brimming with 50,000 square feet of amenities, including an 82-foot pool overlooking Park Avenue. Now, the ultra-plush property has another draw—thanks to renowned auctioneer and collector Simon de Pury’s bold curation, The Towers’ shared spaces will also function as a gallery showcasing an international roster of emerging artists. 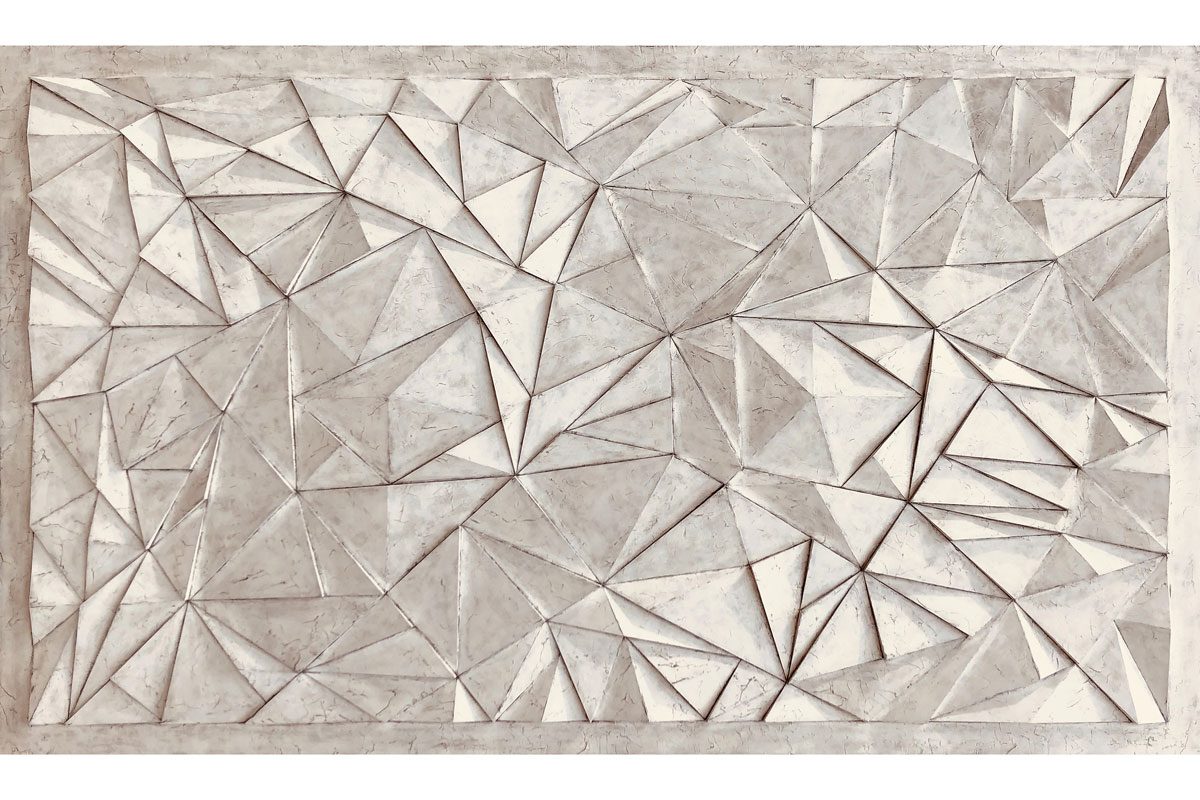 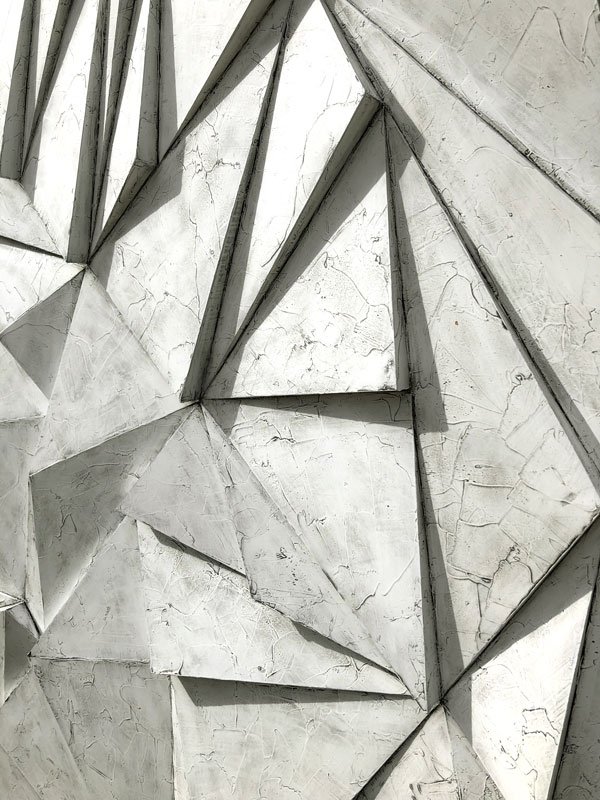 “When I was initially approached to help with this project, I was excited because the very first time I came to New York, around 50 years ago, I stayed at the Waldorf Astoria,” recalls de Pury, then curator of the Thyssen-Bornemisza Collection, who has since served as chairman of Sotheby’s Europe and Phillips auction houses. “Baron Thyssen-Bornemisza was the most important collector in the late 1970s and early ’80s. He was the reason I went to stay at the Waldorf—because he was staying there. Sitting in the lobby was always incredibly exciting because it was bustling with life. People of all nationalities, from all over the world, and from so many different areas would walk in. Whether it was politics, art, or business, it was all happening at the Waldorf Astoria.” 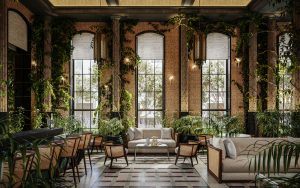 Over the last four years, de Pury has approached the art selection for The Towers with that same sense of globetrotting enthusiasm. “When you are in New York, you meet people from all parts of the world, so we wanted our choice of artists to be resolutely international as well,” he explains. Regardless of their country of origin, the chosen artists all knew the historical importance of the hotel and were intrigued to contribute to this new residential project. 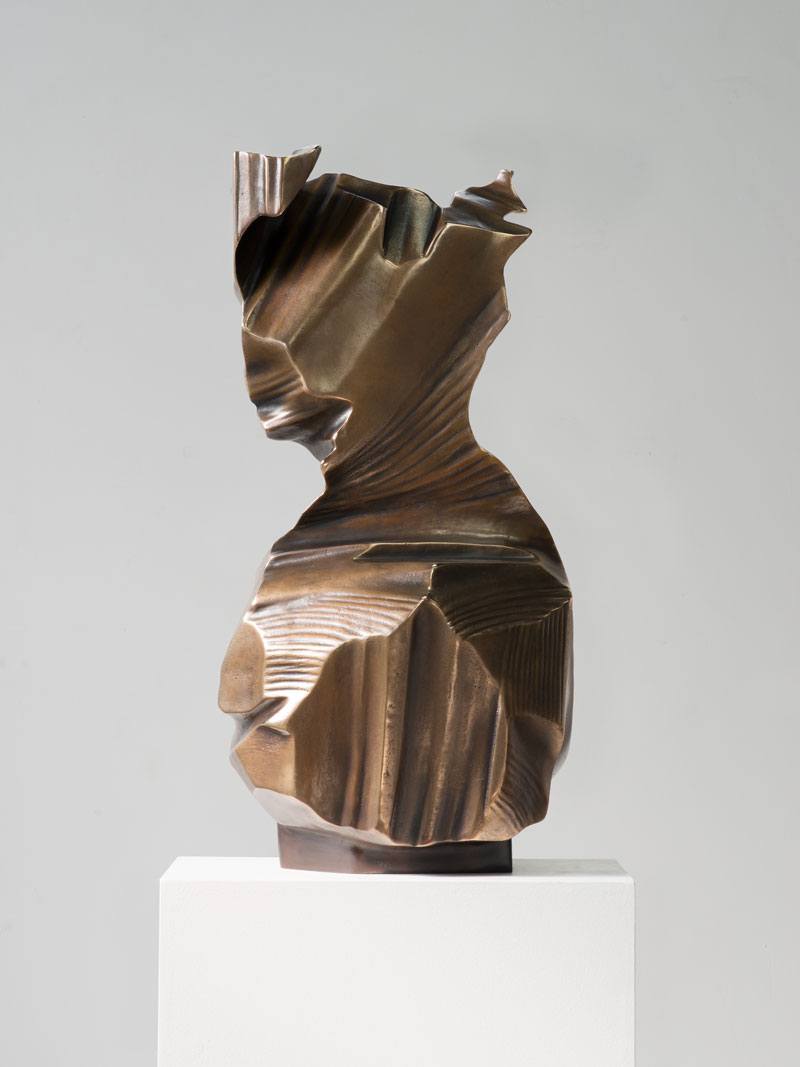 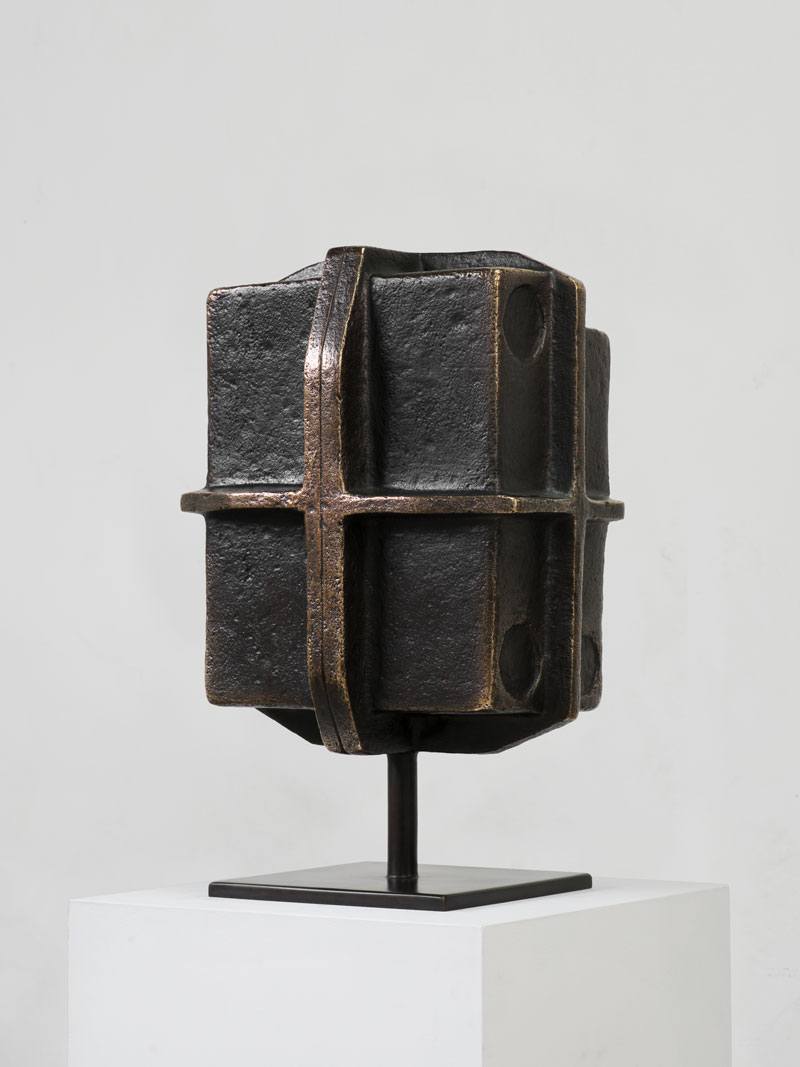 The Gift by An Te Liu. Photo: COURTESY THE WALDORF ASTORIA NEW YORK

The vast majority of the pieces on view represent new commissions, a reflection of the property’s owners, China’s Dajia Insurance Group (formerly Anbang Insurance Group), which desired only original artworks. “Ninety-five percent of hotel projects around the world feature prints and reproductions. Often you see the same print in every room, but here that will clearly not be the case,” notes de Pury. “Original art feels much more personal.”

But in order to procure originals of the highest quality, de Pury knew the emerging art market would provide more in-reach options. As an added bonus, he revels in following artists’ careers, especially as they are just beginning to get noticed. In certain instances, de Pury has found that since first reaching out to artists for The Towers, several have been propelled from emerging to established, thanks to major exhibitions devoted to their work. 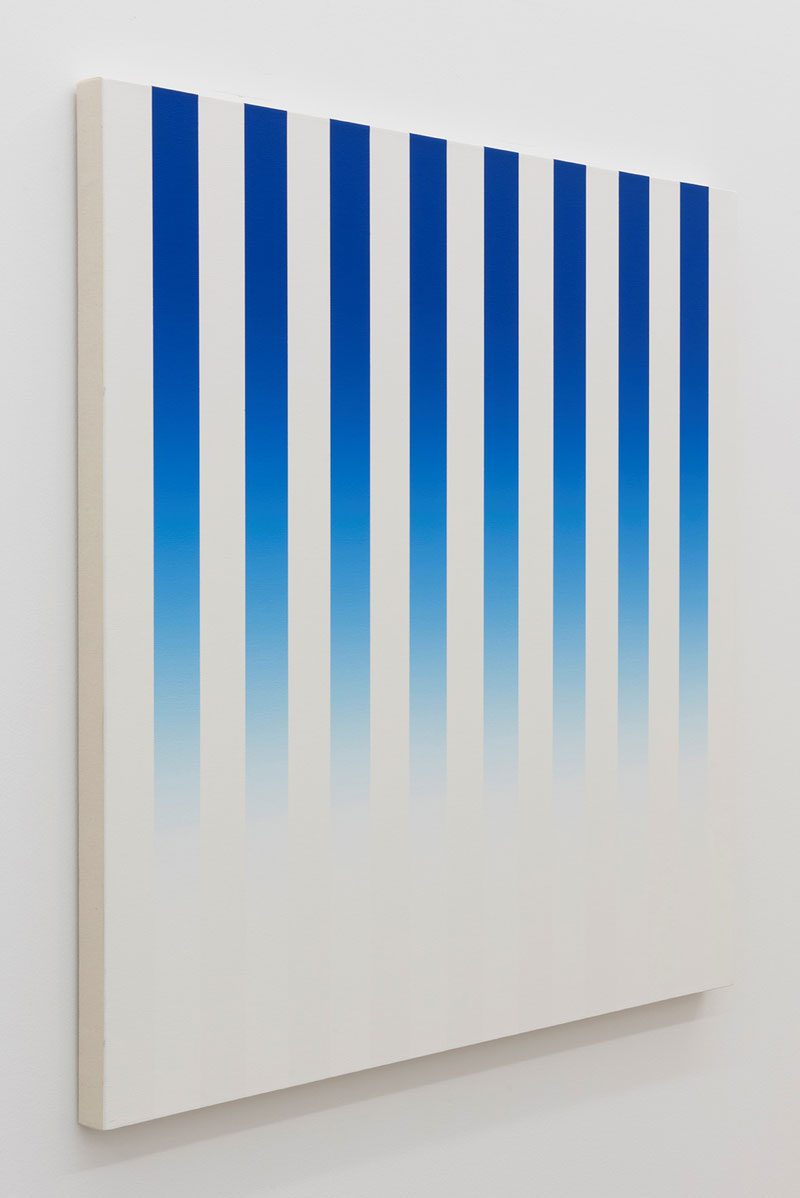 Most illustrative of de Pury’s outstanding art-market foresight is Minjung Kim, whose delicate, layered watercolor compositions have garnered the attention of influential collectors, thanks to recent shows in London and New York, including most recently at the Hill Art Foundation. “Her career has really taken off,” says de Pury of the South Korean artist. “She has been incredibly cooperative because her market is at a totally different place than where it was initially—without her flexibility it never would have been possible to feature her.” 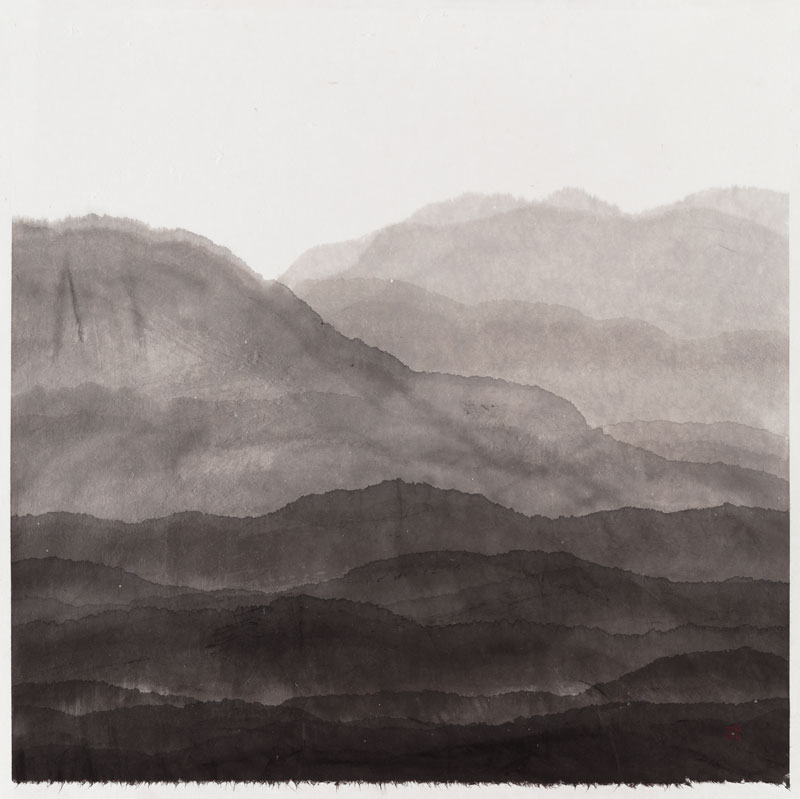 Another artist de Pury is thrilled to spotlight is Flavie Audi, a Lebanese sculptor who works with glass and other materials. “She’s hugely talented and she’s clearly on a fast-forward trajectory in terms of how interest for her work has developed,” the auctioneer says, while also praising her current exhibition at Milan’s Nilufar gallery. And hailing from Cuba is painter José Yaque, whose paintings de Pury first discovered while visiting Havana six years ago. 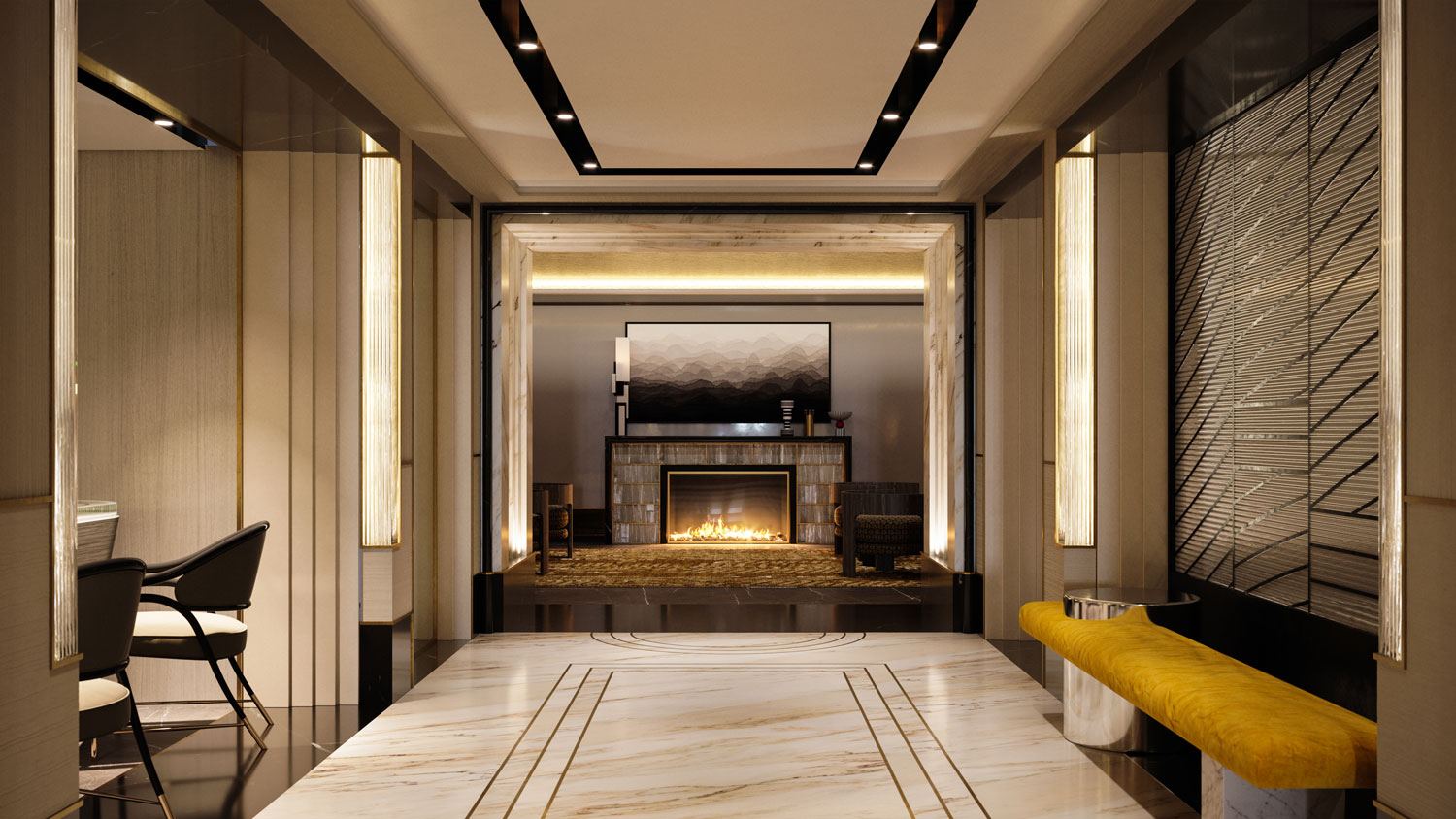 “The art world is moving fast, but it’s so exciting to work with artists that do not have long established track records,” says de Pury. At this rate, by the time the Towers of the Waldorf Astoria open in 2022, the residences may just feature its very own blue-chip collection.