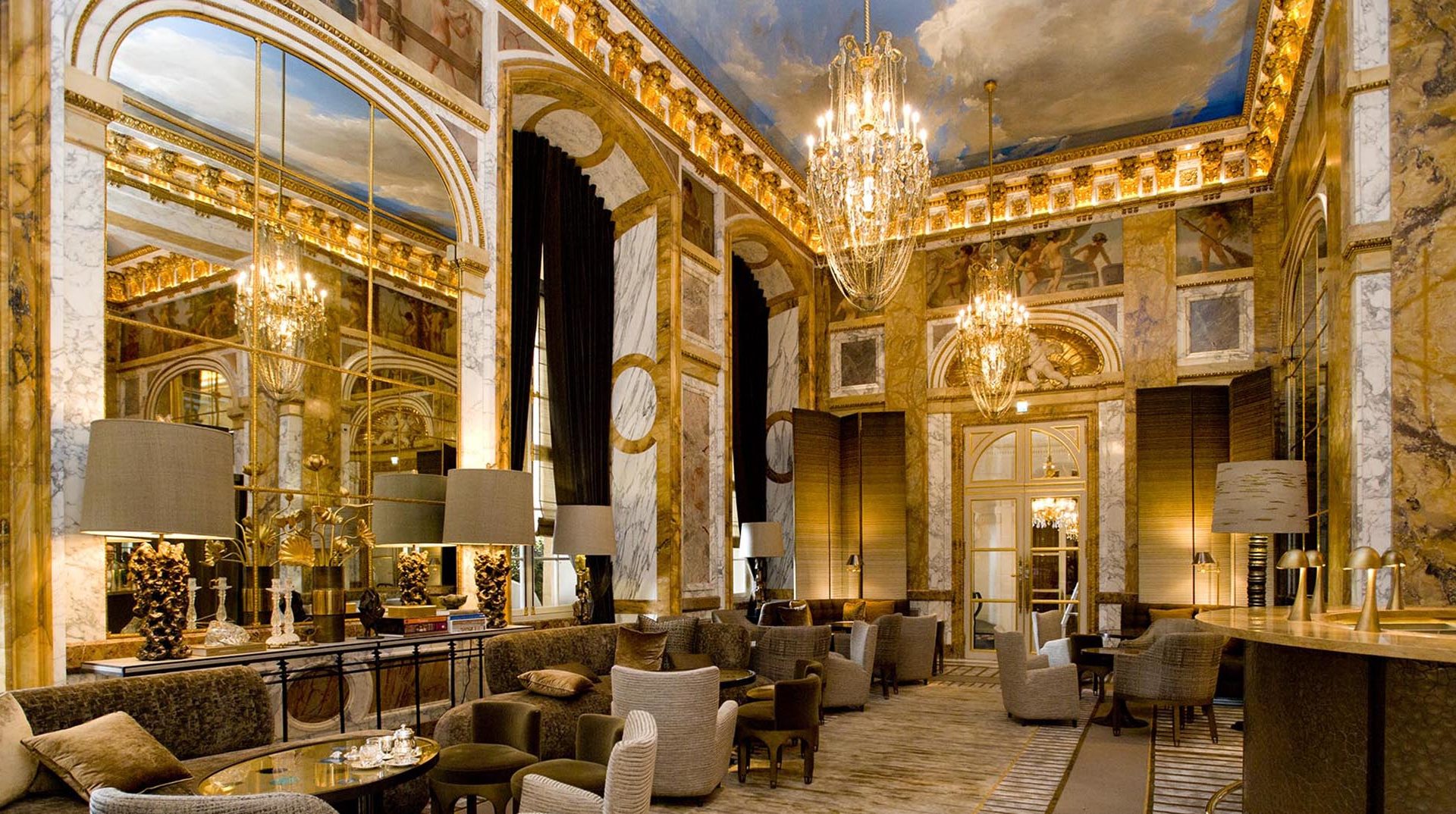 From designs by Karl Lagerfeld to a De Niro-approved interior, here are this summer's most anticipated openings

During the often unrelenting heat of the summer season, nothing beats a luxe hotel stay. Cool, crisp linens; a constant stream of fluffy towels; and a gorgeous view will make you forget New York’s steamy streets or the muggy, sluggish weather in other major metropolitan cities. As an added bonus, three new hotels are concentrating on their art and design elements. Guests can enjoy suites designed by Karl Lagerfeld, event programming from the originator of Studio 54, and a sleek interior approved by Robert De Niro.

Below, read about this summer’s major additions to cosmopolitan hospitality, and the exceptional cultural and aesthetic features that distinguish them.

Over the years, the celebrity-magnet restaurant helmed by chef Nobu Matsuhisa and Robert DeNiro has been expanding its hospitality footprint. Since opening the first Nobu Hotel in Las Vegas in 2013, the team has cut the ribbon on four more, including the new coastal retreat Nobu Ryokan Malibu in California. Now, the iconic brand’s latest hotel and restaurant in London, designed by Ron Arad Architects and Ben Adams Architects, provides more of their subdued yet meticulously detailed luxury. Paris’s newly revamped Hôtel de Crillon, which overlooks the Place de la Concorde, melds the rich history and tradition that define the city with a contemporary flavor. Commissioned by Louis XV and designed by famed French architect Ange-Jacques Gabriel, the Neoclassical structure was built in 1758 and  survived the French Revolution and the Napoleonic Empire. Eventually transformed into a hotel in 1909, it has long been one of the most celebrated places to stay in the City of Light. A striking bathroom in one of the hotel guest suites designed by Lagerfeld; the tub was chiseled from a single block of Arabescato Fantastico marble. Photo: Hôtel de Crillon

Ian Schrager, the legendary founder of New York’s iconic nightclub Studio 54, opened Public Hotel on the Lower East Side in June. Patti Smith performed during the opening festivities, launching the venue with her special New York brand of cool. Schrager is integrating his party throwing and culture-defining prowess into the design, maintaining a Public Arts space which will host rotating exhibitions, musical performances, late night dancing, and film screenings. The lobby shops of the Public Hotel feature a flower station and other assorted goods. Photo: Ian Schrager Company

Located within a 28-story tower by Pritzker Prize–winning architecture firm Herzog & de Meuron, the hotel’s sleek guest rooms are designed in a serene neutral palette and outfitted with a minimalist, yachtlike efficiency. And while Public certainly prides itself on aesthetics and chic, it’s also inexpensive: rooms start at $150 per night.