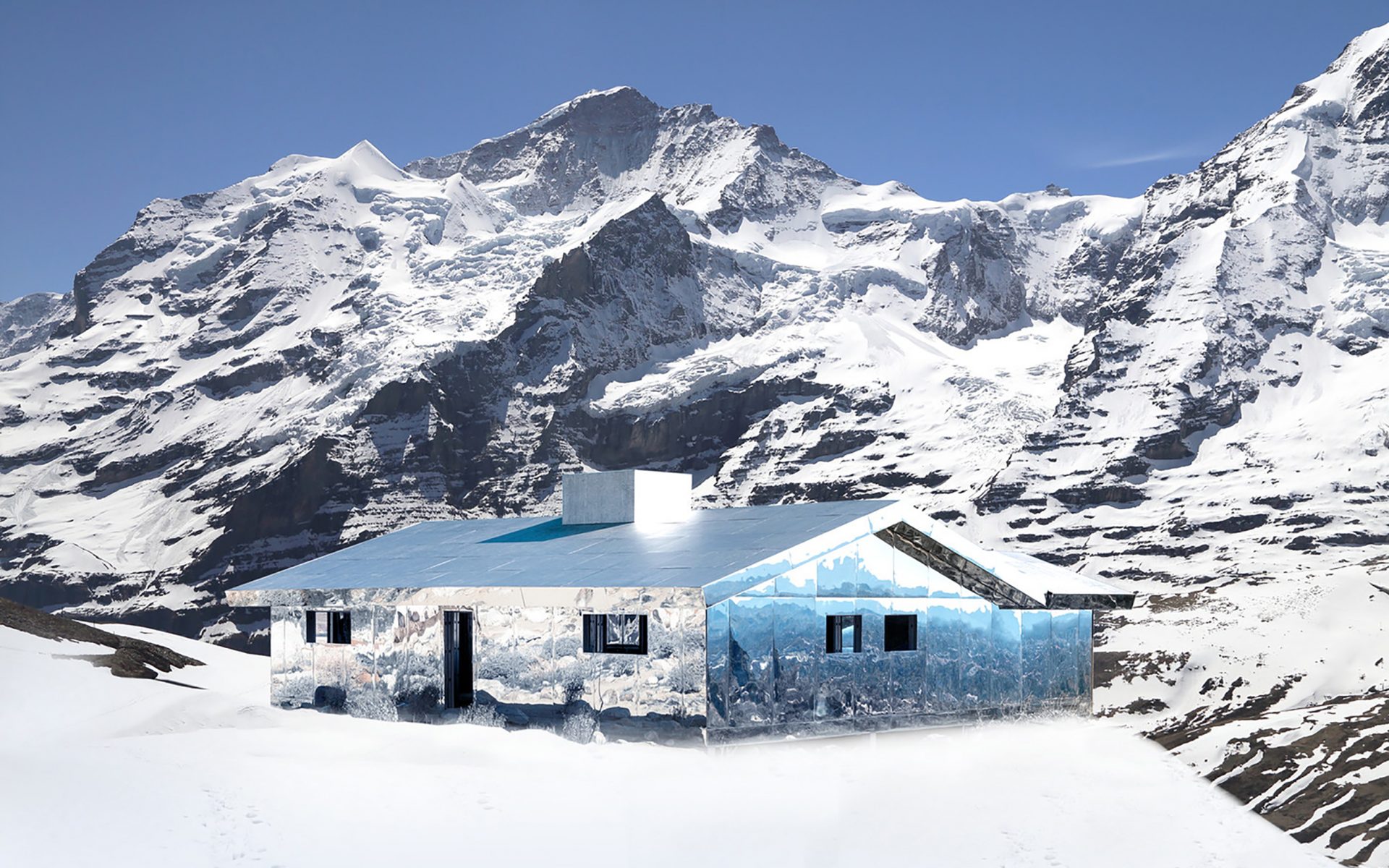 Art and design lovers will head to Saint Moritz, Los Angeles, and Marrakech for this month’s most anticipated fairs and exhibitions

All eyes are turning to the West Coast this month. With Frieze inaugurating its Los Angeles edition, many are looking to it as a harbinger of a maturing collector base and as an event that, along with Art Los Angeles Contemporary, the more experimental Felix L.A., the Desert X biennial exhibition, and Modernism Week in nearby Palm Springs, will bring the city closer to London and New York in terms of its offerings for fairgoing audiences.

Recommended: See Why the Art World is Flocking to St. Moritz

There’s plenty beyond Frieze in store for the month, too. For a unique experience that blends art and design with the beauty of nature, art lovers can head to the luxe resorts in the Swiss Alps. First up is “Elevation 1049,” a group exhibition in Gstaad, Switzerland, that was launched by the LUMA Foundation in 2017. Curated by Neville Wakefield and Olympia Scarry, the third iteration, titled “Frequencies,” will include Doug Aitken’s striking site-specific sculpture Mirage Gstaad, which reflects the surrounding Alpine landscape. Claudia Comte’s installation Curves and Zig Zags was one of the most talked-about works at Desert X 2017 in Coachella Valley, California. Photo: Courtesy of Desert X

A short drive away in Saint Moritz, which is having a cultural renaissance of sorts, art and design fair NOMAD will kick off its second iteration on February 7. Eighteen international art and design galleries, including Almine Rech, Massimo de Carlo, David Gill, and Nilufar, will set up shop in Chesa Planta, a 16th-century house museum. While there, be sure to stop by Hauser & Wirth’s new space and Vito Schnabel’s exhibition showcasing new works by American painter Pat Steir. A bit farther north, architects, designers, and influencers will converge for Stockholm Design Week.

Zona MACO, one of Latin America’s leading art fairs—which recently launched a special design sector—will see leading galleries from around the world such as Kasmin, Perrotin, and Galerie Continua setting up in Mexico City.

Closing out the month, 1-54 Contemporary African Art Fair is gearing up for its second-ever Marrakech edition after a buzzy first outing in 2018. The boutique fair will feature nearly 20 galleries (including seven from Africa) at the storied La Mamounia hotel. First-time exhibitors include Cape Town’s Goodman Gallery and Marrakech’s Siniya28. If you’re making the journey, stop by Musée Yves Saint Laurent Marrakech, which will stage “Brice Marden Morocco,” the Minimalist artist’s first exhibition in Africa. Read on for our selection of the top art and design happenings around the world this month.