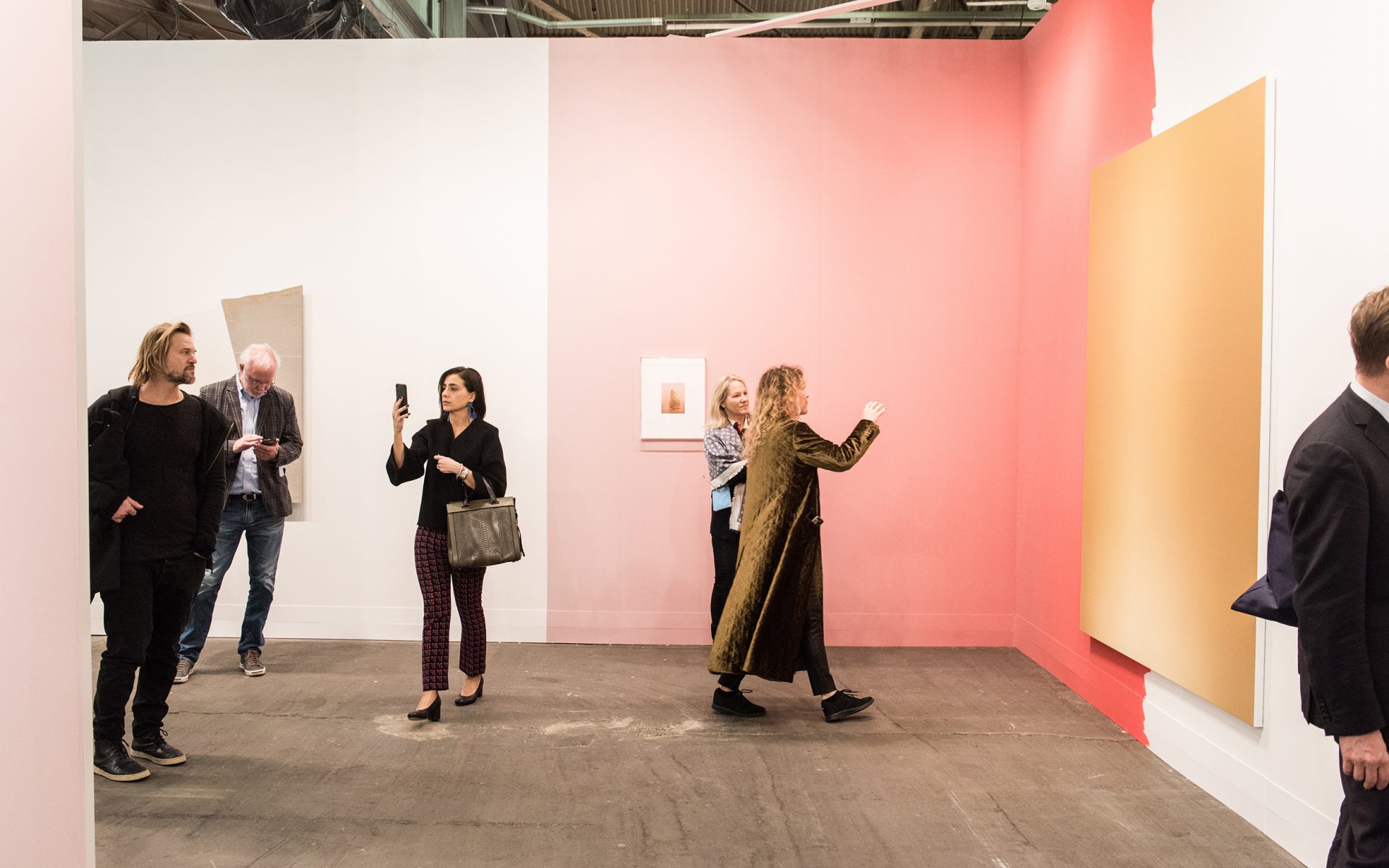 The Armory Show announced today the participating artists and galleries for Platform, its special section that stages large-scale artworks and installations.

“Environmental challenges and the oppression of minorities in a society of pervasive gender inequality define this moment,” Sally Tallant, the recently appointed executive director of the Queens Museum and curator of Platform, said in a statement.

“We cannot let these uncertainties paralyze us, we must find a way to gain perspective and develop ways of seeing that allow us to build new hope. It is through art that we express our hopes and fears, and articulate alternatives and new possible worlds. Artists often speak out for the rights of people on the margins of society, and now that we are facing a shift in how those people and margins are defined, we need artists to continue to be brave.” Worlds of Tomorrow, which takes the 1939 New York World’s Fair as a point of departure, will feature nine site-responsive projects, seven of which have been made specifically for the fair. With the world on the brink of World War II, the New York World’s Fair looked to a hopeful future in the face of rising geopolitical uncertainty. According to a release, the artists featured in this year’s Platform will “offer hope, respite, and resilience in the face of our present realities in the forms of performance, collective activism, and collaboration.”

Founded in 1994, The Armory Show features presentations by international galleries, artist commissions, and public programs. The 2019 fair will take place from March 6 to 10 at Manhattan’s Piers 92 and 94.