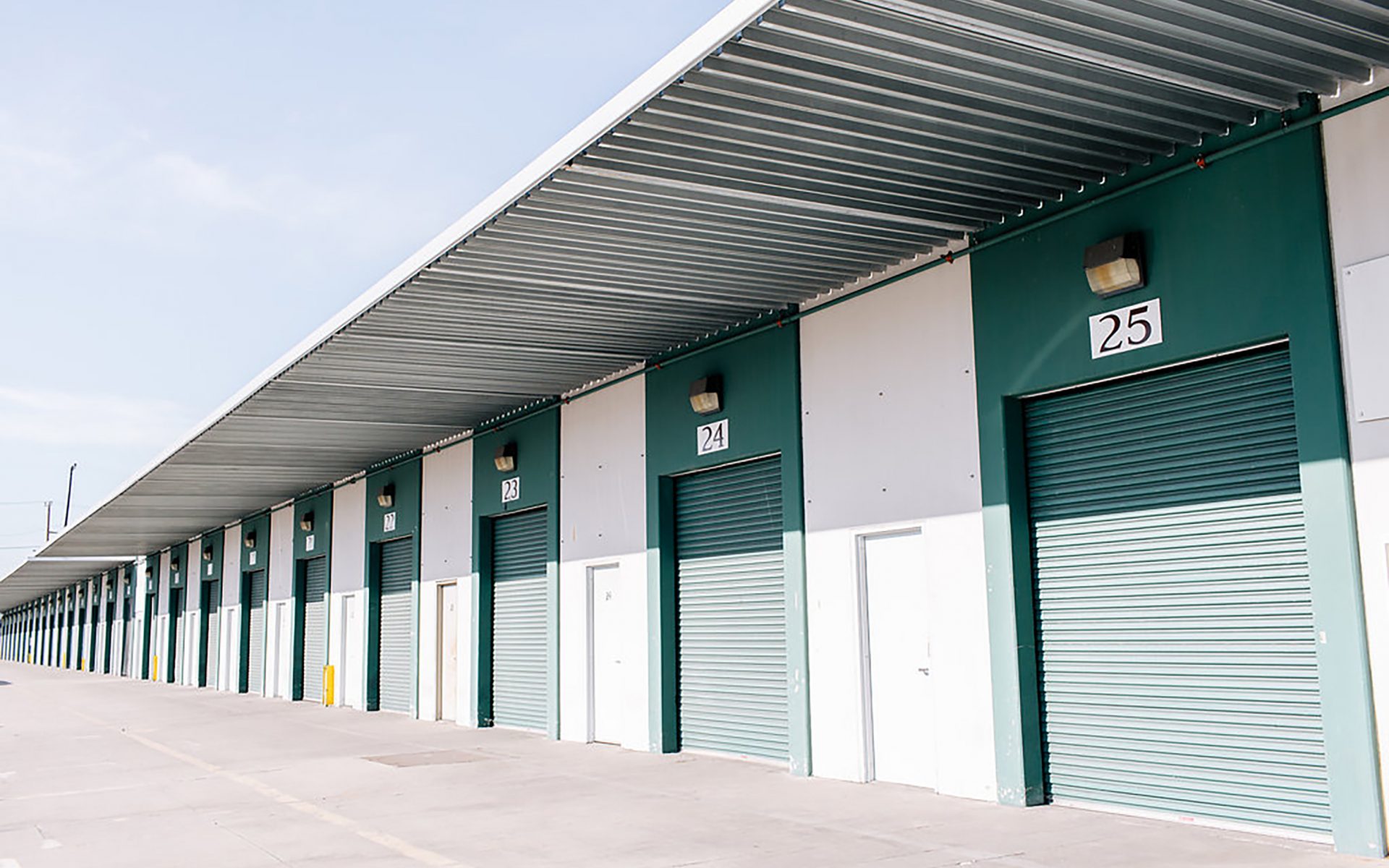 The L.A. edition of the fair will mark the first time Spring/Break has been held outside of New York

For its first edition outside of New York, the Spring/Break Art Show will stage a fair in Los Angeles that will coincide with the inaugural editions of Frieze Los Angeles and Felix L.A.

The fair will be held at the Stall at Skylight Row DTLA, a space filled with industrial units that were formerly used as produce storage. Exhibitions, performances, and installations will take place within and around the stalls.

“I think each iteration of Spring/Break is an homage or sort of a benediction to a space and what that space’s legacy and history has been,” Andrew Gori, who cofounded the fair with Ambre Kelly, told ARTnews. “We feel like the work and the themes are always speaking in some way to those spaces.”

Spring/Break Art Show L.A. will explore the theme of “Fact and Fiction” and will include over 40 artists and exhibitors, majority of whom are based on the West Coast. The fair will run February 16 and 17, with a preview on February 15.

“I think there is something really special happening in L.A. right now, and what we really wanted to make sure we weren’t doing was just air-dropping New York,” Gori told ARTnews.

Fall On Your Sword