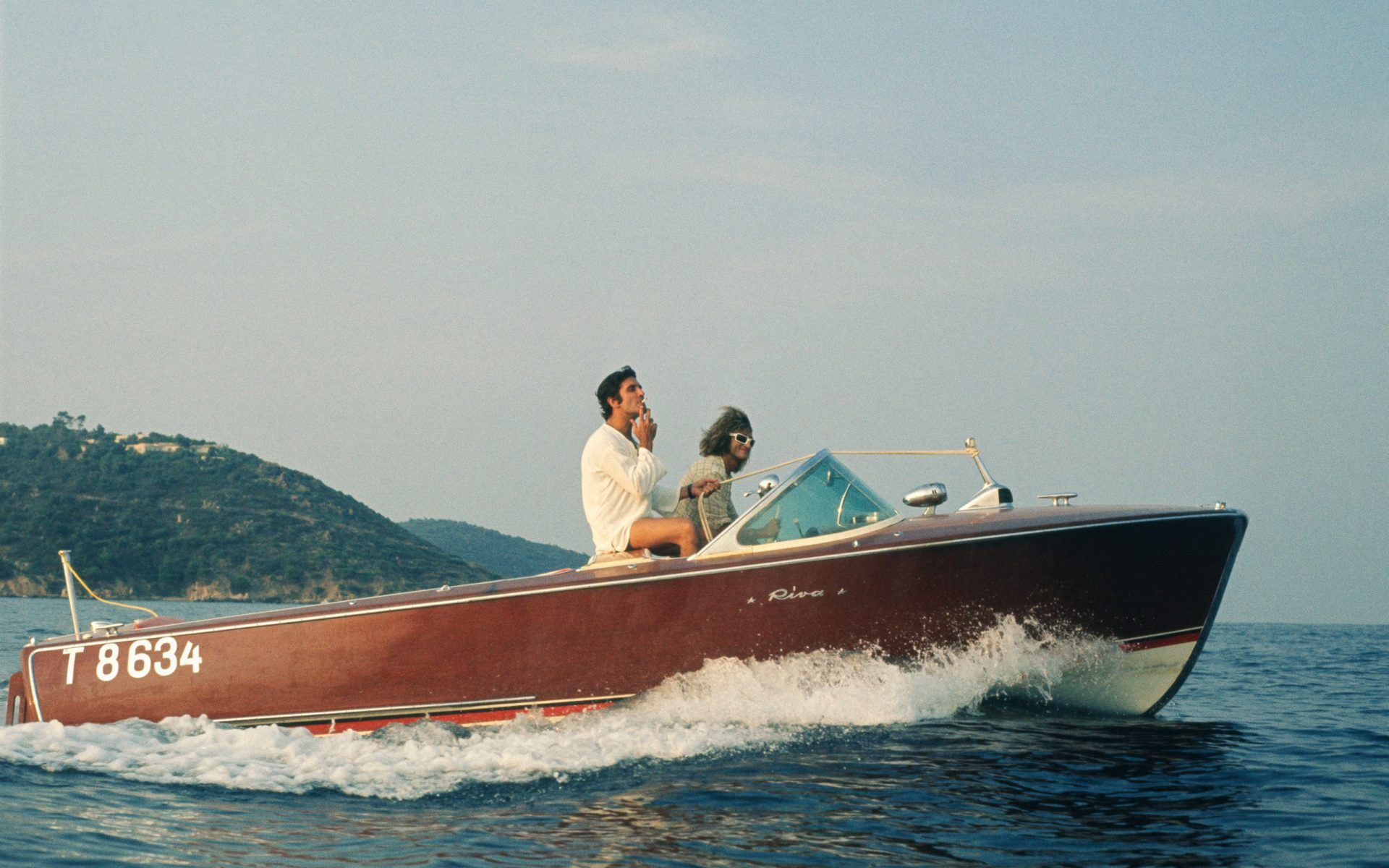 Status Symbols of the Ultra-Wealthy: Then & Now

When money is no object, these are the must-have items that luxury buyers covet

The trappings of the ultra-wealthy have always been a heady topic. From the private clubs of the noble class to the cars and planes of Hollywood royalty, these big-ticket items are forever garnering attention in many of the most glamorous ports around the world. But just what is the best of the best when it comes to such luxuries? Here, Julian Treger (@juliantreger) breaks down how people’s “lust list” has changed through the ages. Planes
Then: Nothing was better than Hugh Hefner’s black DC-9, known in the seventies as the “Big Bunny.” Delivered to the media mogul in 1969, it was sleek and sexy with a “disco in the sky” aesthetic, including a shagadelic round bed covered in Tasmanian opossum fur. And the aircraft had advanced (for the time) technology, like access to in-flight phone calls and dimmable windows.

Now: Black jets continue to be chic. Japanese billionaire Yusaku Maezawa’s plane looks great from the outside, but for interior design, I would prefer Mercedes-Benz’s design collaboration with Lufthansa—those executive jets are beautifully detailed, futuristic, dual-toned luxury in the sky. Cars
Then: It has to be the Facel Vega Facel II, the superluxurious and exclusive V8 coupe introduced in 1962. Less than 200 were produced, and it was the car of choice for the jet set in the know, with owners ranging from Picasso and Dior to the shah of Iran. Albert Camus even died in one. The interior was ahead of its time with a revolutionary central console and electric windows. A worthy runner-up would be the sleek lines of the Italian-designed 1954 Chrysler Ghia special coupe.

Now: There are too many models to choose from, but the new upmarket electric cars (launched to challenge the Tesla) will be breathtaking when they arrive. I’m looking forward to the Mercedes-Maybach 6 2+2 coupe as well as Aston Martin’s Lagonda Vision concept car, with its reversible seats, cameras instead of side mirrors, and capacious interior. Boats
Then: Super stylish with a beautiful wooden finish, meticulously created with a futuristic wraparound windscreen, Riva runabouts are hard to beat. The best of the best would have been the 1968 Riva Aquarama, acquired by Ferrucio Lamborghini, who customized the engine to make it even faster.

Now: While slightly dated, I love the design of Norman Foster’s precious stone-branded trio of ocean yachts. Normally I go on the Ocean Sapphire—distinctive with its clean, Armani-like interiors, it would be James Bond’s choice. A worthy second might be Andrey Melnichenko’s enormous Philippe Starck–designed sailing yacht. Gyms
Then: The gymnasium at the Villa Noailles in Hyères, in the south of France, was pretty advanced for a private home in the twenties. Designed by Robert Mallet-Stevens for the aristocratic and super stylish Marie-Laure de Noailles, it was the ultimate superhome of its time.

Now: Not necessarily the most high tech, but the gym at the hotel Villa Treville outside Positano, owned by financier Robert Friedland, is hopelessly impractical and luxurious with its state-of-the art Technogym machinery destined to rust and be replaced every season. The house used to be the home of famous director Franco Zeffirelli, but the clincher is that the gym is outdoors, just above the Mediterranean, with the most amazing outlook.