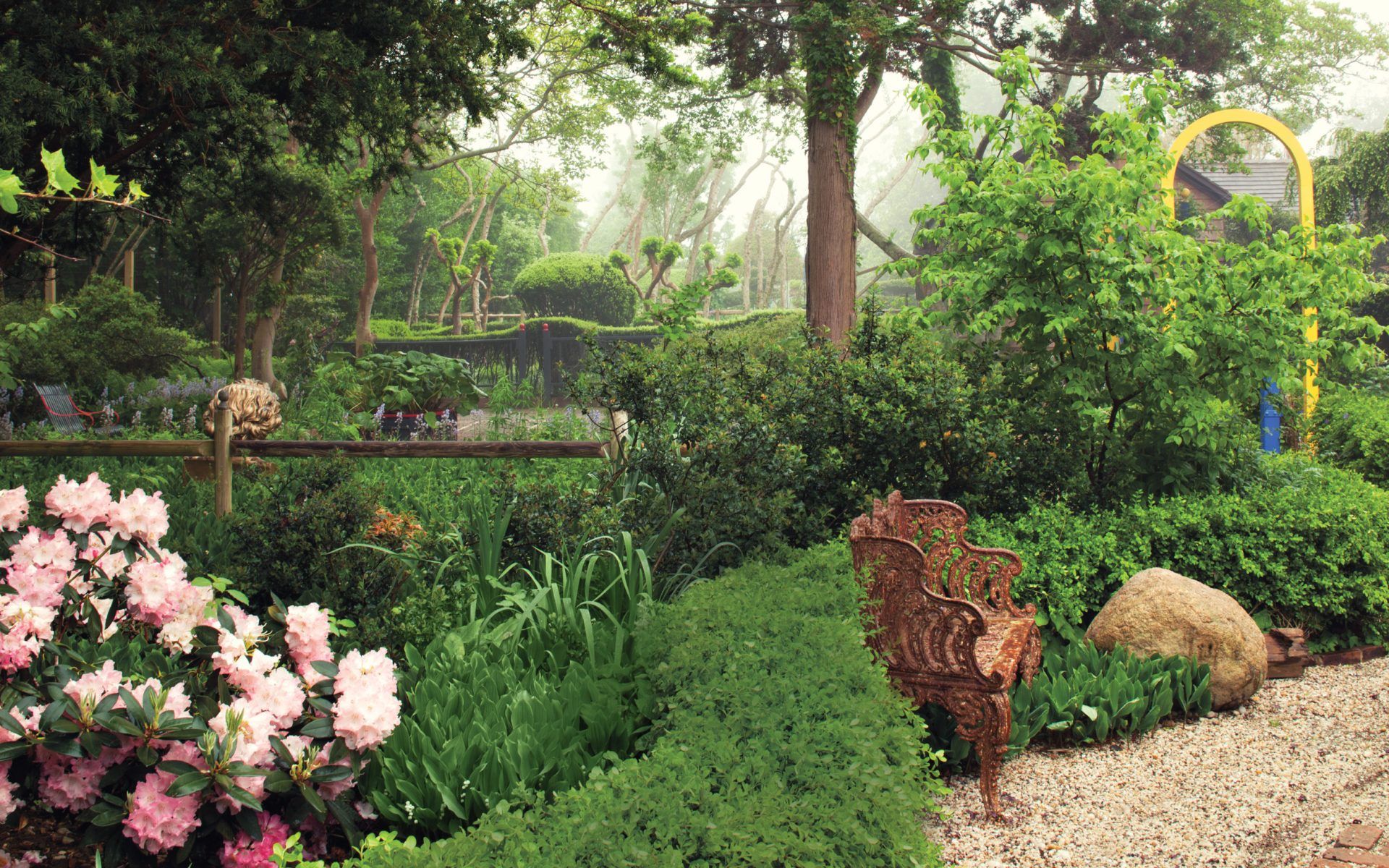 While many of the romantic structures on artist Robert Dash’s bucolic Sagaponack property date back centuries, the garden itself is celebrating 25 years as an open-to-the-public green space. The centerpiece of the festivities will be the Much Ado About Madoo benefit on June 15. An exhibition, titled Madoo: A History in Photographs, Celebrating 25 Years as a Public Garden, on display through July 27, will offer a broad look at the history of Madoo, including some of Dash’s never-before-seen original charcoal drawings and paintings that capture the evolution of the acreage. “It’s exciting to bring out all of that material and really show people what a lasting influence Madoo has had on the gardening world,” says executive director Alejandro Saralegui. A version of this article first appeared in print in our 2019 Summer issue under the headline “Mad About Madoo.” Subscribe to the magazine.