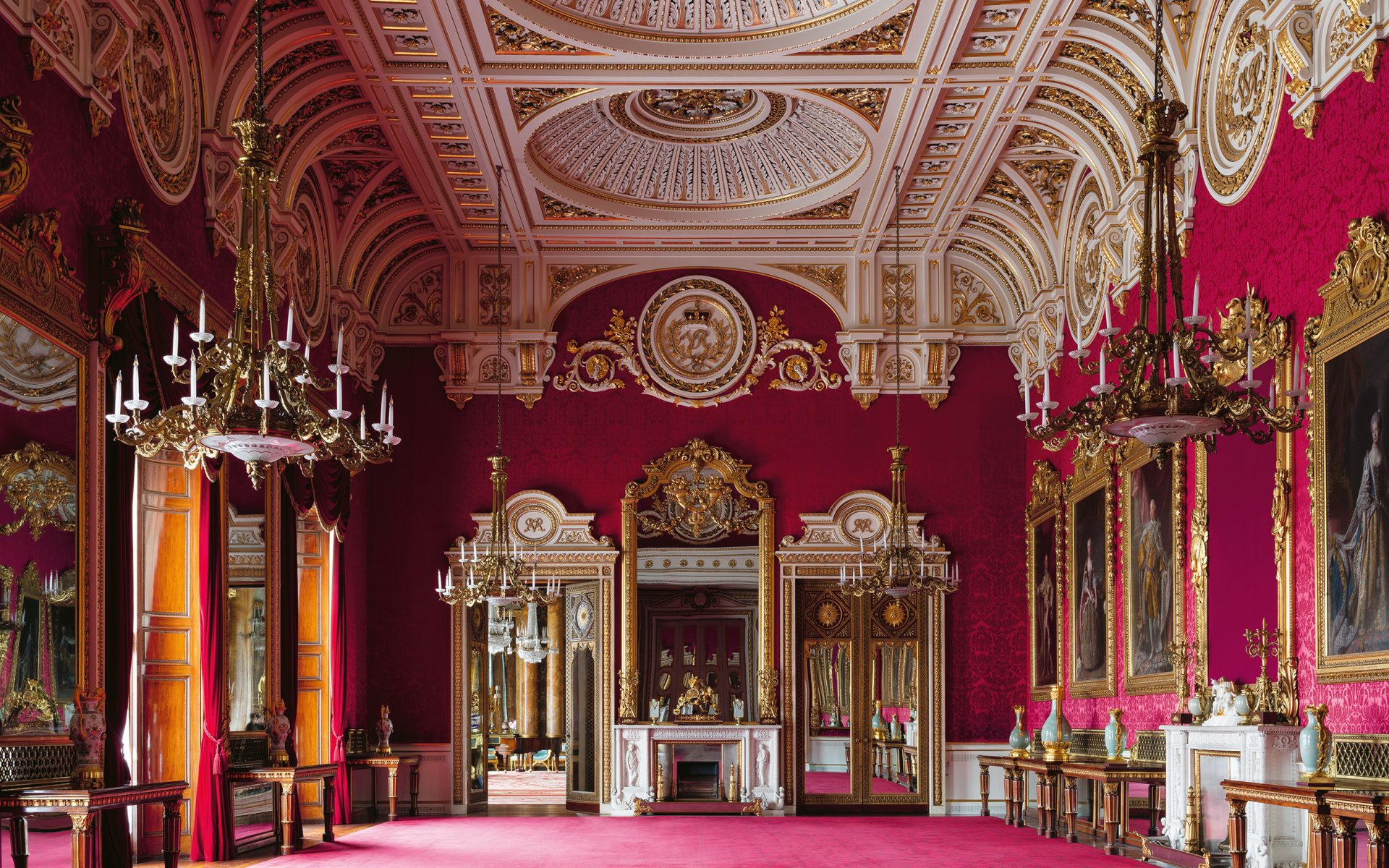 For the first time in decades, an extraordinary selection of Buckingham Palace’s private rooms have been captured by camera. British photographer Ashley Hicks, the son of Lady Pamela Hicks and the legendary interior designer David Hicks, was granted ten days to shoot the opulent drawing rooms, halls, and corridors of the royal family’s residence. Now his richly detailed photographs have been released in a new book, Buckingham Palace: The Interiors (Rizzoli, $55).

Though the palace is among the most famous and recognizable buildings in the world, the rooms where the queen and her family actually reside have long been kept under wraps. The new book offers a peek at rooms never open to the public. Photo: Ashley Hicks/Courtesy of Rizzoli

Hicks’s book comes as even more of a surprise after palace officials scolded Princess Eugenie, the queen’s granddaughter, for snapping a picture inside a private corridor and sharing it on Instagram over the summer.

Hicks, an interior designer by trade, approached the shoot with an expert eye that only somebody of his profession could possess. The photos reveal both the magnificent beauty and the historical worth of the Royal Collection, from the Grand Staircase’s gilded scrollwork to furnishings like a magnificent porcelain table that once belonged to Napoléon. Hicks even offers a rare view of the Picture Gallery, which is filled with centuries-old masterworks by Vermeer, Rubens, and countless others.

The palace’s many rooms have undergone extensive renovations since they were originally constructed in the 19th century, and Hicks’s photographs are complemented by historical drawings and photographs that illustrate the magnitude of each change. Named for the color of the walls, the White Drawing Room features a desk that King George IV purchased in 1825, its former owner being the ill-fated Louis XVI of France. Photo: Ashley Hicks/Courtesy of Rizzoli Columns of vibrant scagliola and gilt bronze line the walls of the Music Room, which is crowned by an extravagant dome. The sofas, crafted by the Parisian master Georges Jacob, date back to 1780. Photo: Ashley Hicks/Courtesy of Rizzoli The ballroom, built by Queen Victoria in 1855, is used today for state banquets and investitures. The throne canopy was originally created to shield Queen Mary and King George V from the scorching Indian sun in 1911; it was refinished several times afterward, first by Sir Edwin Lutyens in 1916, then again in 1967. Photo: Ashley Hicks/Courtesy of Rizzoli Crafted of porcelain, the Table of the Great Commanders of Antiquity, illuminated by a window in the Blue Drawing Room, was originally designed for Napoléon by Charles Percier. Louis XVIII gifted it to George IV. Photo: Ashley Hicks/Courtesy of Rizzoli