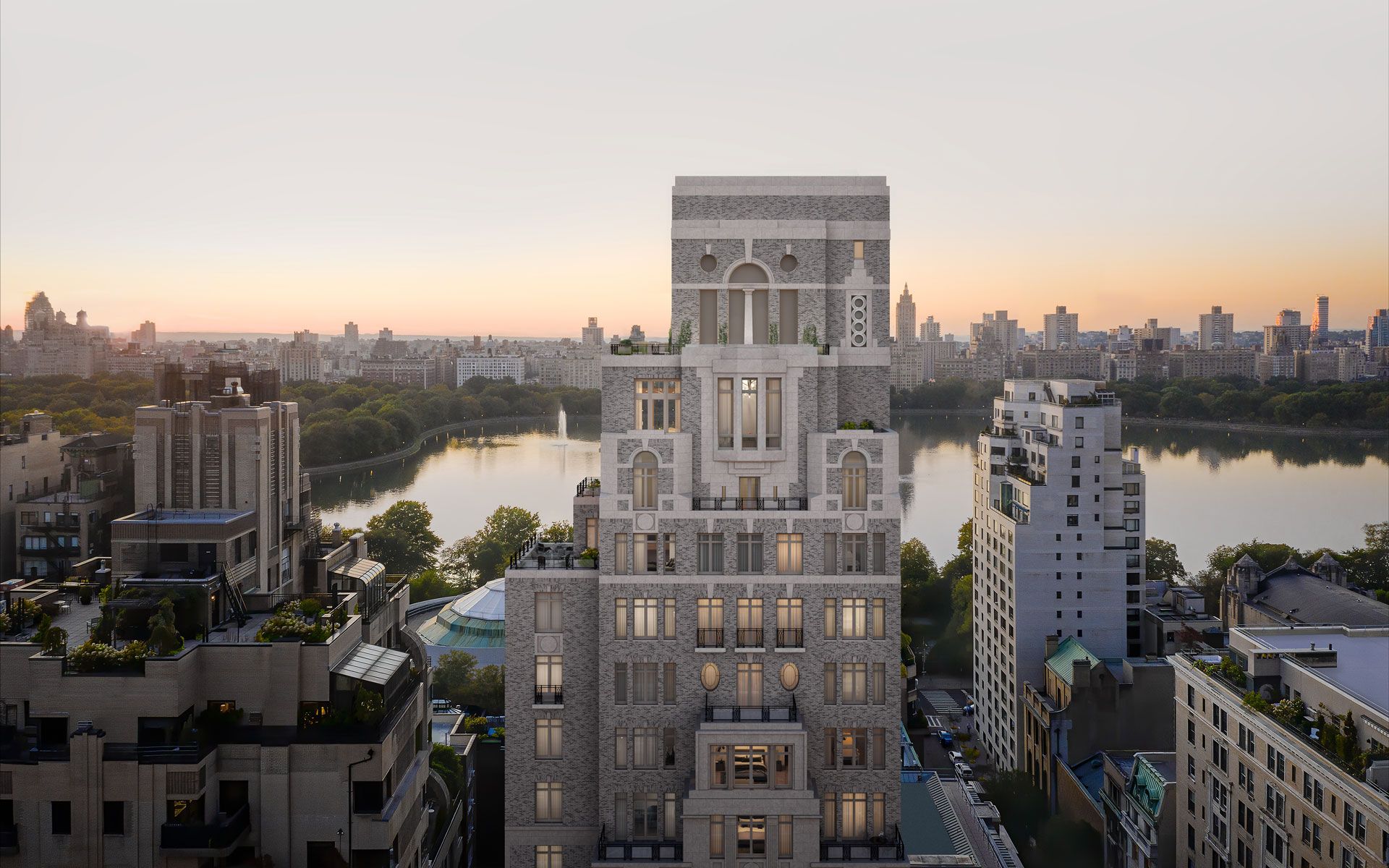 Why Robert A.M. Stern Believes That New York Will Survive to Flourish Anew

In a personal essay for Galerie, the lauded founder of Robert A.M. Stern Architects declares that the city’s special promise of welcome and opportunity will never fade 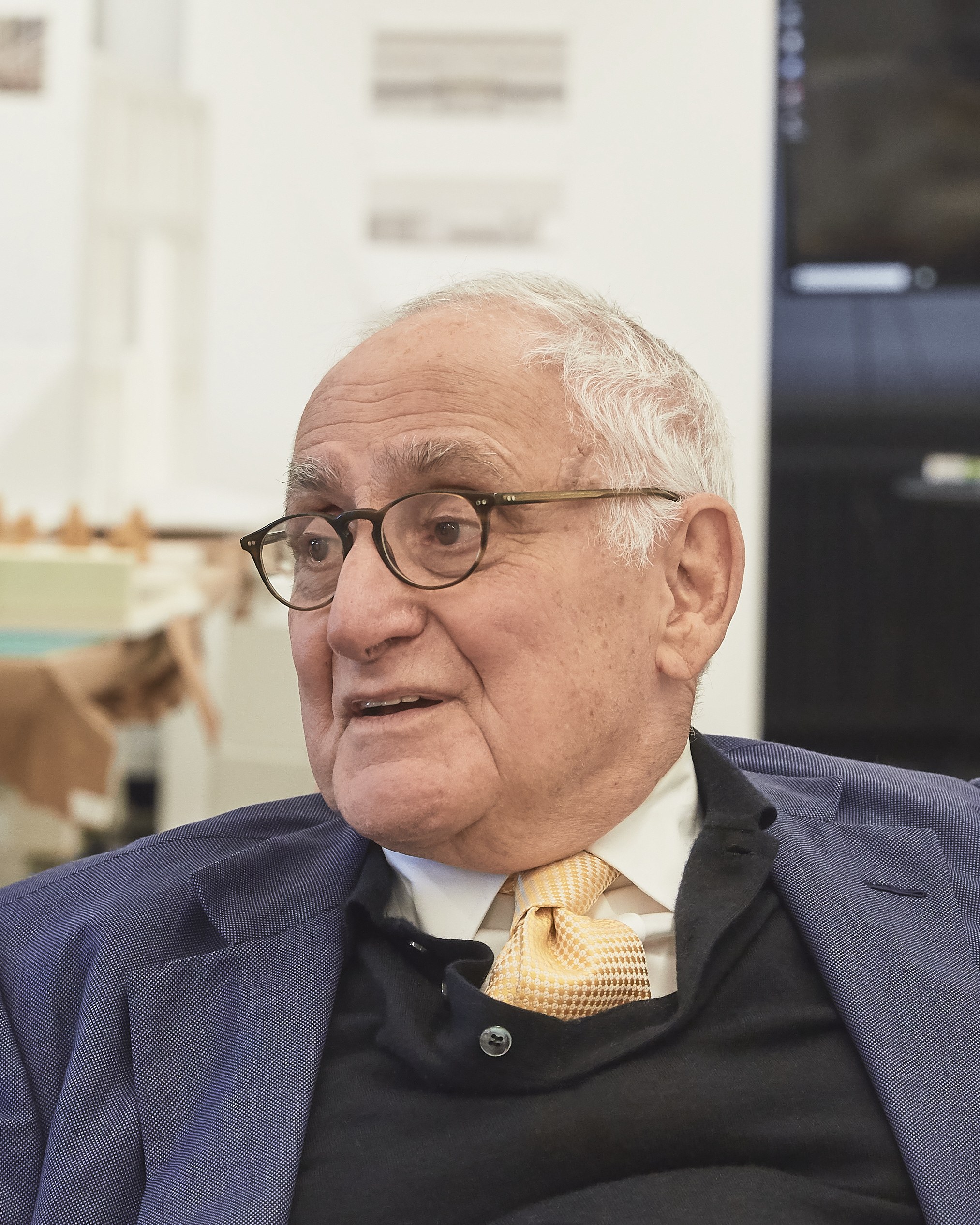 I’m writing to allay fears that the pandemic spells the end of a flourishing New York City. As a lifelong resident of the city and a student of its history, I can attest that the strength of our city is woven into its patterns of development. The broad commercial avenues and intimate residential side streets are the warp and weft of the Manhattan grid, a pattern that was picked up in other neighborhoods in other boroughs.

Lined with buildings that define the public realm, activated by stoops and shopfronts, the buildings of pre-World War II New York maintain a human scale from the sidewalks to the romantic tops of its towers—more than enough of a positive matrix to counteract the anti-urban effects of disruptive development from the second half of the 20th century. Our city’s street grids are connected by broad boulevards like Broadway, the Grand Concourse in the Bronx, and Eastern and Ocean Parkways in Brooklyn that carve through neighborhoods, opening opportunities for small parks with sun-splashed sitting areas. 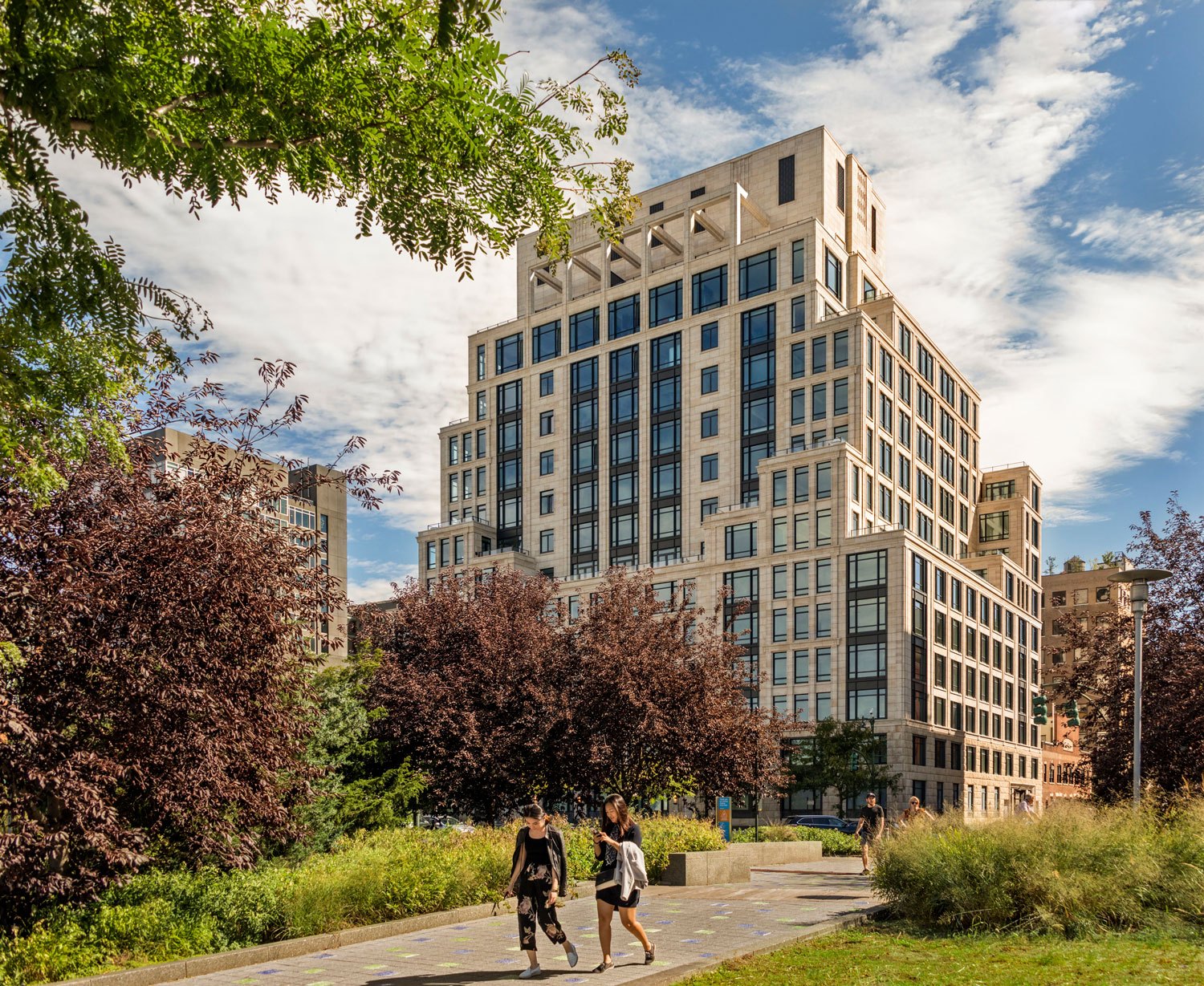 “It’s the life of the city, the fertile mix of cultures continually birthing new ideas in the arts and in business, that has made New York an enduring world capital,”

Our city’s large parks, second to none in the world, give our neighborhoods room to stretch and breathe, and provide settings to be enjoyed by so many of our important cultural institutions—theaters and museums for art, science, and history—not just in Manhattan, where they’ve achieved a density that attracts visitors from the world over, but increasingly throughout the boroughs, where they encourage the healthy churn of ideas and pastimes that unite our diverse citizenry with common interests and pursuits. 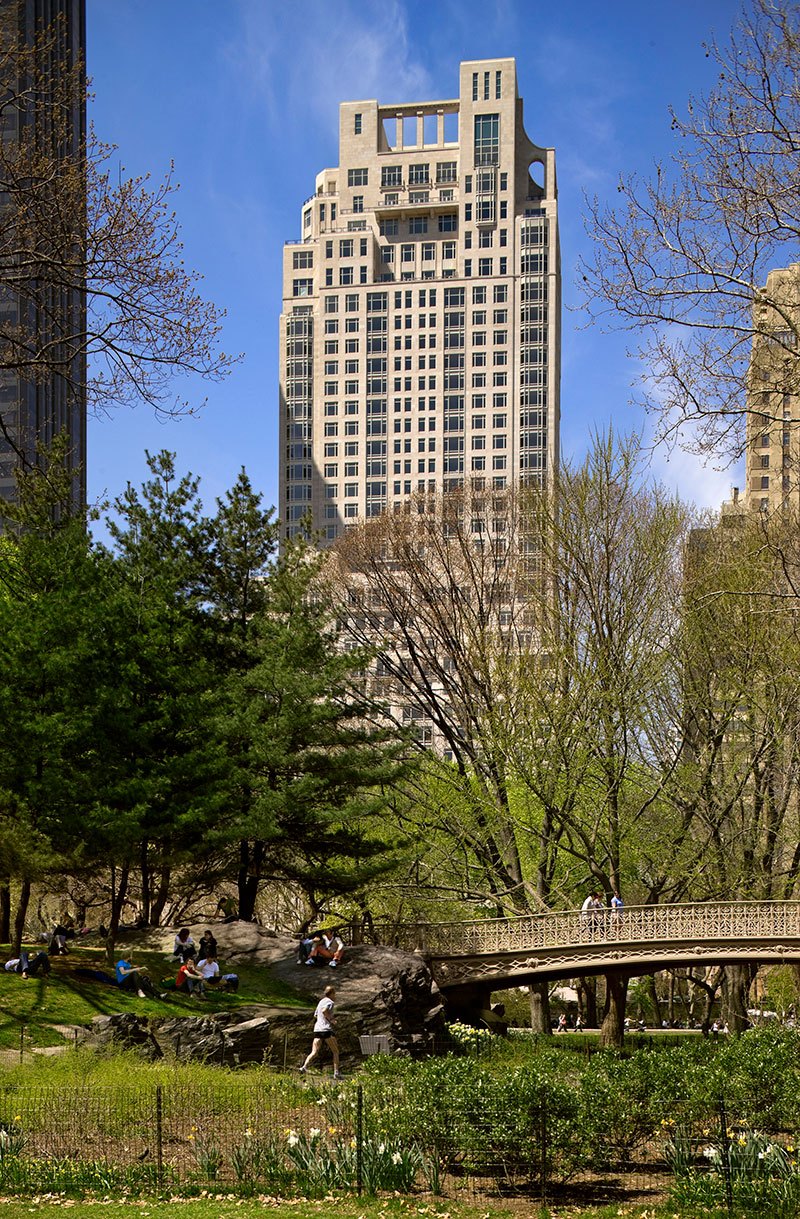 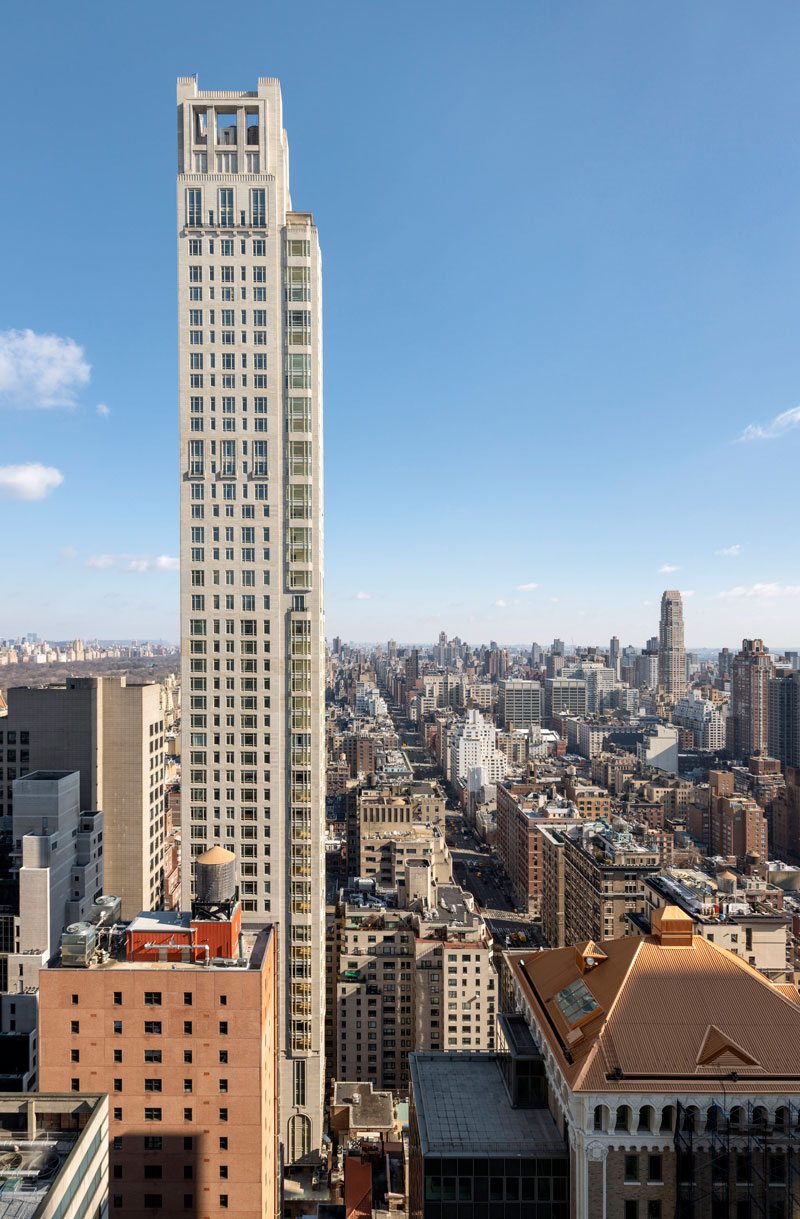 Buildings and the institutions they house would be of little importance without the support of the people whom they serve and who make New York great. The built environment that I have found a constant source of architectural inspiration is only the stage, not the show; it’s the life of the city, the fertile mix of cultures continually birthing new ideas in the arts and in business, that has made New York an enduring world capital. To those who say that today’s circumstances demand unprecedented escape to the suburbs, I counter that the pandemic is but an extreme episode of a cycle that our city has been experiencing—and defying—since the first flight to Brooklyn early in the 19th century. The city is a living organism, and as such grows and contracts and is born again.

For example, in the 1870s, when the city, which was then just Manhattan Island, was becoming unaffordable for the rising middle class, ferries and commuter rails opened up Brooklyn, close-in New Jersey, and Westchester County to daily commutation. A hundred years later, in the 1970s, when the city felt unsafe, a lot of middle-class people chose to flee Manhattan for the suburbs. I and my family chose to stay. But soon enough those who traded crowded commutes for hours in the prison of cars began to question what they had gained with their quarter-acre of lawn. Many came running back, more perhaps than had left, joining newcomers from across the country and immigrants from around the world—for New York is not only a land of opportunity for creative artists and businesspeople alike, but a catalytic environment for human reinvention, where people are continually nourished and fortified by the ferment of cross-cultural ideas and cosmopolitan life. 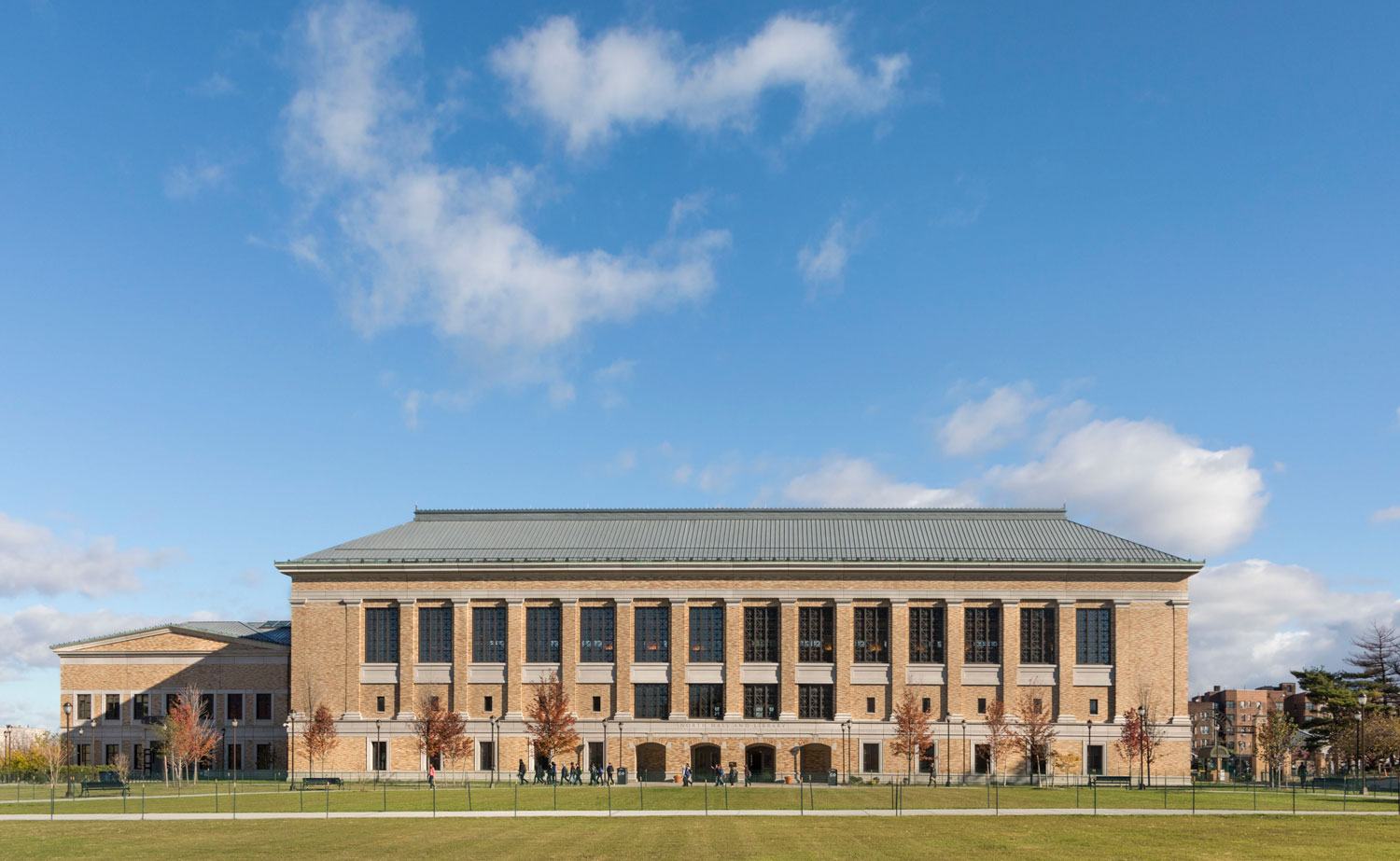 While physically I’ve confined myself for the past six months almost entirely to my Upper East Side apartment, my thoughts have continued to range over the city’s five boroughs as I work with my co-authors on a sixth volume of my multivolume architectural history of New York. I don’t think I or anyone can predict exactly how New York will emerge from our current crisis, but I have in my soul the belief that New York will survive to flourish anew. In past volumes of my New York series, I’ve examined the history of earlier crises in the life of our city, and the lesson is this: each cycle has engendered new ideas about how to occupy existing buildings, how to build new buildings, and how to share our streets and parks; and in the end, our city has bounced back stronger every time.

This time, it seems we’re going to be made to suffer a while longer before we’re able to be reborn—though from my windows I can already see people returning to the Upper East Side. Let us not forget that the current pandemic is different from past crises in that it is not a problem specific to New York, but one that equally affects cities large and small, and rural towns as well, across the country and around the world. New Yorkers, after an initial period of lockdown, have shown that they have the gumption to stick with expert advice and work together to help stem the crisis. 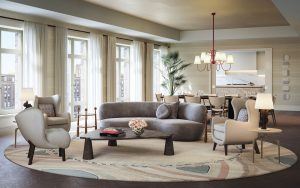 We have to keep our spirits up and take it one step at a time. As we come back together, let’s not compromise as we move forward. Let us build back New York better than ever. New York, with its heady mix of history, culture, and social diversity, will continue to convey its special promise of welcome and opportunity to all.