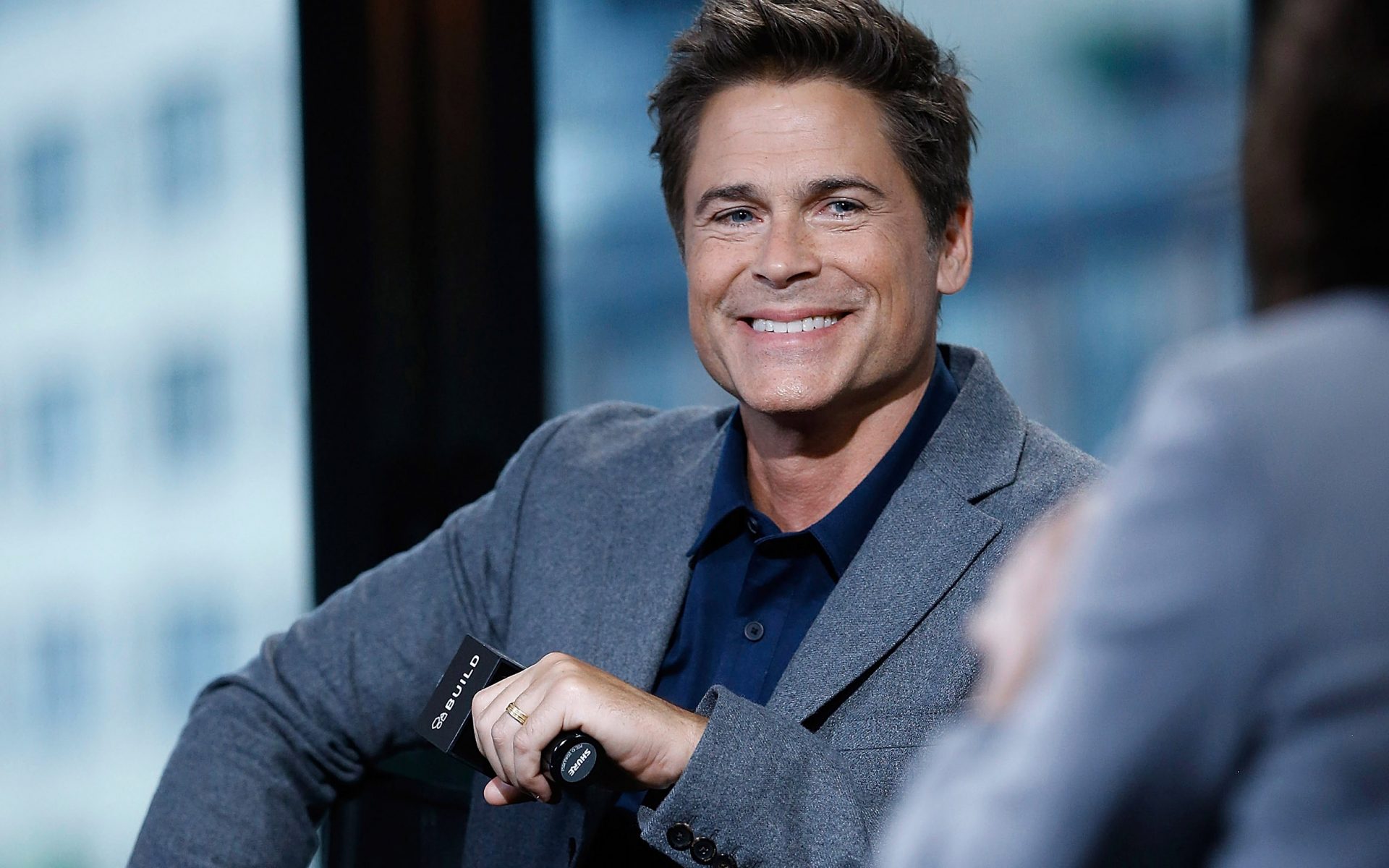 Rob Lowe’s American-Style Manor Is on the Market for a Cool $42.5 Million

Lowe and his wife, Sheryl, even employed a feng shui master in the design of the Montecito estate

Actor Rob Lowe is selling his Montecito estate for $42.5 million. With its classical American style that feels more Mount Vernon than Santa Barbara, it’s hard to believe the property isn’t in the Virginia countryside. Yet, with views of the Pacific Ocean and the Ynez mountains from the tennis court, it’s unmistakably California.

Upon purchasing the property with his wife, the jewelry designer Sheryl Lowe, in 2005 for $8.5 million, Lowe wanted to create a home that bridged his Virginia roots with their contemporary California lifestyle. But with their “boys now out of the house,” according to Lowe, they’re looking ahead to the next “real estate adventure.”

Named Oakview for the large trees that surround the home, the 10,000-square-foot estate was crafted by architect Don Nulty, interior designer David Phoneix, and landscape architect Mark Rios. The Lowes even employed a feng shui master, David Cho, to consult on the decor. It’s nestled on 3.4 acres and includes a pool, a tennis court, gardens, a koi pond, a two-bedroom guesthouse, and a custom outdoor kitchen area with a wood-burning pizza oven.

Recommended: Cher, With Her Star Back on the Rise, Lists Beverly Hills Mansion “This is the first time it will touch the MLS,” says Eric Haskell of The Agency. “We are bringing two powerhouse luxury brokerages together with a collaborative spirit in The Agency and Compass. As agents, we have great synergy and passion working together on something this special. Bringing the power, creativity, and reach of two top-tier brokerages along with our personal and team work ethic, talents, and creativity. But the true selling point of this home is Oakview, when a buyer walks in the doors they will know they’ve entered something truly exceptional in every way.”

See more images of the home below. The outdoor loggia features an oversize fireplace with space for living and dining. Photo: Jim Bartsch for Sotheby's International Realty