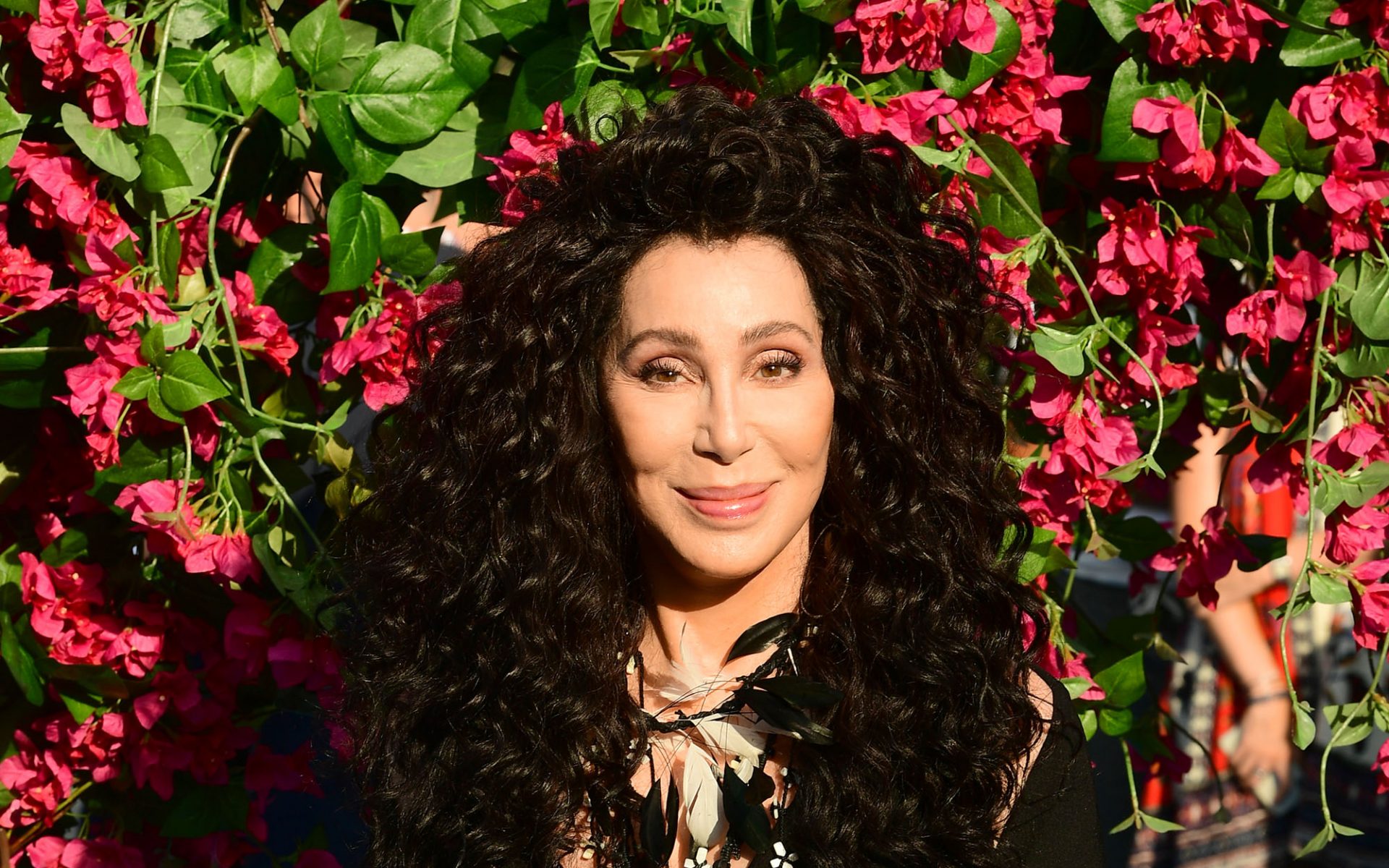 Cher, With Her Star Back on the Rise, Lists Beverly Hills Mansion

In the hit romantic musical comedy, Mamma Mia! 2, Cher makes an entrance from a helicopter, then joins Andy Garcia to bring the house down singing a dazzling rendition of “Fernando” as the sky is set ablaze with fireworks. At 72 years old, the grammy award-winning singer and actress still has a flair for drama, which even translates to real estate. She has just put her Beverly Hills home on the market for nearly $2.5 million, listed with Hilton & Hyland, a Christie’s International Real Estate affiliate.

She purchased the 3,000-square-foot hideaway for a little over $2 million in 2013, after moving back to Beverly Hills after a stint performing in Las Vegas. The English-style house, built in 1957, has beautiful exposed beams, reclaimed wood floors, and includes a spa, a koi pond and a meditation area.

Cher has always had a good eye for real estate. Five years ago, she simultaneously listed three of her other homes, one in Venice, a condo in West Hollywood, and a home in serene Malibu, which sold for $41 million.

Recommended: Rob Lowe’s American-Style Manor Is On the Market for a Cool $47 Million

Of course, the cozy four-bedroom, three-bath retreat has that eccentric Cher twist, with colorful furniture, large oak dining room tables, and decorative antlers serving as a centerpiece. Cher’s real estate ventures even caught the eye of Architectural Digest, which published an article last year on her three California homes, securing their place in the pantheon of celebrity real estate.

The Goddess of Pop never fails to surprise her fans. The four-bedroom hideaway was built in 1957. Photo: Hilton & Hyland