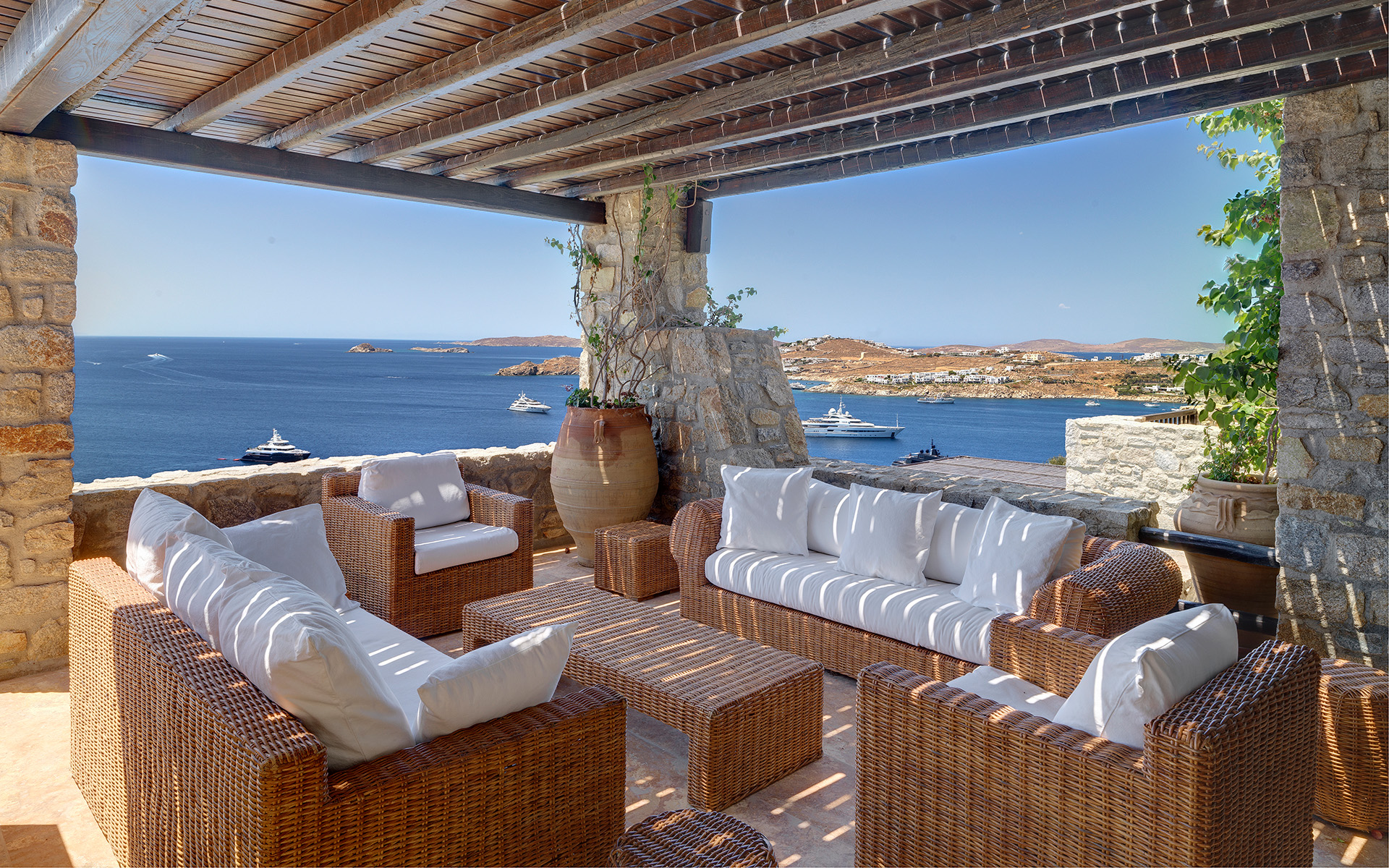 With a blissful Mediterranean climate and stunning natural beauty, Greece has become a magnet for those looking to unwind

With its 6,000 islands and islets, the most of any Mediterranean country, Greece offers a tantalizing array of postcard-worthy retreats set against the cerulean waters of the Aegean and Ionian seas. “From the cosmopolitan lifestyle of Mykonos and Paros to the laid-back ambiance of Paxos and Folegandros, there is an island to satisfy the most demanding buyer,” says Savvas Savvaidis, president and CEO of Greece Sotheby’s International Realty. “Foreign clients have seen Greece as a safe haven, an ideal location that offers seclusion in expansive spaces of unparalleled beauty.” 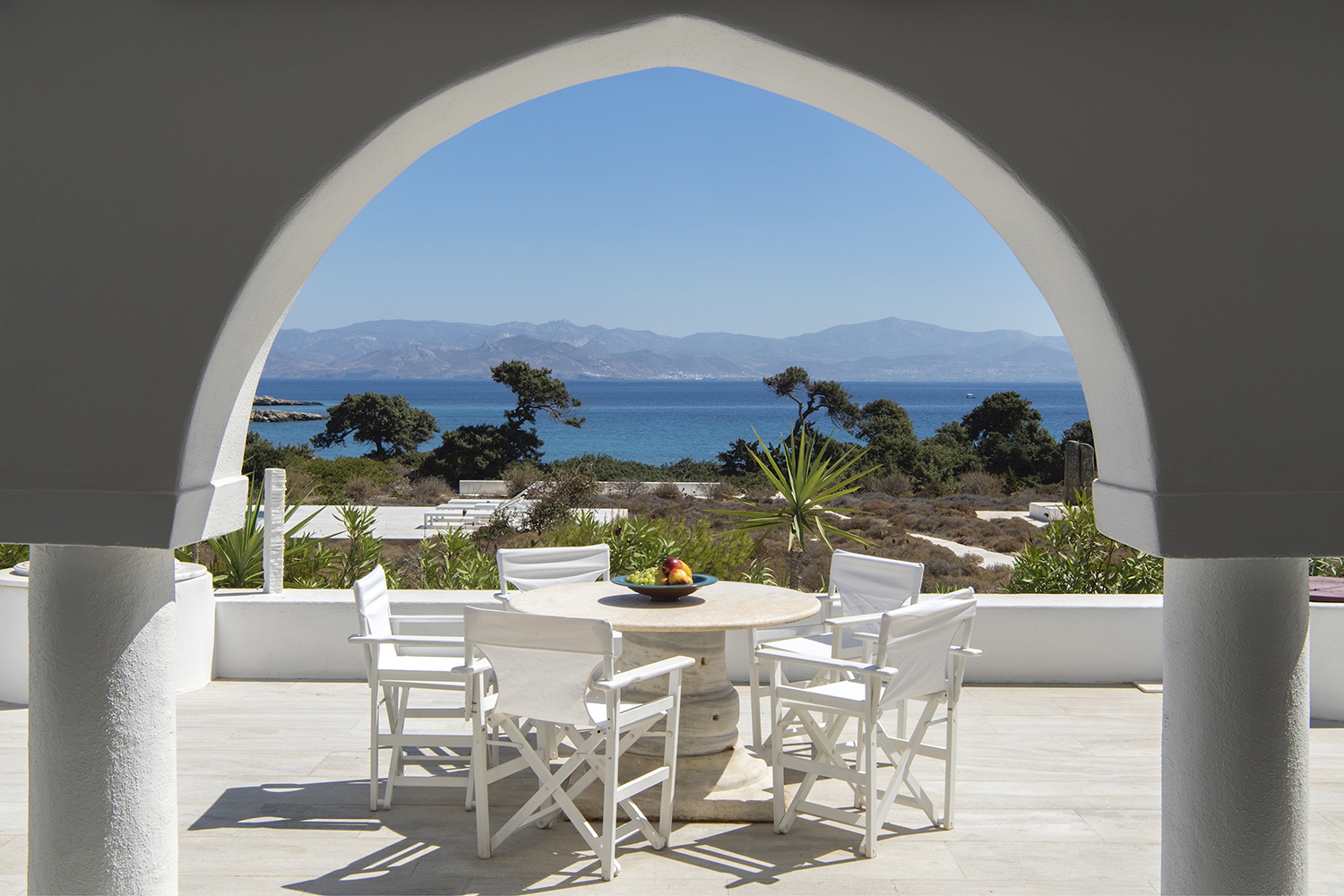 Part of the attraction—in addition to the country’s natural splendor, blissful climate, and wealth of ancient architecture—are favorable tax laws as well as its popular “golden visa” program. Enacted in 2013 to make property ownership more enticing to non-E.U. citizens, it allows the purchaser of any real estate transaction above €250,000, or about $263,000, to qualify for Greek residency. “Those policies have been helpful in bringing wealthy individuals to Greece,” explains Yannis Ploumis, managing director of Ploumis Sotiropoulos Real Estate, an affiliate of Christie’s International Real Estate.

It also doesn’t hurt that the nation is seen as relatively undervalued when compared to its Mediterranean neighbors, offering a similarly sybaritic setting at a much lower cost. Indeed, the fragile economy was infamously slow to find its footing in the wake of the 2008 financial crisis—and the residential price index is still more than a quarter below its levels from that year, according to the Bank of Greece. 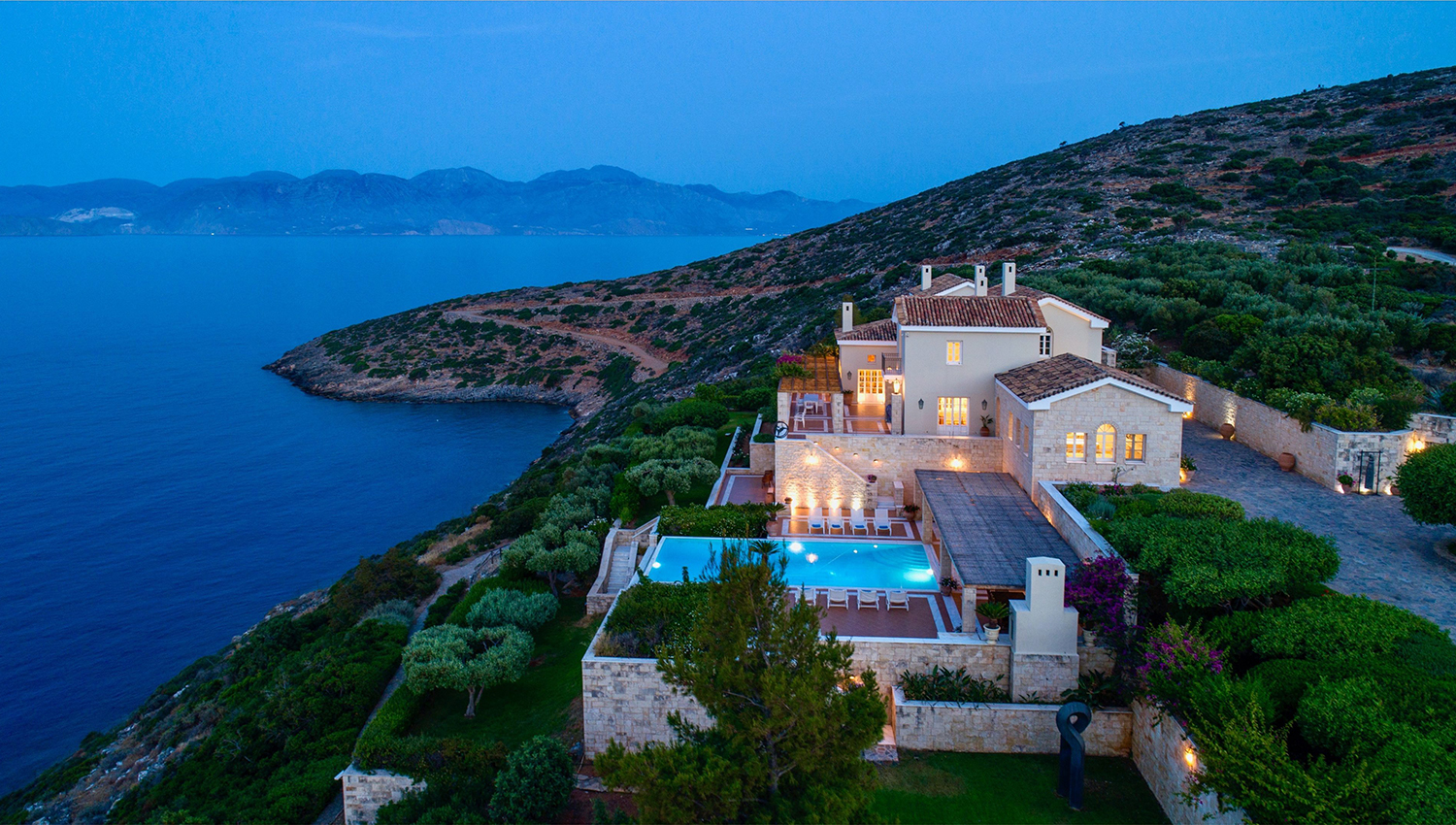 Such conditions have created a surprisingly resilient housing market, with foreign investment jumping 76 percent from 2020 to 2021. “Due to limited supply, high-end properties are becoming increasingly scarce, especially on the waterfront,” notes Savvaidis. “Athens, Mykonos, Paros, Corfu, and Crete are the most sought-after areas, while lesser-known destinations, such as Paxos, Tinos, Ithica, Syros, and Folegandros, are also seeing a rise in demand, mainly due to their authentic and low-key character.”

What to Know Before Entering the Booming Hawaii Real Estate Market 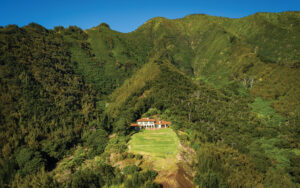 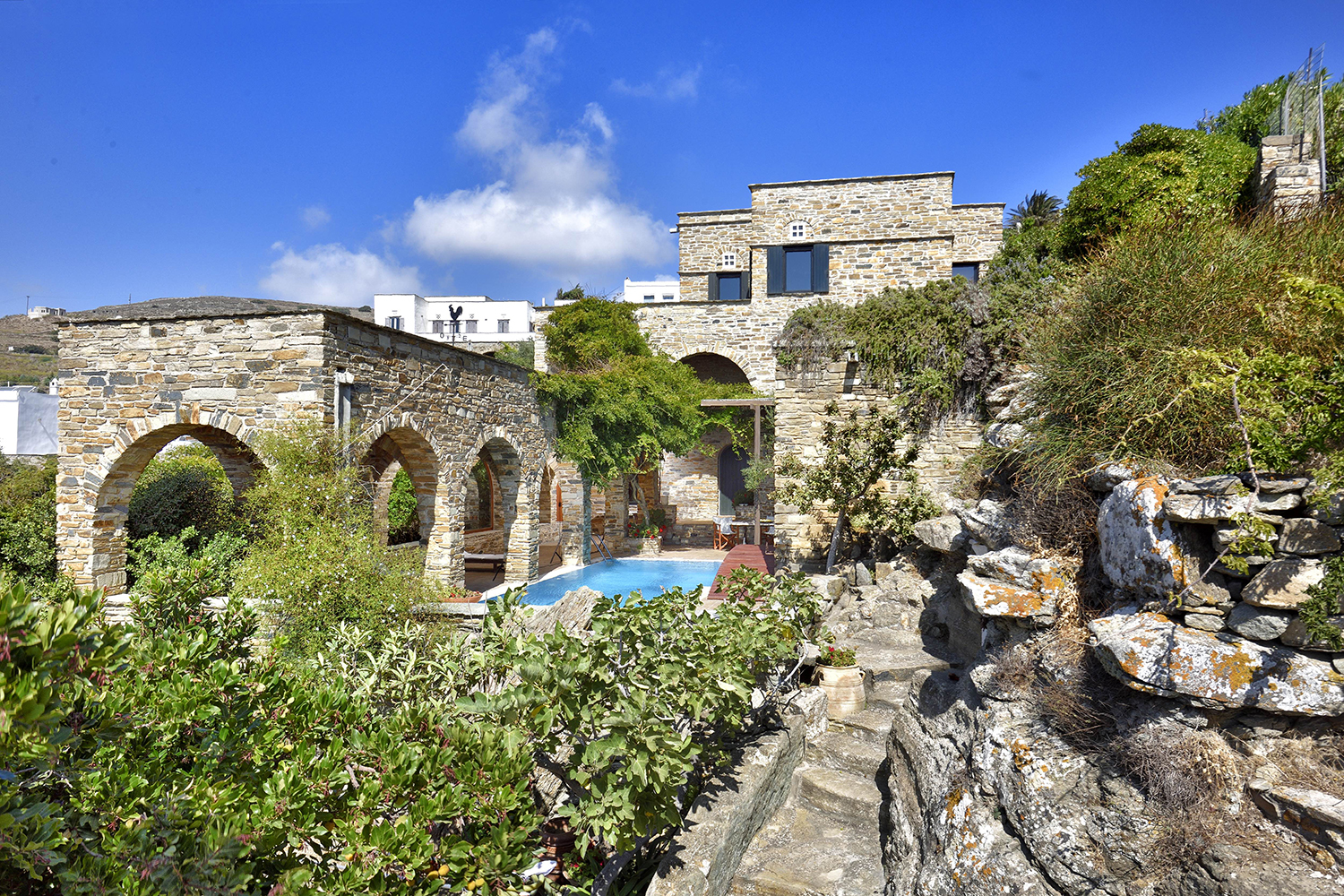 There’s a lot that non-Greeks need to be aware of, however, starting with the fact that for many years it was the only country in Europe without a proper land registry—and the government has delayed the full implementation of one until 2024. The resulting patchwork of data underscores the importance of assembling a local team to ensure that there are no competing claims to a parcel. “Foreign buyers should understand that the procedure for a sale to be completed is relatively long,” adds Ploumis. “They need to hire a lawyer, a notary, and an engineer who will conduct the due diligence so that the transaction can take place safely and smoothly.” But, he says, given the benefits, it’s well worth the investment: “In the end, owning a home in Greece is a source of constant enjoyment.”

A version of this article first appeared in print in our 2022 Summer Issue under the headline “Greek Life.” Subscribe to the magazine. 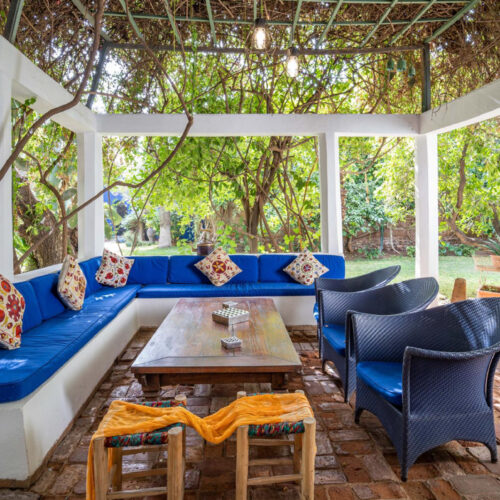 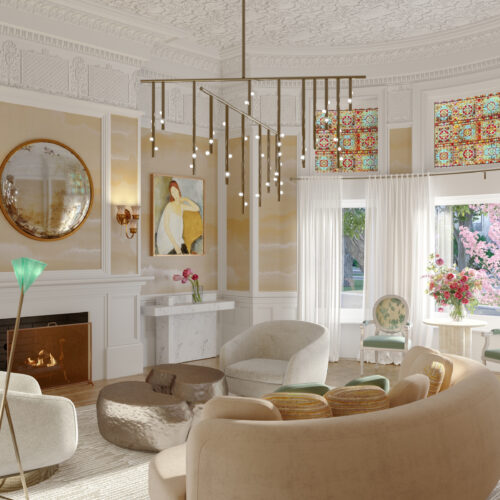