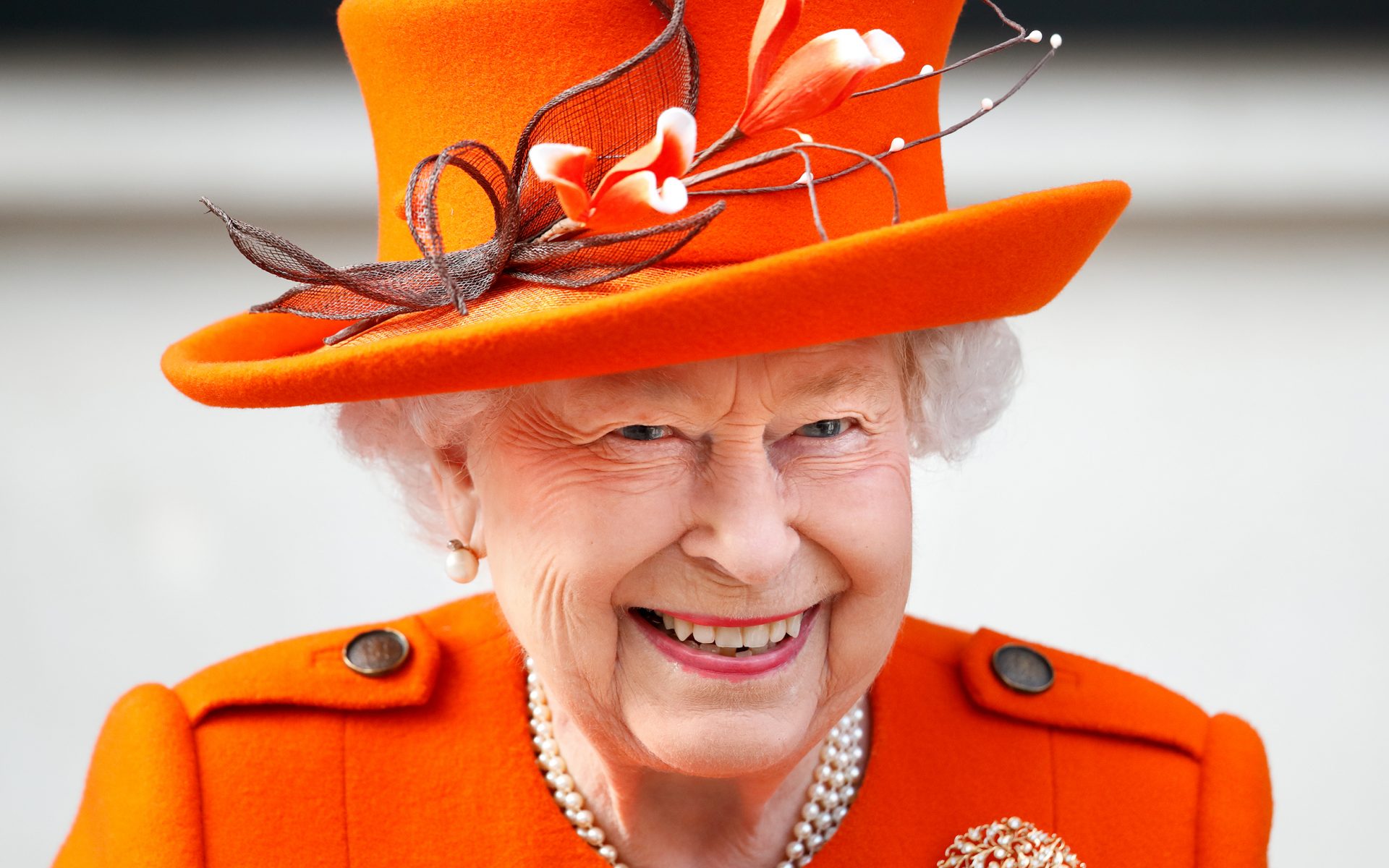 The monarch visited London’s Science Museum, where she viewed a World War II Enigma code machine and the original NeXT computer used by Tim Berners-Lee to design the World Wide Web in 1989. During her visit, the queen came across a letter from the inventor and mathematician Charles Babbage to her great-great-grandparents Queen Victoria and Prince Albert. Intrigued by the letter, the queen had an archived image uploaded to the royal family’s Instagram account and shared it with the account’s 4.5 million followers.

Today, as I visit the Science Museum I was interested to discover a letter from the Royal Archives, written in 1843 to my great-great-grandfather Prince Albert. Charles Babbage, credited as the world’s first computer pioneer, designed the “Difference Engine”, of which Prince Albert had the opportunity to see a prototype in July 1843. In the letter, Babbage told Queen Victoria and Prince Albert about his invention the “Analytical Engine” upon which the first computer programmes were created by Ada Lovelace, a daughter of Lord Byron. Today, I had the pleasure of learning about children’s computer coding initiatives and it seems fitting to me that I publish this Instagram post, at the Science Museum which has long championed technology, innovation and inspired the next generation of inventors. Elizabeth R. PHOTOS: Supplied by the Royal Archives © Royal Collection Trust / Her Majesty Queen Elizabeth II 2019

The queen ended the post with her signature “Elizabeth R,” signaling to followers that the post was written by the monarch herself. The museum has previously inspired the queen to take to social media—in 2014, she opened the museum’s Information Age gallery by sending her first tweet.

You can watch the moment the queen pressed the “share” button below.

? Watch the moment Her Majesty The Queen posted on @theroyalfamily Instagram for the very first time.

The queen’s visit was to help open the museum’s new Smith Centre and announce the special exhibition “Top Secret: From Ciphers to Cyber Security,” which is being hosted to coincide with the 100th anniversary of GCHQ, the U.K.’s intelligence, security and cyber agency. “Top Secret” is on view July 10 through February 23, 2020.