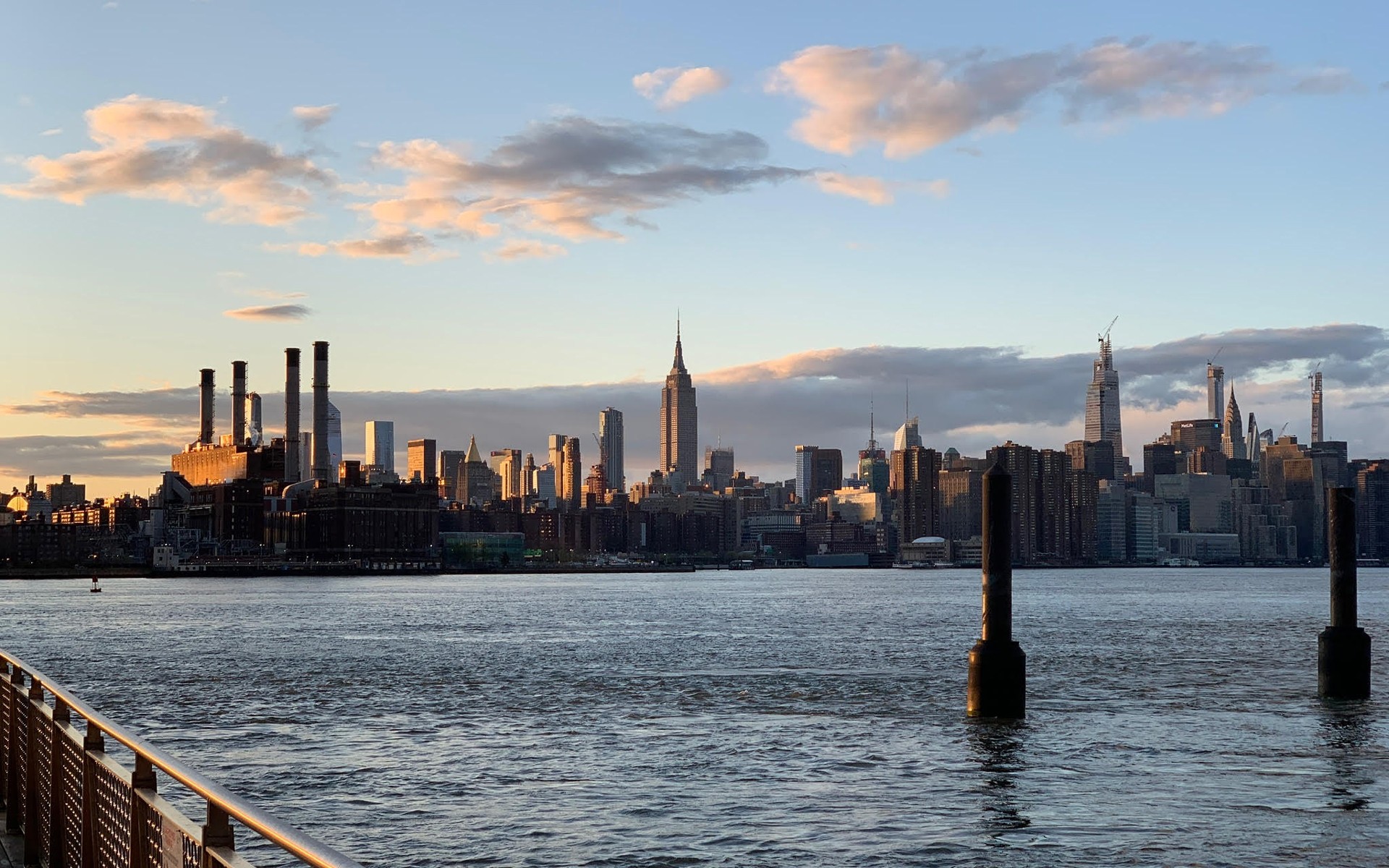 A snapshot of New York by Angie Lee, part of NYCxDESIGN’s “An Ode to NYC.”
Photo: Angie Lee

As part of NYCxDESIGN, innovators from around the world express their hope, love, and longing for a city devastated by the pandemic

More than two dozen creative luminaries from around the world have penned virtual love letters to New York City, which is now slowly creeping back to life after being devastated by the COVID-19 pandemic. Innovators like Yves Béhar, Ruben Toledo, and Debbie Millman are among the 27 participants in the new NYCxDESIGN initiative, called “An Ode to NYC.”

The virtual collection of notes, visuals, and videos was designed to illustrate hope, love, and longing for a place that is widely regarded as the center of the design world, boasting the country’s highest concentration of professionals working in the fields of architecture, fashion design, graphic design, interior design, and industrial design. Among the messages is an aerial video of the city taken at night and posted by George Yabu and Glenn Pushelberg, cofounders of Toronto’s Yabu Pushelberg: “The one thing that will always inspire us is New York from above,” they write. Millman, host of the influential podcast Design Matters, tells a story of resilience with a series of postcards featuring iconic New York scenes scrawled with hopeful messages.

“The design power of New York comes from the inspiration of our global creative community,” said NYCxDESIGN program director Valerie Hoffman. “During these times of significant social change, NYCxDESIGN wanted to create a collective message to our city that expresses the continued hope for progress. The diversity that we see here doesn’t exist without the support from our friends near and far who continue to fight for and uplift our communities through innovation and design.”

Learn more about the project at info.nycxdesign.com/an-ode-to-nyc 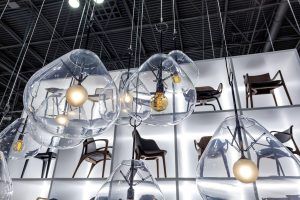 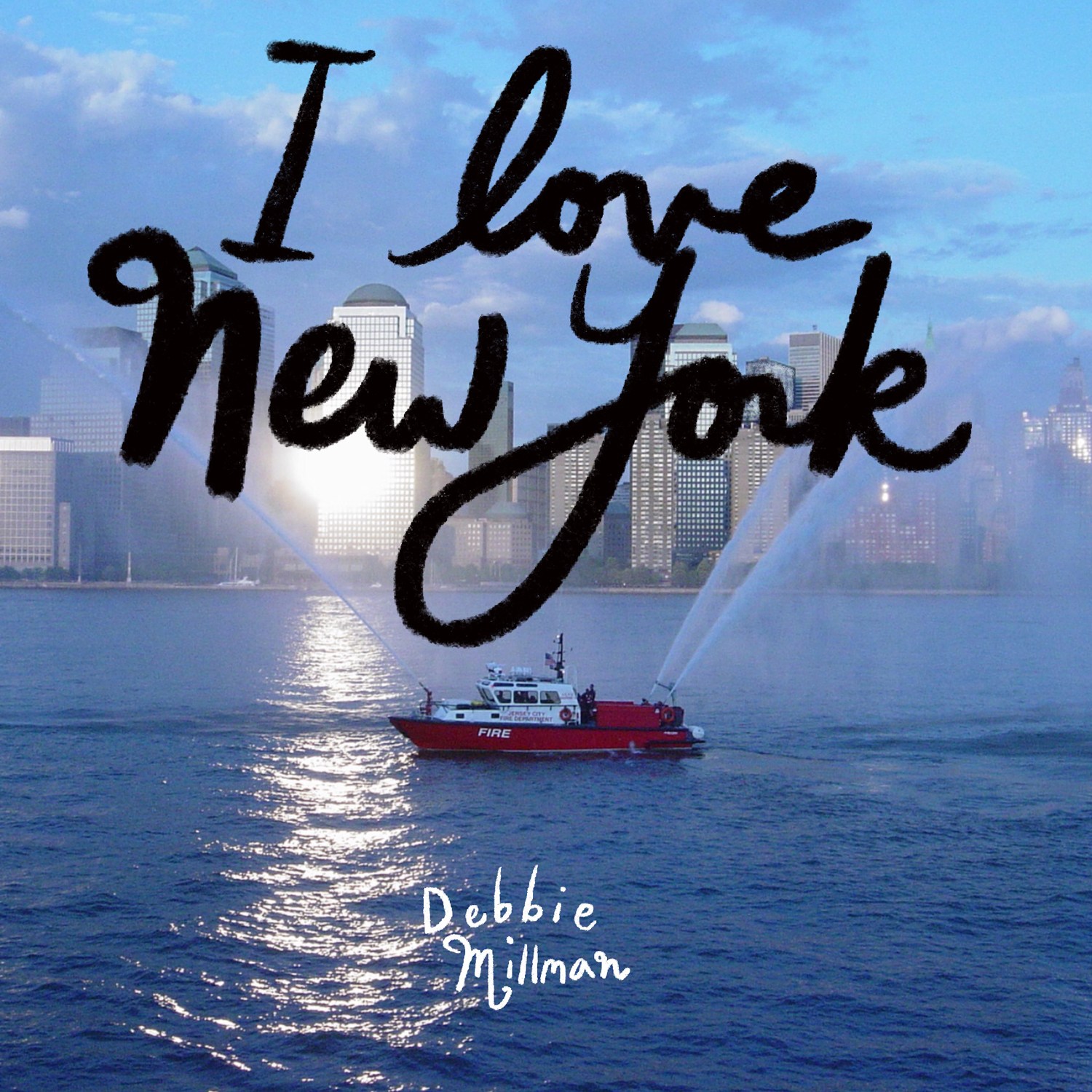 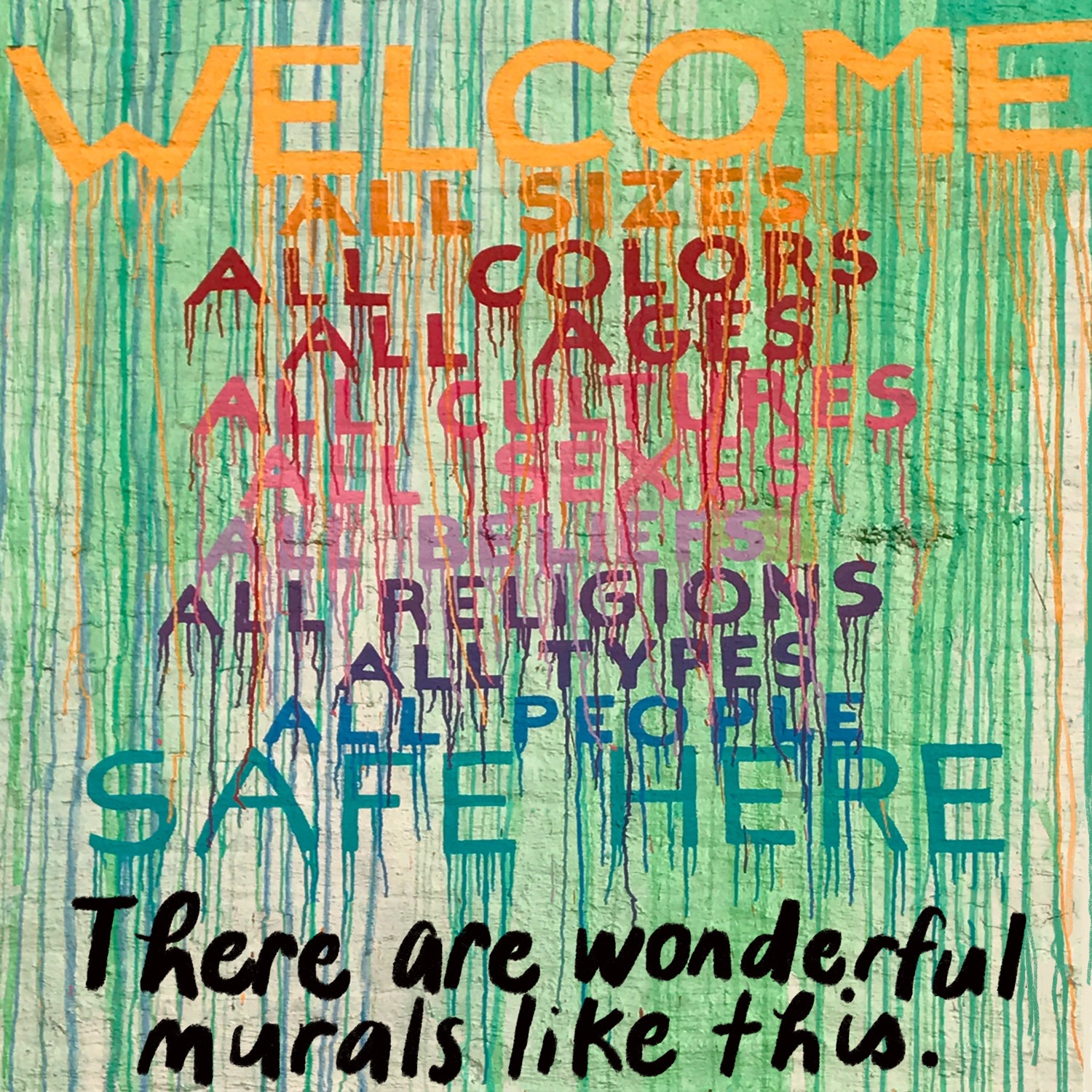 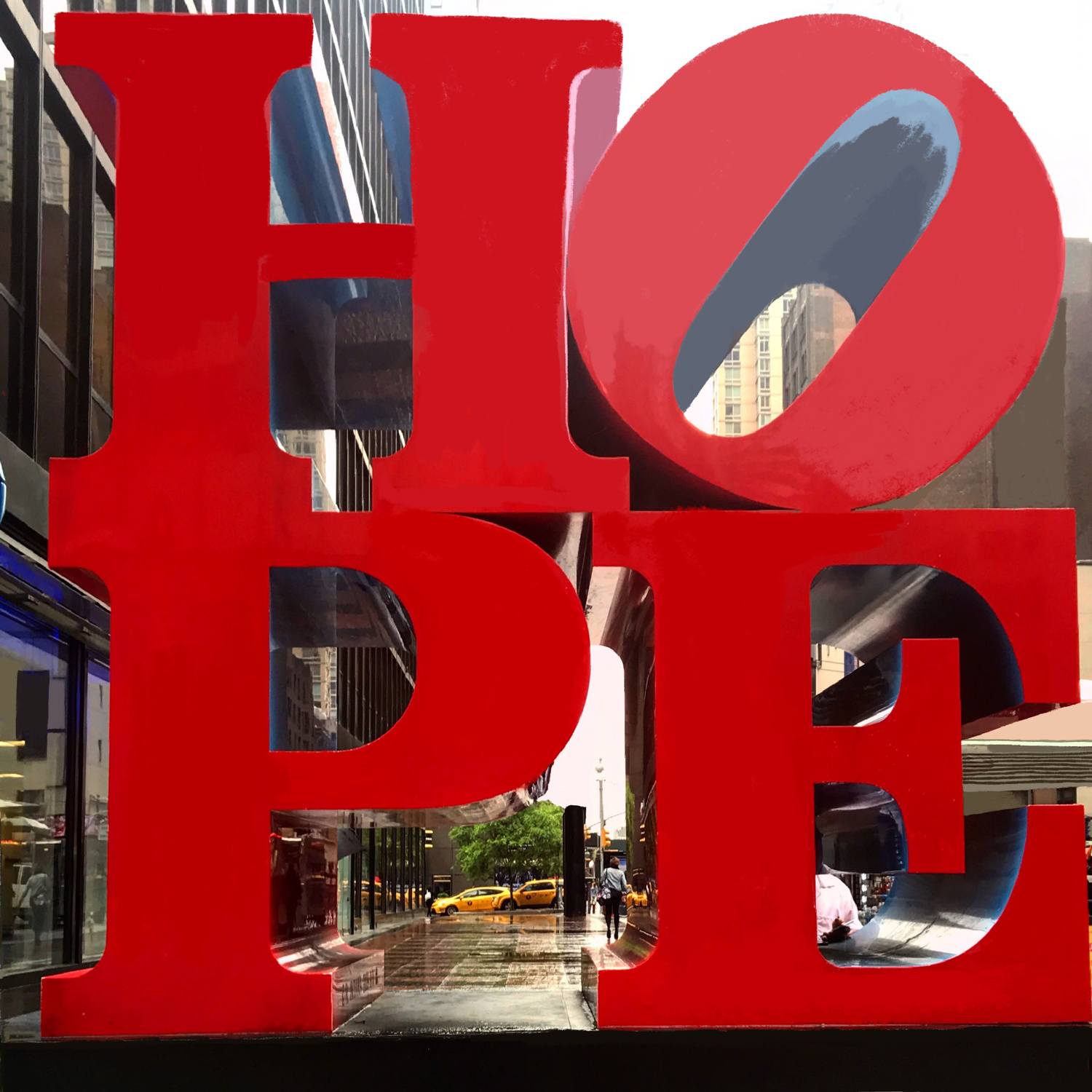 Cover: A snapshot of New York by Angie Lee, part of NYCxDESIGN’s “An Ode to NYC.”
Photo: Angie Lee
Next Post