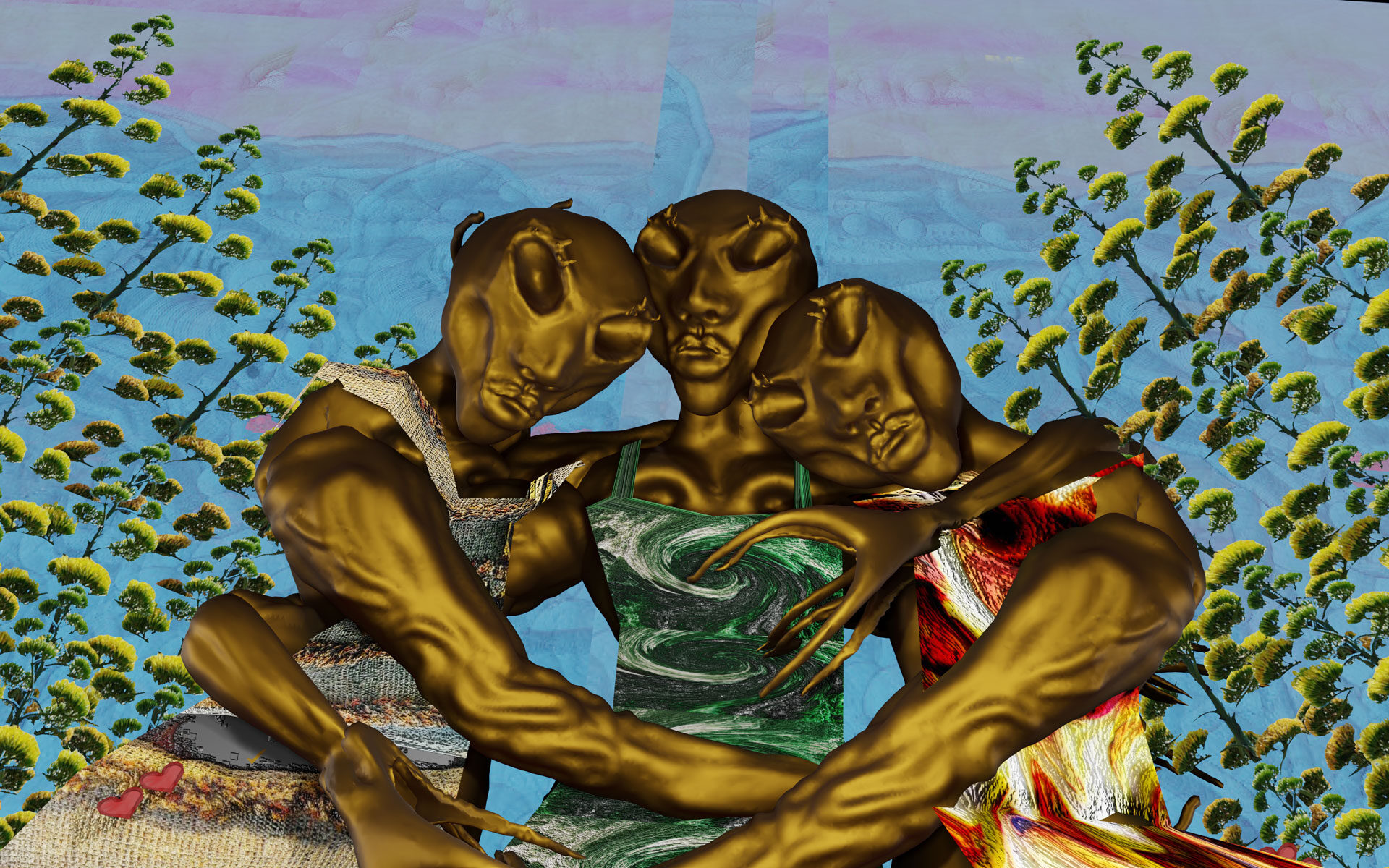 The Moment (2019) by Danielle Brathwaite-Shirley.
Photo: Courtesy of the artist 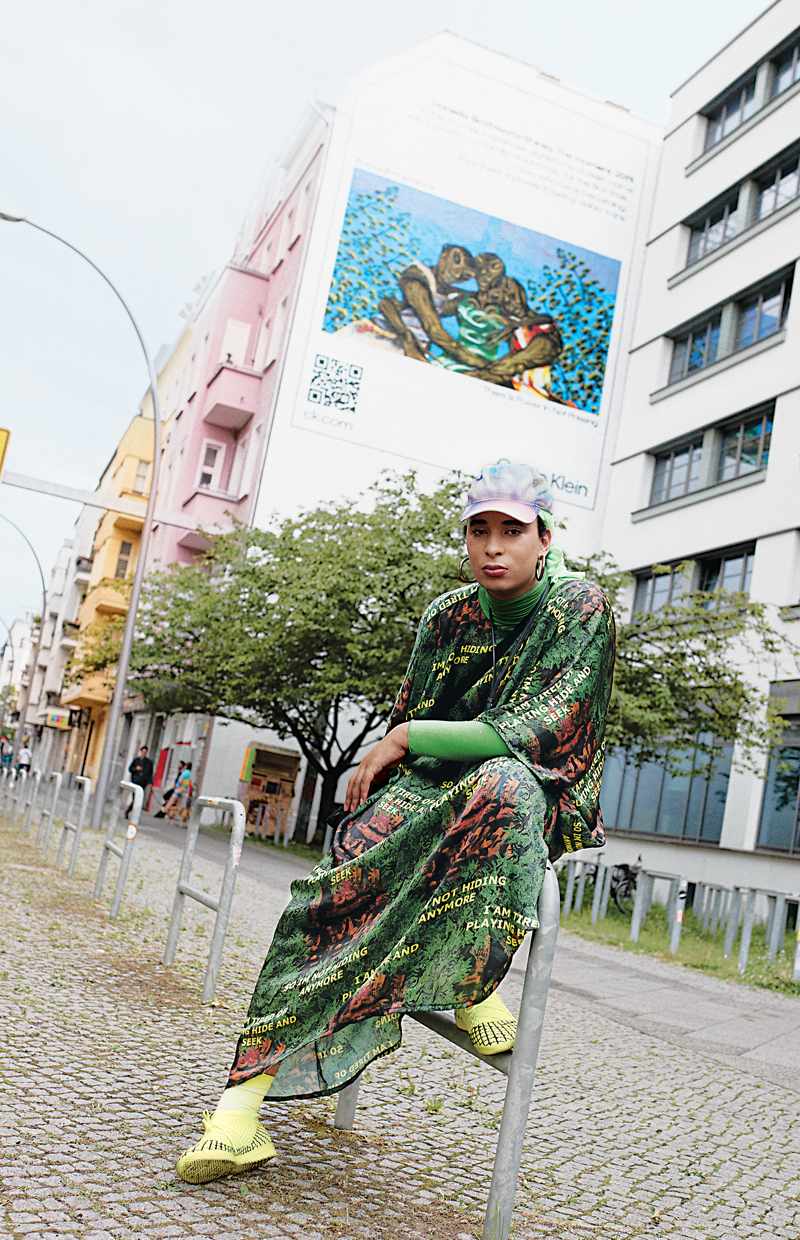 Danielle Brathwaite-Shirley with her mural The Moment (2019). Photo: Samuel Smelty

Danielle Brathwaite-Shirley is an artist, archivist, and game designer whose work centers on the lives of Black Trans people. Working with technologies such as video game design, CGI, animation, and sound, Braithwaite’s mission is to document the Black trans experience, preserving stories about this often-marginalized community. Since graduating from the Slade School of Fine Art in London in 2019, the artist has produced a solo performance work at Tate Modern, London, and has had solo shows at the Science Gallery in London, David Kordansky Gallery in Los Angeles.

Breakout work: Built from the ground up with Black trans coders and developers, The Black Trans Archive takes the form of a video game, allowing participants to interact in real time. “Throughout history, Black queer and Trans people have been erased from archives. I wanted to build out an archive that centers Black trans people and their stories instead of focusing on the violence historically inflicted on them.”

Early Ambitions: “I actually studied to be a physicist,” says Braithwaite Shirley.“But I would paint every day and I loved Cezanne, Dali, the classics, and Roman architecture. It wasn’t until later when I was introduced to the work of Jacolby Satterwhite and Sondra Perry that everything changed. I realized that you could make art in field that you are interested in. 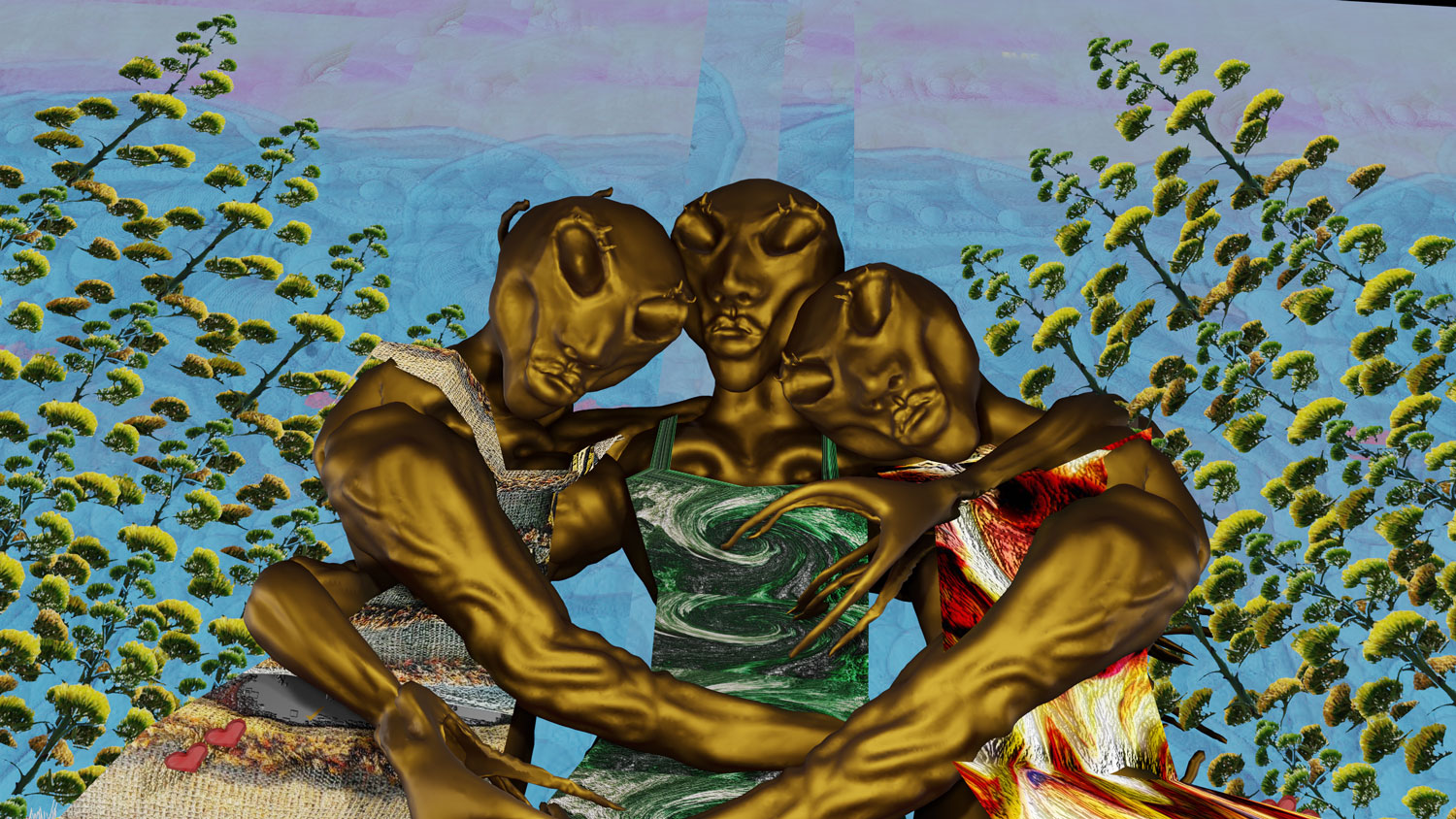 The Moment (2019) by Danielle Brathwaite-Shirley. Photo: Courtesy of the artist

Aesthetics: Braithwaite Shirley intentionally employs a retro, low-fi feel to her work, inspired by old Playstation 1 PSX games like Knoxvilleand Blade.“The lower poly-graphics allow me to focus more on getting things across. I want the game to be more about capturing a feeling than a smooth, polished piece of art. I want you to focus on what is happening and what we’re going throughrather than thinking, wow, that renders so beautifully.”

Mission Statement: “I use technology to imagine our lives in environments that center our bodies…those living, those that have passed, and those that have been forgotten…. All you do is watch.” 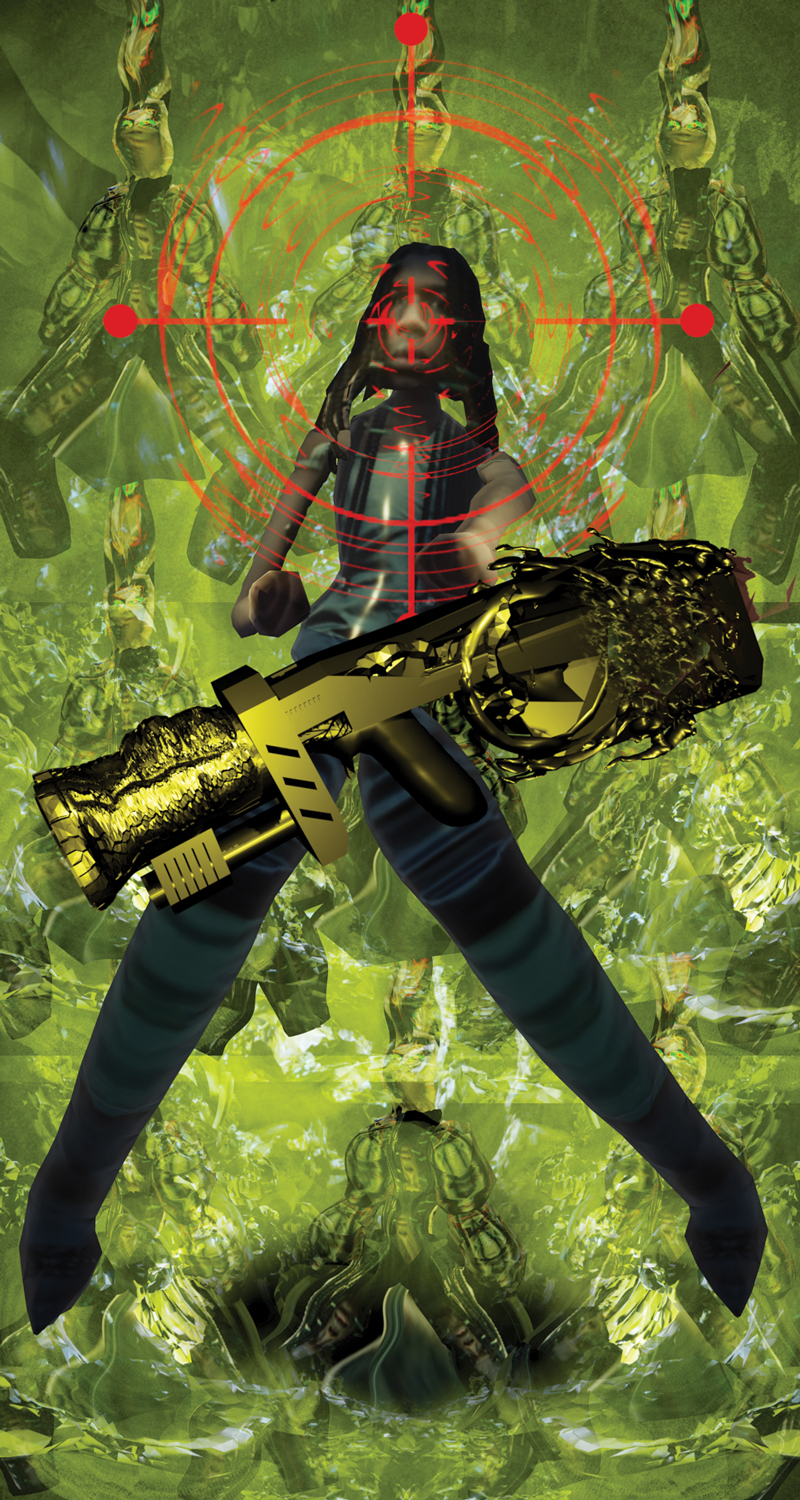 “Interactivity plays a major role in Danielle’s work, as the viewer is implicated in the way each work progresses and is experienced.” 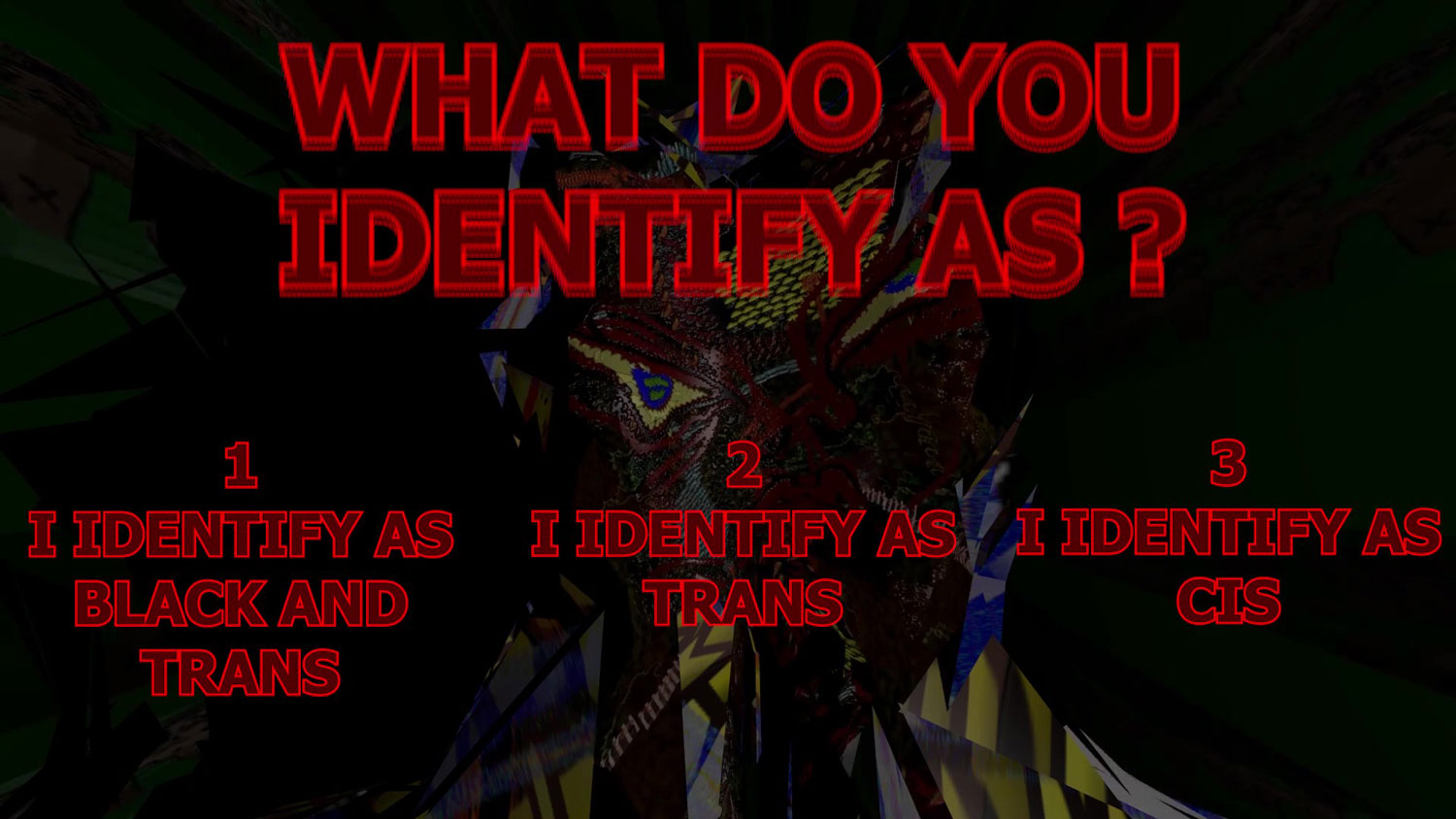 Photo: Courtesy of the artist

Cover: The Moment (2019) by Danielle Brathwaite-Shirley.
Photo: Courtesy of the artist
Next Post