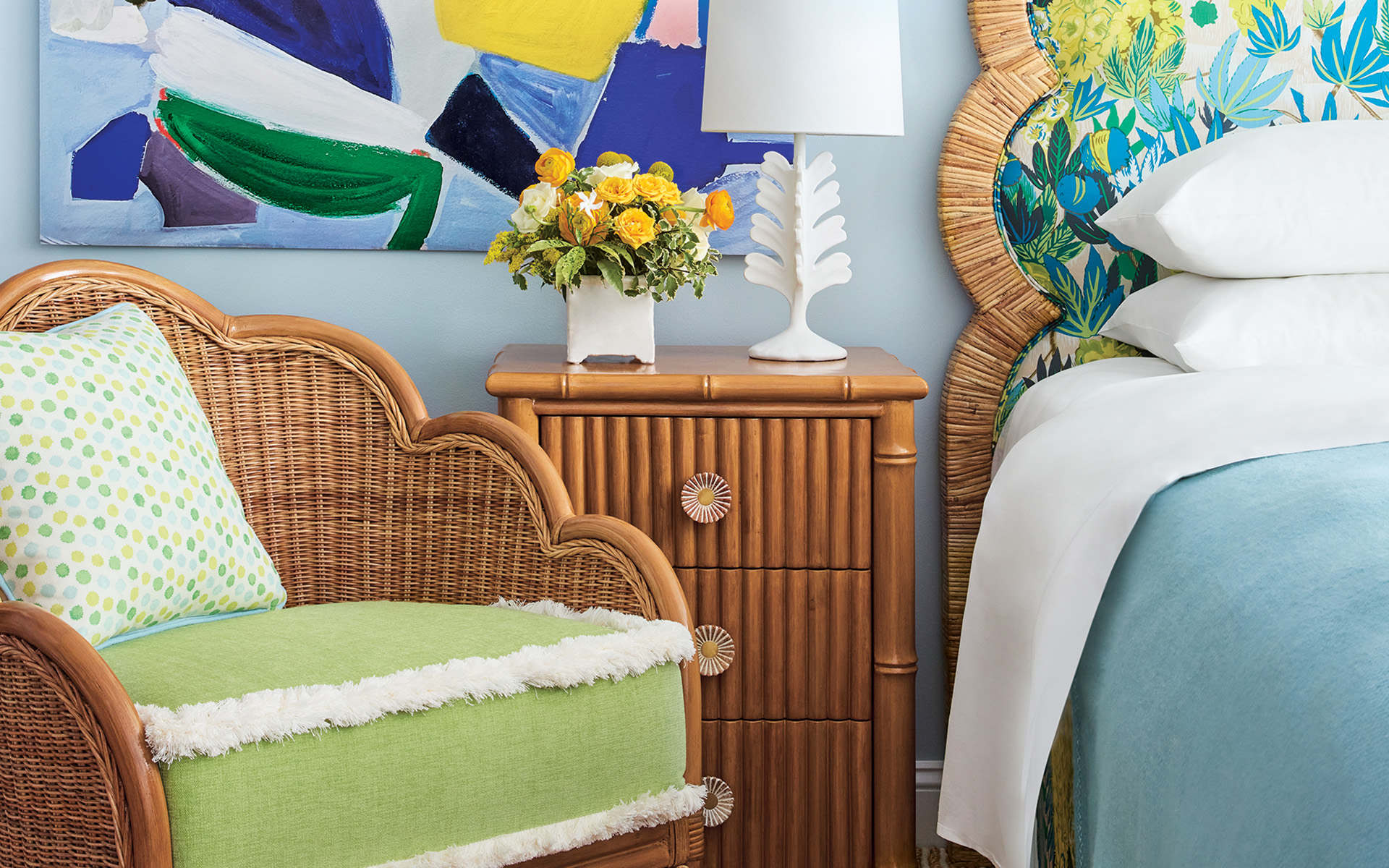 What to See in Palm Beach During New Wave Art Wknd

From artist panels and private collection visits to innovative exhibitions and luxury shopping, there’s so much to do in Palm Beach 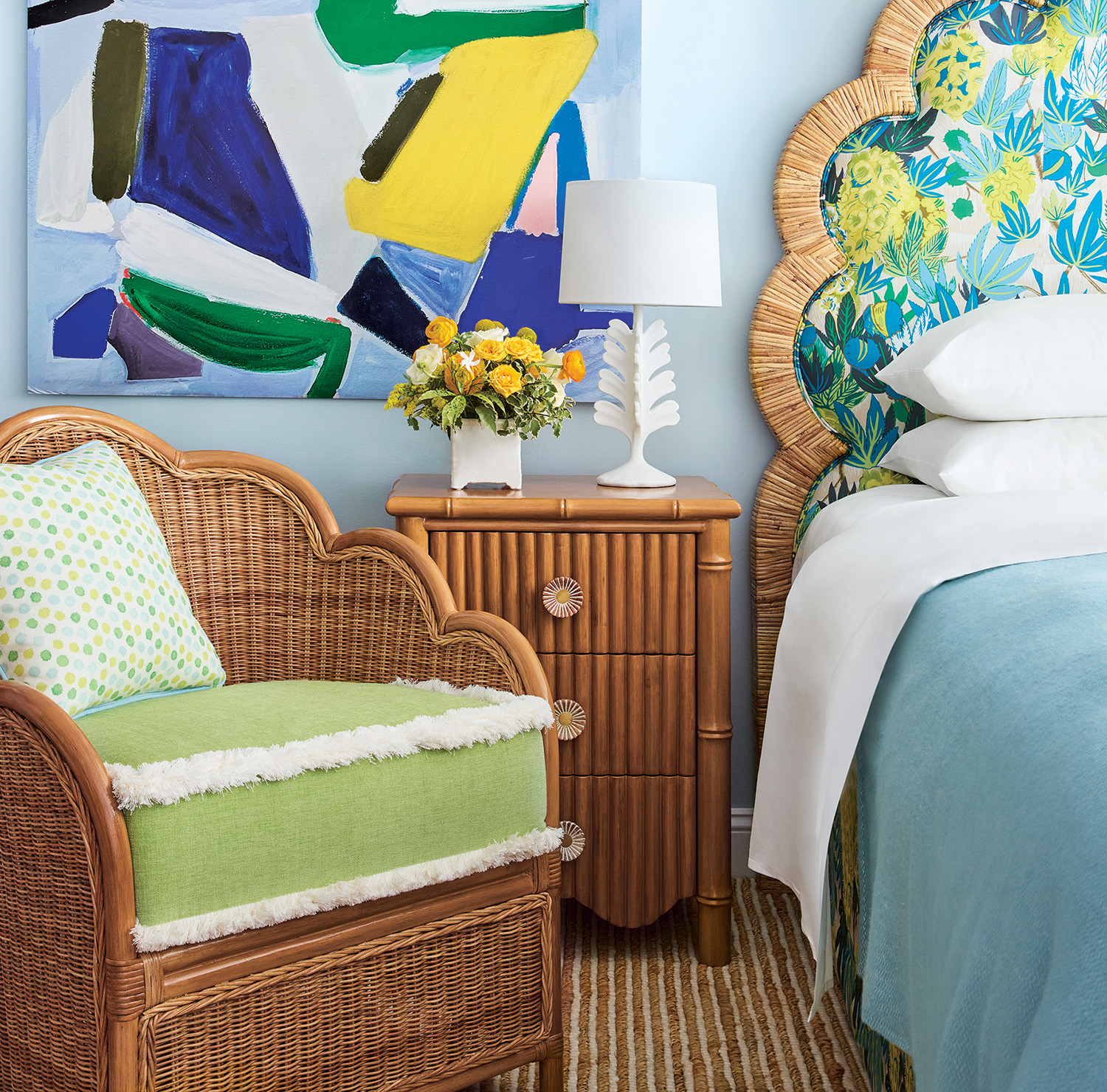 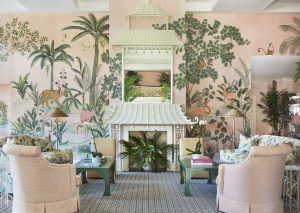 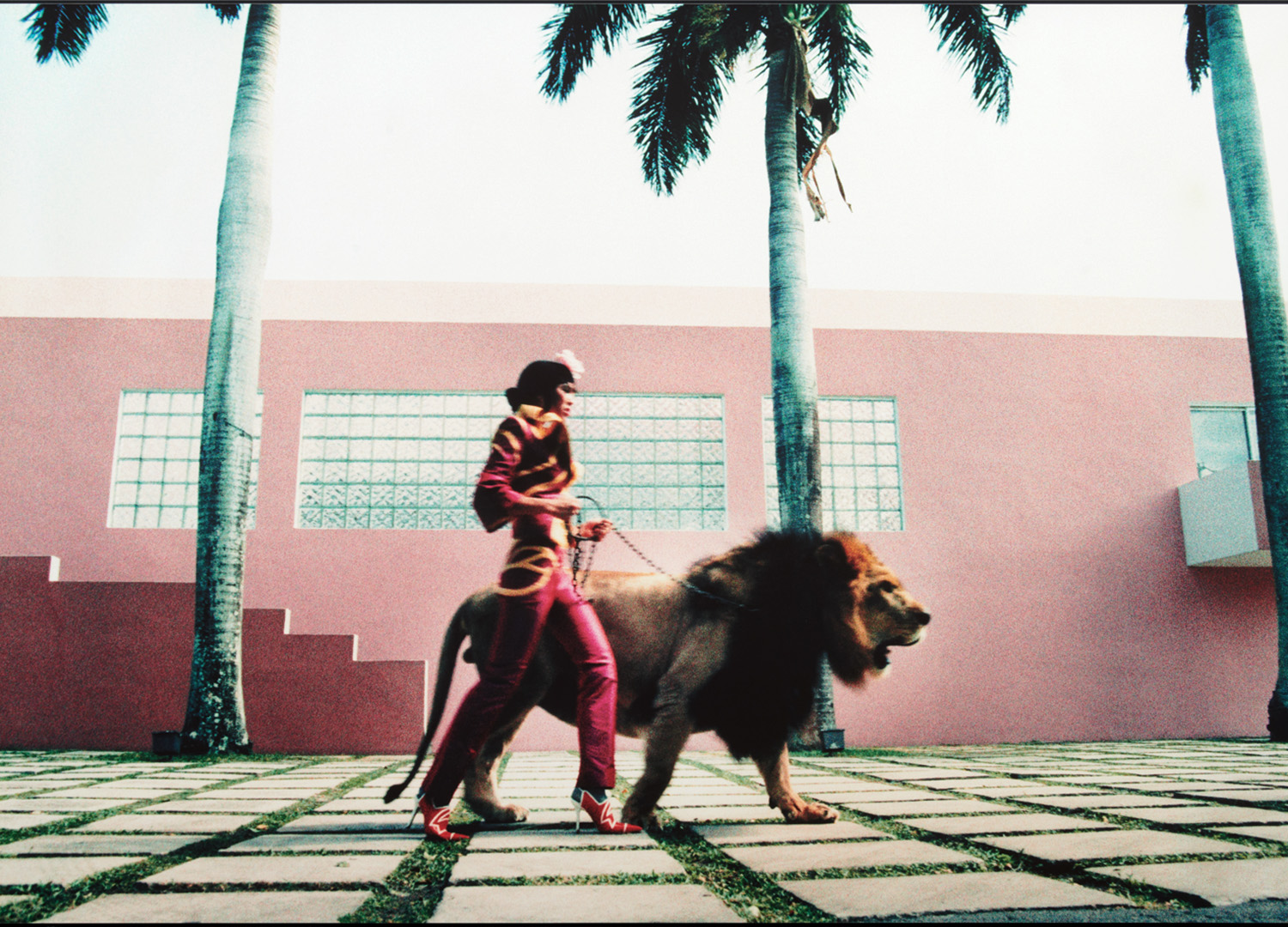 SEE: “A Personal View on High Fashion & Street Style: Photographs from the Nicola Erni Collection, 1930s to Now” spotlights nearly 300 prints of fashion photography. On view at the Norton Museum of Art through February 12 are works by more than 100 artists, including Cecil Beaton, Richard Avedon, Ellen von Unwerth, and Tommy Ton.

SEE: “Hunt Slonem: The World According to Hunt Slonem” features works by acclaimed Neo-Expressionist sculptor and printmaker Hunt Stolnem, whose imaginative creations of butterflies, birds, and bunnies will be on display at The Lighthouse ArtCenter until December 10.

SEE: “Hard Bodies: Contemporary Japanese Lacquer Sculpture” serves as a comprehensive exhibition of contemporary Japanese lacquer sculpture, with 33 works by 16 artists on display. On view at The Society of Four Arts, these rare treasures have rarely been seen before by the public. The exhibition runs from December 3 – January 2023. 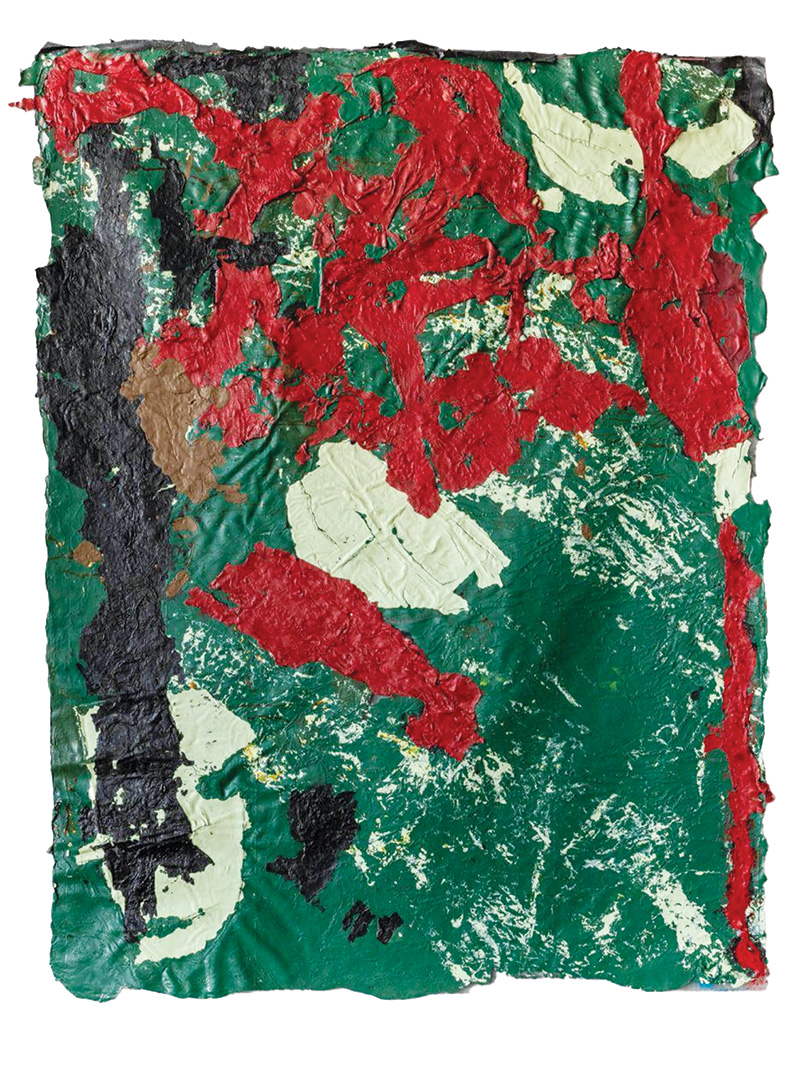 Watermelon No. 2 (Against the Rind) (2022) by Kirk Henriques, a New Wave artist in residence. Photo: Courtesy of the artist and New Wave 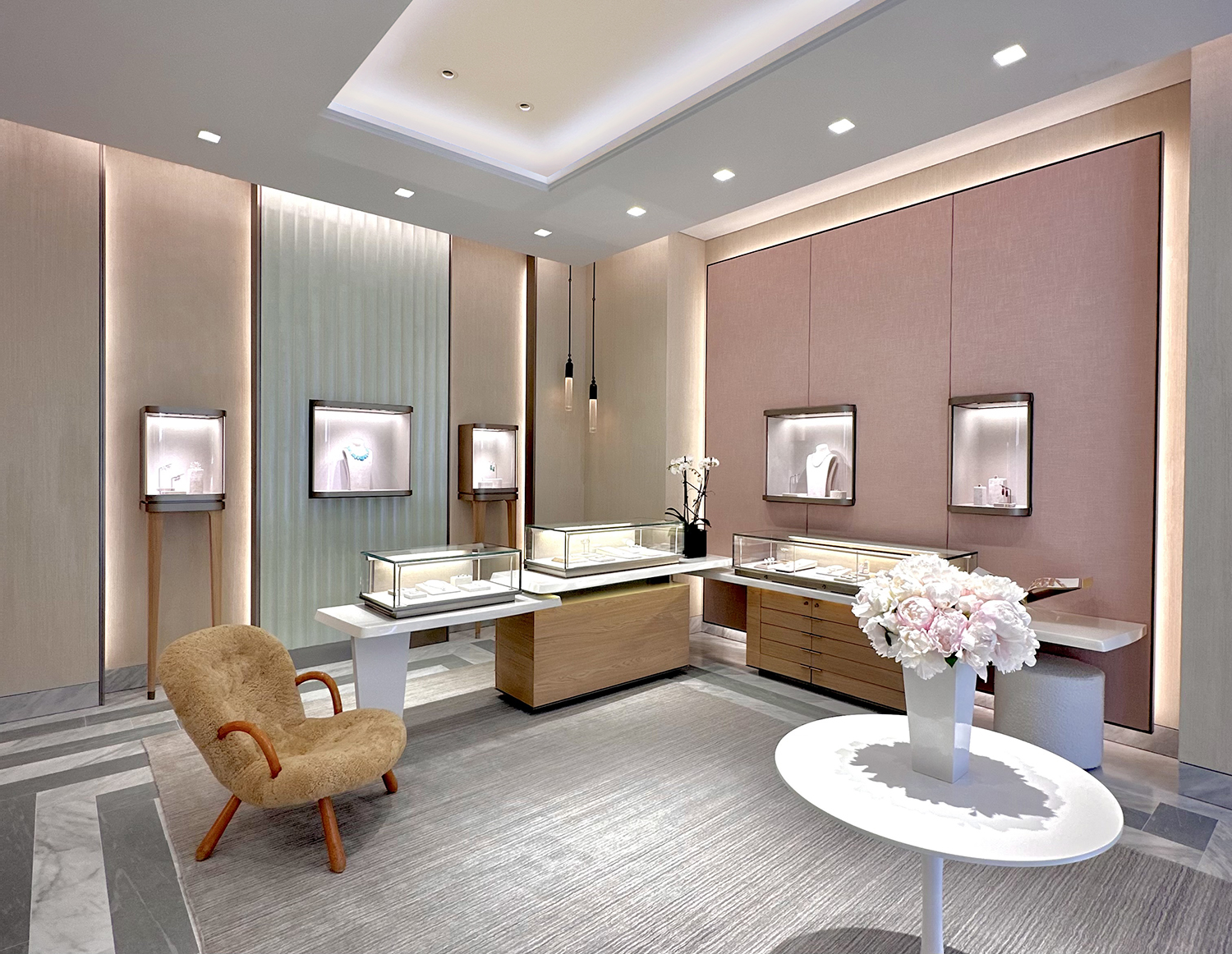 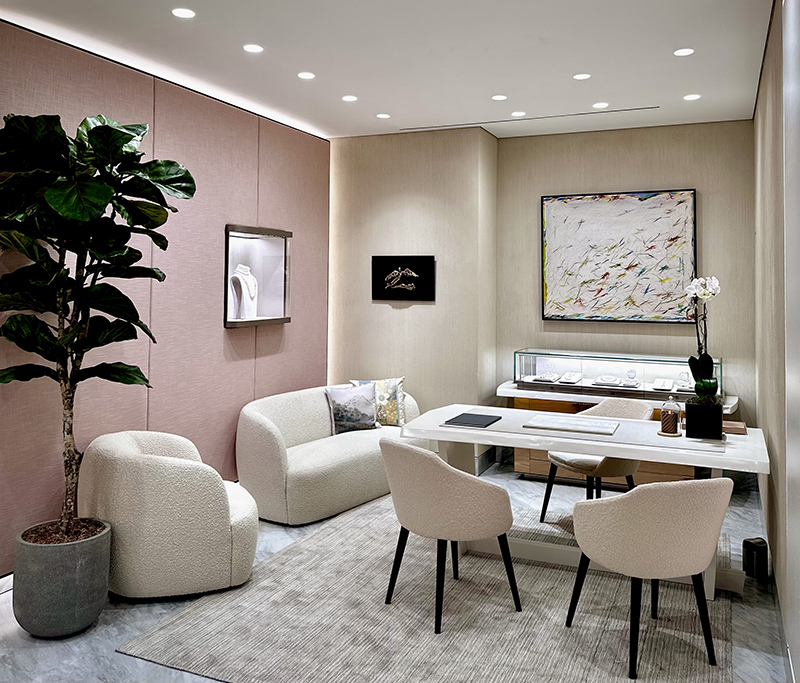 A version of this article first appeared in print in our 2022 Winter Issue under the headline “Palm Beach Agenda.” Subscribe to the magazine.