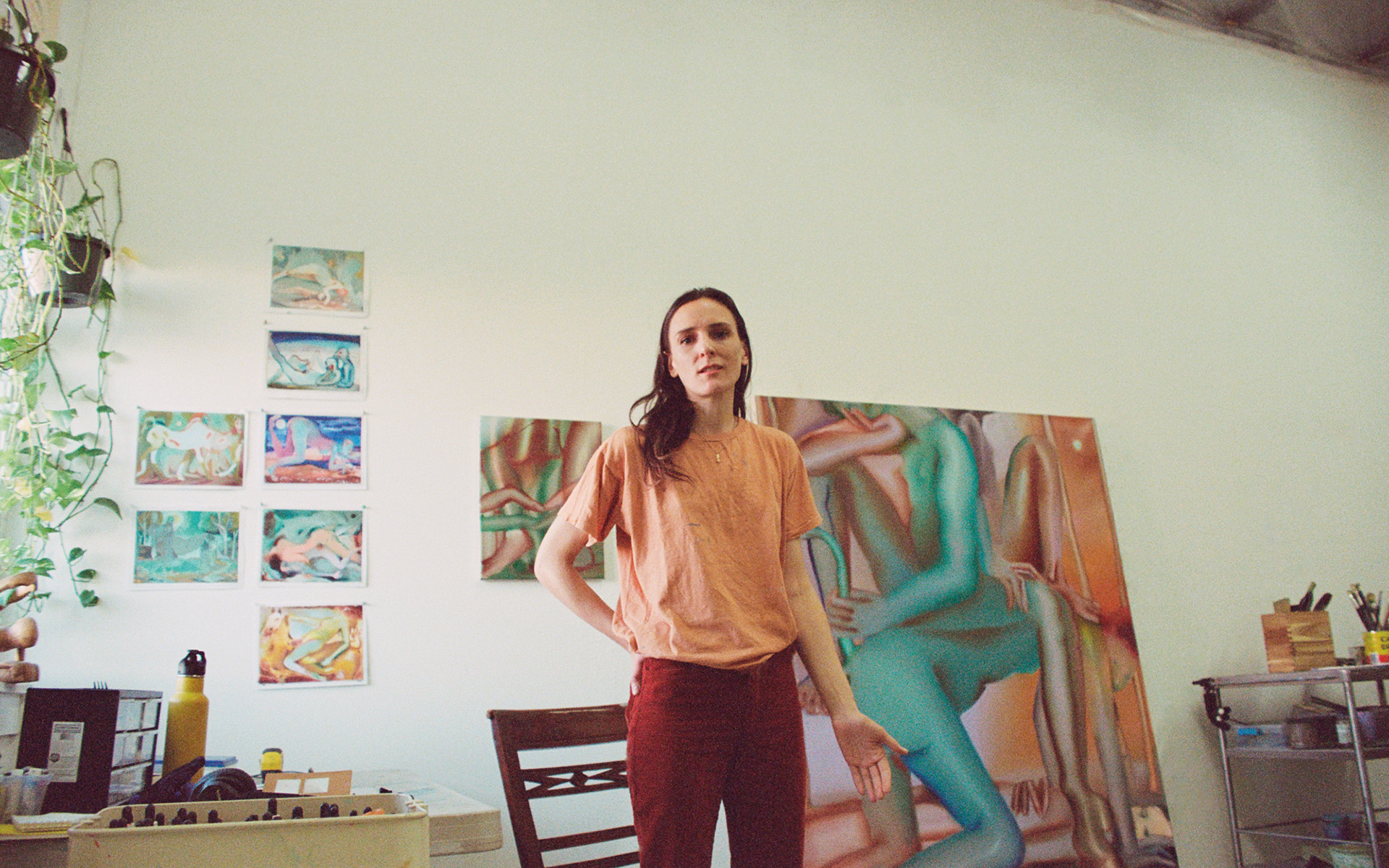 Filled with enigmatic figures and abstract pools of jewel tones, the rising star's paintings are coveted by collectors everywhere 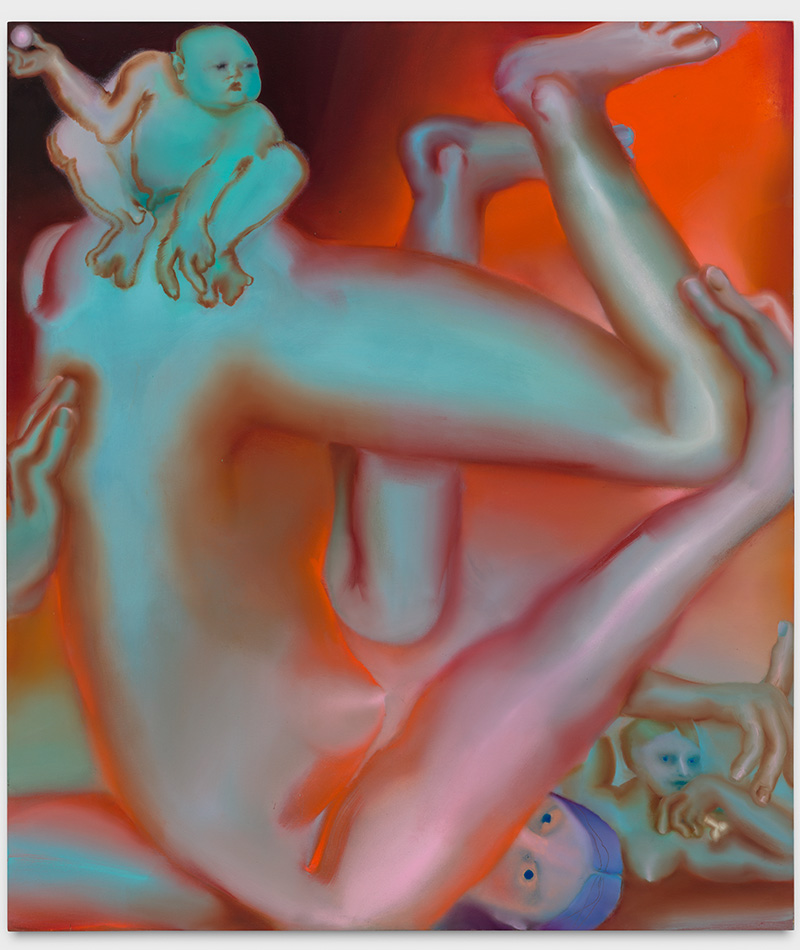 To look at Elizabeth Glaessner’s sumptuous paintings is akin to drifting through a beautiful dream in which enigmatic figures with impossibly long limbs languidly move through abstract pools of jewel tones. In these emotionally charged landscapes, where the subjects lovingly gaze at themselves or each other, there are no signifiers of the modern world, no recognizable markers of time or place.

Her latest body of work, part of which was presented in a sold-out show at New York’s P·P·O·W gallery in March, stemmed from a yearlong residency in Galveston, Texas. “To have that space and time was so extraordinary,” Glaessner says. “I got to experience having a clear mind and the freedom to create a bunch of drawings, instead of my ideas just sitting there and becoming overcomplicated.” 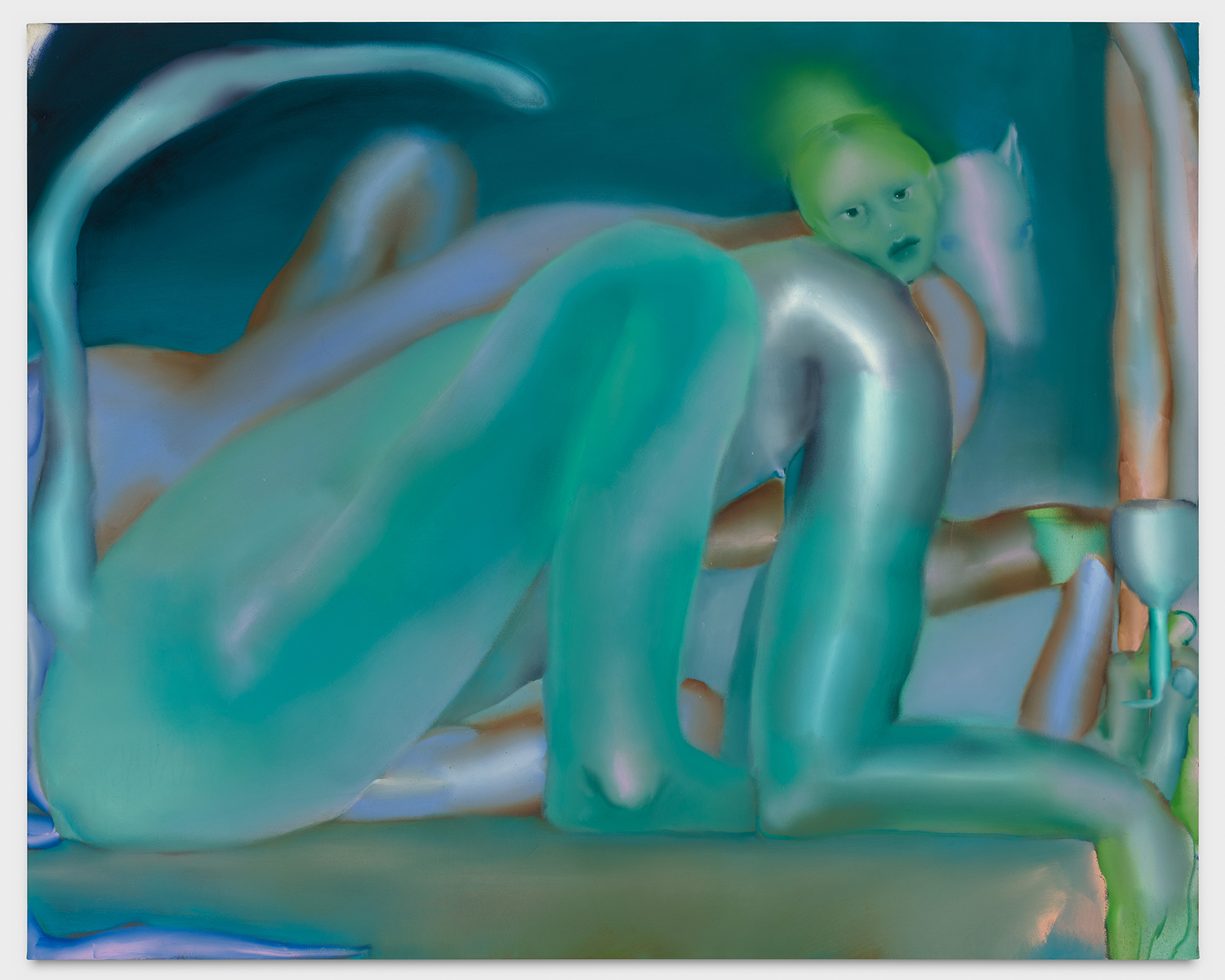 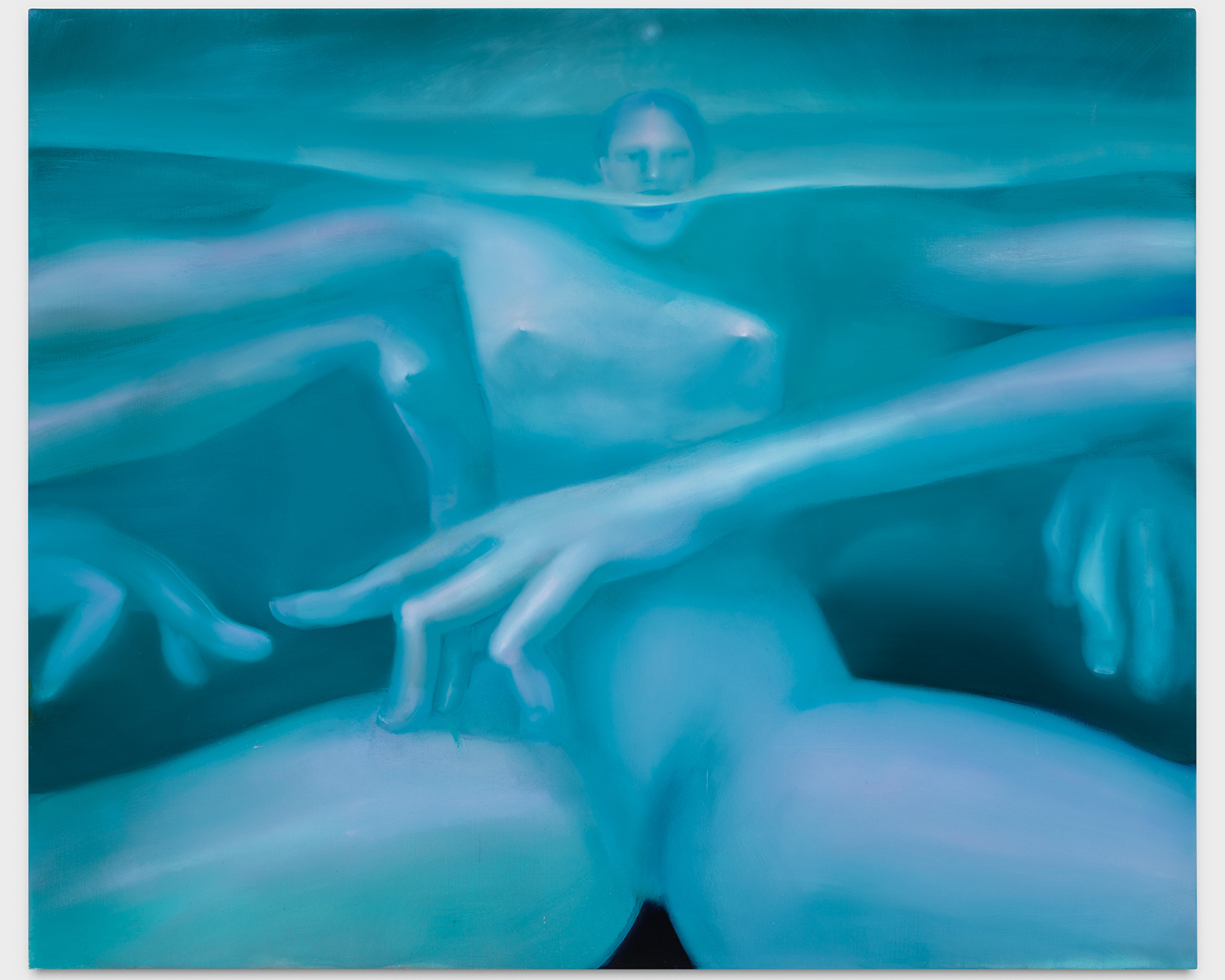 The beauty of the island city was also a major inspiration. “I remembered what it felt like to grow up in nature,” says the artist, who is originally from Houston. “I experienced it right away when I got off the plane—that feeling of being able to really breathe.”

While deeply influenced by art history and the Expressionist works of Edvard Munch and Ernst Ludwig Kirchner, Glaessner engages in her own unique process, and each series is created using an experimental mix of mostly water-based mediums—ink, watercolor, and gouache—combined with paint. “I use color in a very psychological way,” she says. “I sometimes think about painting a feeling. What color would make sense with that mood?” 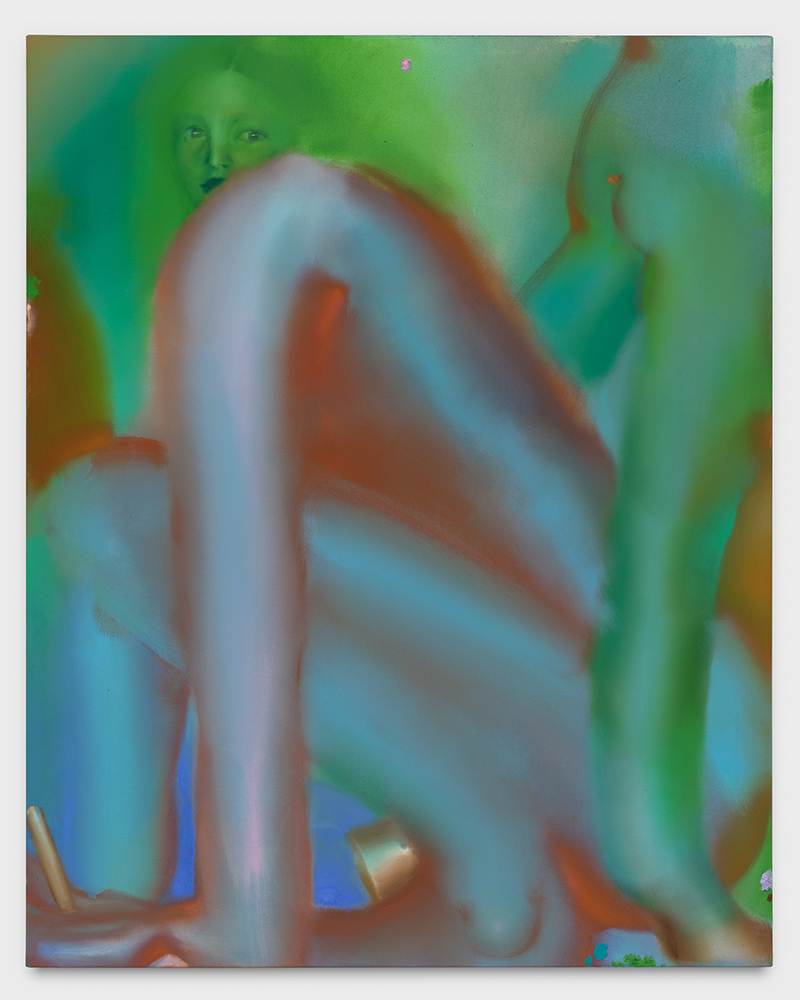 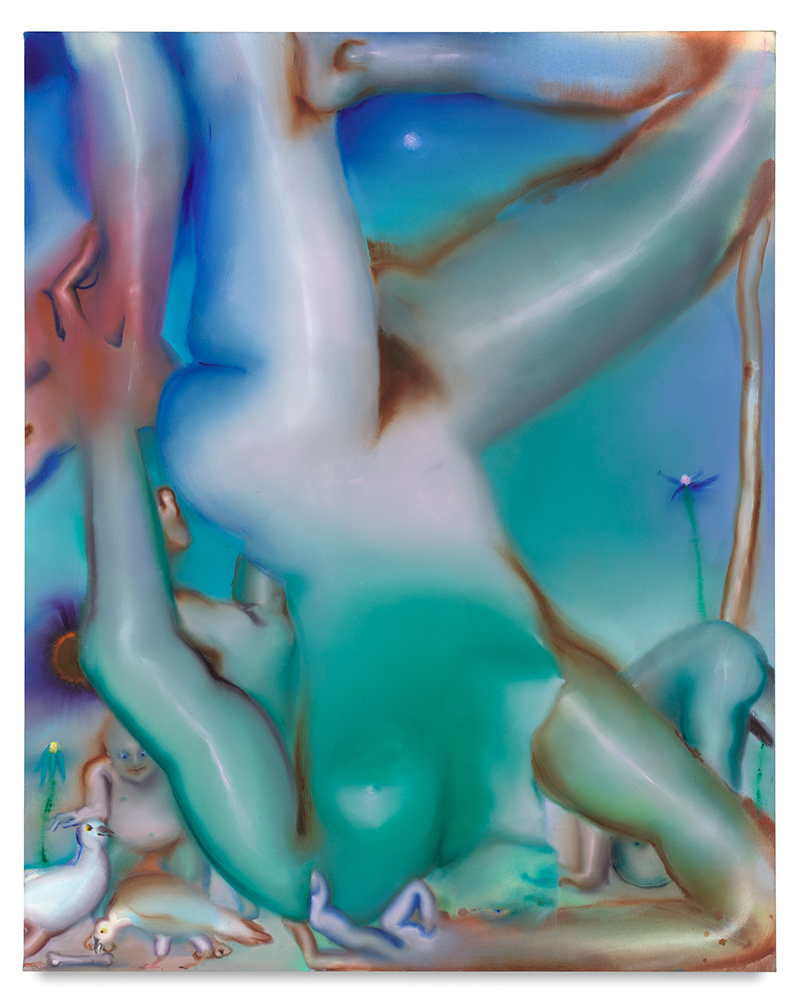 With her studio divided into separate areas for pouring and painting, she begins by spilling acrylics on a canvas laid flat on the floor, then hangs the piece on the wall to work vertically. She is currently preparing for a solo exhibition at Perrotin gallery in Paris in September, for which she has been trying out some new techniques. “I want to be okay with the unknown and make paintings about the unknown,” she says. “Every time I start a painting I feel like a total amateur. I think it keeps it fresh and exciting.”

A version of this article first appeared in print in our 2022 Summer Issue under the headline “Artists to Watch.” Subscribe to the magazine.