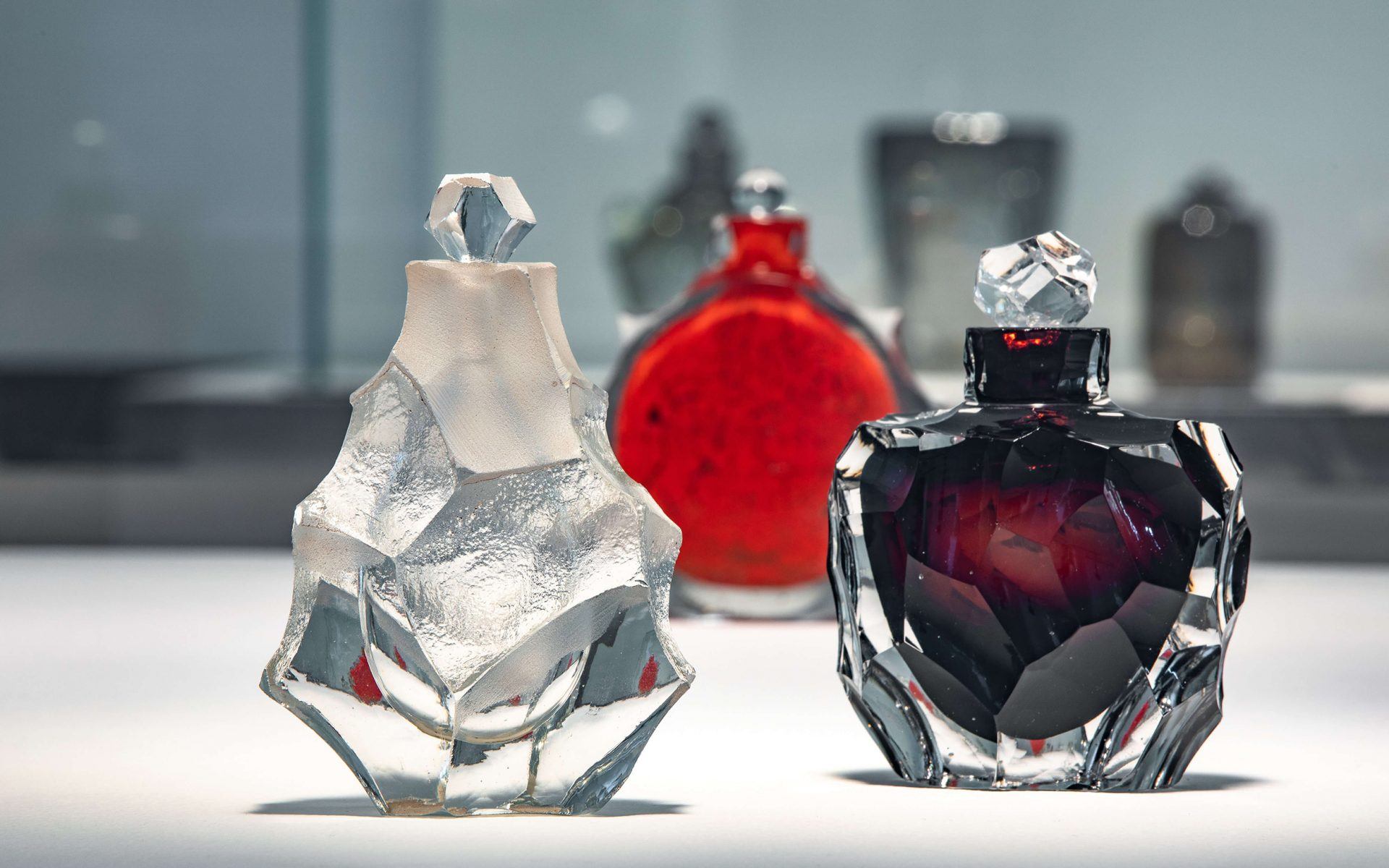 The French artist, who started out as a Fauvist painter, played a fundamental role in the evolution of glassmaking

Though his name may not be widely recognized outside specialist circles, the French artist Maurice Marinot, who originally started out as a Fauvist painter, is considered to have revolutionized the medium of glass art. A new exhibition at Le Stanze del Vetro, on the Island of San Giorgio Maggiore in Venice, seeks to correct this historical oversight and acknowledge Marinot’s fundamental role in the history of modern and contemporary glassmaking.

Le Stanze, a collaboration between the Cini Foundation and Pentagram Stiftung, is dedicated to the study and research of 20th-century glass art; its exhibitions are scholarly yet beguiling and always come accompanied by rigorously researched, attractive catalogues.

With over 220 items on loan from museums and private collections from around the world, the exhibition “Maurice Marinot: The Glass, 1911–1934,” curated by Jean-Luc Olivié of the Musée des Arts Décoratifs in Paris and Cristina Beltrami, is the first international effort to examine Marinot’s body of work through the innovative techniques that he had invented and which have impacted glass art and design ever since. Marinot was an accidental glassmaker. With his career as a painter never having taken off, he got the opportunity to experiment with glass, thanks to two friends who bought a glassware company in Bar-sur-Seine, in north-central France. His earliest glasswork, on view in the first gallery in this chronological survey, focused on decorative motifs rendered in enamel on transparent glass objects. Yet even by simply applying a brush, Marinot was already introducing novel approaches to the material, as he incorporated any “flaws” in the glass, such as bubbles, into the desired designs. It didn’t take long before he got noticed, in 1913, by the prestigious Parisian gallery Hébrard, which went on to represent him exclusively. Marinot continued to use the presence of bubbles suspended in glass as a distinctively refined design element, a fascination that would become a signature of sorts. In objects he created from the 1920s onward, as his control of the material became more refined, he would entrap thousands of tiny air pockets inside his one-of-a-kind objects, as if to represent the fact that glass never fully solidifies, that its atoms are perpetually moving. Indeed, as none of his designs was ever serially manufactured, every single piece by Marinot is unique; it is estimated that he had completed around 2,500 singular pieces, highly sought after at decorative art and design auctions. There’s a strong physicality to the way Marinot experimented with glass, from blowing to hot shaping, and the exhibition does well to convey the artist’s own nuanced development as he mastered ever more complicated techniques. However, it is one of his earlier innovations that left a strong mark on glass production in the decades to follow. In the 1910s, Marinot began to score the glass with acid in ways that were never done before, leading to unique works that resemble, in their tactility, woodcuts rather than glassware. This led, inevitably, to having to use a thicker, heavier glass, which appeared, as he had put it, “fleshy.” Incisions, corrosions, metal oxides, and “cracked” designs would ensue—procedures that exemplify the artist’s deep understanding of the material and all that it is capable of enduring. The results are riveting.