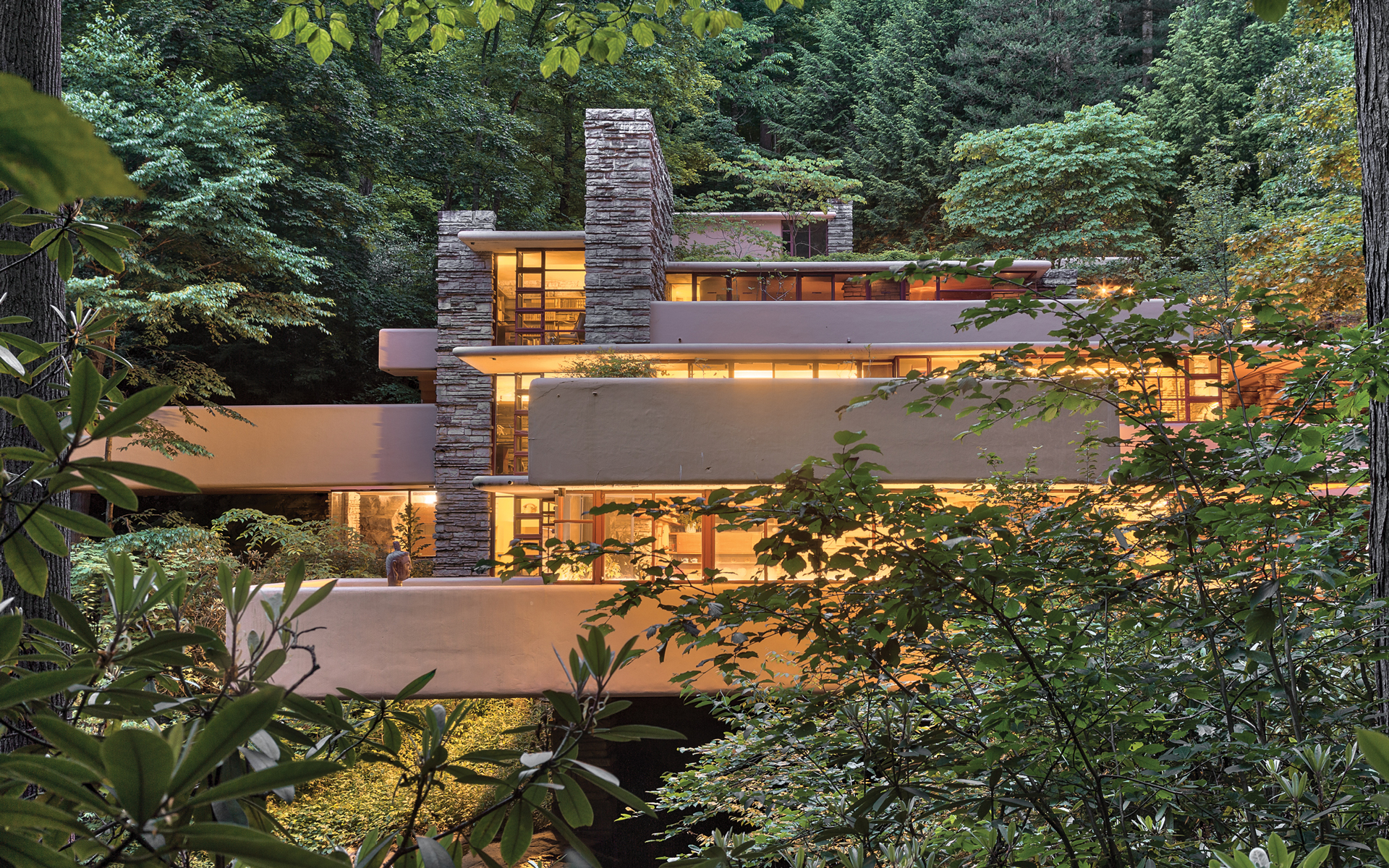 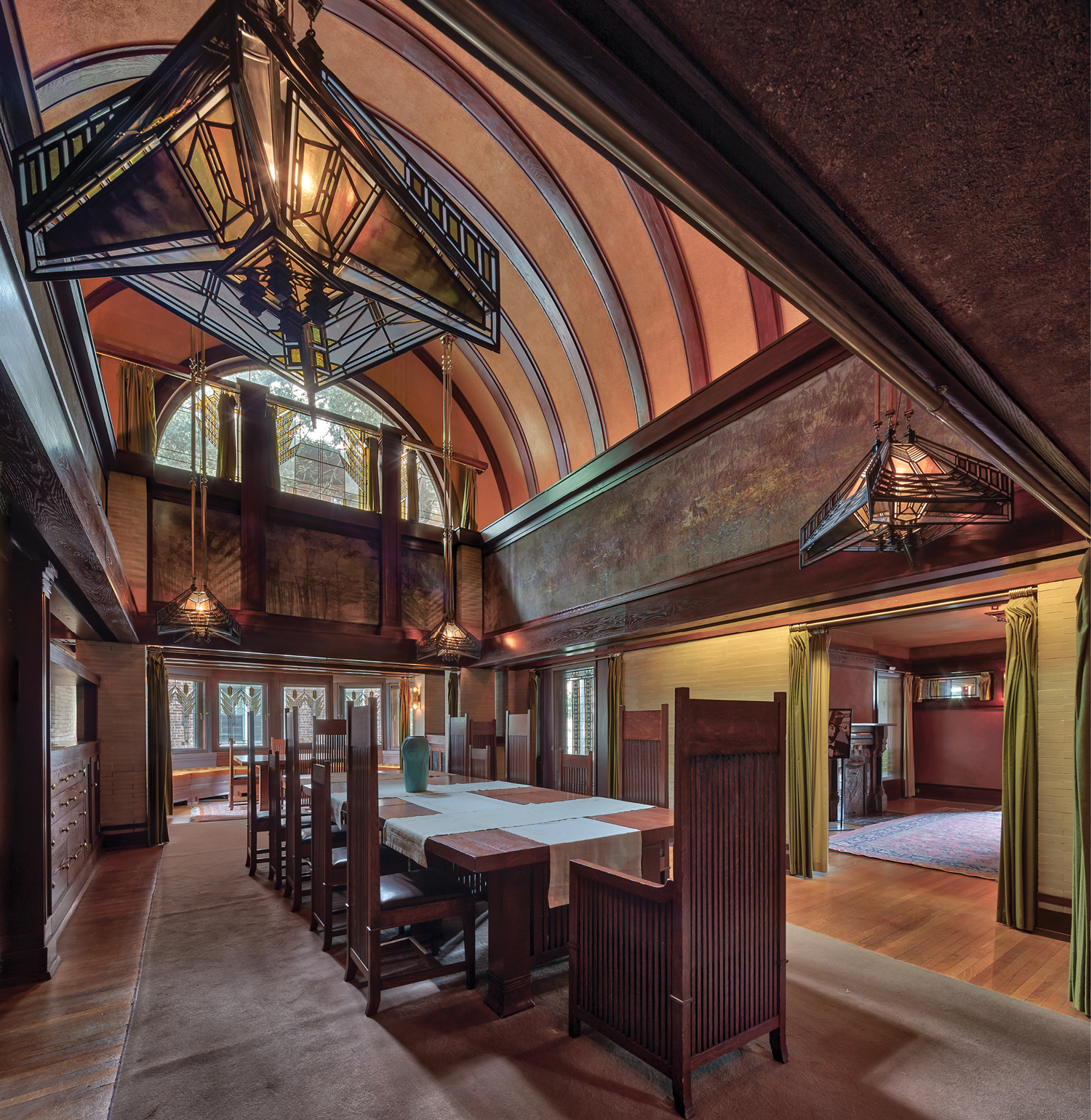 It’s hard to overstate the importance of Frank Lloyd Wright in American architecture. The Wisconsin-born visionary conjured hundreds of influential buildings throughout his seven-decade career, from diminutive residences in suburbia to respected cultural institutions in cities around the world. While his projects were undeniably varied in both form and function, they each articulate Wright’s distinct point of view at the time they were built.

While Wright’s professional life is subject to enduring acclaim, his personal life was substantially more tumultuous and a slew of books introduced in recent years delve into the more scandalous side of the legendary architect, who died in 1959 at age 91. His feud with fellow modernist Philip Johnson, for instance, was highlighted in Architecture’s Odd Couple (Bloomsbury Press), while the novel Loving Frank (Ballantine Books) detailed Wright’s well-known affair with a client, Mamah Borthwick Cheney, who was later murdered at his famed Taliesin compound. 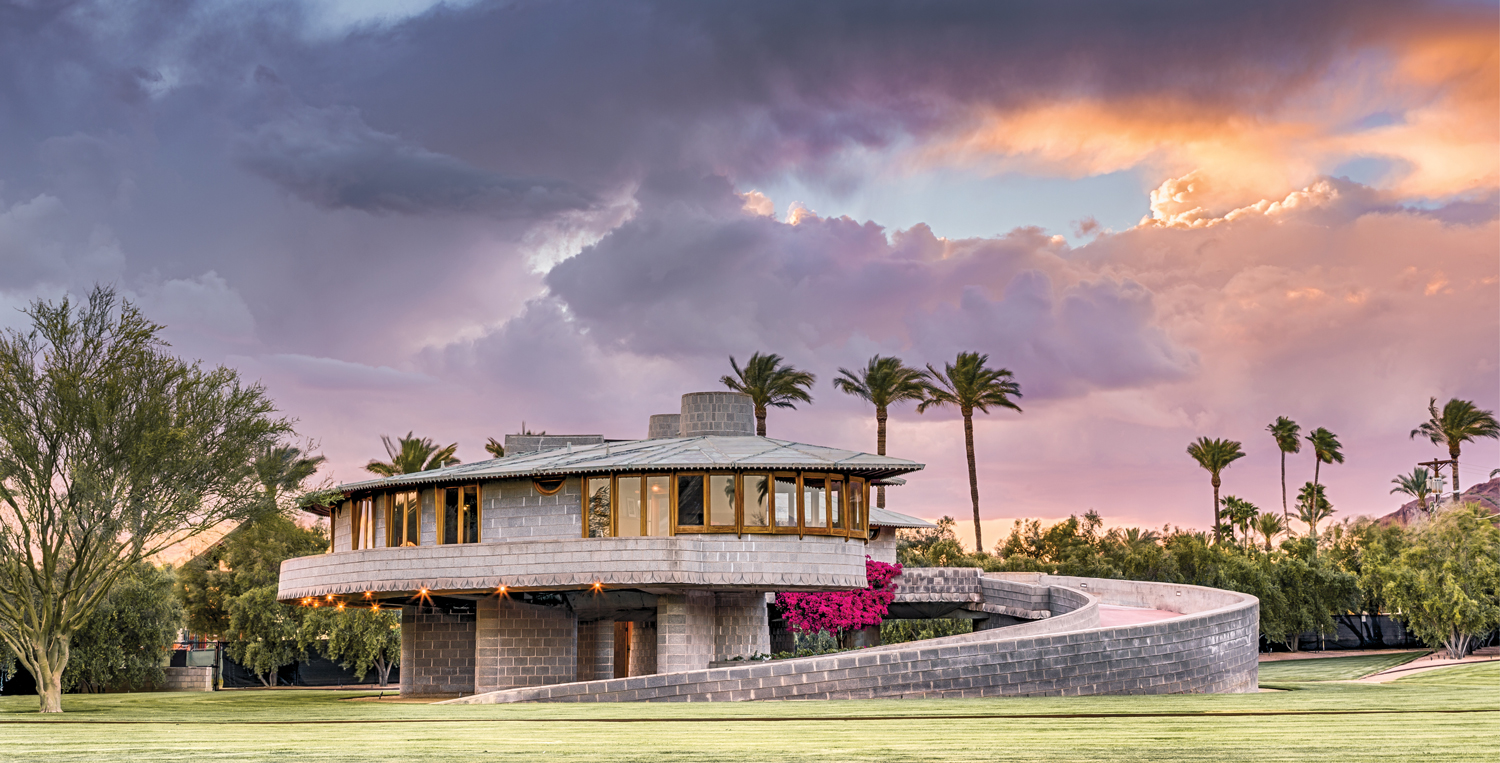 Bucking that trend is a new tome by architecture critics Aaron Betsky and Gideon Fink Shapiro, who are seeking to glean the most important takeaways from the country’s preeminent architect. “This book began with a simple question. What lessons can designers today learn from Frank Lloyd Wright?” they ask in the preface to 50 Lessons to Learn from Frank Lloyd Wright (Rizzoli). “For us, the place to begin was with Wright’s houses, which jump-started his career in the 1880s and became his design laboratories over the next 70 years.” 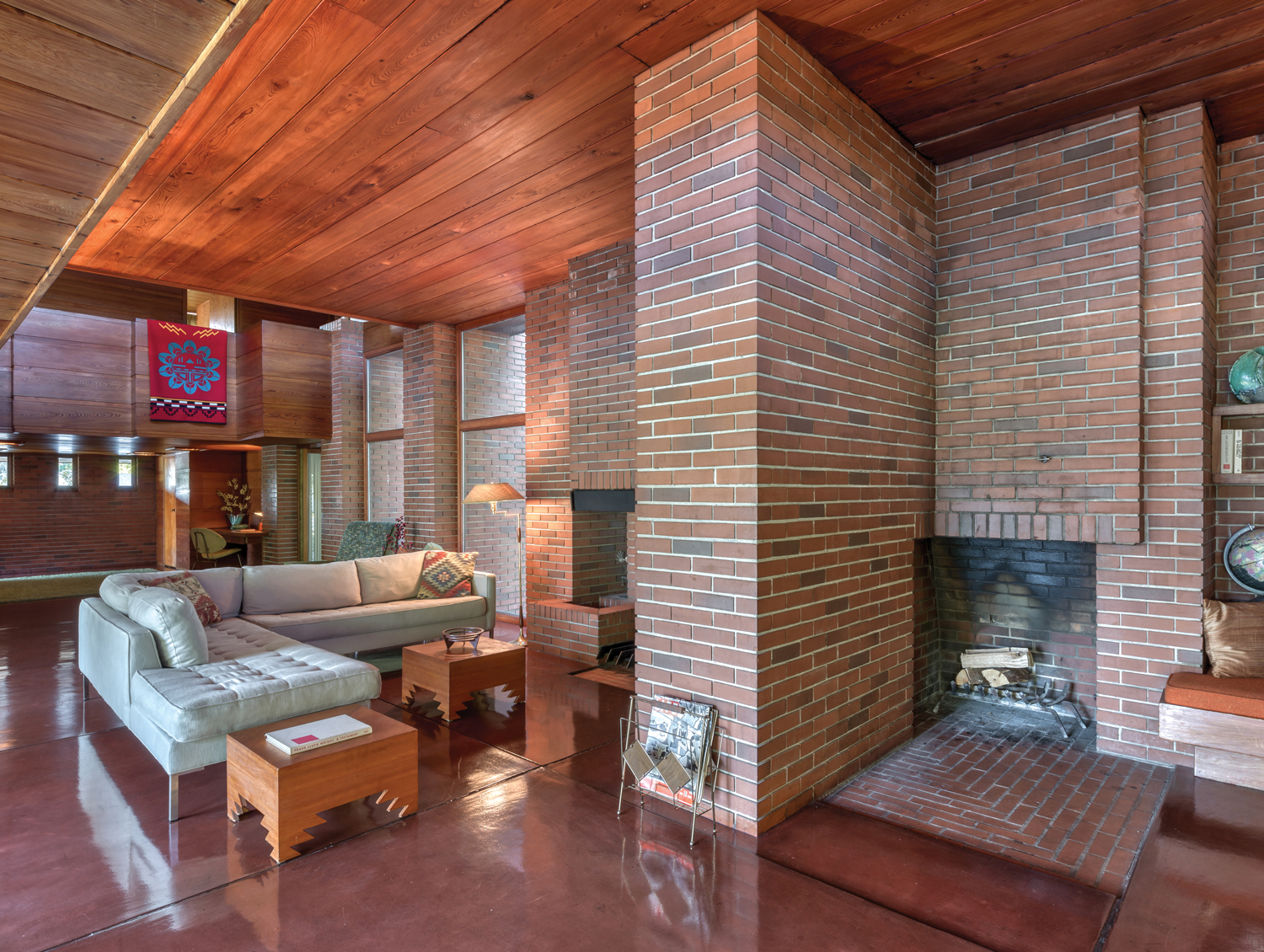 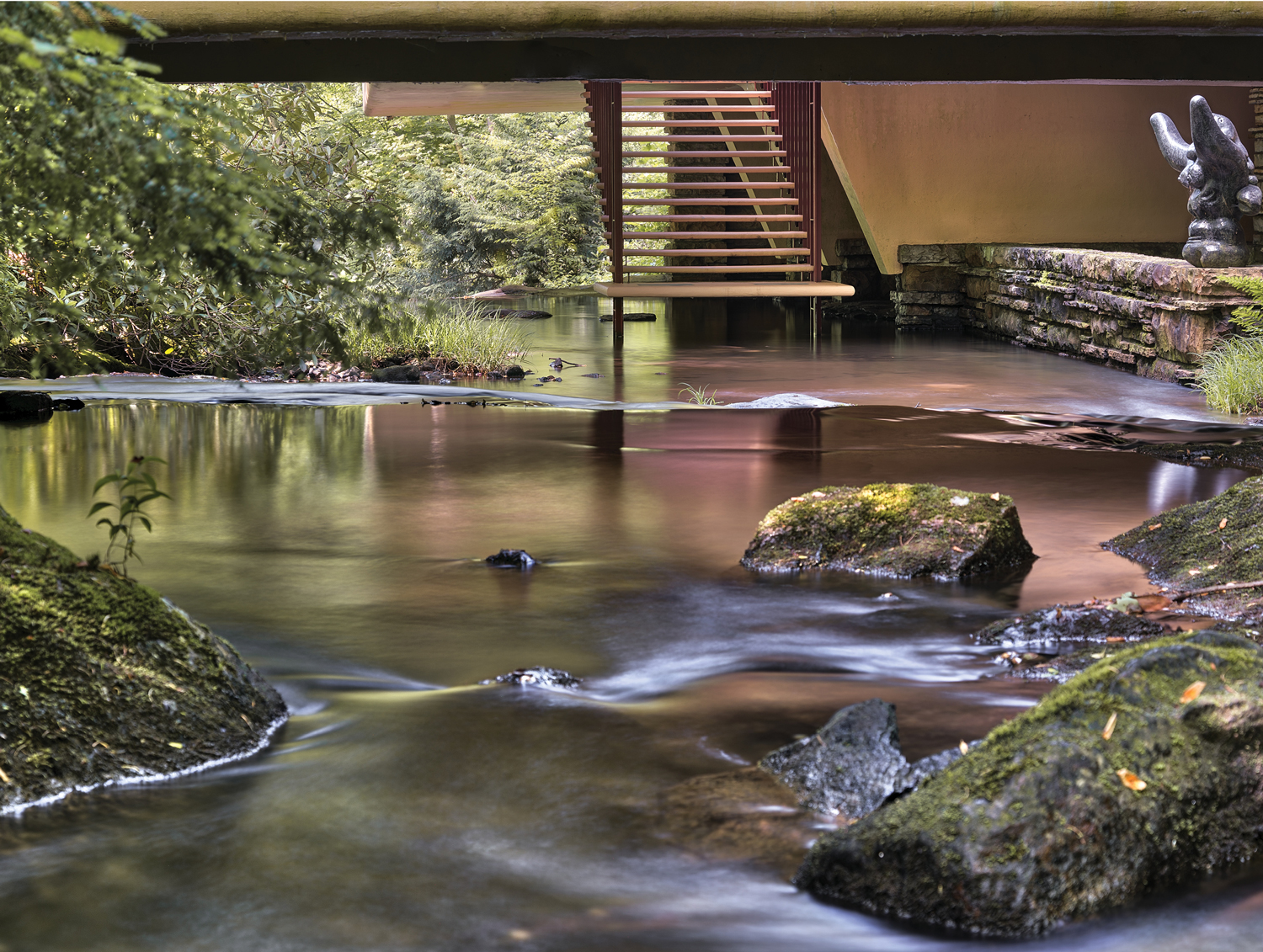 Beginning with “Break the Box,” the 50 chapters showcase what some of Wright’s most integral buildings can teach us, illustrated with lush photography by Andrew Pielage, original sketches, and quotes from Wright himself. These “learning points” are largely taken from the architect’s diverse array of residential projects, including the most famous one—Fallingwater, in rural Pennsylvania. There, Wright literally broke out of the box by wrapping the interiors with mitered glass panes that could be completely unlatched and thus instantly transform the spaces into what is now known as “indoor-outdoor living.”

Other standout lessons include “Inspired by Nature,” “Make a Room Flexible with Screens,” and “Creating Livable Interiors with Textiles,” as well as “Learning from the East,” “Green Design” and “Seeking Harmony and Balance.” 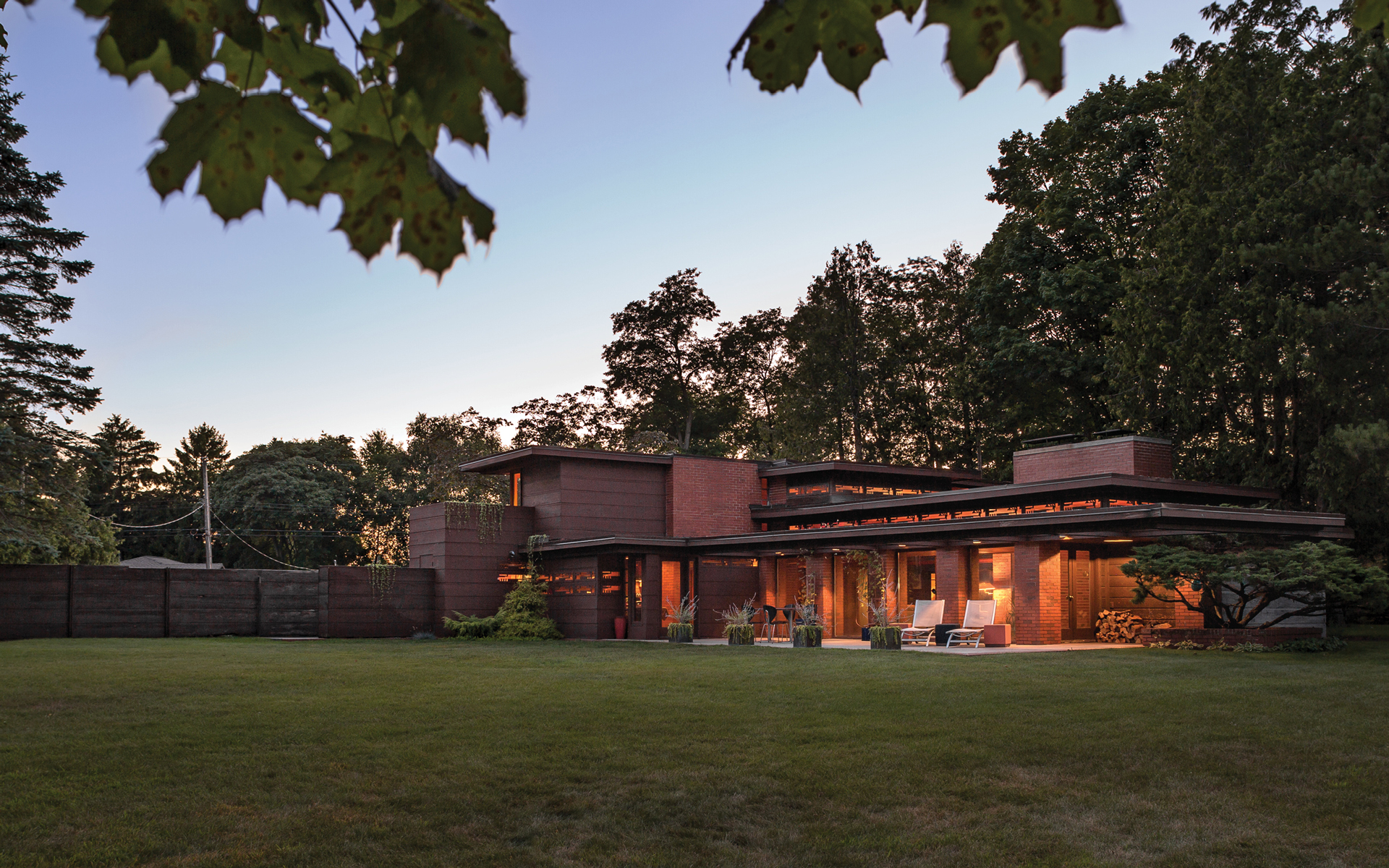 And while the authors mostly eschew the controversial aspects of Wright’s life, they don’t sidestep the manifold inconsistencies within his legendary practice. “Wright said his greatest teacher was nature, yet he was a master of artifice,” they write. “He touted individual freedom but didn’t think most people knew how to properly exercise their freedom. Wright’s many contradictions should not stop us from learning from his thrilling design.”