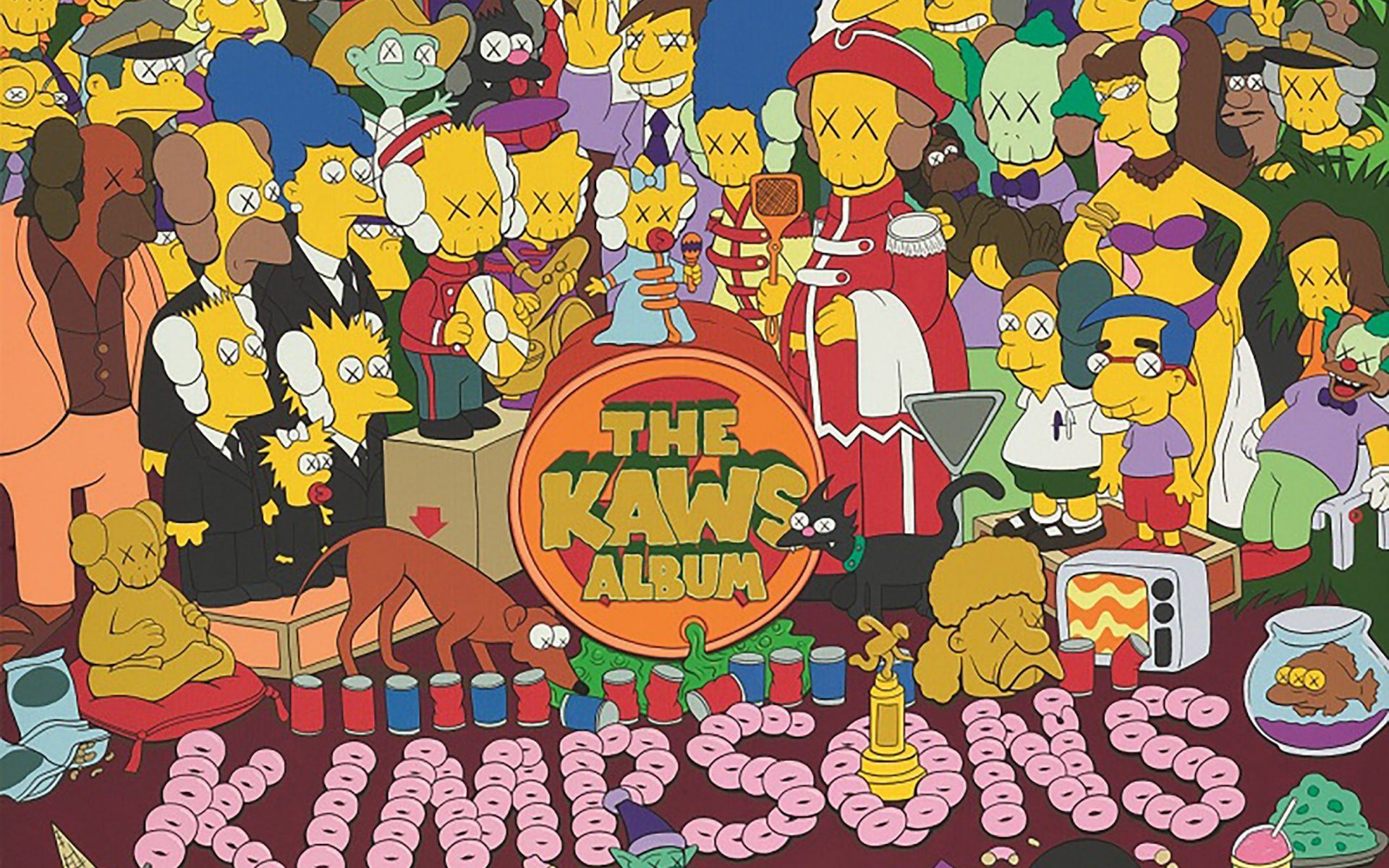 The sale of The Kaws Album easily surpassed the artist’s previous high of $3.5 million

Just as the fifth edition of Art Basel Hong Kong had wrapped up on Monday, across town at the city’s Sotheby’s outpost a work by the artist KAWS sold for a whopping $14.7 million.

The sale was a new auction record for the artist, and the work, The Kaws Album (2005) easily surpassed KAWS’s previous high of $2.7 million for Untitled (Fatal Group) (2004), which sold at Phillips 20th-century evening sale in November. The piece is a play on the 1967 Beatles album Sgt. Pepper’s Lonely Hearts Club Band.

The Brooklyn artist, whose given name is Brian Donnelly, took to Instagram to address the huge sale.

What a strange morning… Do I think my work should sell for this much?- No Did I arrive at my studio this morning the same time I always do?- Yes Will I do the same tomorrow?-Yes Have a good day! #KAWS

The sale featured pieces from the collection of Japanese designer Nigo, the creator of popular street-wear lines A Bathing Ape and Billionaire Boys Club. It was almost entirely comprised of pieces by KAWS. Other top lots from the auction were three takes on The Simpsons by the artist, all from 2003: Untitled (Kimpsons), which sold for $2.7 million; Untitled (Kimpsons #3), for $2.6 million; and Kimpsons Series, for $940,000.

Hong Kong is known for many striking sights but its most unexpected is a 115-foot-long inflatable sculpture floating on the harbor. The colossal artwork, just unveiled, is the vision of American street artist @kaws, who wanted to “make people think about relaxing” he told @time. Launched by Hong Kong-based creative studio @arr.allrightsreserved for the annual Hong Kong Arts Month, including @artbasel, it will continue to occupy the harbor until March 31, 2019. ? by @demas. #artbaselhongkong #kaws #artbasel #hongkong #liveartfully

Elsewhere in Hong Kong, KAWS installed a 115-foot-long inflatable sculpture called Companion in the city’s Victoria Harbour. The sculpture was pulled from the water two days earlier than planned when weather conditions necessitated its removal.

Cementing the moment the artist seems to be having in the city, a survey of his work, “KAWS: Along the Way,” is on view at the Hong Kong Contemporary Art Foundation through April 14.

Cover: *The Kaws Album* (2005), by KAWS, sold for a record $14.7 million at Sotheby's Hong Kong.
Photo: Courtesy of the artist and Sotheby's
Next Post