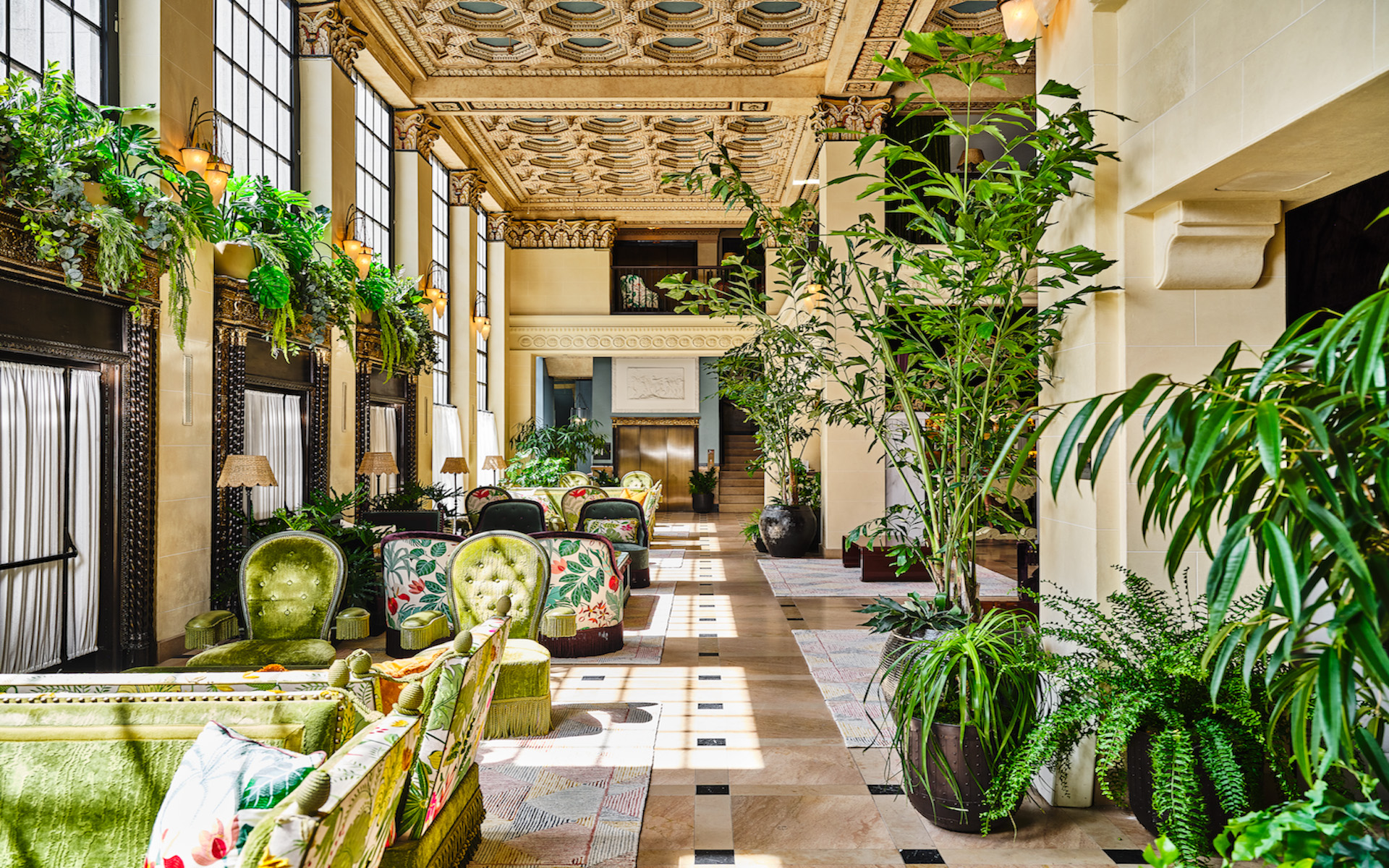 Hotel Per La in Downtown Los Angeles.
Photo: The Ingalls 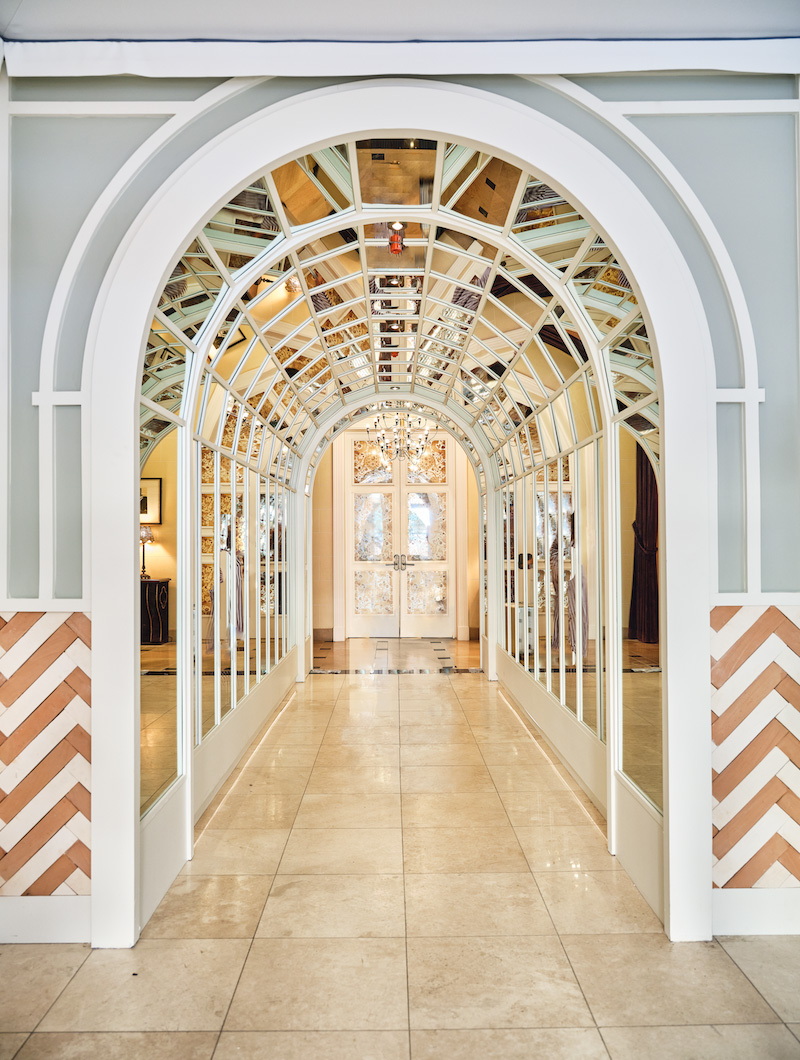 A mirror-lined tunnel flows into the main lobby. Photo: The Ingalls

Downtown Los Angeles has seen a recent boom of design-forward hotels taking over the neighborhood, and now an elegant new accommodation has opened its doors. Hotel Per La, a 12-story property with 241 guest rooms and suites, occupies the site of the former NoMad Hotel, which opened in 2018 but shuttered two years later due to the pandemic. Built in 1922, the stately structure originally housed the L.A. headquarters of the Bank of Italy and now features an Italian-inspired design reimagined by a giant in the industry.

Once stepping inside, guests are welcomed with a botanical-themed entrance, conceptualized by the property’s lead designer, Jaqui Seerman, who spearheaded a refresh of the public spaces within the hotel. Despite the alterations, the original neoclassical architecture of the building, also known as Giannini Place, was honored through the process—with the gold-and-blue Italianate ceiling, marble floors, and Doric columns all being fully restored. 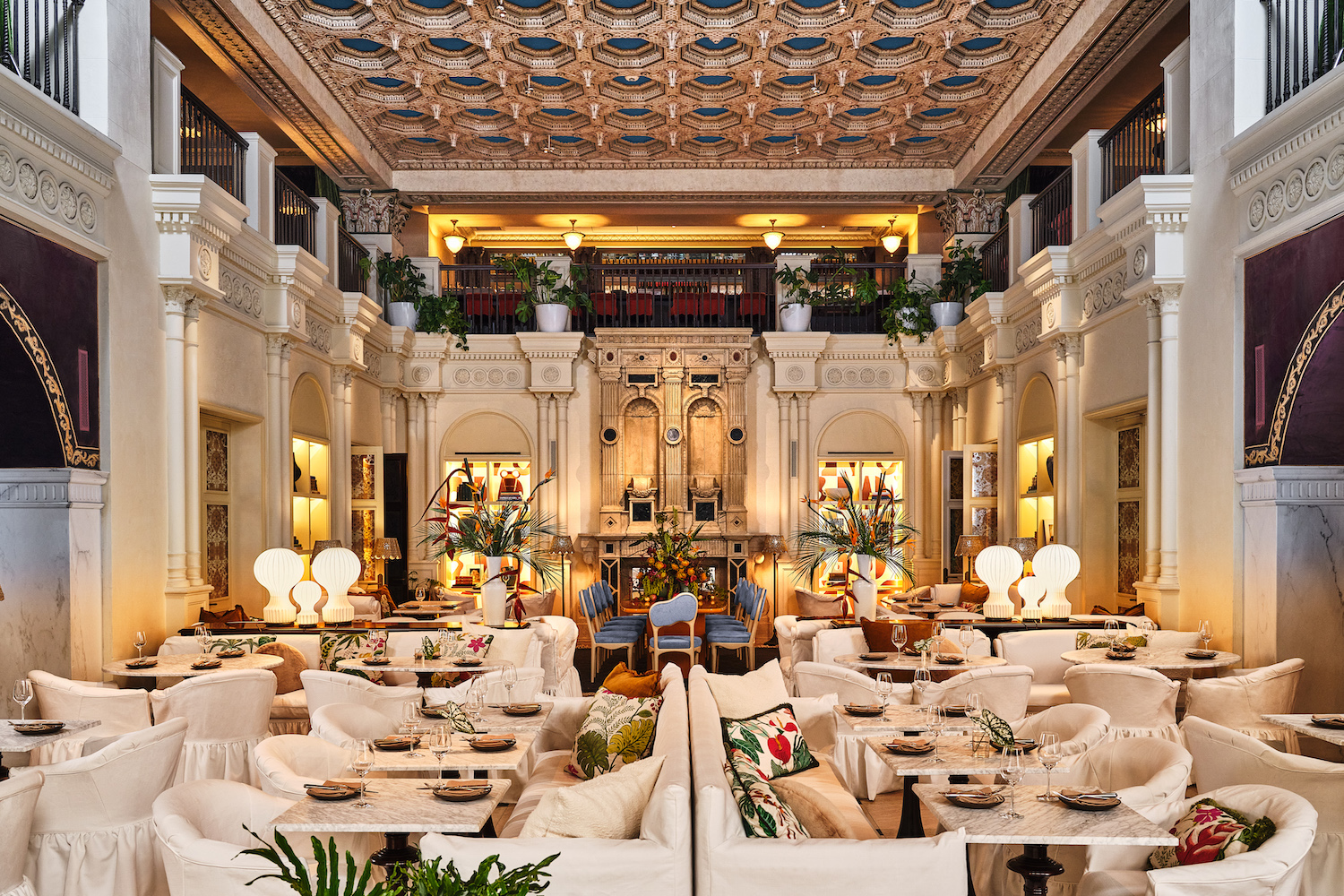 Restaurant Per L'Ora. Photo: The Ingalls 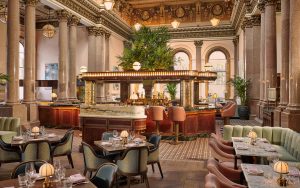 When the NoMad was first announced, the owners brought on renowned French designer and architect Jacques Garcia to decorate the large bounty of rooms. A design luminary, Garcia’s impressive portfolio included the interiors of the Royal Monceau à Paris, La Chartreuse de Cos d’Estournel in Bordeaux, and restoration of Normandy’s Château du Champ de Bataille. His moody design stayed true to the building’s history and original architecture, with impressive gilded ceilings, vintage collectible design and custom furnishings sourced from across the world found in the rooms.

Existing ownership of the property partnered with HN Capital Partners to invest in the repositioning and reopening of the hotel. Denver-based Sage Hospitality Group was selected as the operations partner, overseeing management of the hotel and its numerous food & beverage concepts. 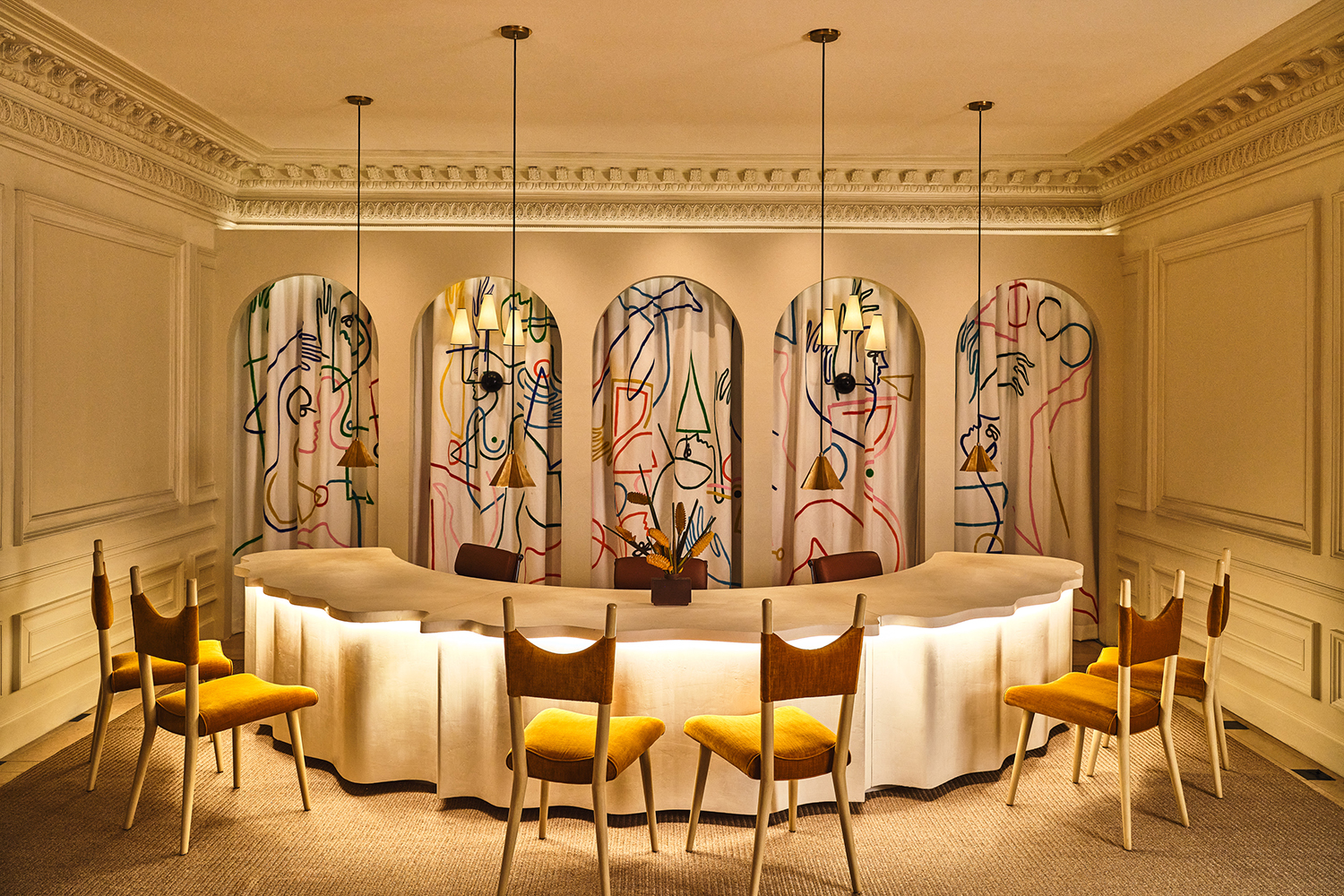 Ranging from commissions to prints sourced between Italy and California, more than 4,000 pieces of art can be found throughout the property’s rooms and public spaces. One highlight includes a hand-painted tapestry presiding behind the reception desk, which was created by Los Angeles–based muralist Jessalyn Brooks. For dining, the ground floor restaurant Per L’Ora offers an extensive menu of Italian cuisine with a California-inspired twist. Also on the ground floor, the more casual Café Ora provides the finest pastries, locally-sourced coffee, gelato, and wine which is reminiscent of what you would see among the sidewalks of Venice.

While the interiors of the luxurious hotel are impressive, the rooftop holds amenities for guests to enjoy alongside sweeping views of the Los Angeles skyline. In addition to the heated pool surrounded by daybeds and cabanas, Bar Clara serves as a laid-back spot to sip a cocktail poolside and enjoy Mediterranean-inspired noshes.

See below for more pictures Hotel Per La. 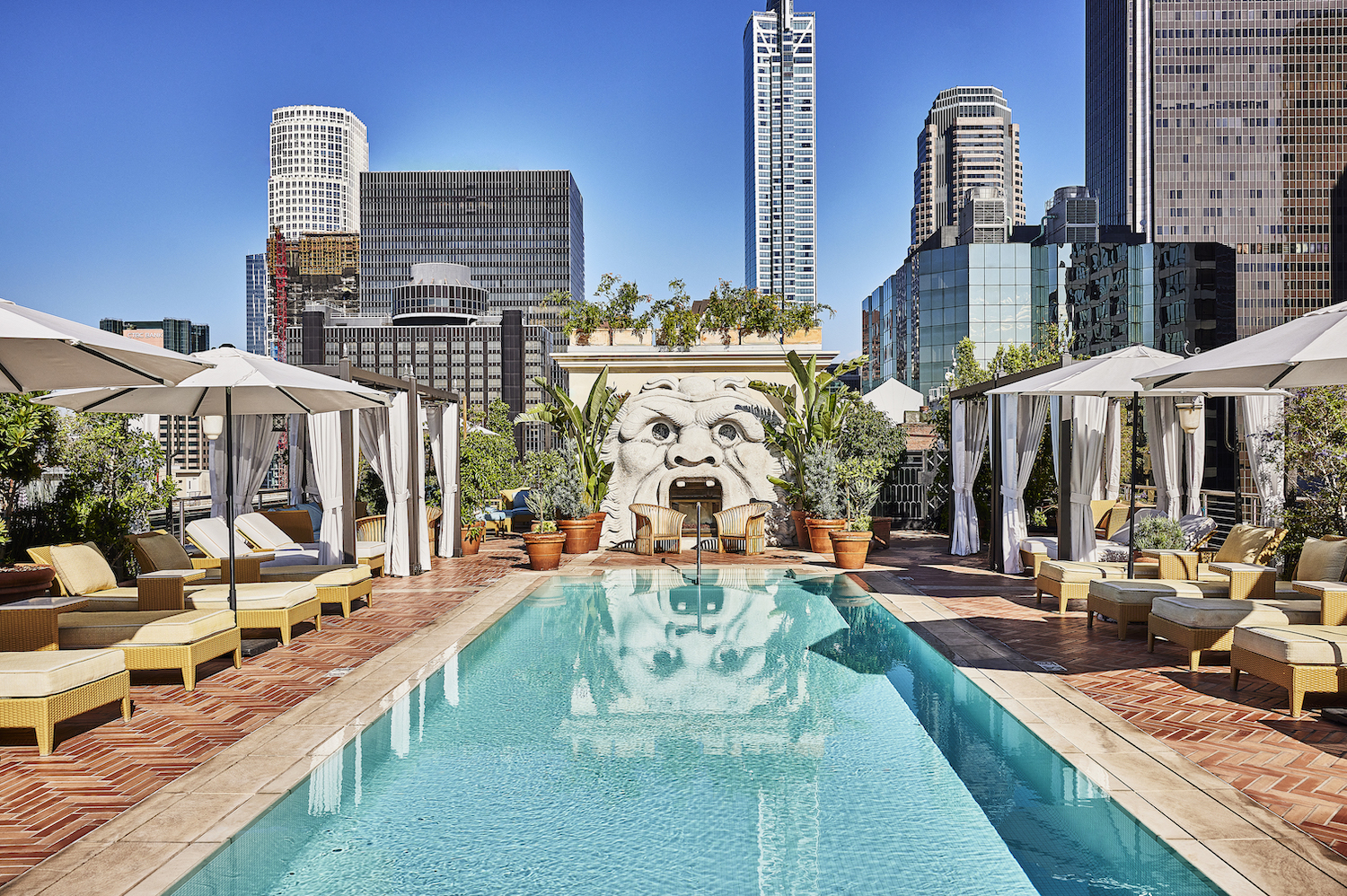 The rooftop of Hotel Per La boasts a heated pool and Mediterranean-inspired spot Bar Clara. Photo: The Ingalls 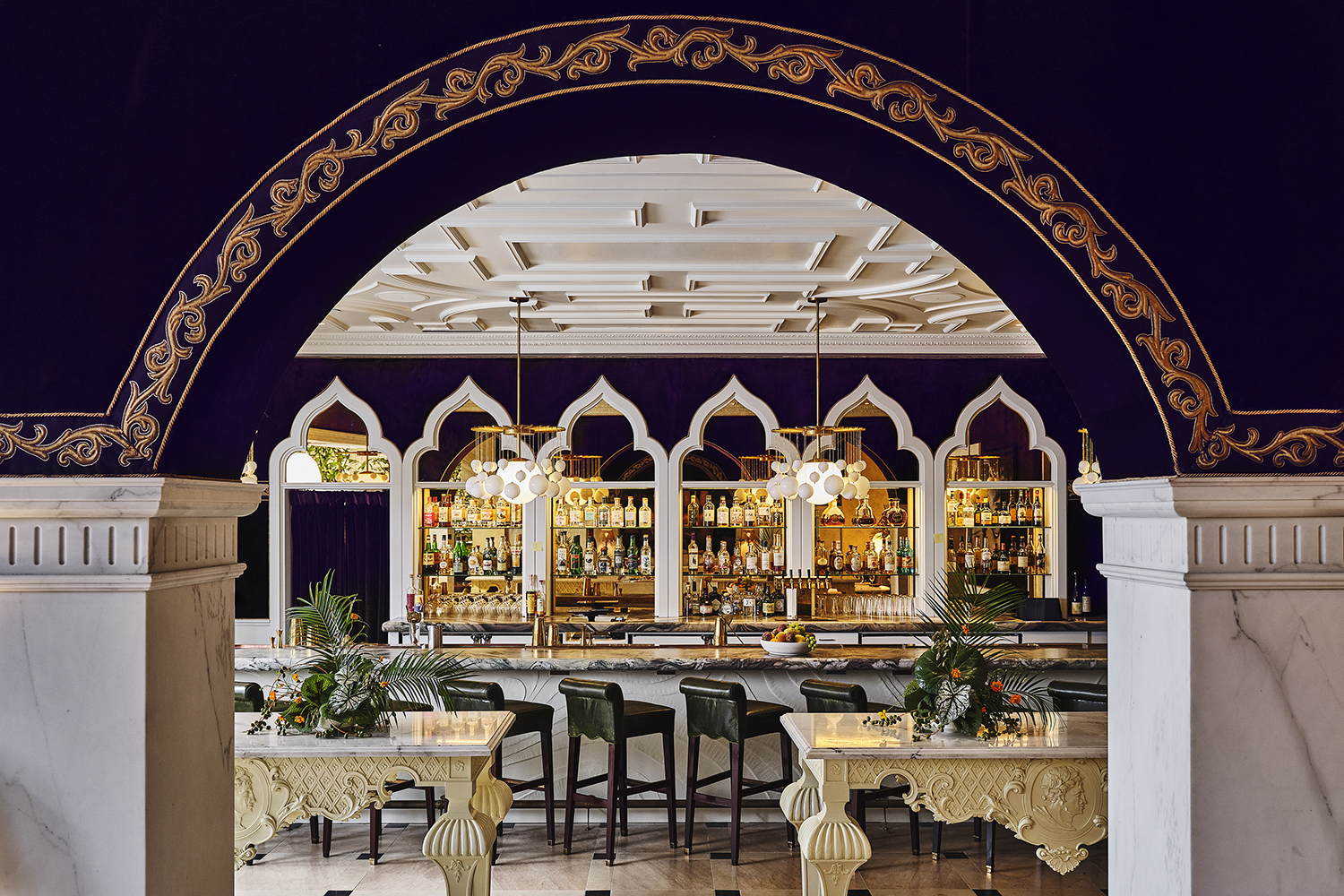 Per L’Ora. Photo: The Ingalls 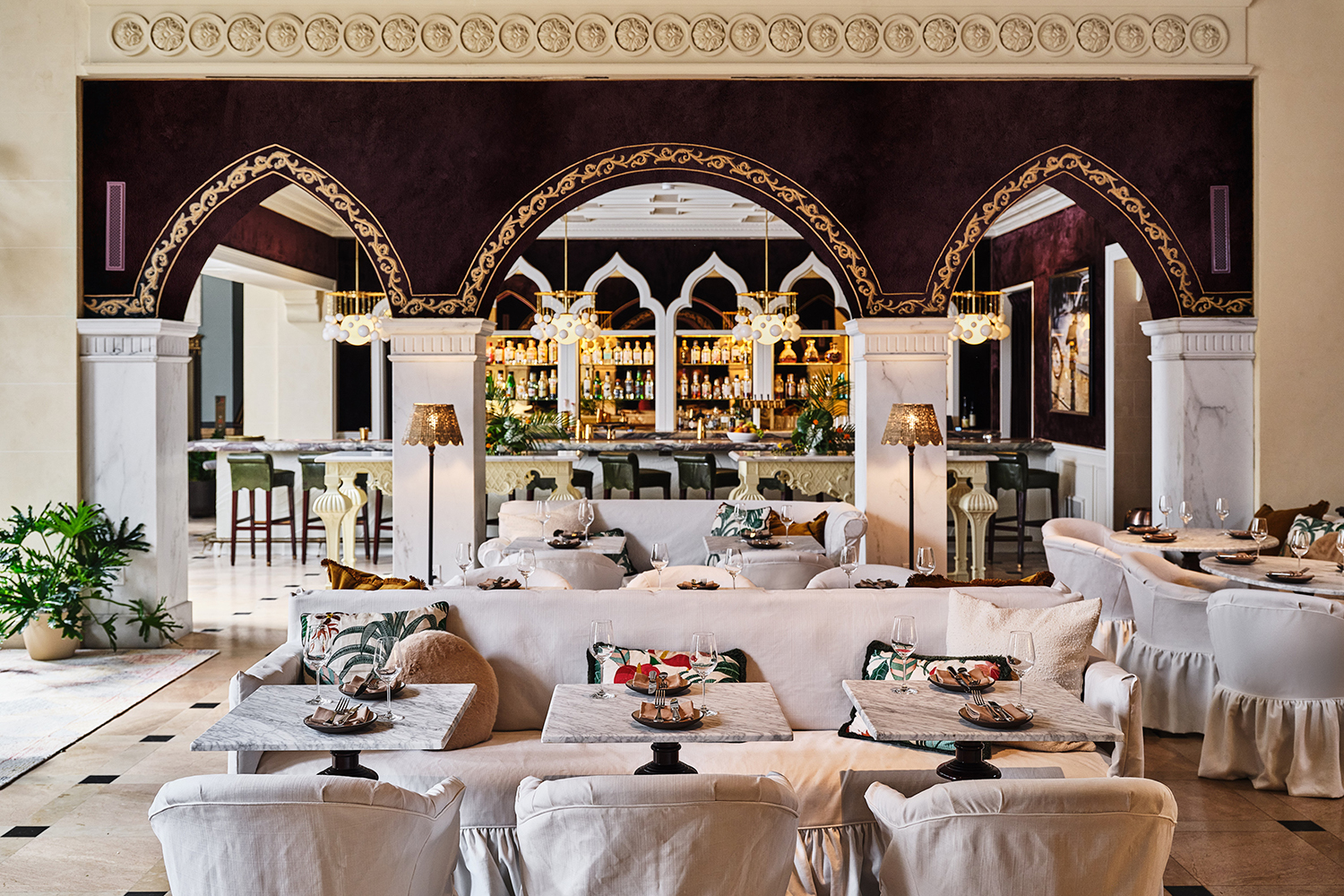 Per L’Ora. Photo: The Ingalls

Cover: Hotel Per La in Downtown Los Angeles.
Photo: The Ingalls
Next Post 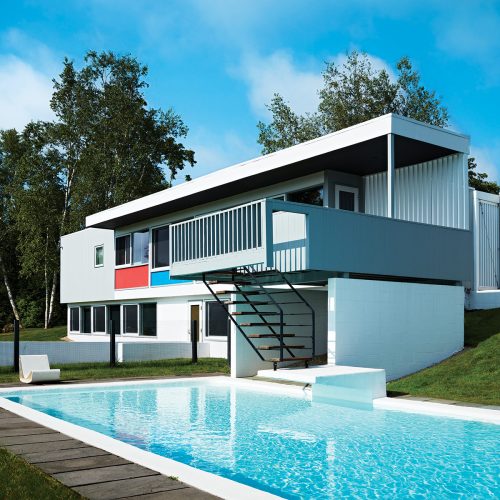 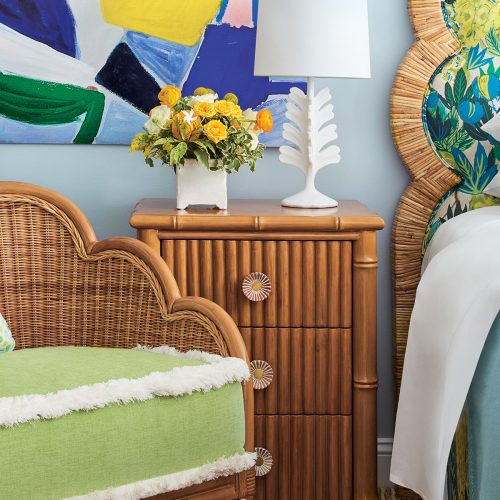 What to See in Palm Beach During New Wave Art Wknd 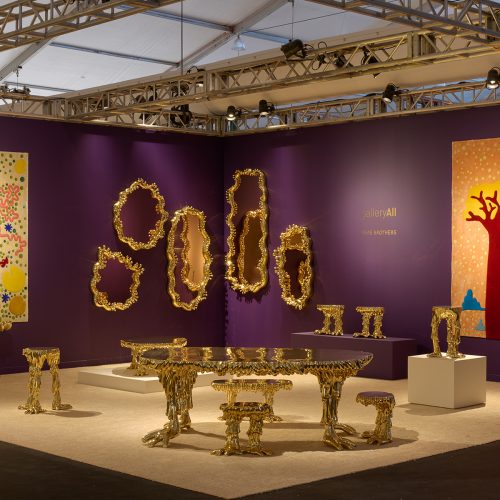 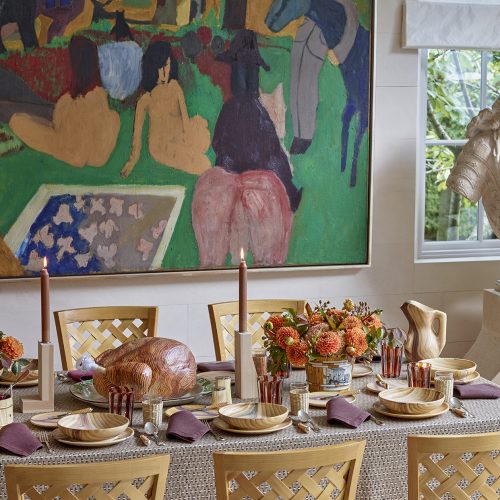