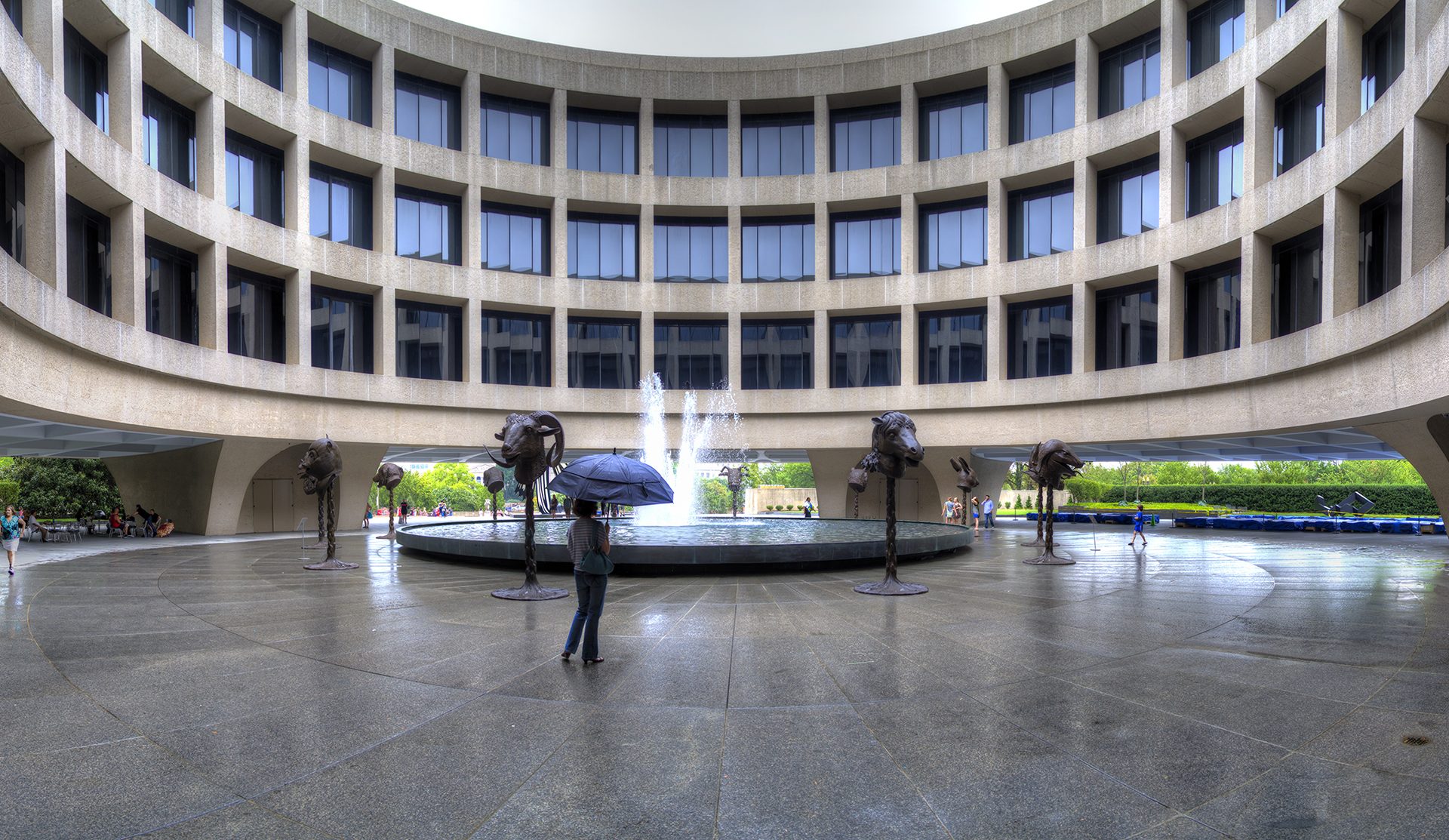 The Hirshhorn Museum and Sculpture Garden in Washington, D.C., is one of the many American museums that are closed due to the government shutdown.
Photo: Kyle Tucker/Flickr

All Smithsonian institutions are shuttered indefinitely, and the National Gallery of Art is likely to close as well

Three weeks into a partial government shutdown in the United States, the effects of the congressional stalemate have already trickled down to the art world. All Smithsonian museums and many other Washington, D.C., institutions are closed for an indefinite period of time.

Among the current closures are the Hirshhorn Museum and Sculpture Garden, the National Air and Space Museum, and the National Zoo in Washington, D.C.; the National Museum of the American Indian in D.C. and New York; the National Gallery of Art in D.C., and the Cooper Hewitt Smithsonian Design Museum in New York. The Cooper Hewitt Smithsonian Design Museum in New York is closed until the government shutdown is resolved. Photo: Cooper Hewitt

With public museums facing indefinite closures, the Phillips Collection in D.C. has offered free admission to federal workers and will likely see an uptick in visitors, as it did during the last extended shutdown in 2013.

The museum closures are particularly unfortunate news for temporary exhibitions, like the Bill Traylor retrospective at the Smithsonian American Art Museum, the National Gallery of Art’s landmark Rachel Whiteread exhibition, and a Ken Gonzales-Day and Titus Kaphar show at the National Portrait Gallery, which closed on January 6.

Another show impacted by the shutdown is Sean Scully’s exhibition at the Hirshhorn, which runs only through February 3. “The Hirshhorn is a government museum, so it necessarily follows that if there’s a government shutdown, the Hirshhorn will be shut,” Scully, an Irish-American painter, told ArtNews. “The bigger question is, why do we have the government we have? And what is it doing to the dignity of America?”

Cover: The Hirshhorn Museum and Sculpture Garden in Washington, D.C., is one of the many American museums that are closed due to the government shutdown.
Photo: Kyle Tucker/Flickr
Next Post